Cheval Place is a cul-de-sac with a pedestrian through road, accessed off Montpelier Street in Westminster. The Mews contains 52 properties, used for both commercial and residential purposes. The northern side of the road is situated in Westminster whilst the southern is actually part of the borough of Kensington and Chelsea. The boundary line runs down the middle of the road. Relton Mews and Rutland Street (also original/ surviving Mews streets) can be accessed from Cheval Place. 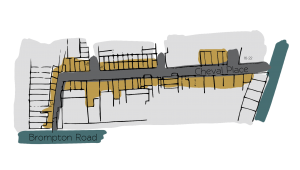 Between October 1940 and June 1941, a high explosive bomb is recorded falling directly onto Cheval Place, meaning many of the properties had to be rebuilt so any evidence of previous equestrian usage is not present. The area was noted as being fairly comfortable with good, ordinary household earnings when the London Poverty Maps were first published.

Between 1825 and 1830, houses were built on the north side of Cheval Place, mainly two-windows width and two storeys high. The section west of Rutland Street was developed after 1830. Numbers 2-10 were built 1873-75, number 2 later being incorporated into numbers 12-13 Relton Mews as a fire station.

Nowadays, there is a mixture of two, three and four storey properties with mansard roofs and a mixture of plain and painted brickwork. The road surface is tarmacadam and there are raised pavements.

There have been many planning applications made prior to and since 2003 mainly smaller changes to the fenestration and roof decking, although some larger work has been taken out including the demolition of some of the original properties. Conservation Area controls now apply to any new development in the Mews. 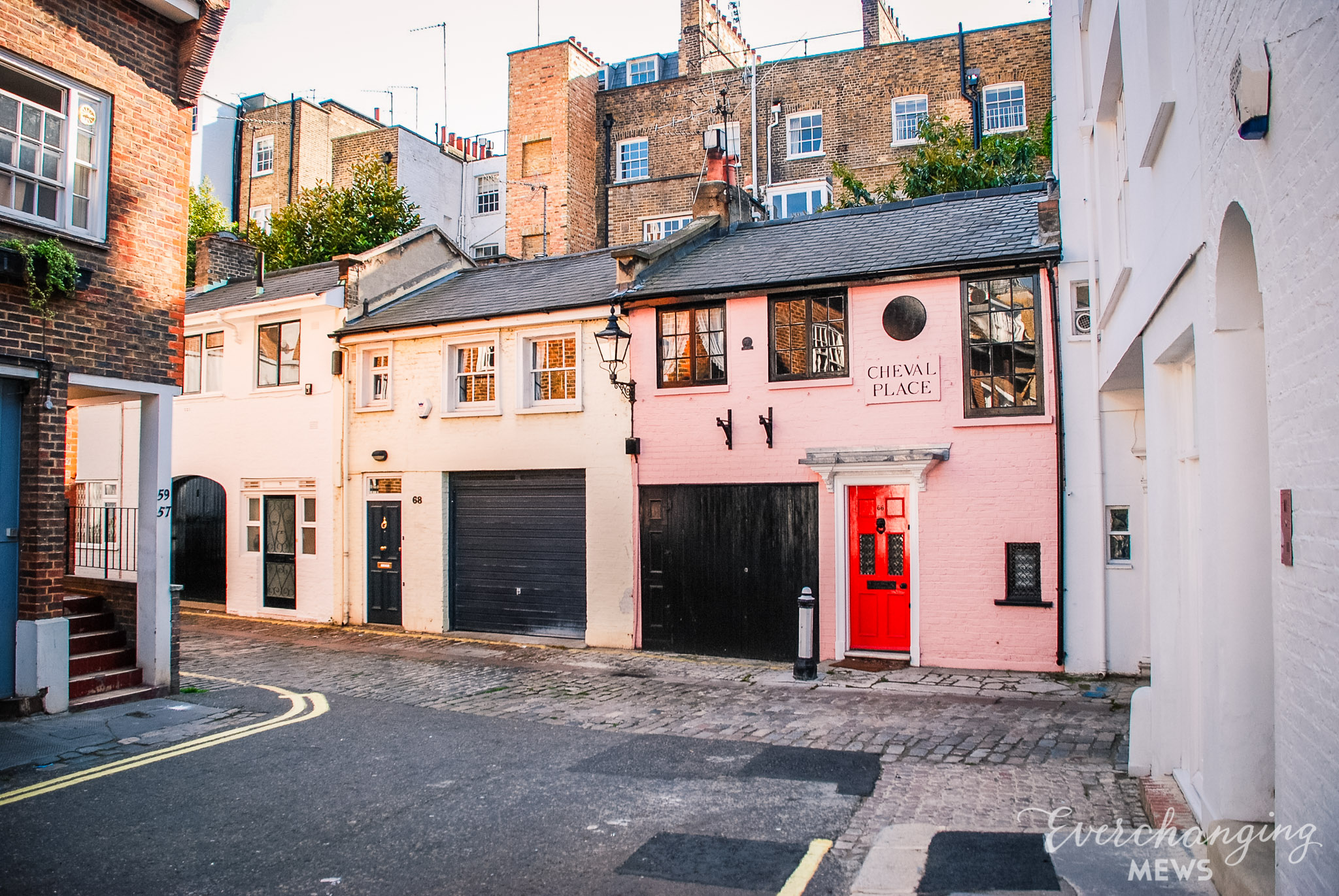 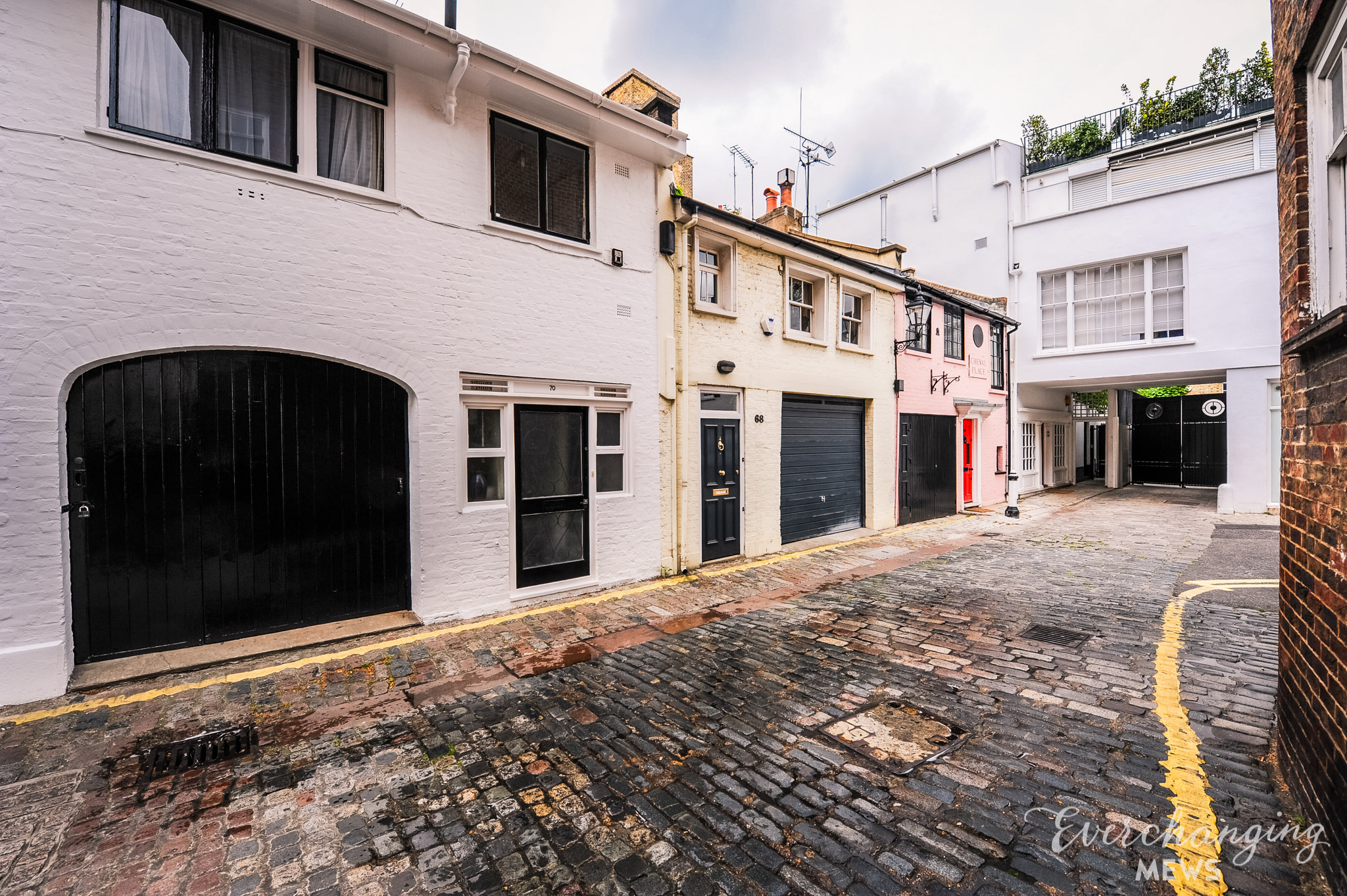 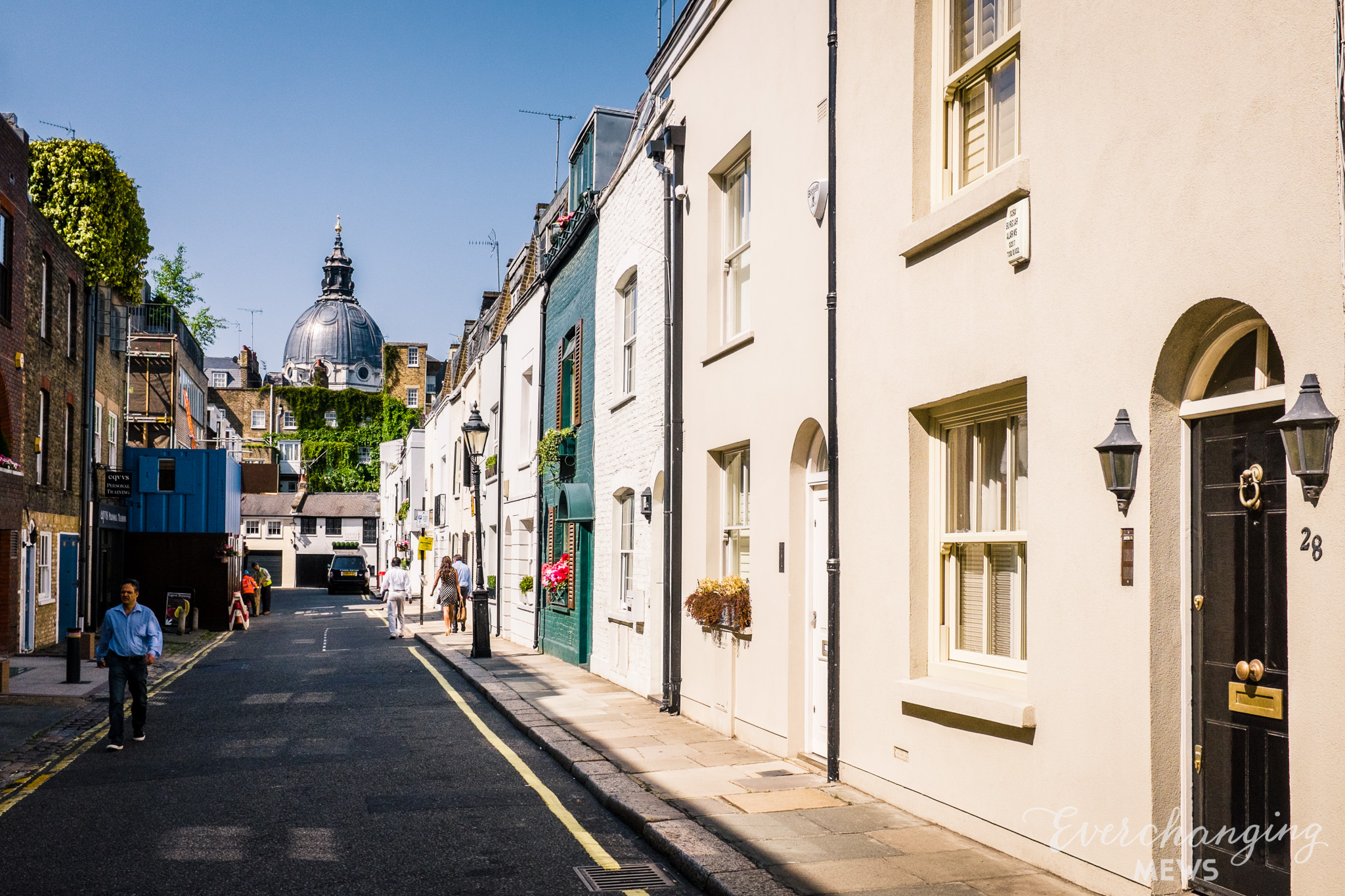