Introduction to how they affect your Mews (Part 2) 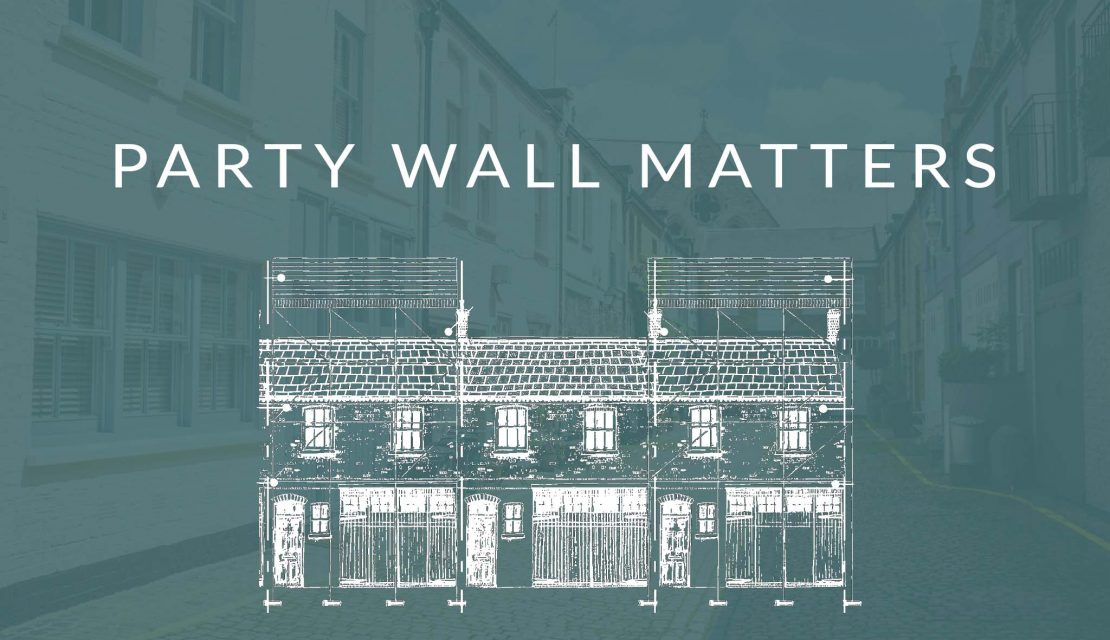 This is the second of an initial series of 10 posts about Party Wall matters that are specific to London Mews. Each post is written with the Mews owner in mind, either as someone carrying out development works (referred to in the post as a ‘developer’) or as someone with development works occurring next door (referred to in the posts as a ‘neighbour’).

The Act is referred to as an enabling Act, as it is primarily intended to facilitate building works. It is designed to allow the person who wishes to carry out the works (the developer) to do so providing the Act allows this, and the neighbours are informed and their rights upheld.

In its simplest form it involves one party issuing a Notice detailing the works they wish to undertake and their right to do so. This must be issued prior to the works starting on site to allow Surveyors to be appointed and to get their agreement of an Award. The Award details methods of construction, restrictions on noisy works and most importantly of all, the clear identification of any pre-existing damage in adjacent areas to allow a future determination of damage caused during the course of the works.

The intention of the Act is to avoid disputes between neighbours by ensuring that all matters of contention are dealt with and a formal agreement is put in place before the works start.

In general terms, there are three Mews related development scenarios that require party wall procedures to be instigated. These case studies are as follows:

In the next post we consider the party wall works requiring approval for each of the phases of works.

This post and the others in this series in no way attempt to provide specific advice on specific party walls issues relating to any particular mews property. Being general in nature it is no substitute for any professional advice you will need with your own Mews property.

Telephone on 0207 419 5033 or alternatively, contact us by e-mail sending the drawings you have or notice you have received on info@mbasurveyors.com

Additionally, and for more information on the legislation please refer to the Government’s Explanatory Booklet.

Introduction to how they affect your Mews (Part 1)