Construction of two storey mews property on an infilled site, as the original had been demolished. It was rebuilt in the 1950s probably following bomb damage.

The previous building was two storeys high and there was a light well to the rear. The new structure has two storeys and a roof balcony, being in effect two and half storeys. There is no basement.

Shahriar Nasser is director of Belsize Architects, a firm who carry out a lot of work around Regents Park and on the Crown Estate.

Over the years the practise has worked on about 10 to 15 houses which have attached Mews. The Crown estate tend no longer to divide houses and their Mews. Recently there has been a policy to retain the Mews with the main house over the last few years.

The majority of their work is mainly house refurbishment and internal alterations.

Their only sole Mews project was at 13 Park Square Mews in W1 4PP, off Brunswick Place in Westminster.

The design of the property intended to replicate the features on the adjoining properties. Initially the design was more conservative, but following consultations with the Crown Estate and WCC (whose Conservation Officer changed during the process) it was decided to be more avant-garde.

The design then changed to avoid the brick elevation’s opening rhythm along the Mews by altering the window heights and sizes and introducing douglas fir slats across windows.

Mews projects are generally highly regulated, but this site is not listed; generally the properties are Grade 1 or 11 listed buildings in this area.

The original building was demolished and the new project completed in around 12 months.

A hoarding was erected to facilitate the works.

The building was not occupied until it was completed.

Despite the avant-garde appearance, materials used are traditional with timber windows and matching facing brickwork in flemish bond (although the wall has a cavity created using snapped headers).

Drawings, photos and other details 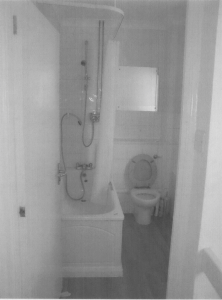 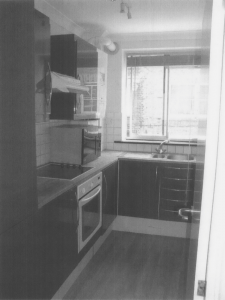 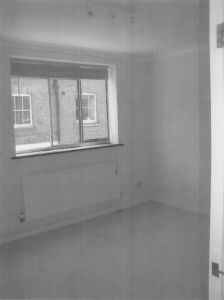 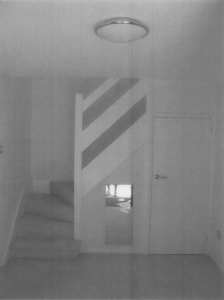 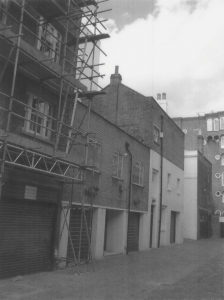 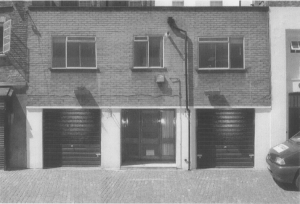 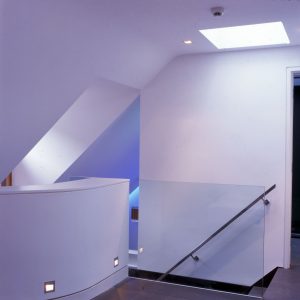 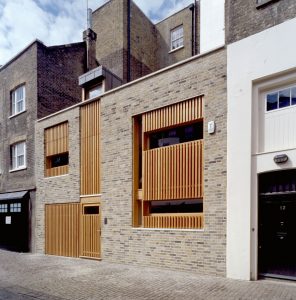 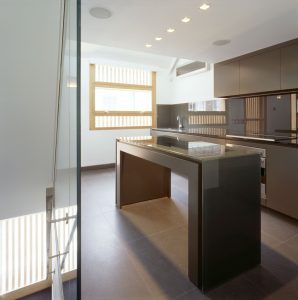 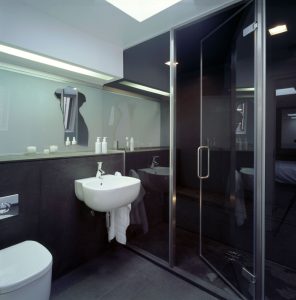 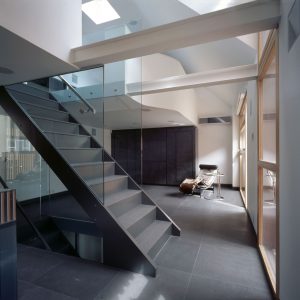 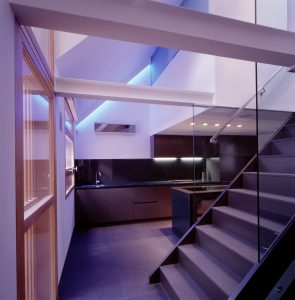