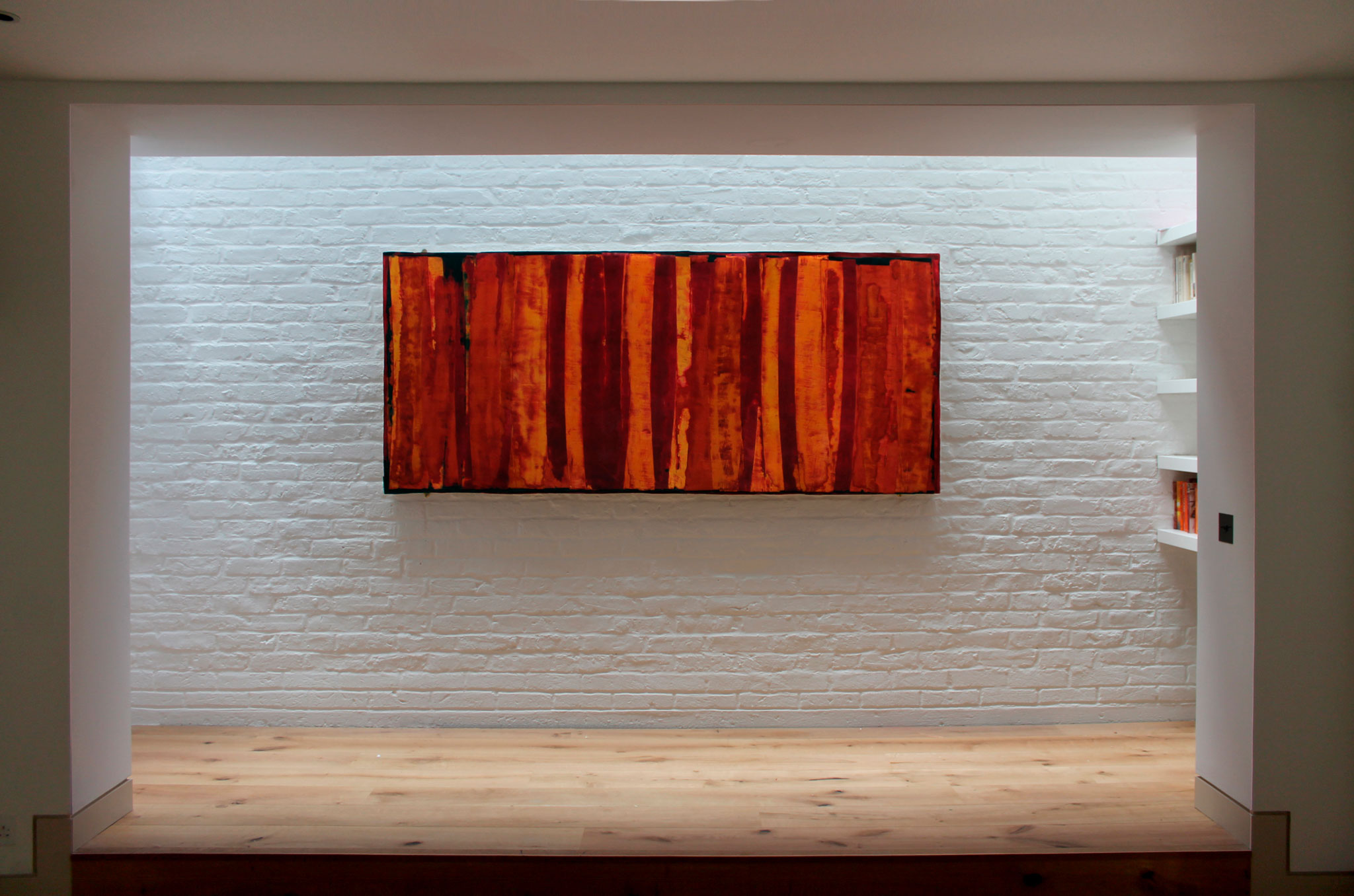 Consultant – Sanya Polescuk is the Principal Architect and Director of Sanya Polescuk Architects (SPA). A firm who carry out work from 8a Belsize Court Garages, Belsize Lane, London, NW3 5AJ.

Design Inspirations – A land-locked amalgamation of three different, two storey 19th century buildings, with numerous challenging neighbours (including a Tesco store!), this end-of-mews house has been reworked into a light-filled and open family home for five.

The client was keen for more space, yet loved the location and the special character of the building. Without possibilities for additional development in any direction, inclusive of extending upwards, it was left to a) ‘eek out’ additional physical space from within and b) add a notion of outdoor space. In the process, the house envelope – walls, roofs and floors – received a fully sealed internal thermal upgrade too.

Project Notes and Timescale – Project took approximately 10 months onsite and was completed in 2014.

Technological appraisal and Review – By opening up the originally unused loft spaces not only was extra volume gained but also three mezzanines were added within. This enabled the creation of three individual children’s bedrooms where two had existed previously. No less then nine skylights were added to roofs, further dispelling the original feeling of being locked-in, introverted and rather cramped.

At ground floor, re-claiming the small external passage at the rear of the property and glazing it over marginally extended the footprint and, more importantly, brought in a soft, gallery-like daylight and permitted glimpses of the surrounding buildings and the sky. Recessing the private entrance space off the mews created a subtle transition between the private domain of the home and the public one of the street. The associated cobbling of the cul-de sac mews has been adopted and inhabited, gaining a loving caretaking family in the process!