Re-development of an existing two storey Mews property with a partial basement, to form a four storey mews property with an extended basement (three upper storeys plus basement) at 21 Grosvenor Crescent Mews, SW1X 7EX in the London Borough of Westminster. The Mews included a 5 metre deep basement which at the time was the deepest single basement in a residential property in London.

Lionhead Construction Limited undertook the works for a private developer. Damian Paul the Managing Director of Lionhead Construction Limited was personally involved in all aspects of the project including design and he lays claim to the design of the many aspects of the project including the three storey water feature within the rear atrium/light well.

Lionhead’s details are listed below.

The Mews House is in the Conservation Area but was not Listed. It was therefore possible for the whole of the interior of the property to be demolished and rebuilt providing the external façade was retained.

Whilst amendments were possibly to the front façade the fenestration had to be replaced to match the existing and the garage doors had to be retained and upgraded. The whole of the site had to be fully optimised. This meant more natural light had to be introduced into what was a bigger basement without compromising the internal layout.

To avoid this being an unattractive part of the building Damian Paul designed a water feature within the atrium which extends from the second floor level downwards. His creation is constantly moving and the shimmering light from above is refracted by the cascading water into the otherwise dark recesses of the basement.

The property was purchased around 2005 and Lionhead Construction were fully involved from this date in undertaking site investigations and providing substantiating information and ideas for the other members of the Design Team who then obtained the necessary Statutory Approvals.

Lionhead were also involved in liaising closely with the ground Landlords – Grosvenor Estate – in obtaining a License for the Alterations. This proved to be particularly onerous as the property is surrounded on all sides by other properties and is gated.

It was necessary to give consideration to the vehicular movements through a Contractor’s Construction Traffic Management Plan which had to be carefully thought out.

Ordinarily basement developments require a conveyor belt to move materials from the area being dug into a skip. This was not allowed by the Ground Landlords and therefore all the works had to be carried out by hand and the materials had to be bagged up and removed on the back of a flatbed lorry.

Damian considers this restriction extended the contract duration by almost a year and notes that basement works to other Mews properties have been allowed to utilise conveyor belts.

Because of the numerous attached and surrounding properties detailed party wall awards had to be put in place and a License had to be agreed with the Grosvenor Estate which stipulated the time and manner of the works.

A one metre wide hoarding was provided over the front of the site but beyond this restricted hours and working practices were imposed which meant only mechanical equipment may be used for a total of 4 hours a day.

A flatbed lorry had to be used for carting away muck and constant attention had to be given to keeping the area around the Mews clean and clearing away a mess that arose from the areas of working.

It was not possible to have any large vehicles within the Mews and therefore the concrete had to be pumped from a nearby service road over 80 yards away. Additionally the Mews intended to use a new GRP material for the roof covering which performs in a similar way to traditional lead and has a similar appearance but is more costs effective.

Because of the newness of this product and its unknown performance it took about a year for this to be agreed with the Grosvenor Estate. Other materials and finishes including such details as the joinery were all agreed with Estate more promptly.

Lionhead encountered a number of obstructions within the excavations including a victorian drain structure which appeared to be redundant. Despite this the drain structure had to be retained and the Engineers designed a solution whereby it was encapsulated for prosperity. Fortunately no underground rivers or other underground features were encountered.

Drawings, photos and Other details 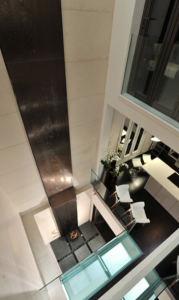 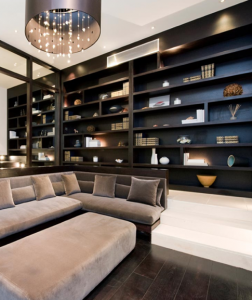 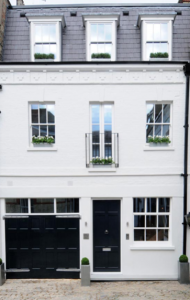 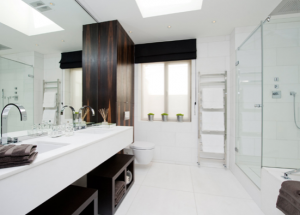 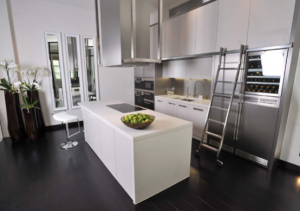 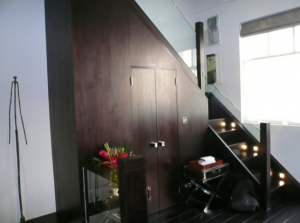 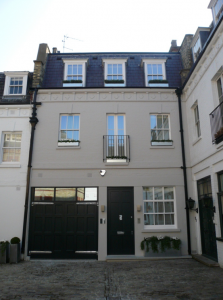 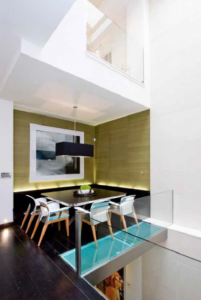 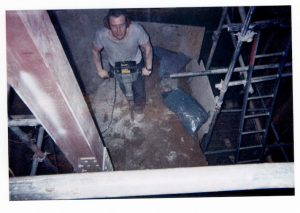 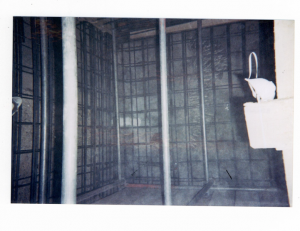 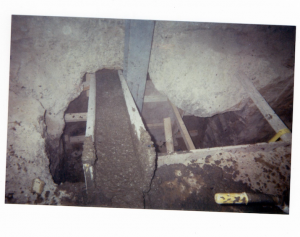 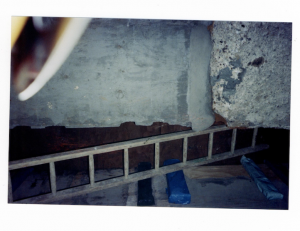 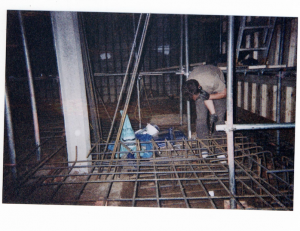 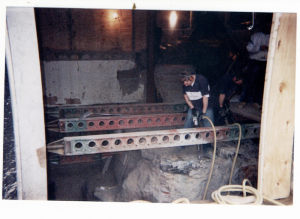 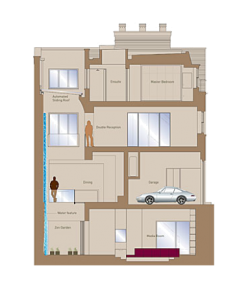 Lionhead Construction have been involved in around 20 Mews Projects although only two of these have had basements. Their other projects have involved structural alterations and refurbishments.