Rutland Mews South is a cobbled cul-de-sac off Ennismore Street in Kensington (on the border of Westminster, which Rutland Mews East resides in) and opposite Rutland Mews West, another original/ surviving Mews. There are 20 properties in the Mews, used for residential purposes. 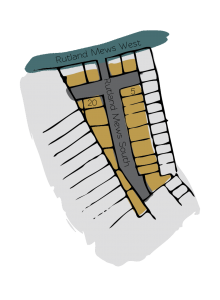 A high explosive bomb fell onto Ennismore Gardens, not far from the Mews in World War II. When the London Poverty Maps were published, the area was determined as being fairly comfortable with ordinary household earnings for the time.

Rutland Mews South is part of Kensington’s ‘˜Brompton’ Conservation Area; bounded by the Brompton Road to the south, the Victoria and Albert Museum to the West and Ennismore Mews to the North, the area was designated after 1987 and contains Holy Trinity, Brompton Square, Rutland and Montpelier sub-areas.

The two and three storey properties have a mixture of different roof styles and brickwork or rendered facades, surrounded by a cobbled road surface. The 1953 film ‘Genevieve’ and 1972 film ‘Frenzy’ both utilised the Mews as a filming location.

A few planning applications have been made prior to and since 2003; mainly concerning basement extensions and excavations. Conservation Area controls now apply to new development in the Mews. 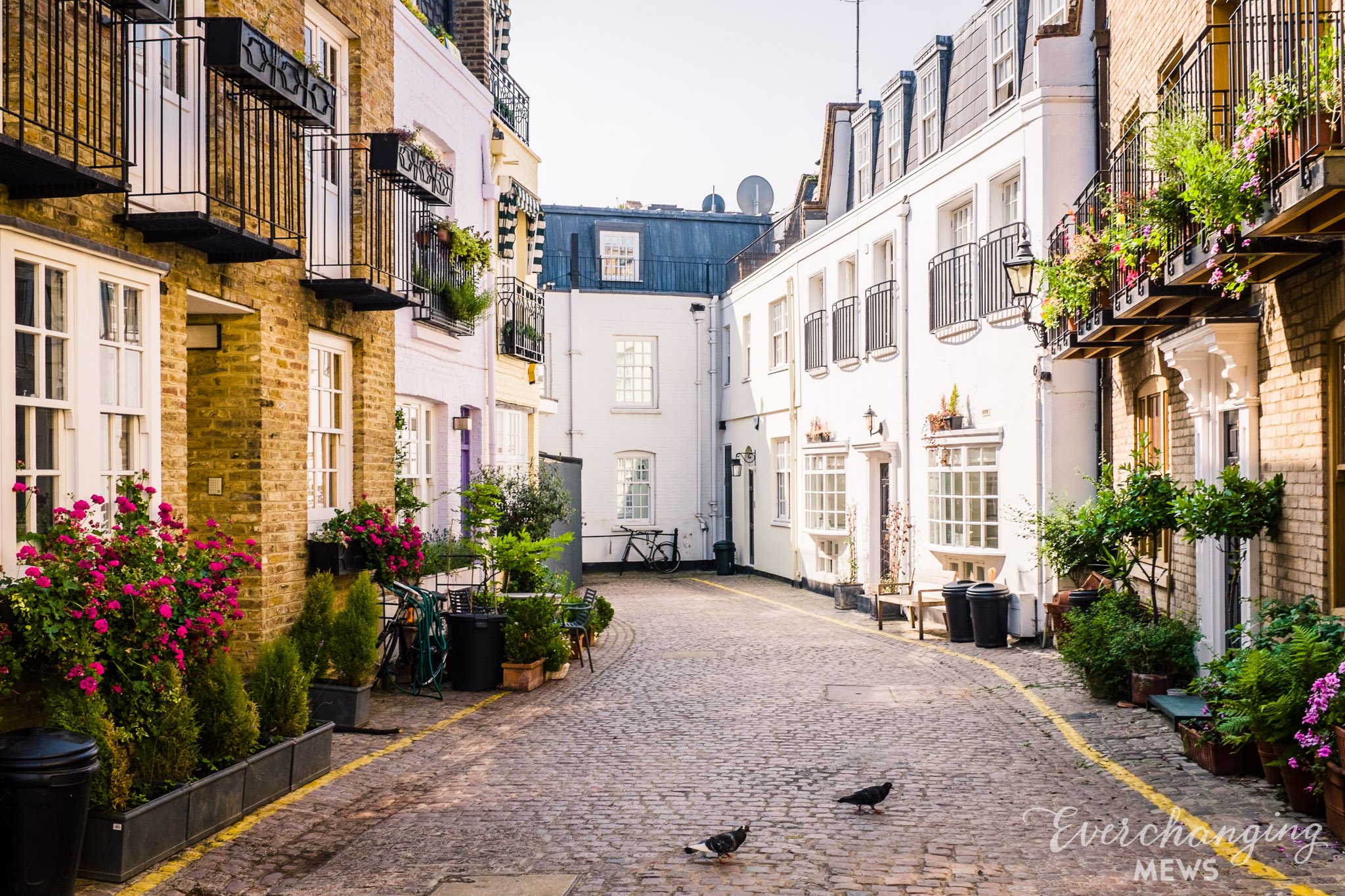 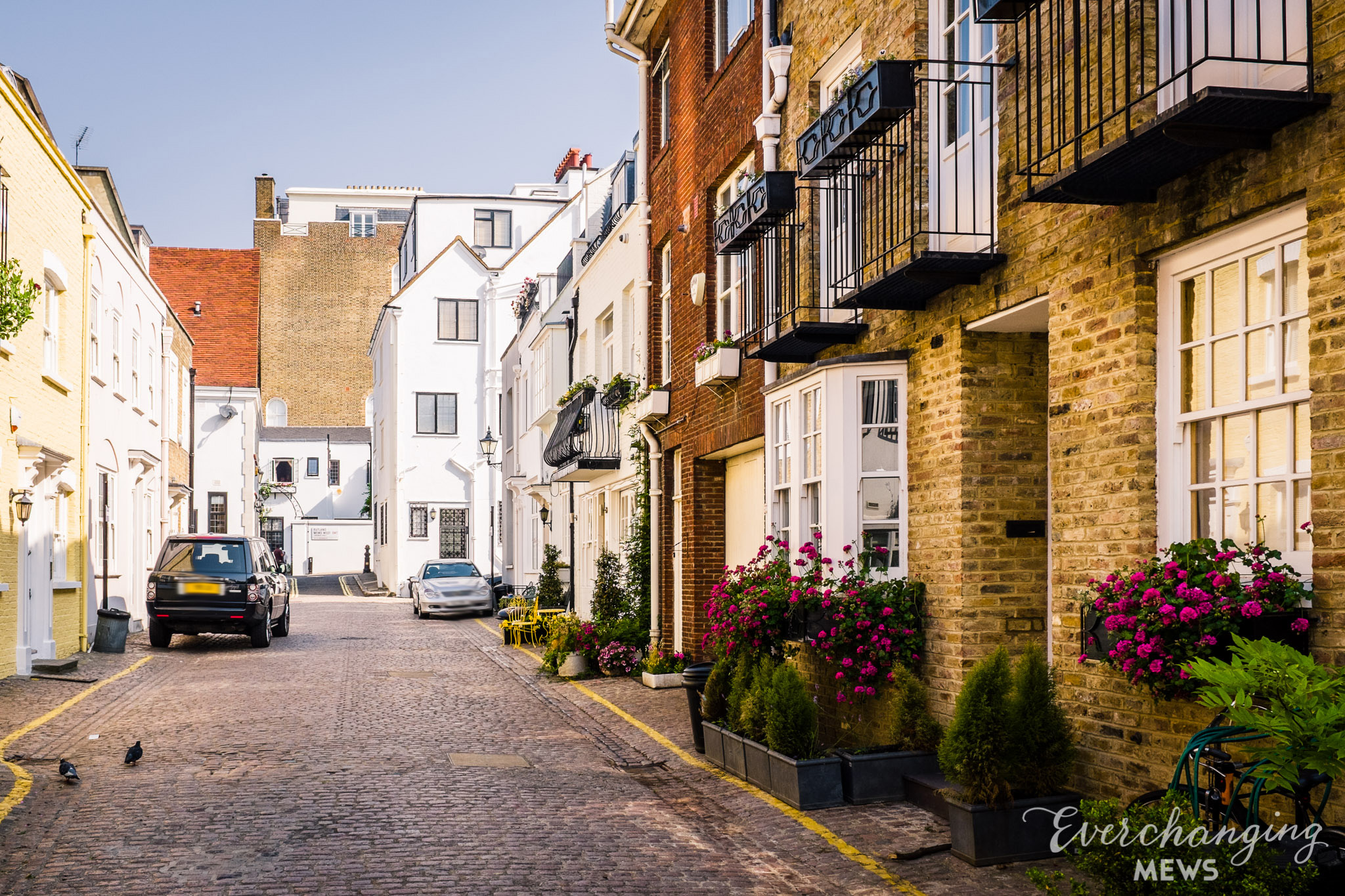 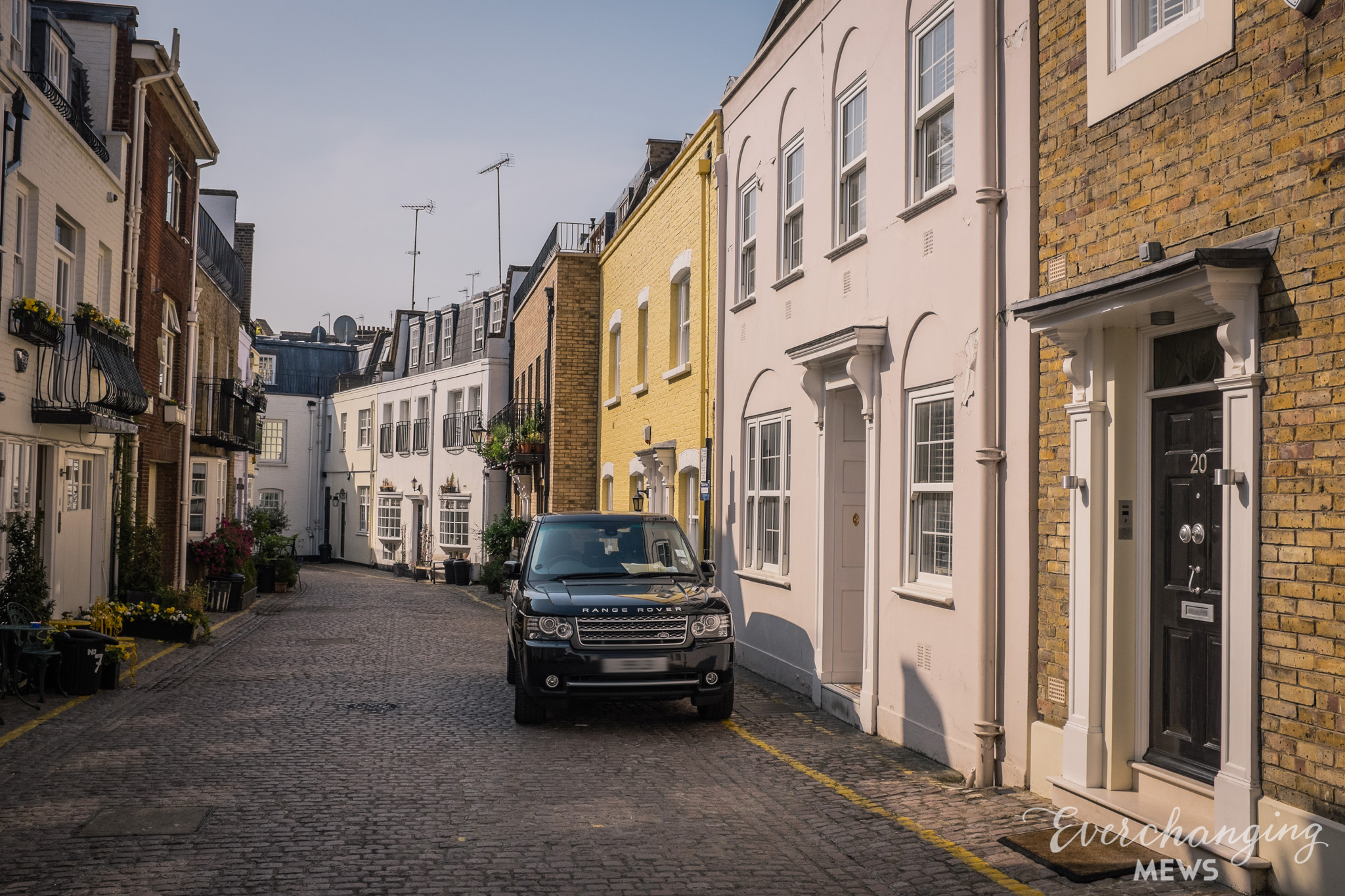 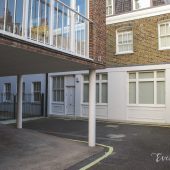 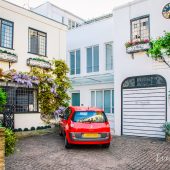