Relton Mews is a cobbled cul-de-sac off Cheval Place, also containing original/ surviving Mews properties in Westminster. There are 11 properties in the Mews, used for residential purposes.

Between October 1940 and June 1941, a high explosive bomb is recorded falling directly onto Cheval Place nearby, meaning many of the properties had to be rebuilt so any evidence of previous equestrian usage is not present. The area was noted as being fairly comfortable with good, ordinary household earnings when the London Poverty Maps were first published.

Relton Mews is part of Westminster City Council’s Knightsbridge Conservation Area; designated in 1968, the area relates strongly to Queen’s Gate Conservation Area in Kensington and Chelsea and contains large-scale cultural and educational institutions such as the Royal Albert Hall. The western half of the area is dominated by a late Victorian cultural complex and mansion blocks whilst the east has residential areas of leafy squares and intimate terraces.

There are also several Mews within the conservation area, particularly to the east and south. These are characterised by their intimate scale and are generally two storeys in height and relate to the plot width of the principal building with which they are associated.

The two, three and four storey properties have a mixture of brickwork and rendered facades and have a variety of mansard, gable and pitched roof styles. There are both intact and converted garages present, surrounded by a cobbled road surface.

The original purpose of Relton Mews was to provide stable/ coach house accommodation to the main houses on Montpelier Place. Now, it is predominantly used for residential purposes.

A few planning applications have been made before and since 2003, most notably; basement excavations and changes to the fenestration. Conservation Area controls now apply to new development in the Mews. 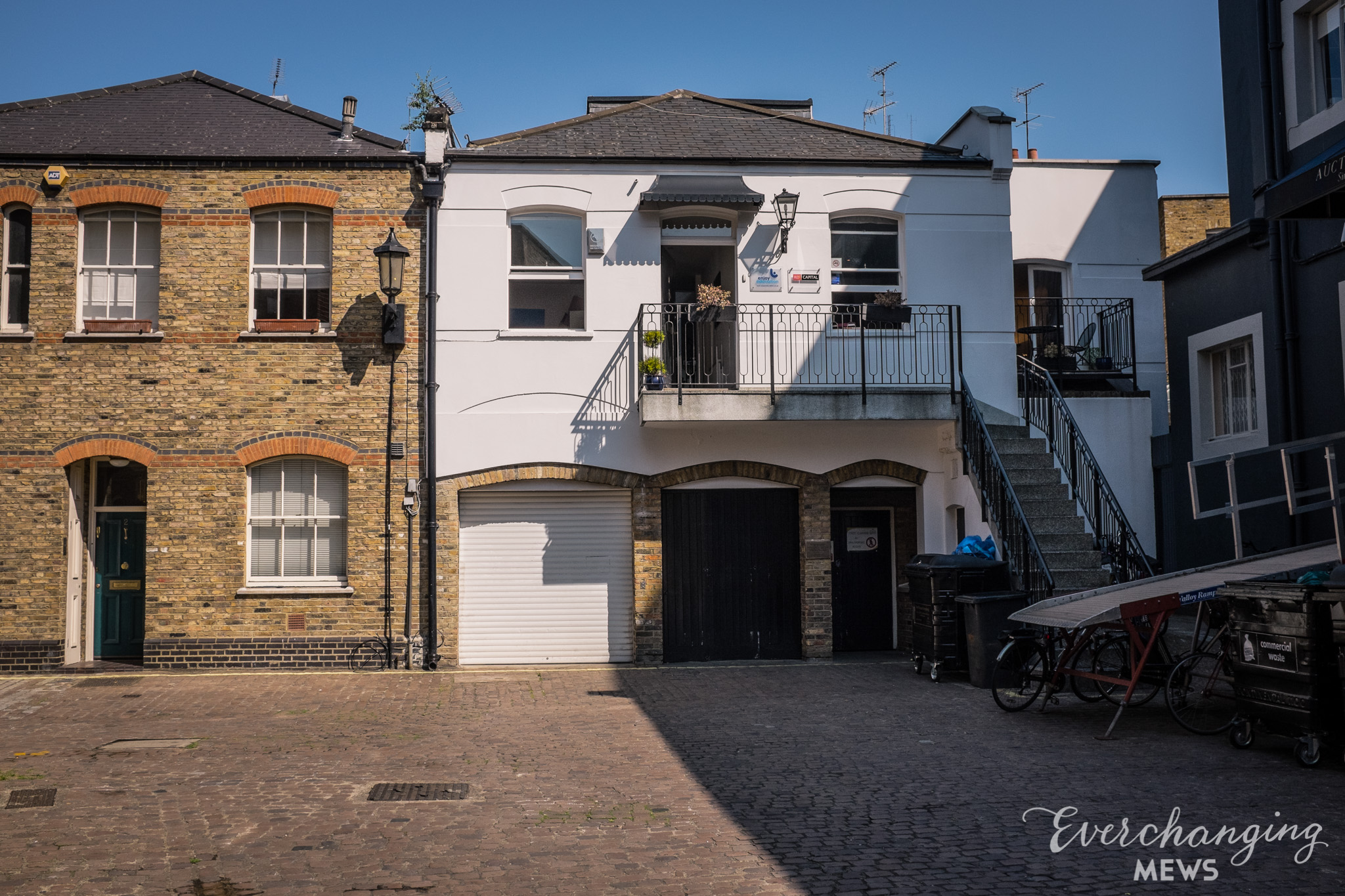 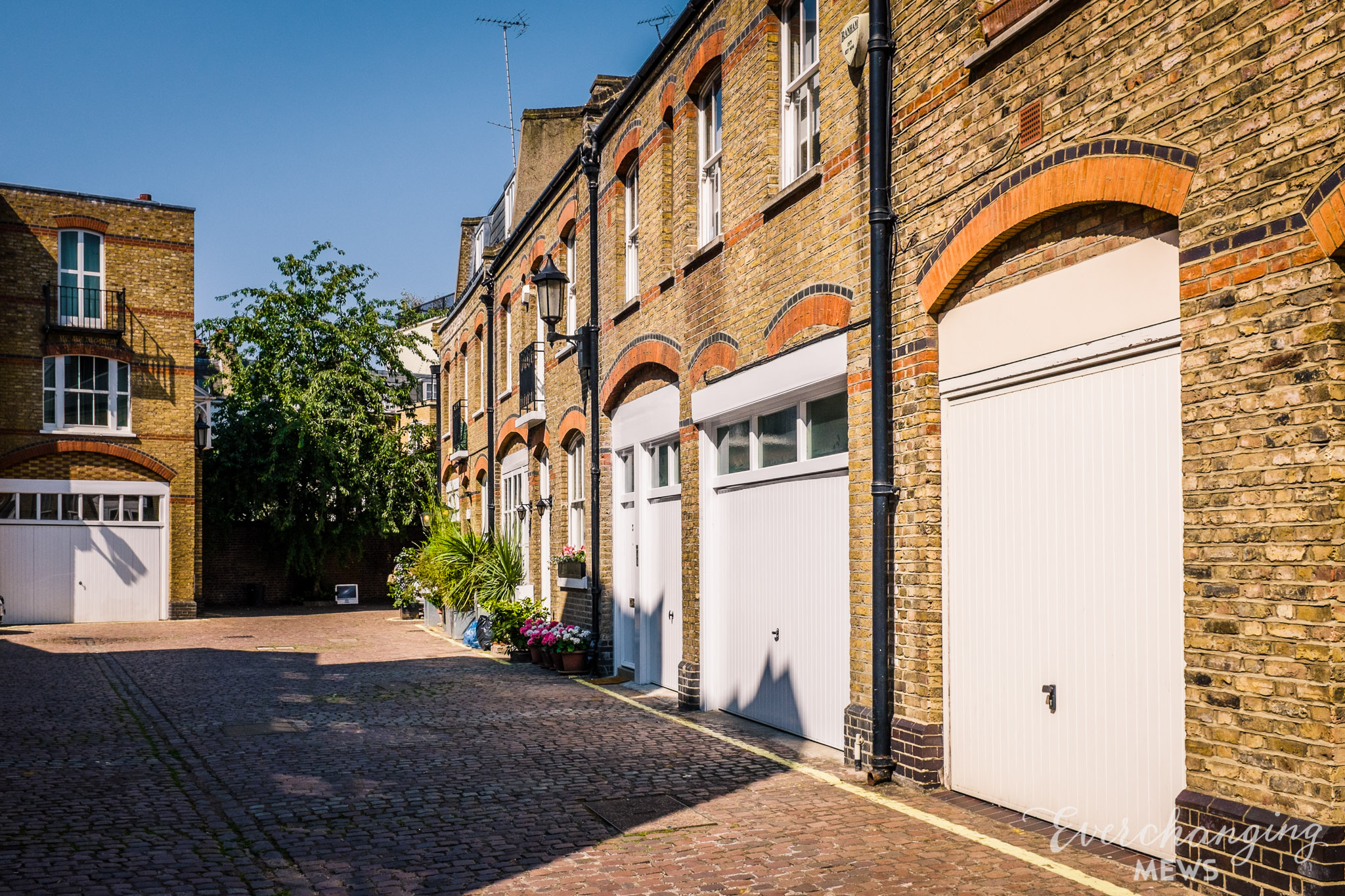 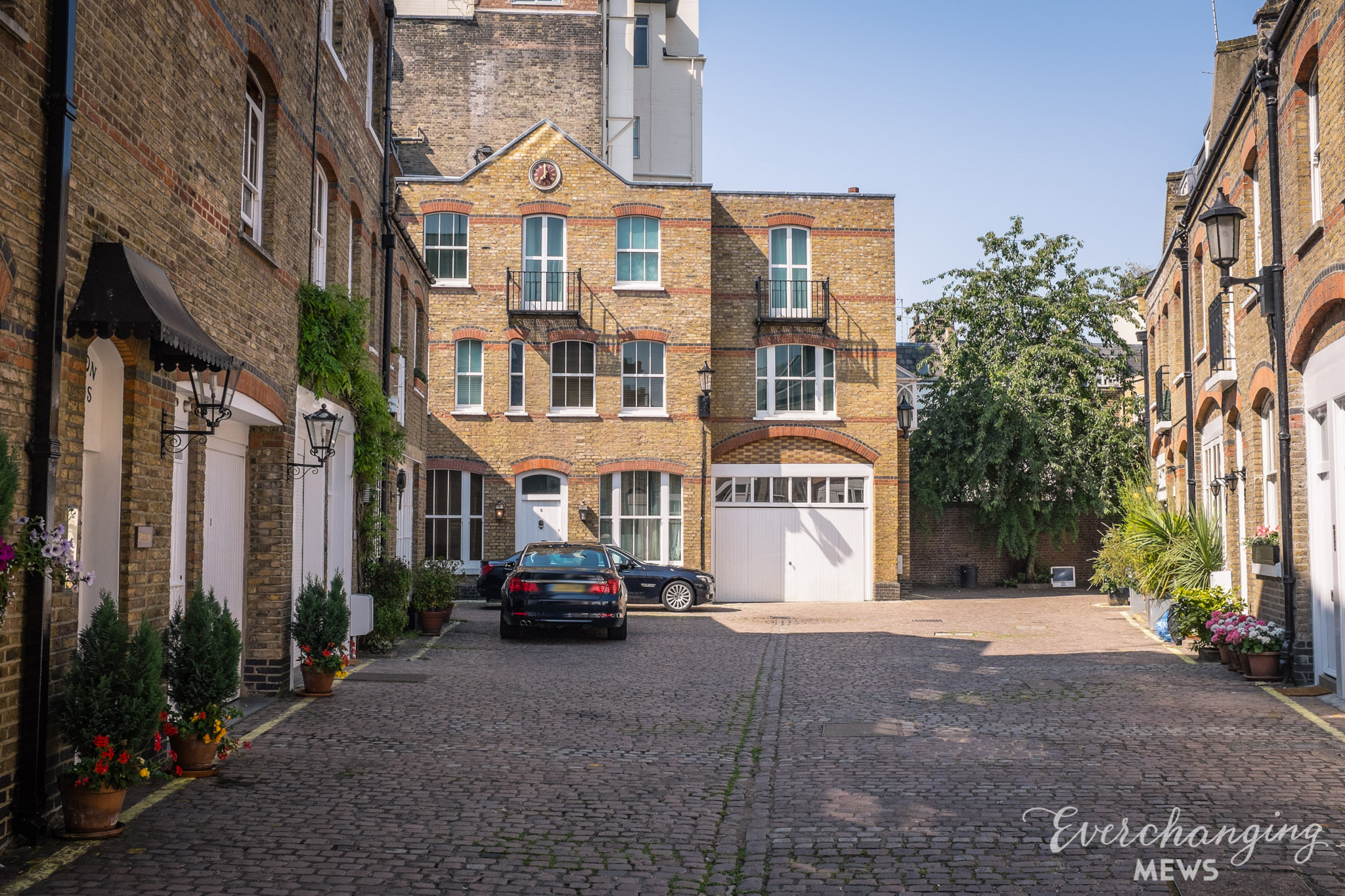