At some point between October 1940 and June 1941, a number of high explosive bombs fell onto Cadogan Square, east of the Mews and in the past it was noted as having comfortable living conditions and normal household earnings for the time when the London Poverty Maps were first published, though some houses in the immediate area were seen as being very wealthy in comparison.

The Mews is part of the “Hans Town” Conservation Area; one of Kensington’s largest Conservation Areas designated in 1971 and further extended multiple times up to, most recently 1995, the name is taken from Sir Hans Sloane who acquired the area of Chelsea and whose marriage into the Cadogan family led to the development of the estate. The area is split into Knightsbridge, East of Sloane Street and West of Sloane Street sub-areas; being very architecturally diverse from early 18th Century to late Georgian Times and 19th Century to commercial redevelopment in the 20th Century.

The one and two storey properties have rendered or painted brickwork facades with a variety of mansard and pitched roof styles, surrounded by a cobbled road surface. There are intact and converted garages present, with restricted parking along the street.

Originally the stable/ coach house accommodation for the main houses on Lennox Gardens, the primary purpose of the Mews properties is now a mixture of both commercial and residential.

Before and since 2003 there have been many planning applications made for alterations to the properties in the Mews, most notably; many basement excavations and extensions for additional residential accommodation. Conservation Area controls apply to any new development in the Mews. 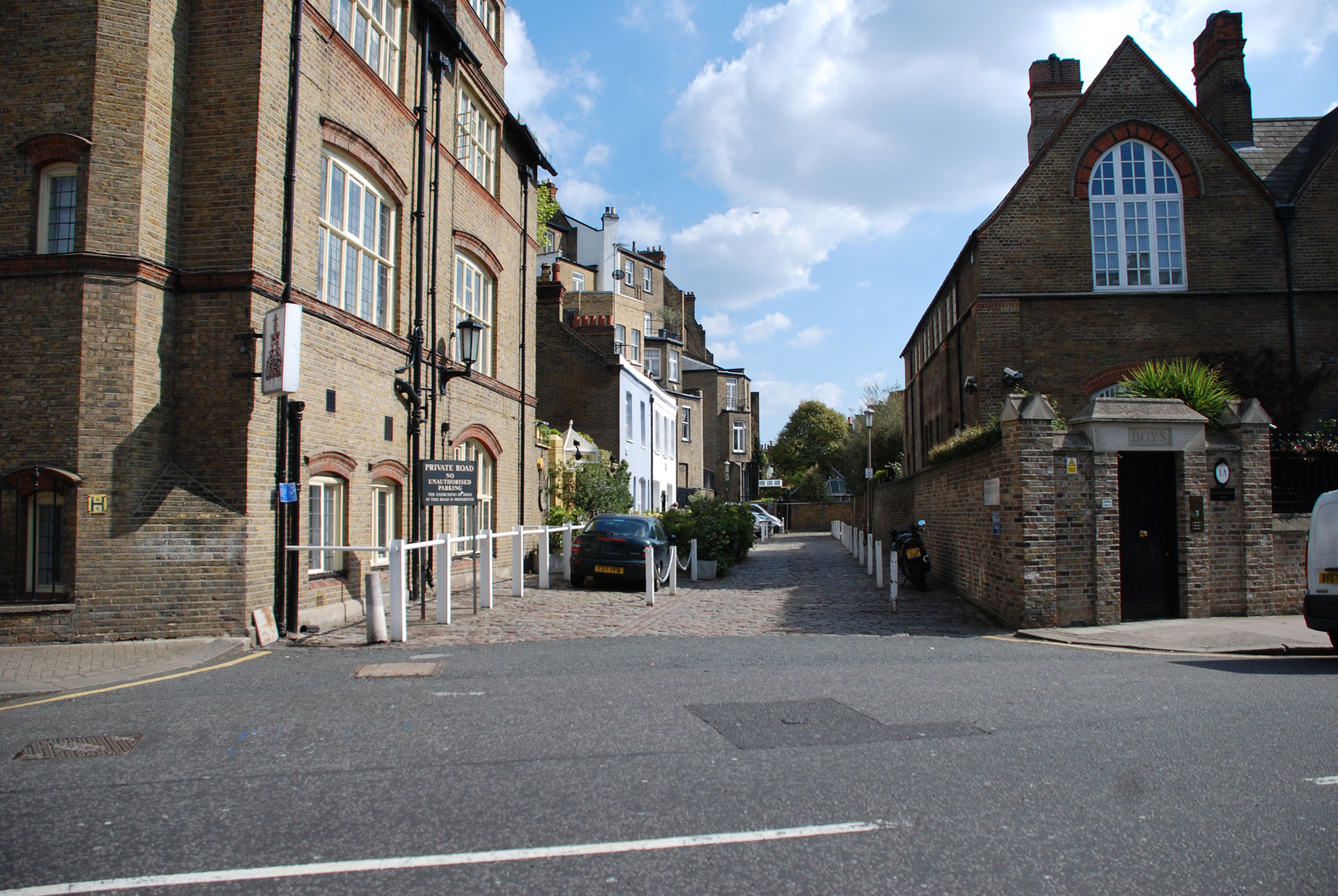