Donne Place is a Mews Style cul-de-sac with pedestrian through road, off Draycott Avenue in the Royal Borough of Kensington and Chelsea. Donne Place contains 42 properties used for residential purposes. 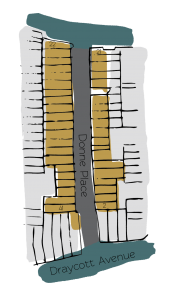 At some point between October 1940 and June 1941, a high explosive bomb fell directly onto Donne Place and in the past it was noted as having poor living conditions and low household earnings for the time when the London Poverty Maps were first published.

The street is not part of a Conservation Area.

The two and three storey properties have rendered or painted brickwork facades with a mixture of different roof styles, surrounded by a tarmacadam road surface, raised pavements and raised party walls.

Before and since 2003 there have been many planning applications made for alterations to the properties in the street, most notably; changes to the fenestration and numerous extensions both above and below the existing properties. 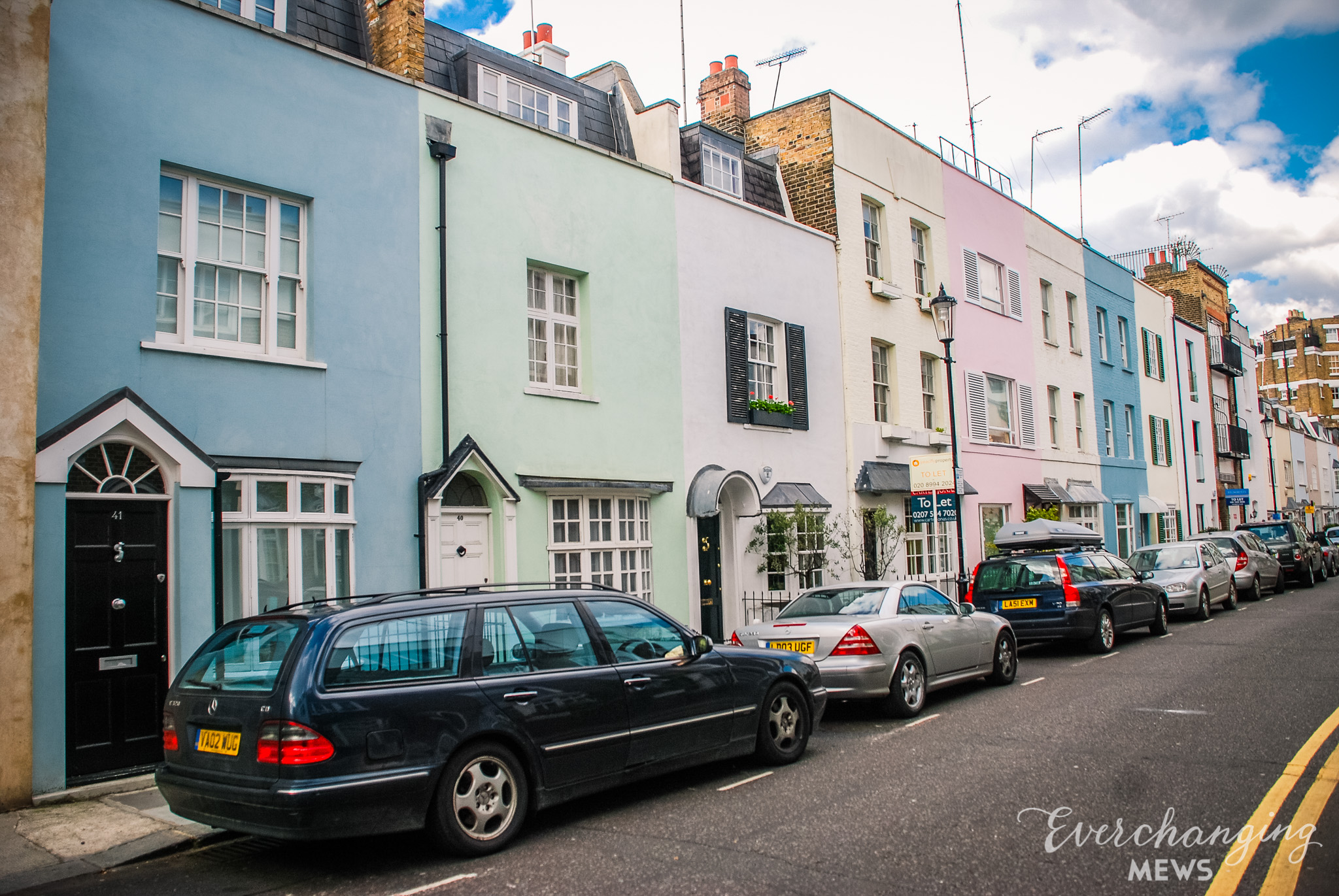 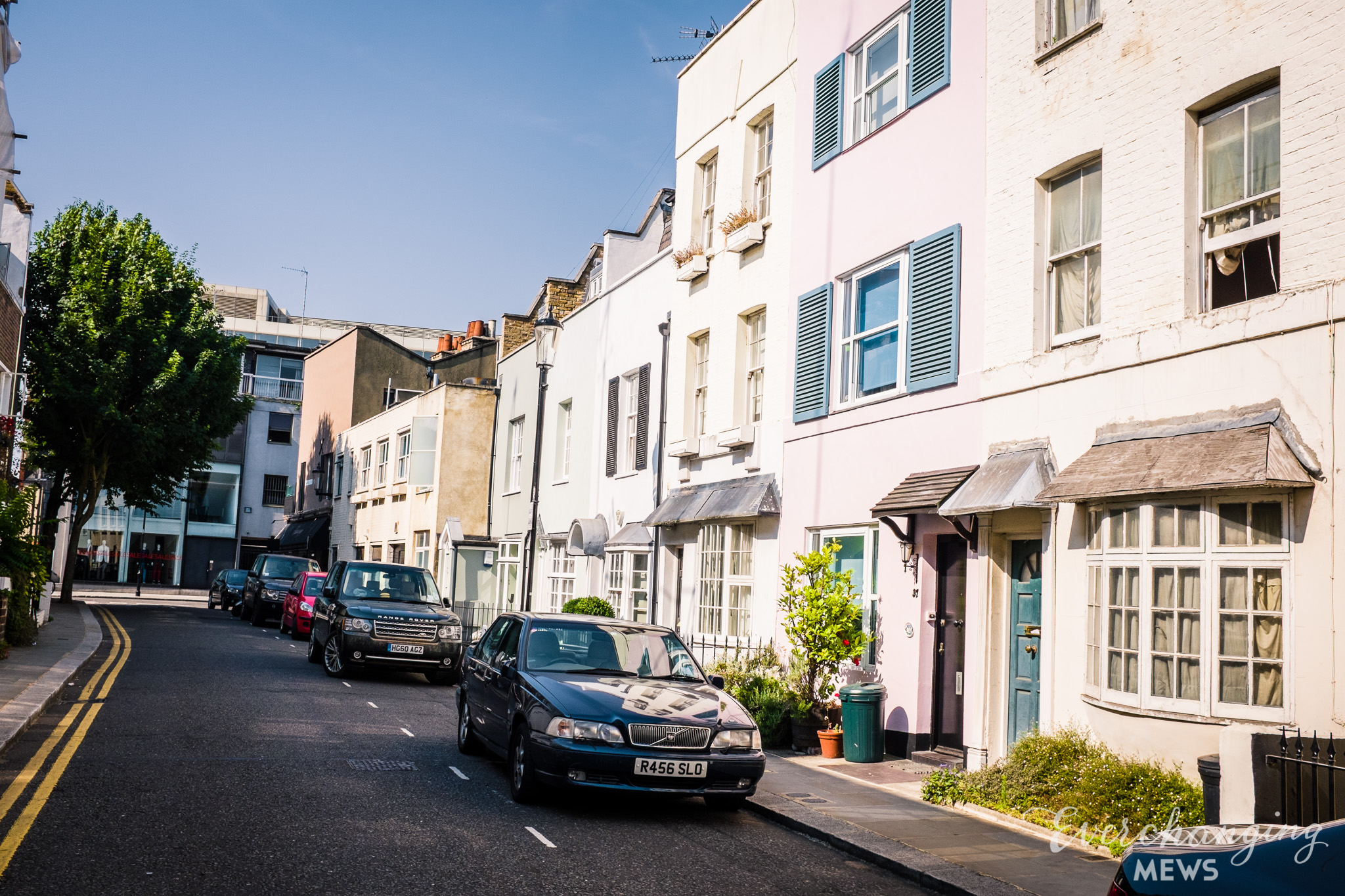 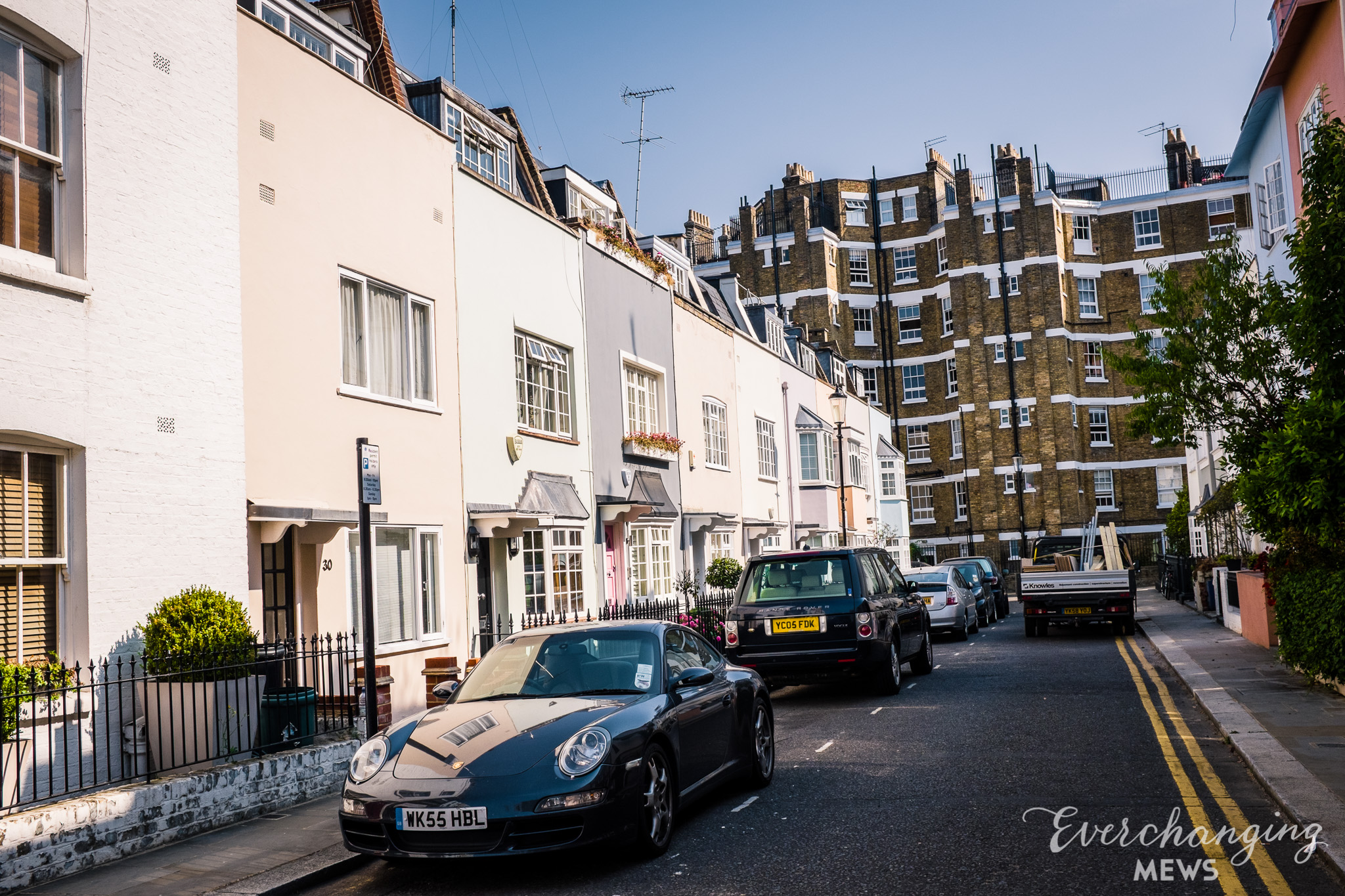 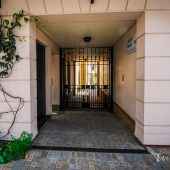