Devonshire Place Mews is a through road between Devonshire Street and Marylebone High Street in Westminster directly opposite Dunstable Mews, another original/ surviving Mews. The Mews contains 16 properties used for residential purposes.

Devonshire Place Mews is situated to the north of the Harley Street Conservation Area in Westminster. First designated in 1968, the area is now dominated by terraced houses of different periods and different levels of social status. It retains a substantial medical presence, whilst offices predominate to the eastern edges.

The two storey properties are a mixture of plain and painted brickwork with mansard roofs and a tarmacadam road surface.

The original purpose of the Mews was stable accommodation for the main houses on Devonshire Place, but they are now all used residentially. There have been a few planning applications made since 2003, mainly roof extensions and changes to the fenestration. Conservation Area controls now apply to any new development in the Mews. 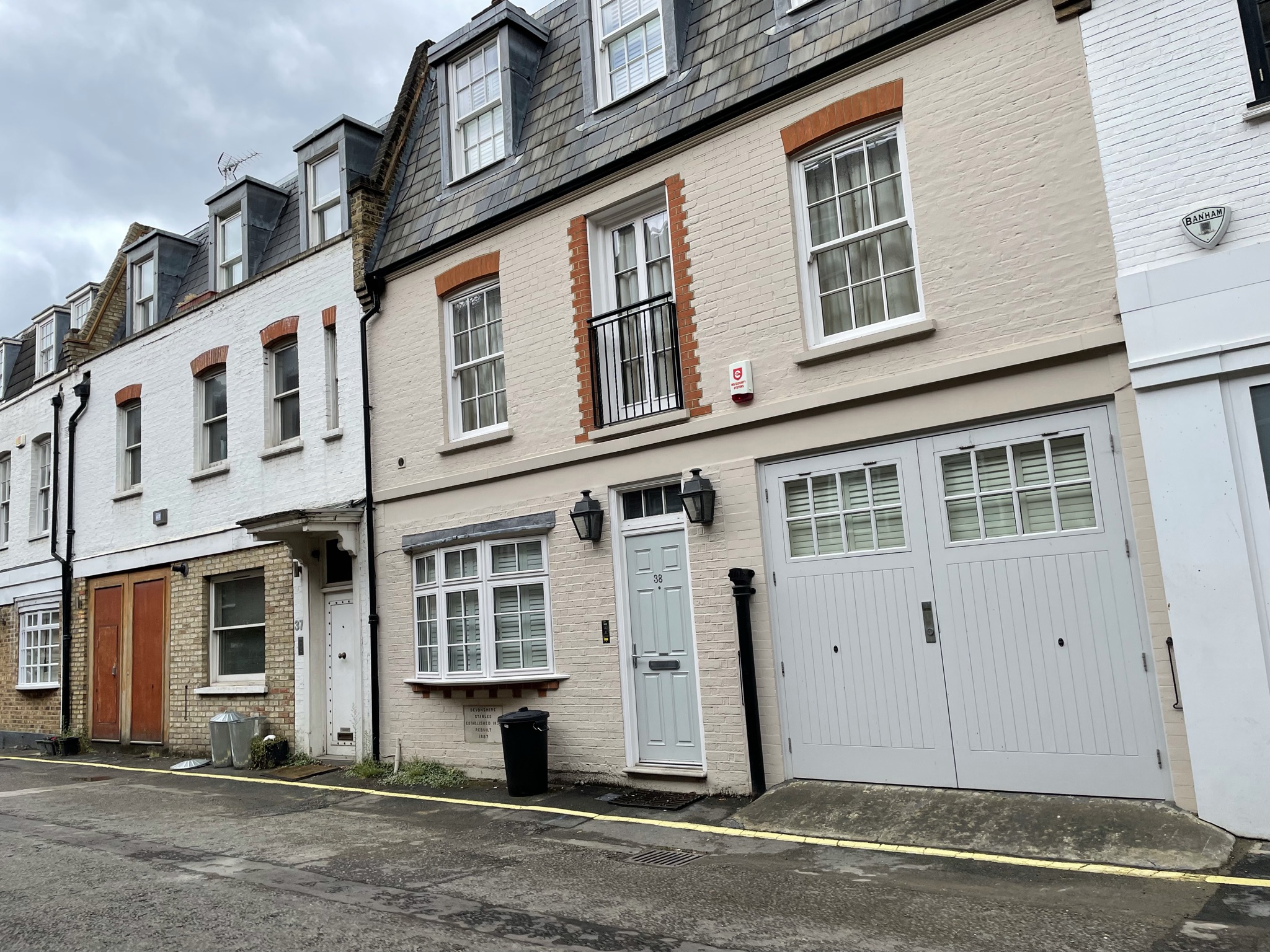 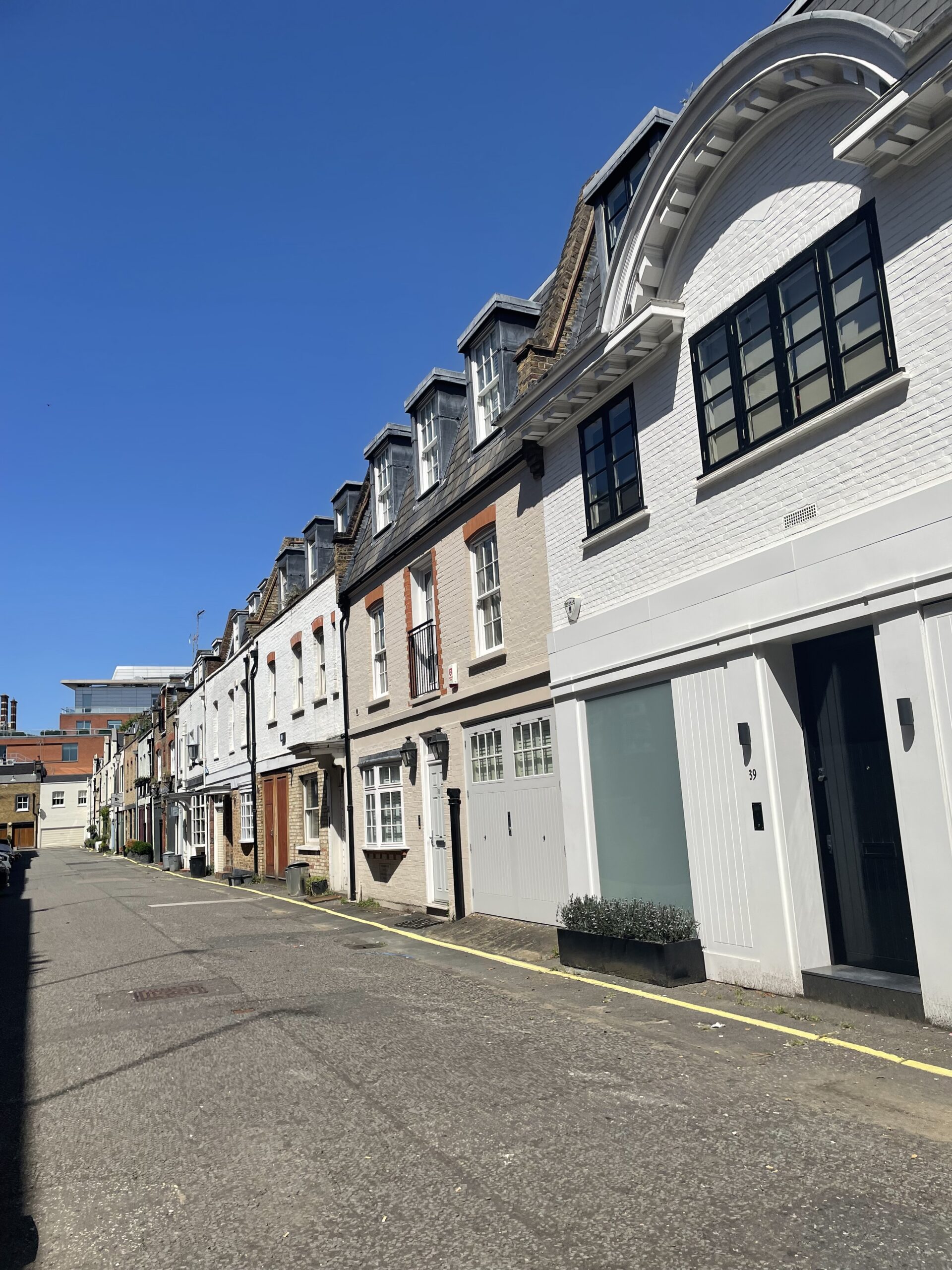 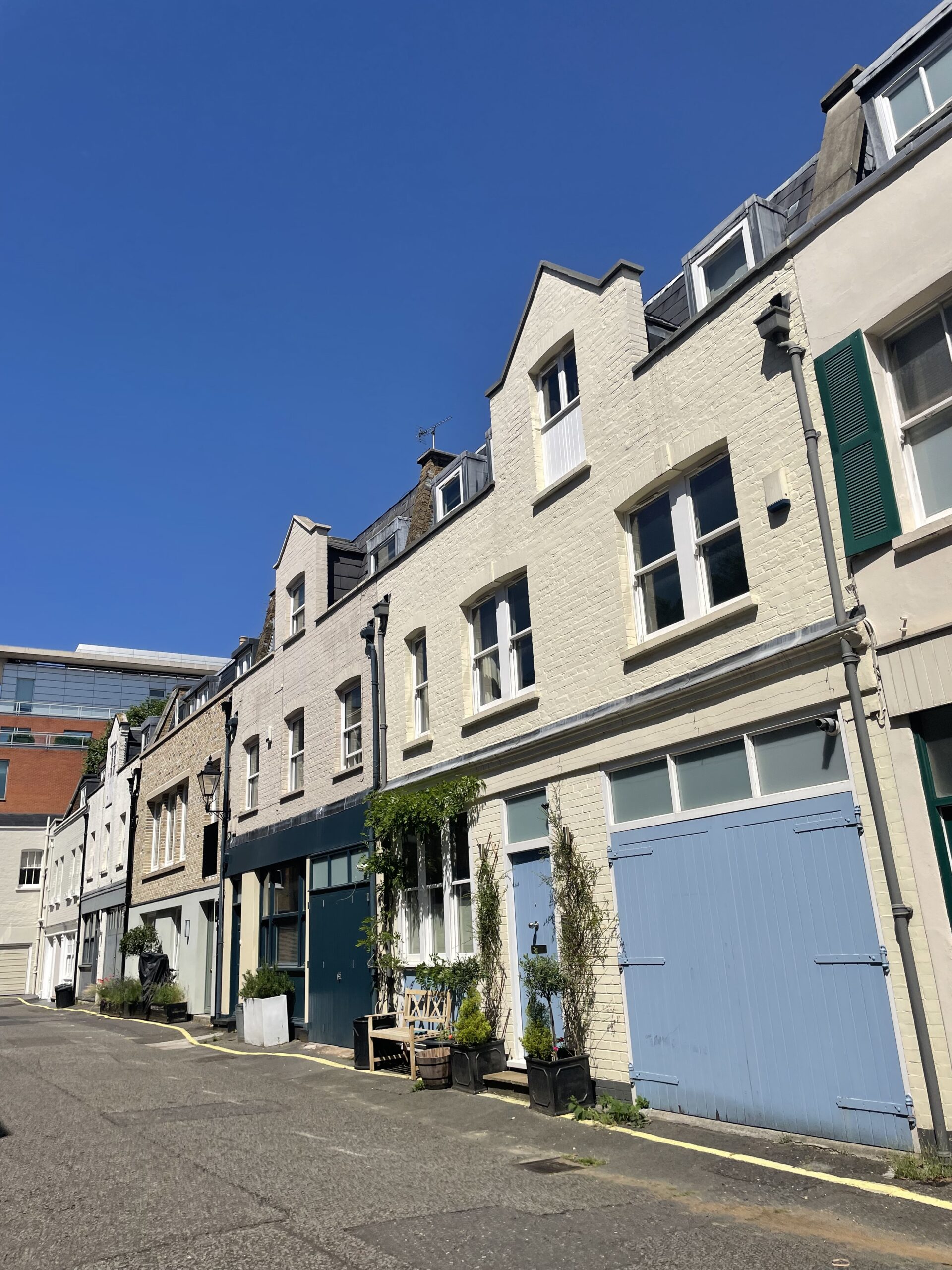 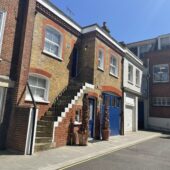 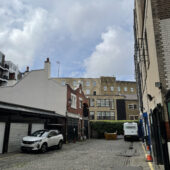