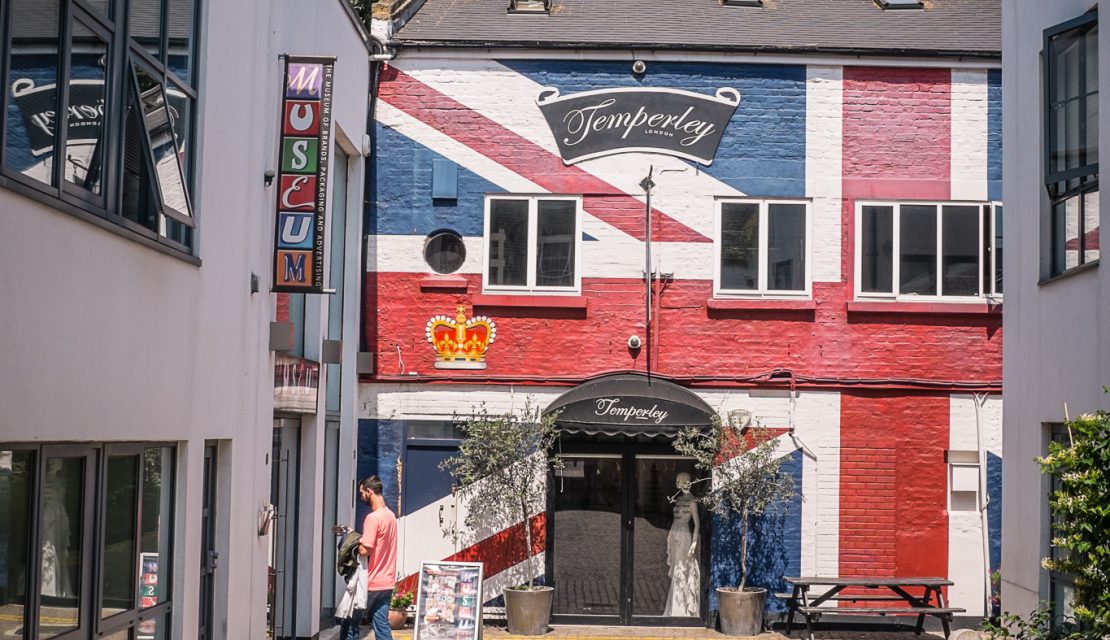 London mews properties are known for their modesty, uniformity, consistency of appearance and collective charm. They are not thought of in terms of their variety of size and appearance yet there are many examples of highly distinctive mews properties.

The variety of appearance arises from their adaptability and through the alterations owners have undertaken to the properties to bring their individual expression to bear.

Initially most mews would have been two storeys comprising coach house doors and pedestrian doors to the ground floor and fenestration with perhaps a hay door to the first floor and a sloping roof hidden behind a parapet wall at roof level. The whole property would be finished in brickwork and timber with little in the way of decoration.

Today after perhaps 150-200 years of alterations, repairs and extensions the variety of mews is considerable. The properties now extend to three, four, perhaps five storeys (although not all may be visible). They have different colour brickwork and finishes, different doors and fenestration etc.

Here are some of the most distinctive:

The Great and the Good Mews Dwellers 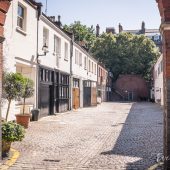