Situated within Inner London in the Borough of Camden, is Wilkin Street Mews; a cobbled cul-de-sac off Wilkin Street, down the side of a railway (used to be private railway land but is now used commercially). The Mews contains a small amount of properties used for commercial purposes. It is located on the site of an original Mews but has been re-developed to a degree that it no longer contains any surviving Mews properties.

The Mews is not part of a Conservation Area. A high explosive bomb fell directly onto the Mews, causing significant damage to the properties in World War II and when the London Poverty Maps were first published, the area was deemed to have some of the poorest living conditions.

Before and since 2003 there have been a few planning applications made for alterations to the properties within the Mews, the most notable being; the change of use of many of the units to commercial. 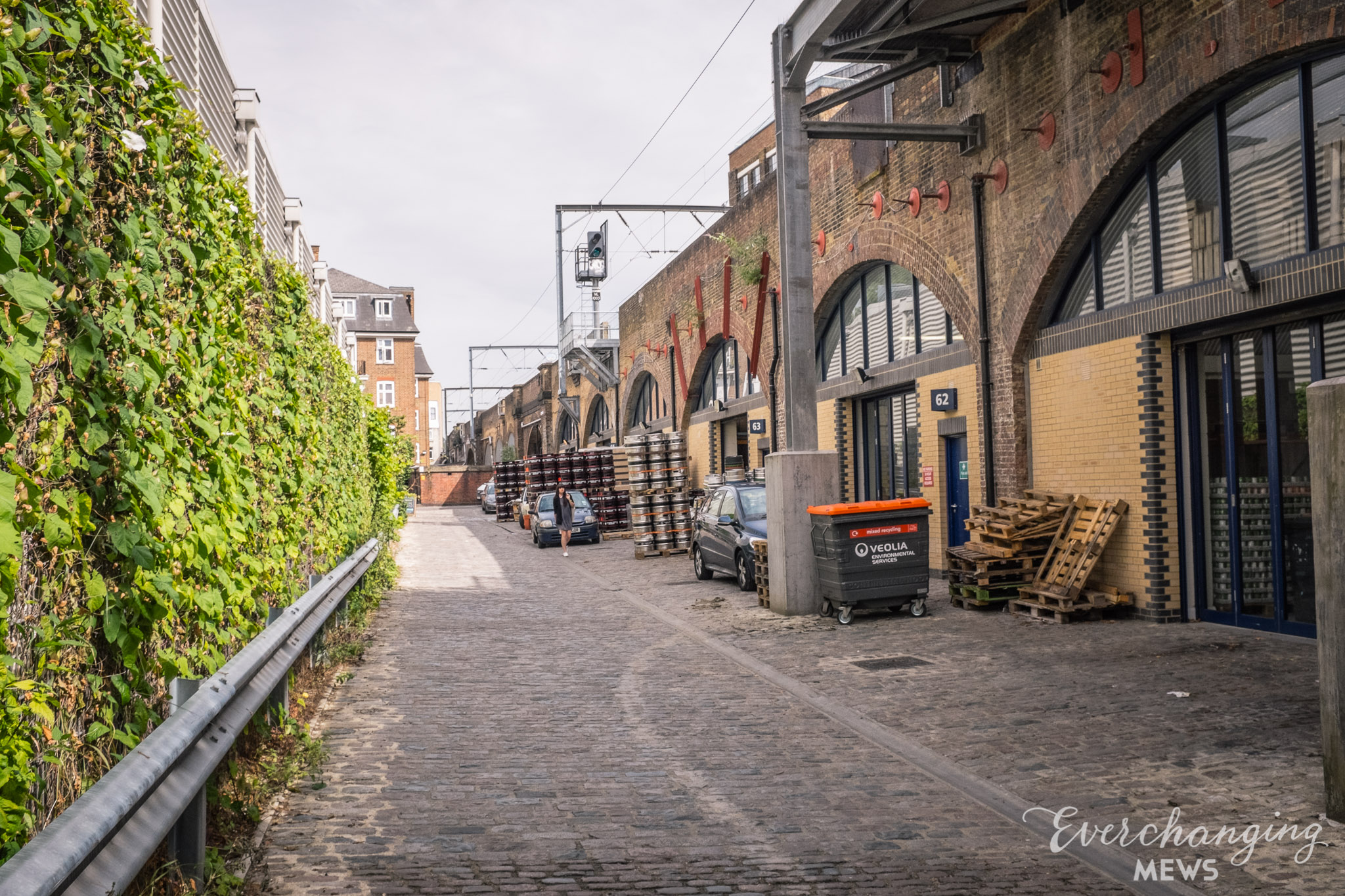 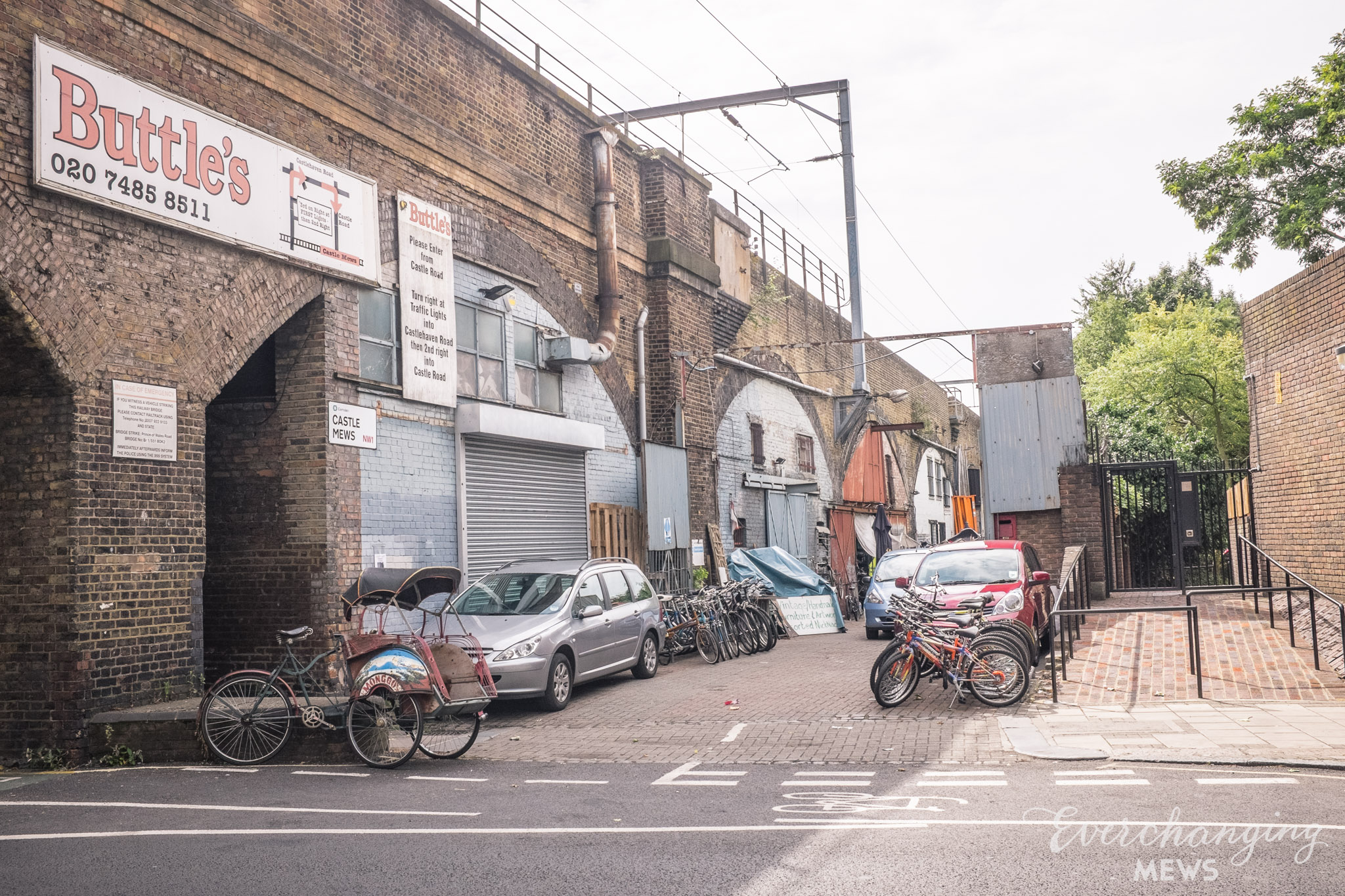 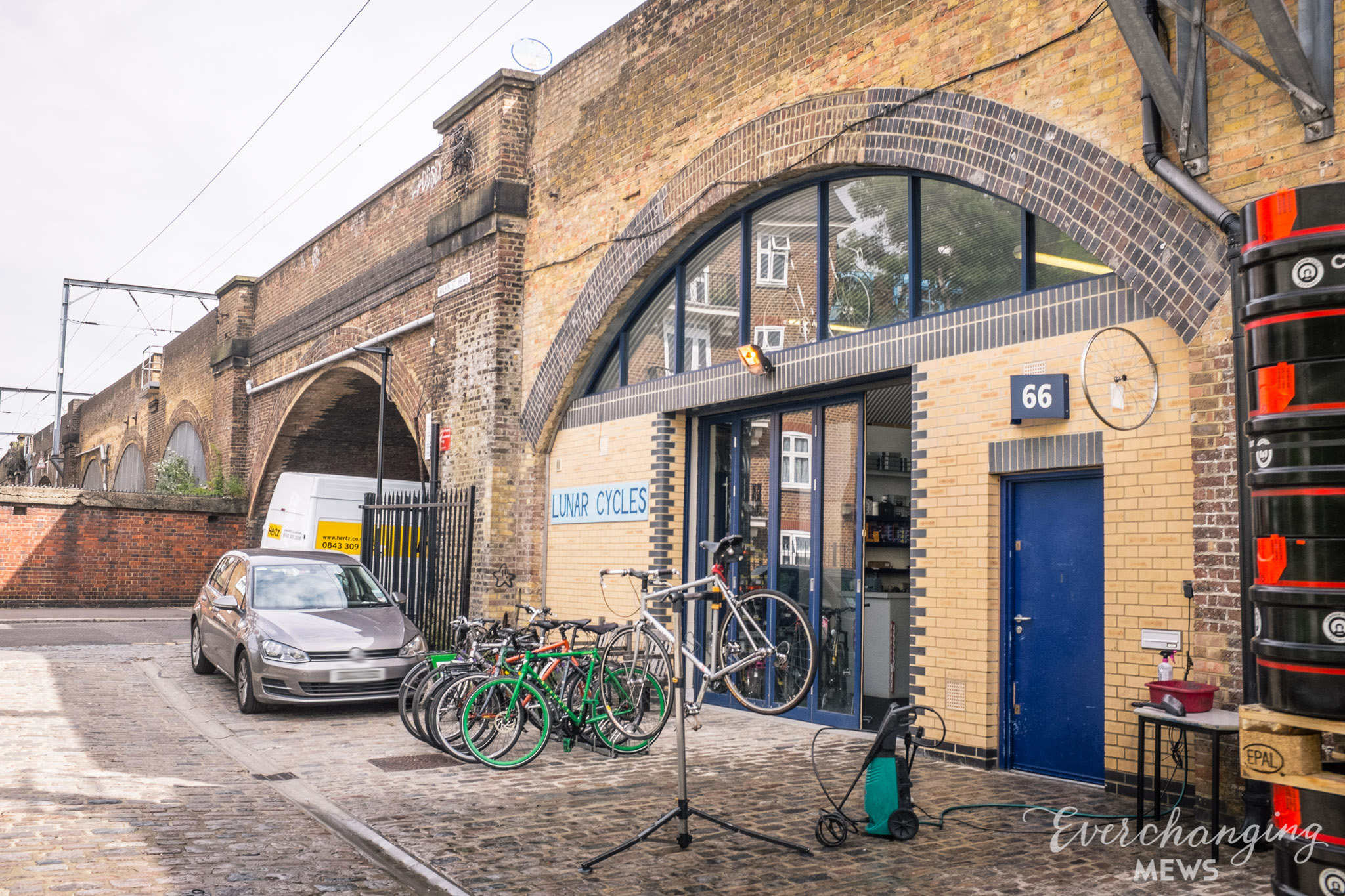 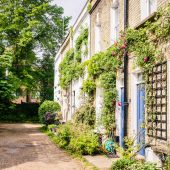 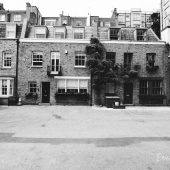