Taverners Close is a paved Mews Style, gated cul-de-sac approached through an entrance under a building on Addison Avenue (opposite Addison Place, an original/ surviving Mews) in the Royal Borough of Kensington and Chelsea. It contains 16 properties used for residential purposes.

In 1940, a high explosive bomb is recorded falling onto Royal Crescent, south-west of the Mews.

When the London Poverty Maps were published, the area was noted as having very comfortable living conditions with higher than average household salaries.

The Close is part of Kensington’s Norland Conservation Area; first designated in 1969, it contains Royal Crescent, Norland Square and St. James’s gardens. Building of the area began in the 1840’s and was completed just fifteen years later. It contains linked terraces and is largely urban in style.

The two and three storey properties have mansard and pitched roof styles and a mixture of painted brickwork or rendered facades. Parking is restricted along the paved road.

Before and since 2003 there is only one recorded planning application made for alterations to the properties on Taverners Close concerning roof alterations. The Close is Mews in style only, having no apparent equine heritage. 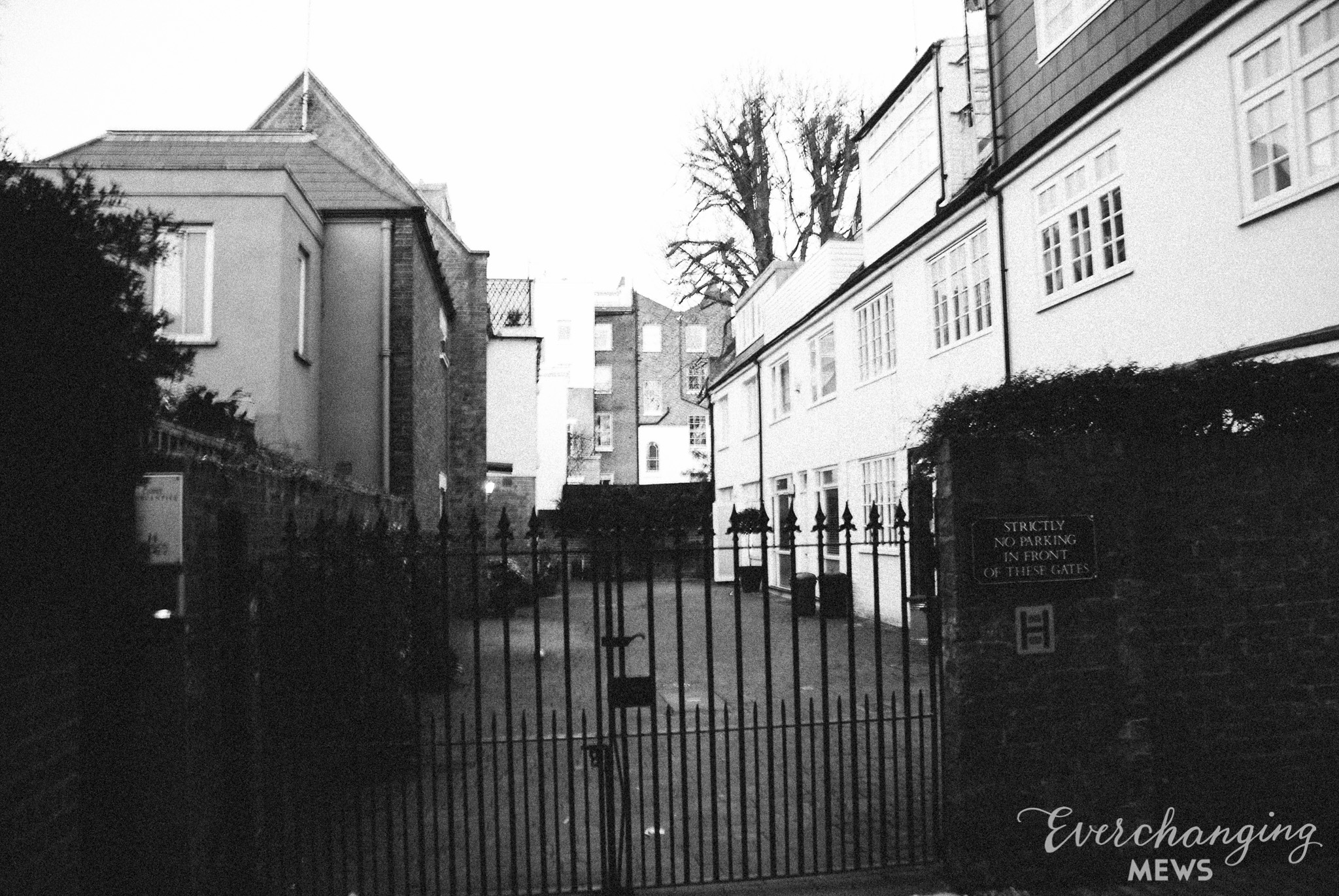 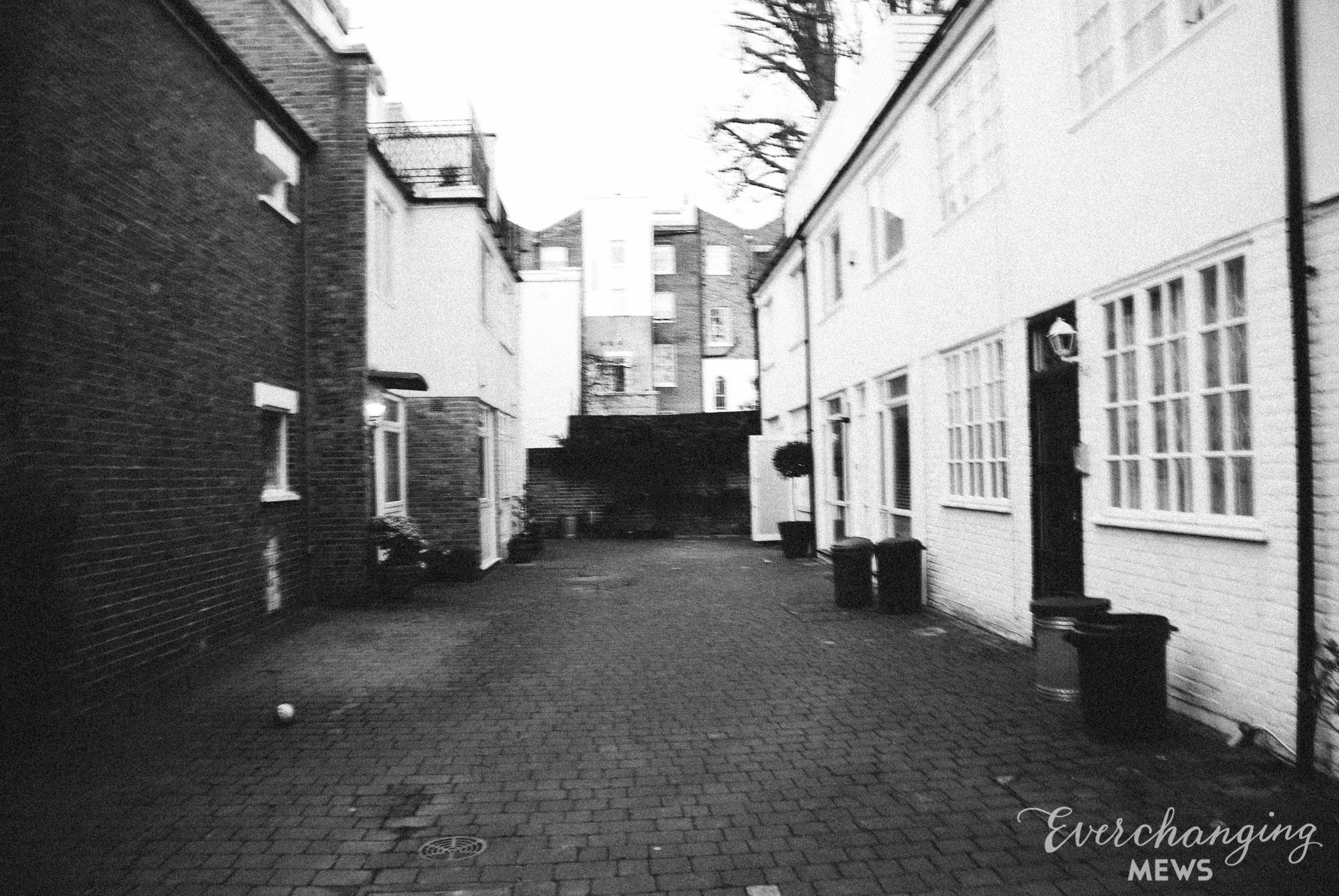 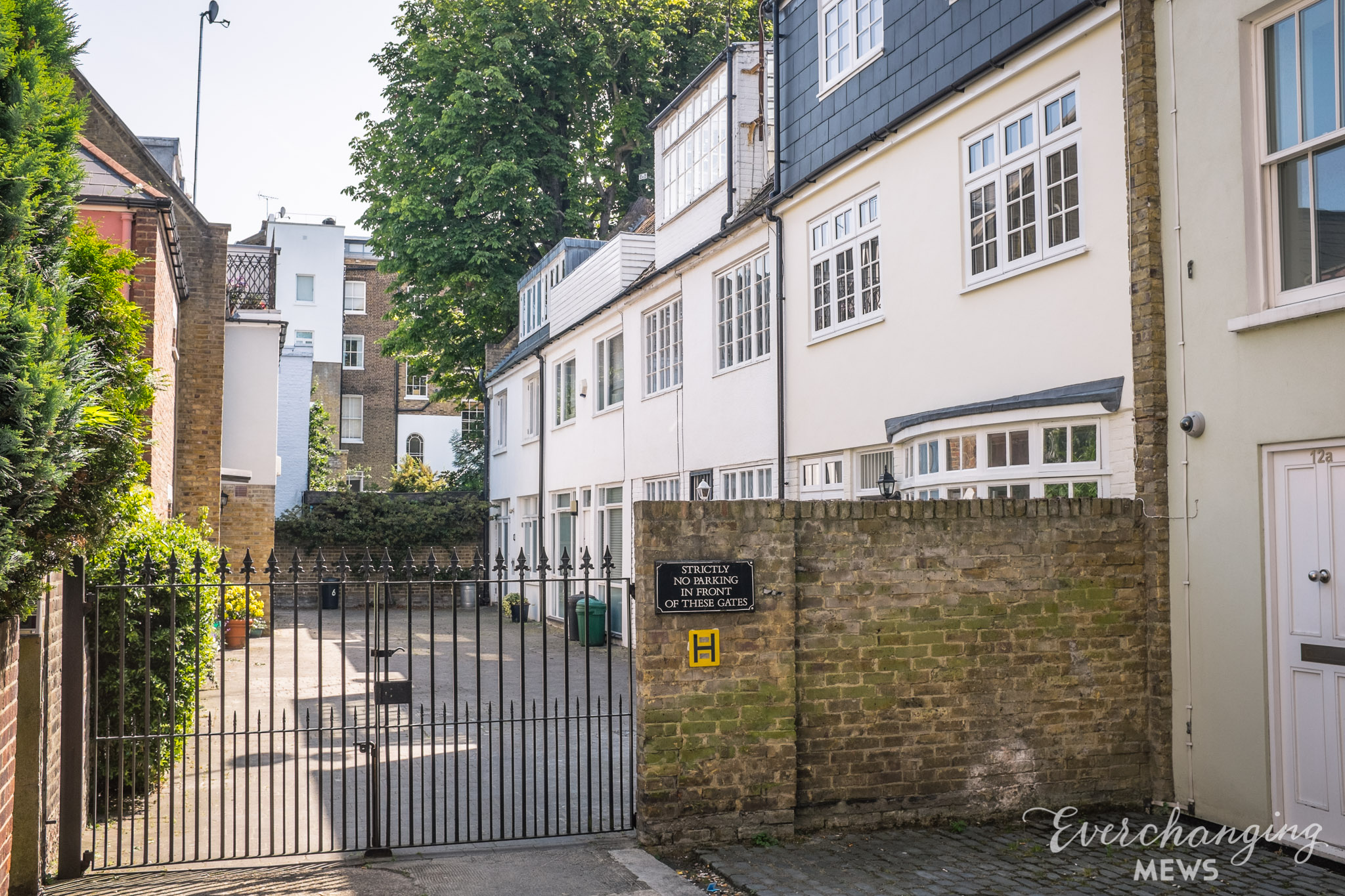 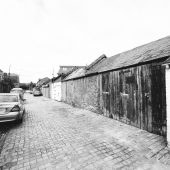