During World War II, the Aggregate Night Time Bomb Census recorded a high explosive bomb falling onto Scarsdale Villas, west of the cul-de-sac. In the past, the area was noted as having a mixture of comfortable living conditions and poorer household earnings for the time when the London Poverty Maps were first published.

The Studios are part of Kensington’s Edwardes Square, Scarsdale and Abingdon conservation area which was first designated in January 1970 and extended in 1970 to cover part of Adam and Eve Mews (complete cover in 1981). The small-scale back streets contrast pleasantly with the major terraces. The area contains a fair number of Mews and individual studios off Stratford Road.

Built in 1878 as former artists studios and being Mews in style only – having no equine history, the one and two storey properties have plain or painted brickwork facades with a mixture of different roof styles, surrounded by a paved road surface.

Before and since 2003 there have been a few planning applications made for alterations to the properties in Stratford Studios; mainly concerning extensions or basement excavations. 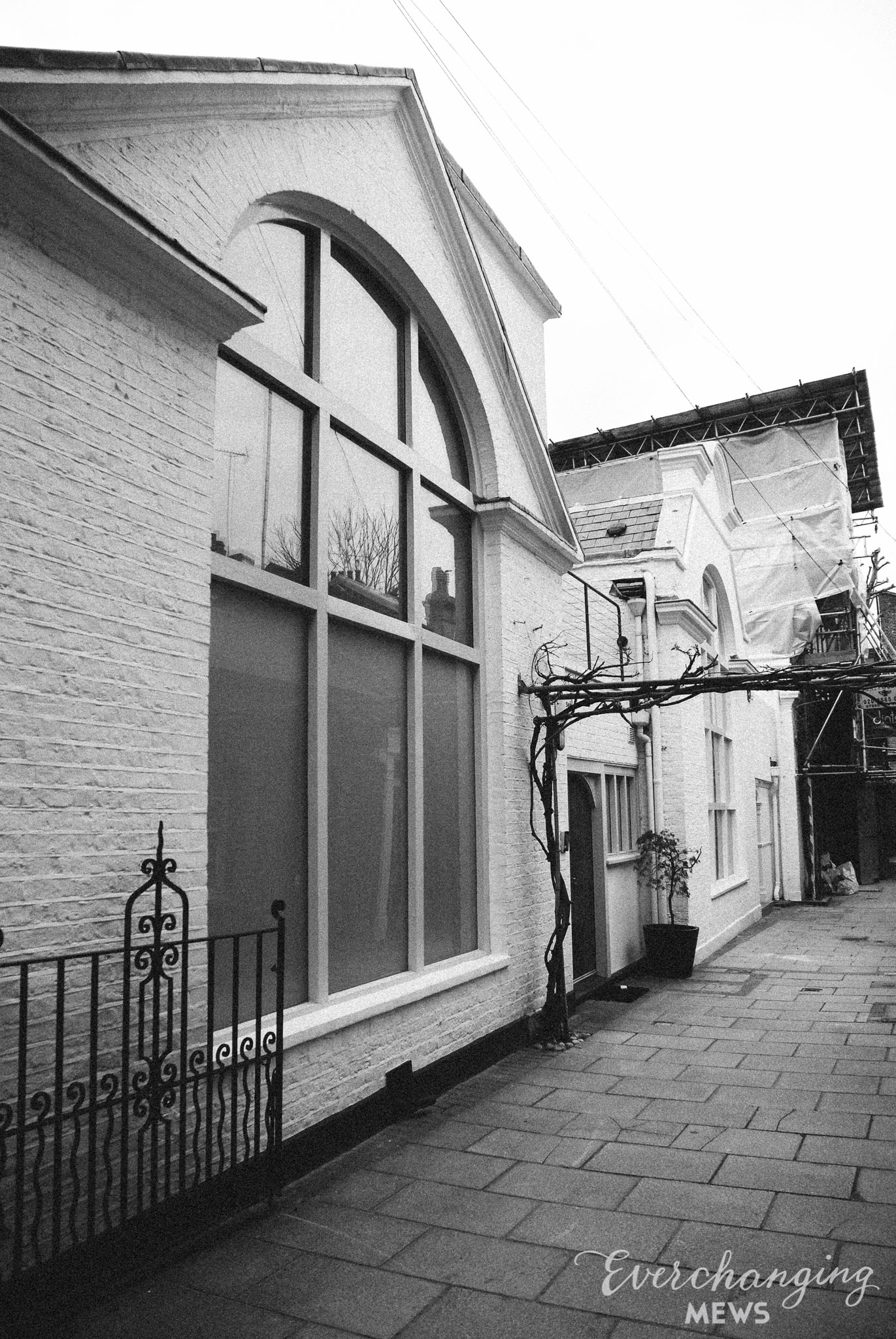 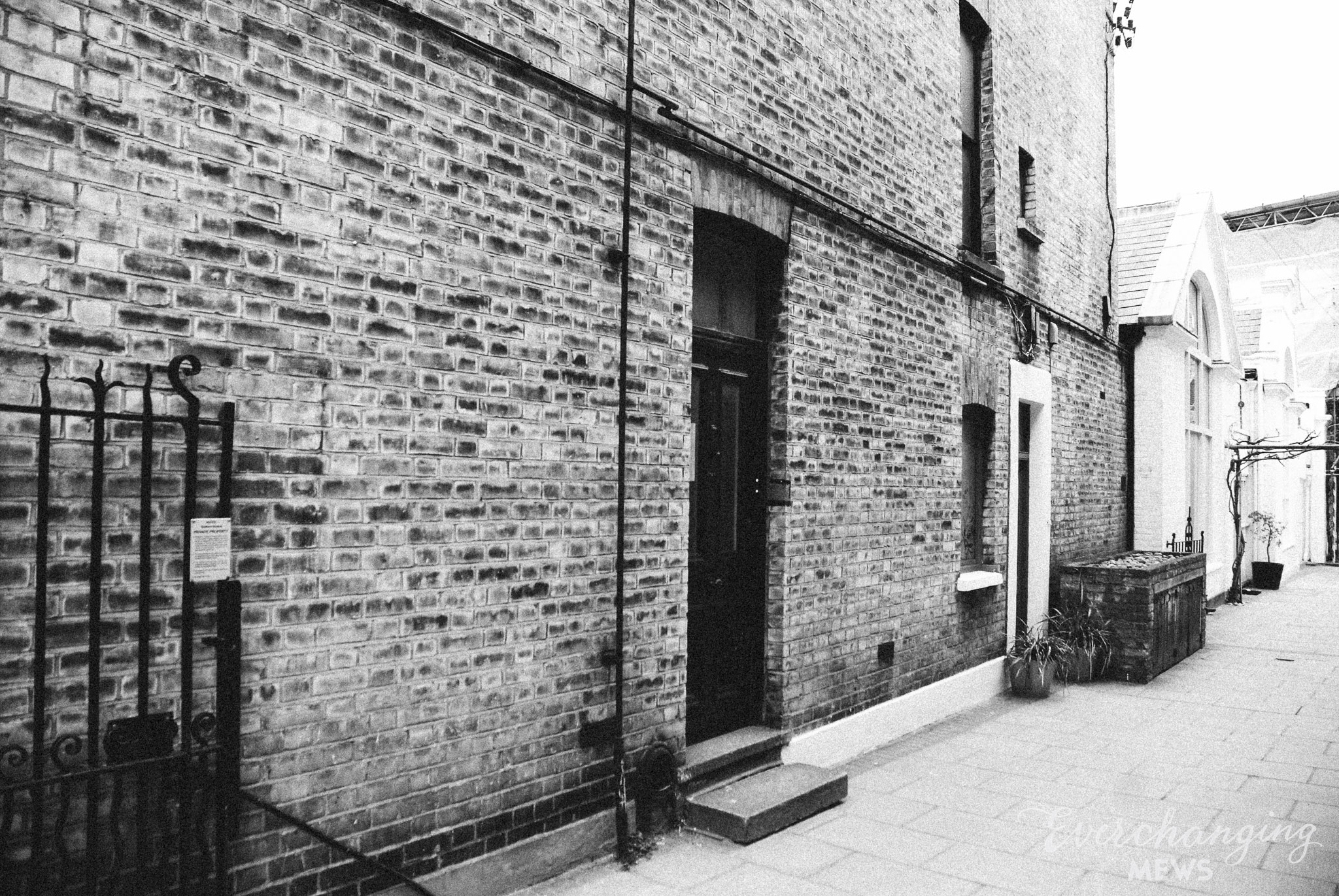 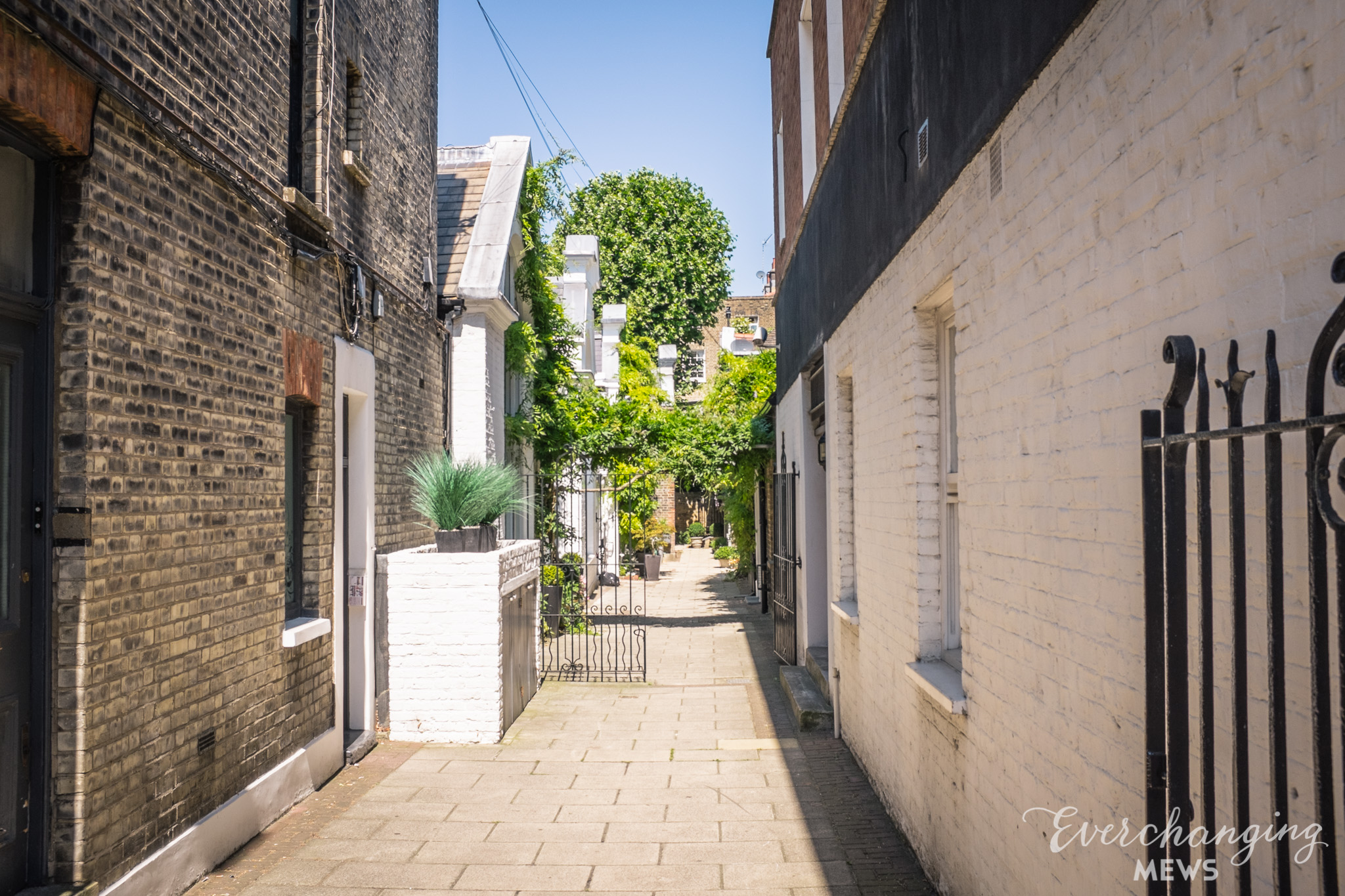 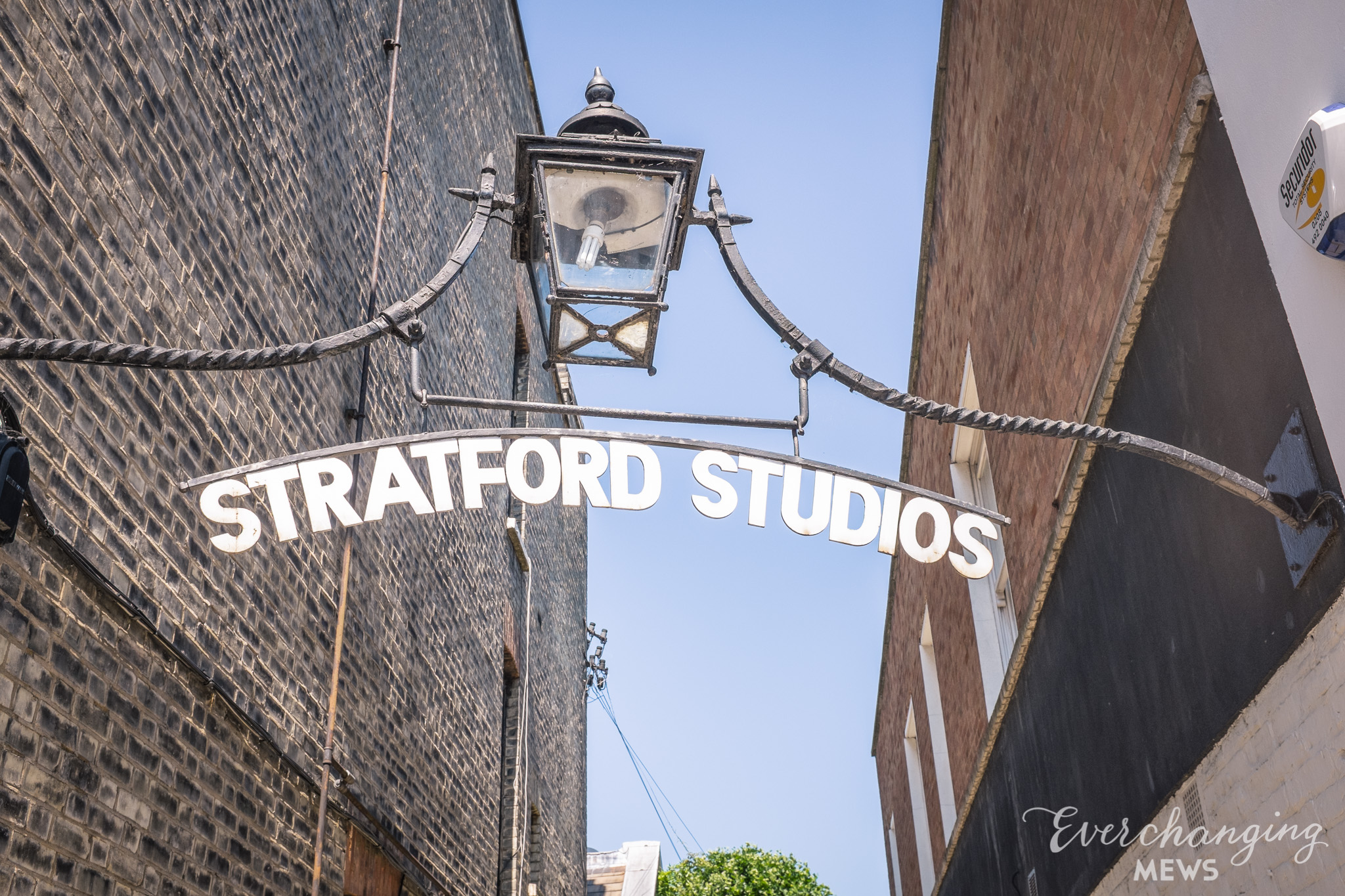