Stewart’s Grove is a Mews Style through road between Fulham Road and Cale Street in the Royal Borough of Kensington and Chelsea, parallel to Bury Walk, which contains Mews Style buildings. Stewart’s Grove contains 53 properties used for a mixture of residential and commercial purposes.

At some point between October 1940 and June 1941, a number of high explosive bombs fell onto Sydney Street, next to Stewart’s Grove. The Mews was noted as having comfortable living conditions with ordinary household earnings for the time when the London Poverty Maps were first published.

The Mews is part of the ‘Chelsea’ Conservation Area. Comprising groups of modest residential terraces between major roads an a plethora of predominantly single family houses showing the varying styles of development from the 1830’s to the present day, the Chelsea area was first designated in 1971 to sit between the Royal Marsden Hospital in the west and the Hans Town and Sloane Square Conservation Areas in the East.

Built around 1886, the two, three and four storey properties have rendered or brickwork facades with a variety of different roof styles, surrounded by a tarmacadam road surface and raised pavements. There are bollards present in the Mews. Stewart’s Grove is named after William Stuart, an auctioneer of Piccadilly who began to build in the area soon after 1827. 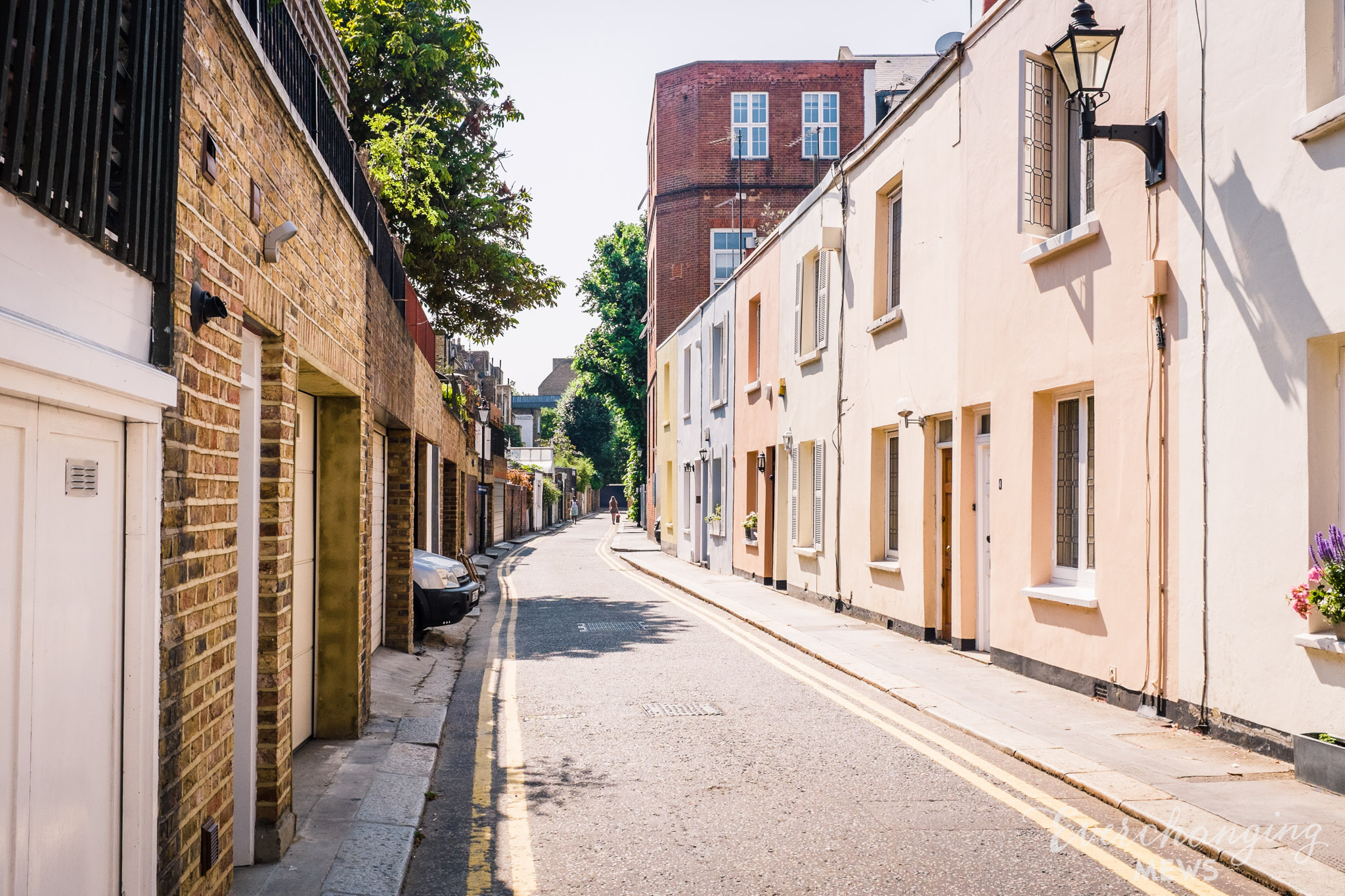 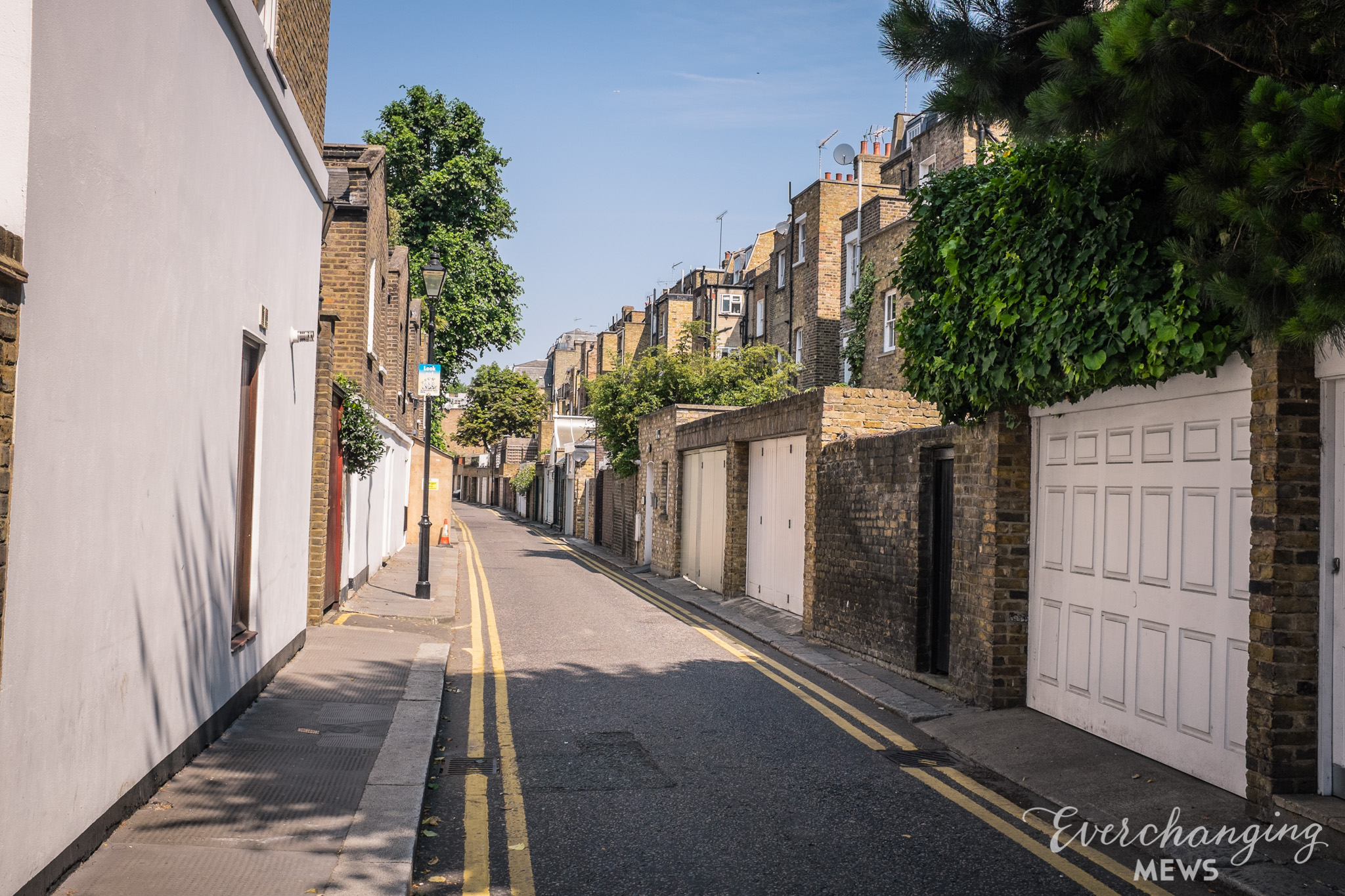 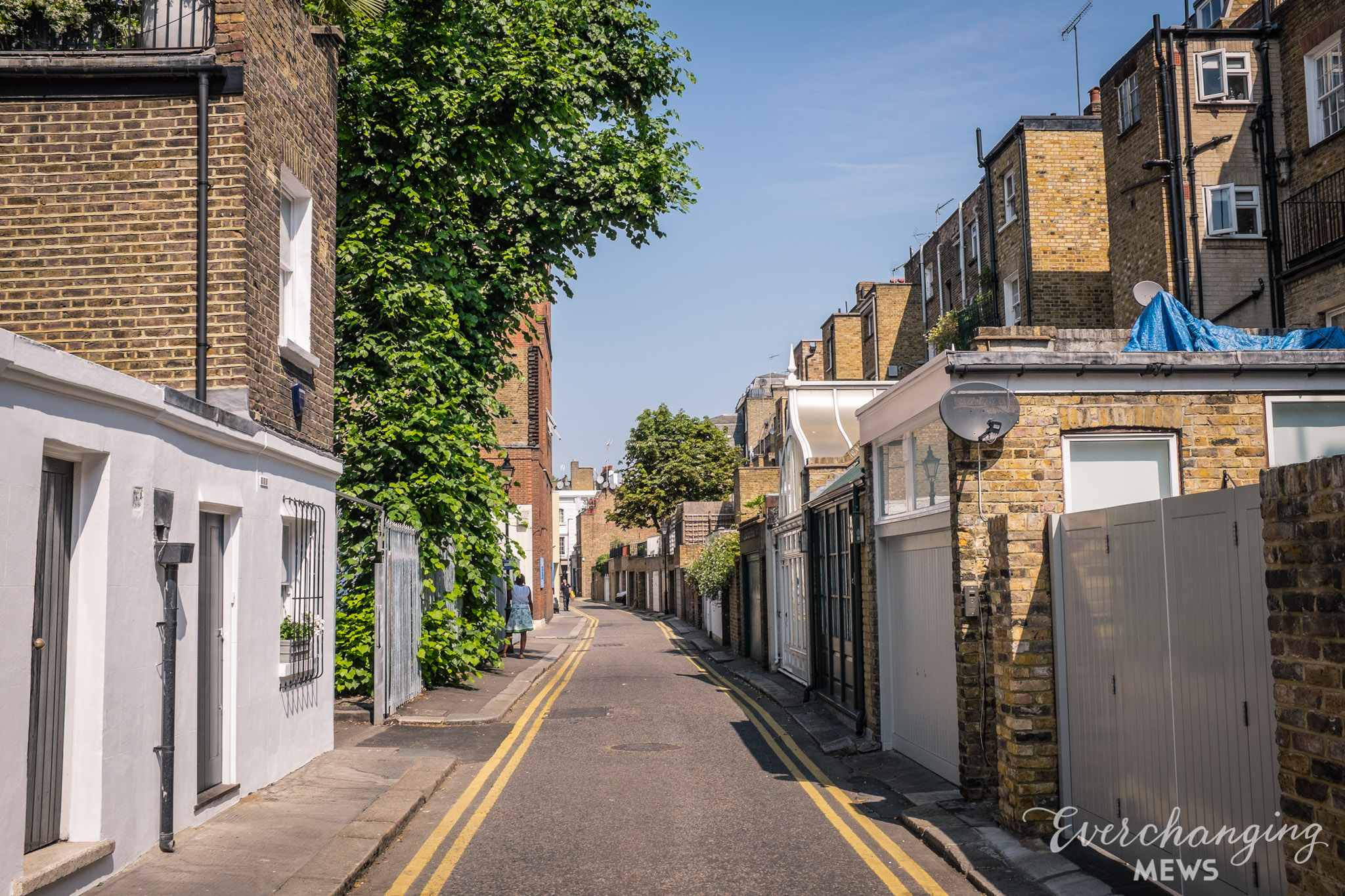 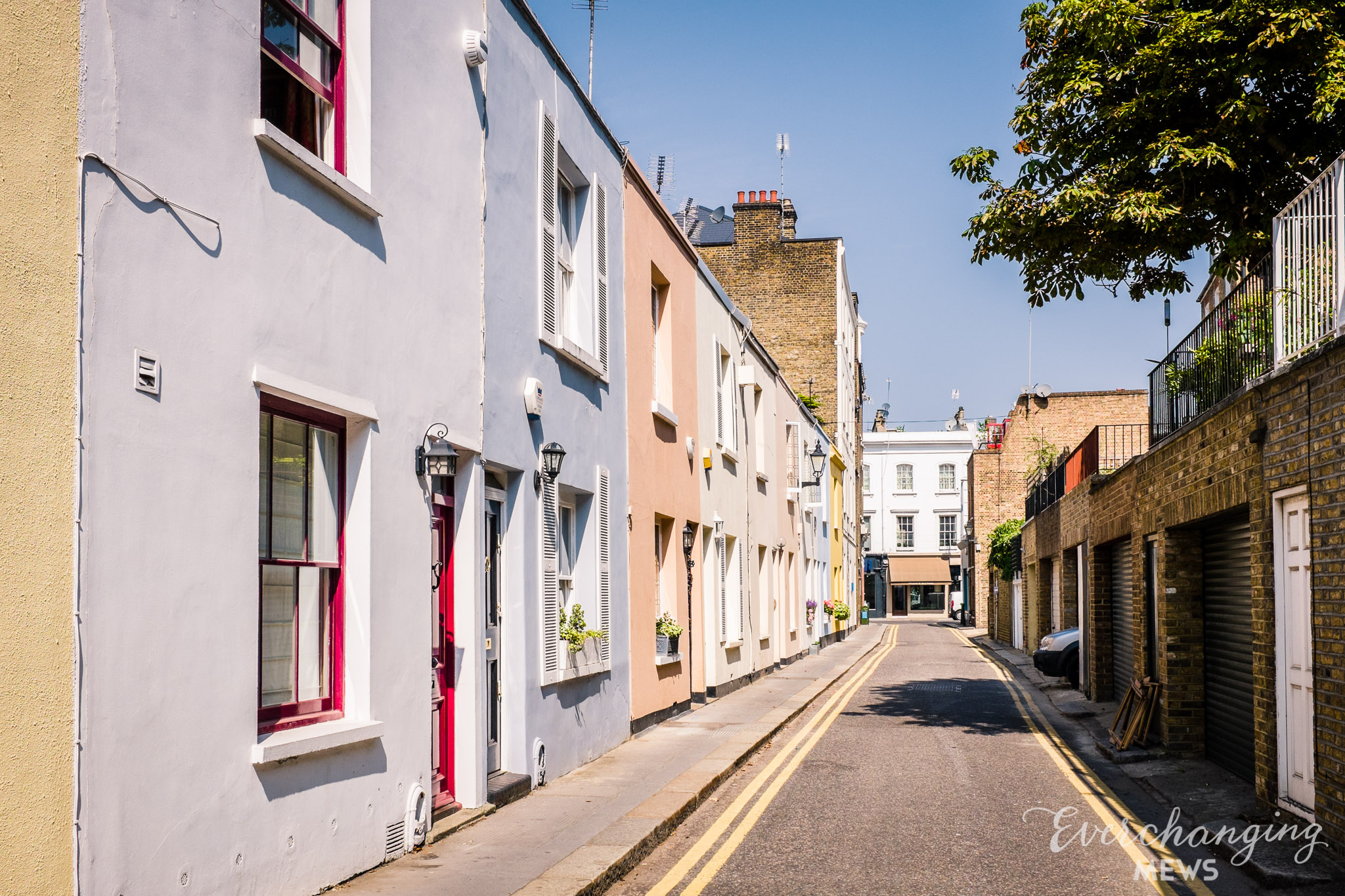 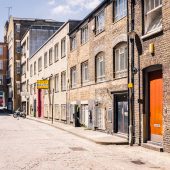