Scarsdale Studios are found in a gated, Mews Style cul-de-sac, approached through an entrance under a building and two arches on Stratford Road in the Royal Borough of Kensington and Chelsea. It consists of 11 properties used for residential and commercial purposes. 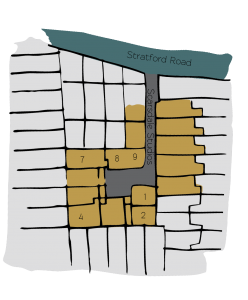 When the London Poverty Maps were published, the area was noted as having comfortable living conditions with higher than average household salaries. A number of high explosive bombs fell very close to the Mews in World War II, just off Pembroke Gardens.

Built in 1890 around a tiny secluded court entered through an archway with a oriel above, the one and two storey properties now have pitched roof styles and a mixture of plain and painted brickwork facades. Parking is restricted along the tarmacadam road. The studios are Mews in style only; being former artists studios with no equine history.

Before and since 2003 there have been a few planning applications made for alterations to the properties in Scarsdale Studios, notably; basement excavations under 3 of the studios. 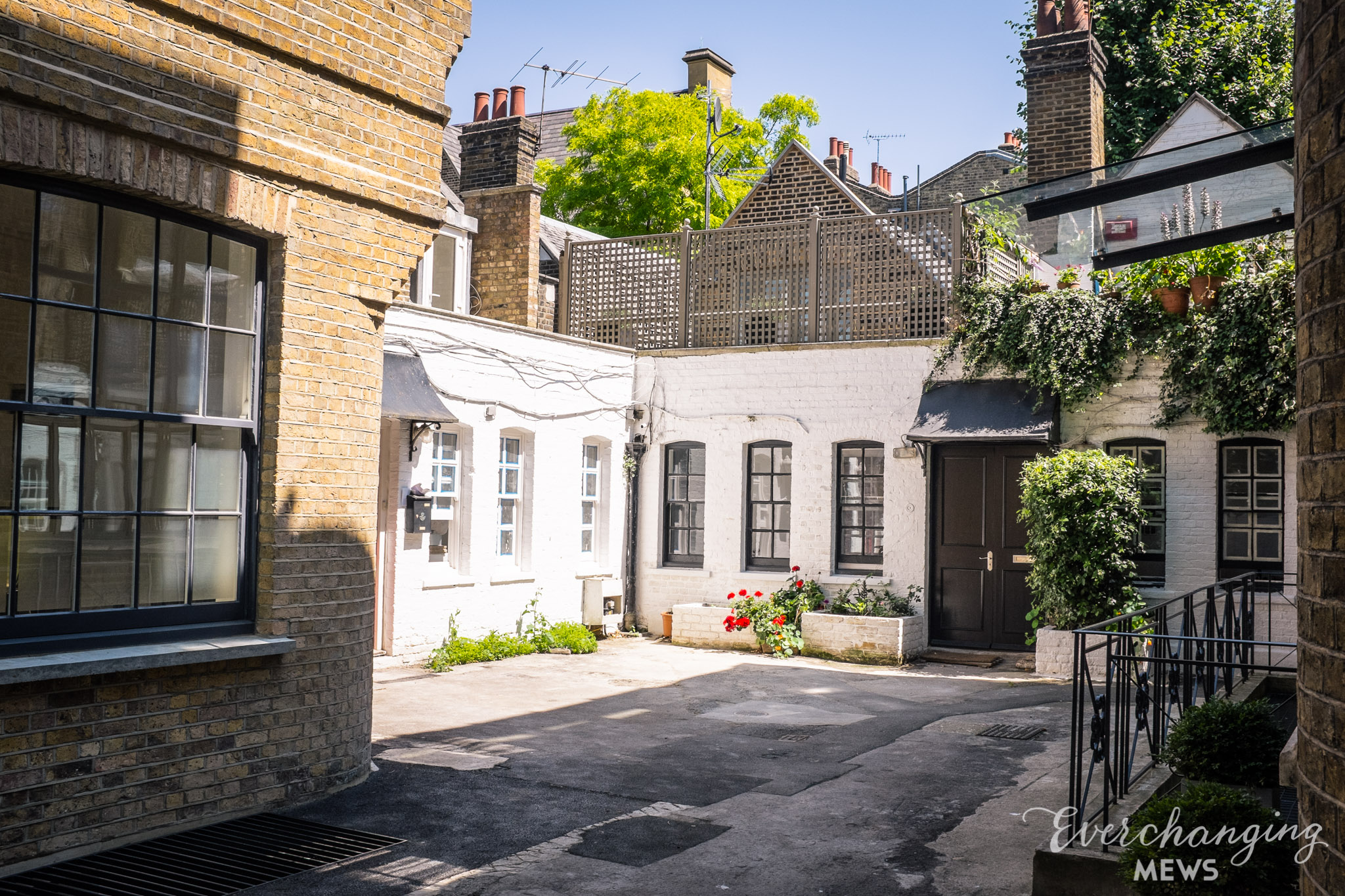