Rossmore Close is a gated Mews Style cul-de-sac approached through an entrance under a building on Rossmore Road in Westminster. There are only 4 properties in the close, used for residential purposes. 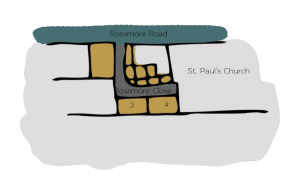 A parachute mine was dropped onto Mallory Street, just above Rossmore Road in World War II and in earlier times, the Mews was identified and recorded on the Poverty Maps for the period as an area of mixed poverty, some households were middle class whilst others were seen as poorer than average for the time.

The close is not part of a Conservation Area.

The close has painted and rendered brickwork, two buildings with roofs hidden behind parapet walls, all surrounded by a stone road surface.

A few planning applications have been made before and since 2003 for alterations to the properties, mainly minor internal alterations and the erection of an external spiral staircase. 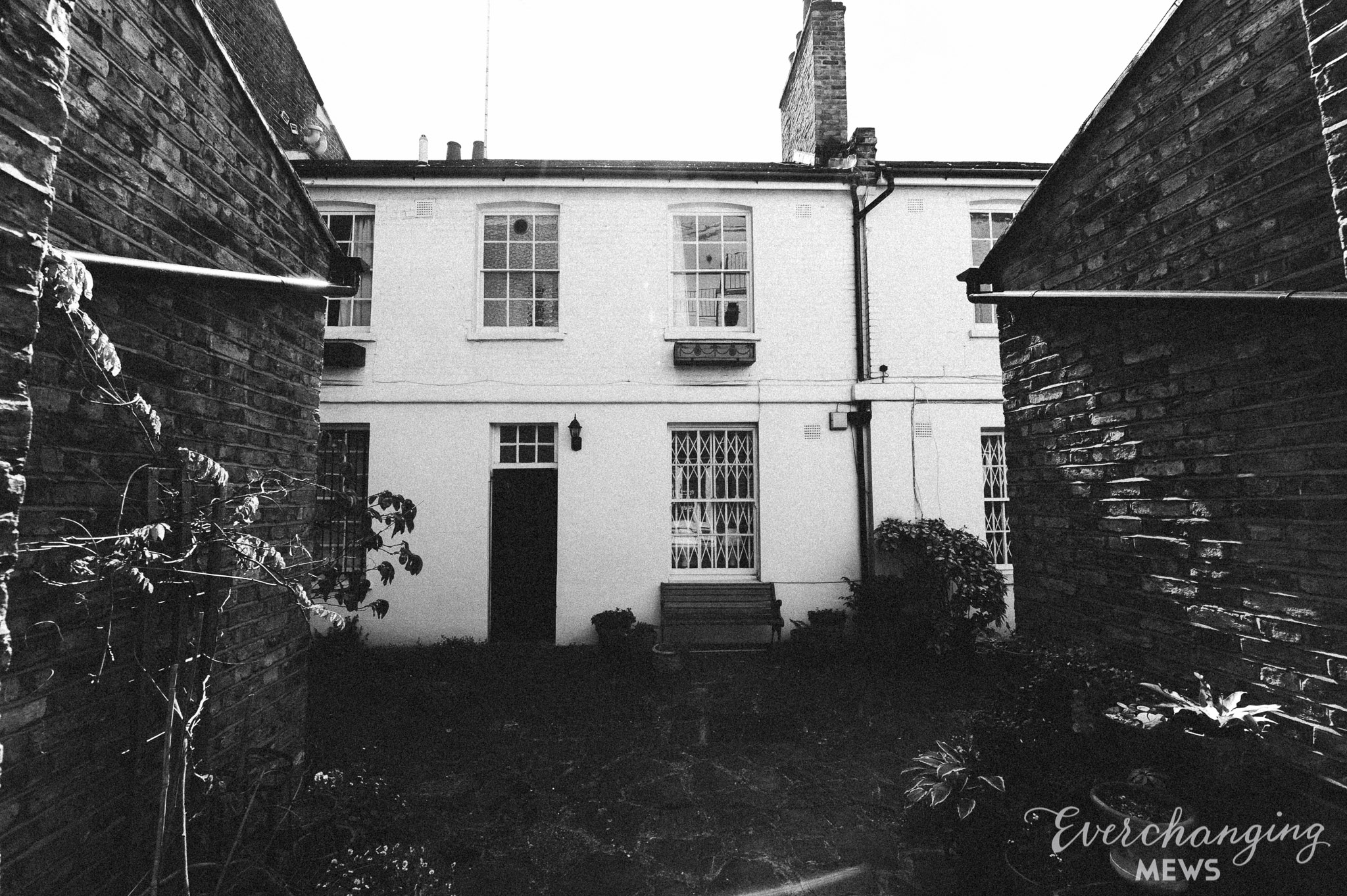 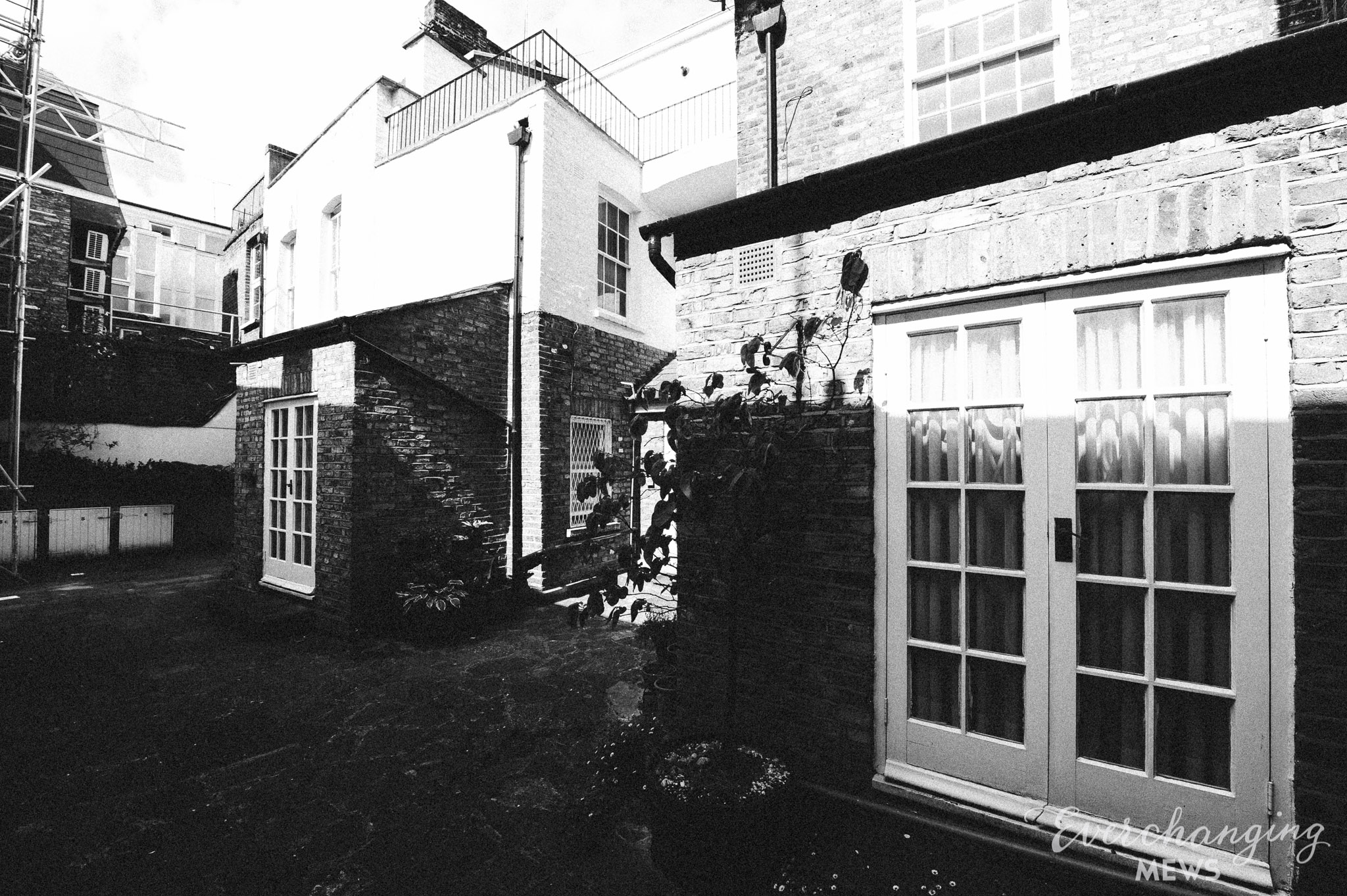 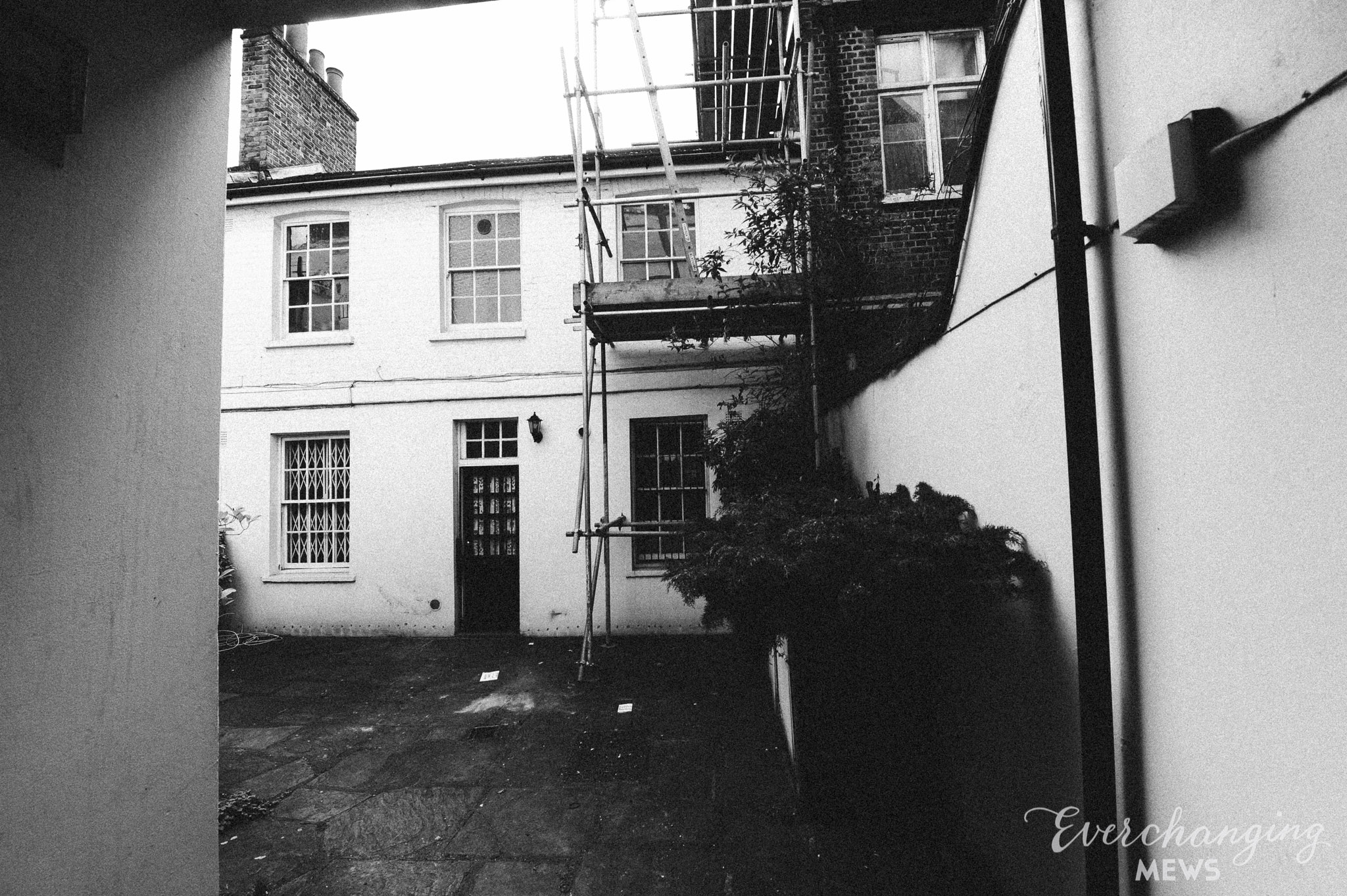 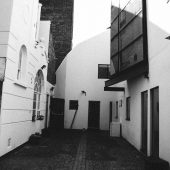 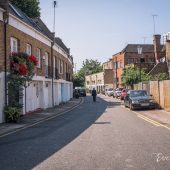