Situated to the west of London in Ealing is Rochester Mews, a gated cul-de-sac off Little Ealing Lane. The Mews contains 5 properties used for residential purposes. It is located on the site of an original Mews but has been re-developed to a degree that it no longer contains any surviving Mews properties. 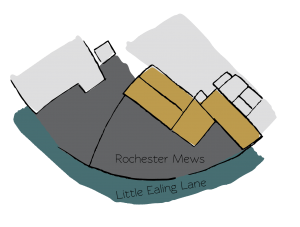 The Mews is part of the Jeffrey’s Street Conservation Area; named after one of the oldest complete streets in Camden, laid out around 1800, the Conservation Area was designated on 12th November 1985 and it is made up of quiet, residential streets and narrow lanes – mostly 18th and 19th Century houses between areas of green open space. The North London Railway intersects the southern end of the Conservation Area.

Rochester Mews is made up of three storey, plain brickwork buildings with pitched roof styles, surrounded by a tarmacadam road surface. Parking is restricted within the Mews.

The original purpose for the Mews was to provide stable/ coach house accommodation for the main houses on the surrounding streets but nowadays the properties are used for residential purposes. The properties were converted into flats and houses in 1995. 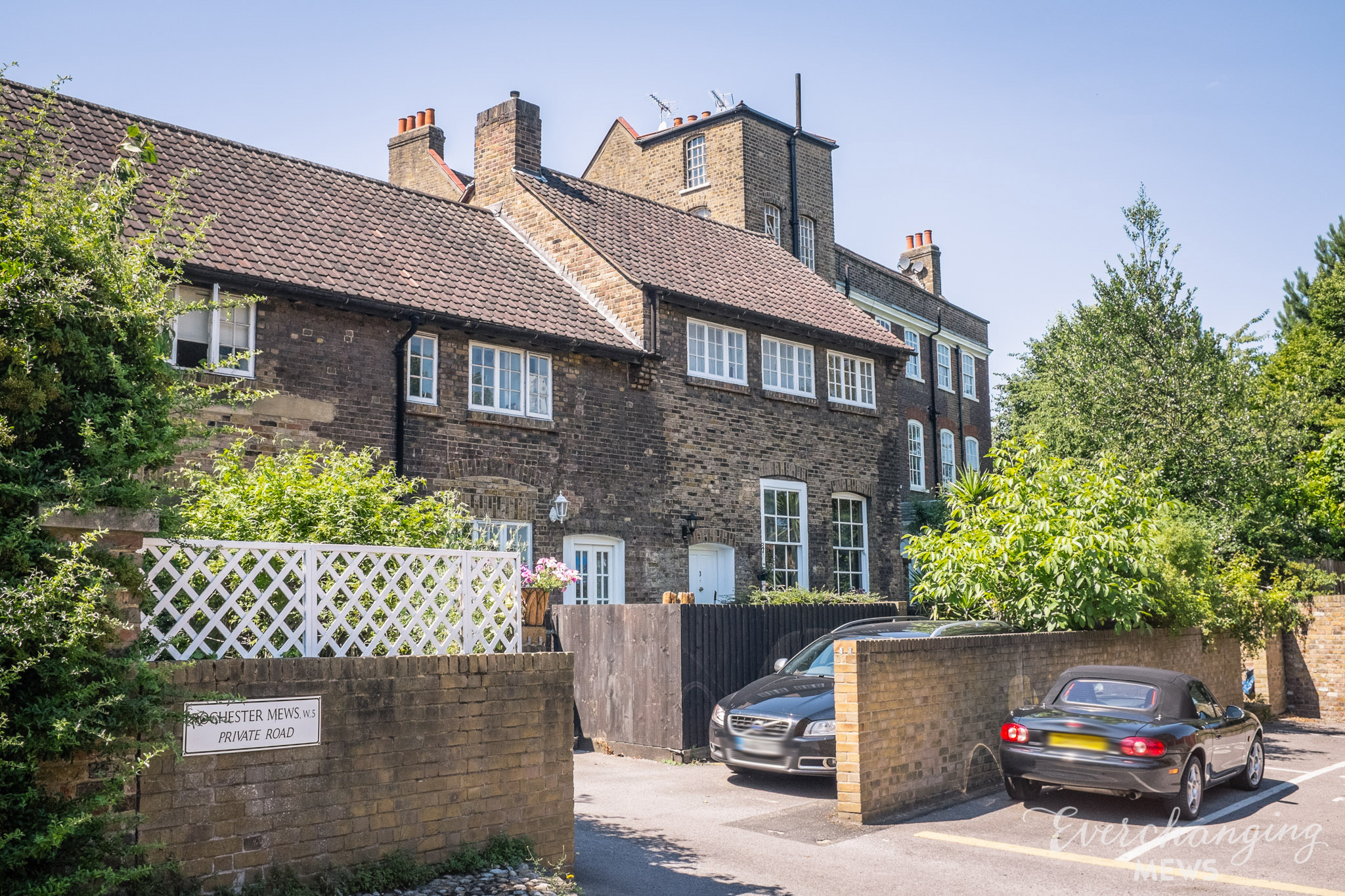 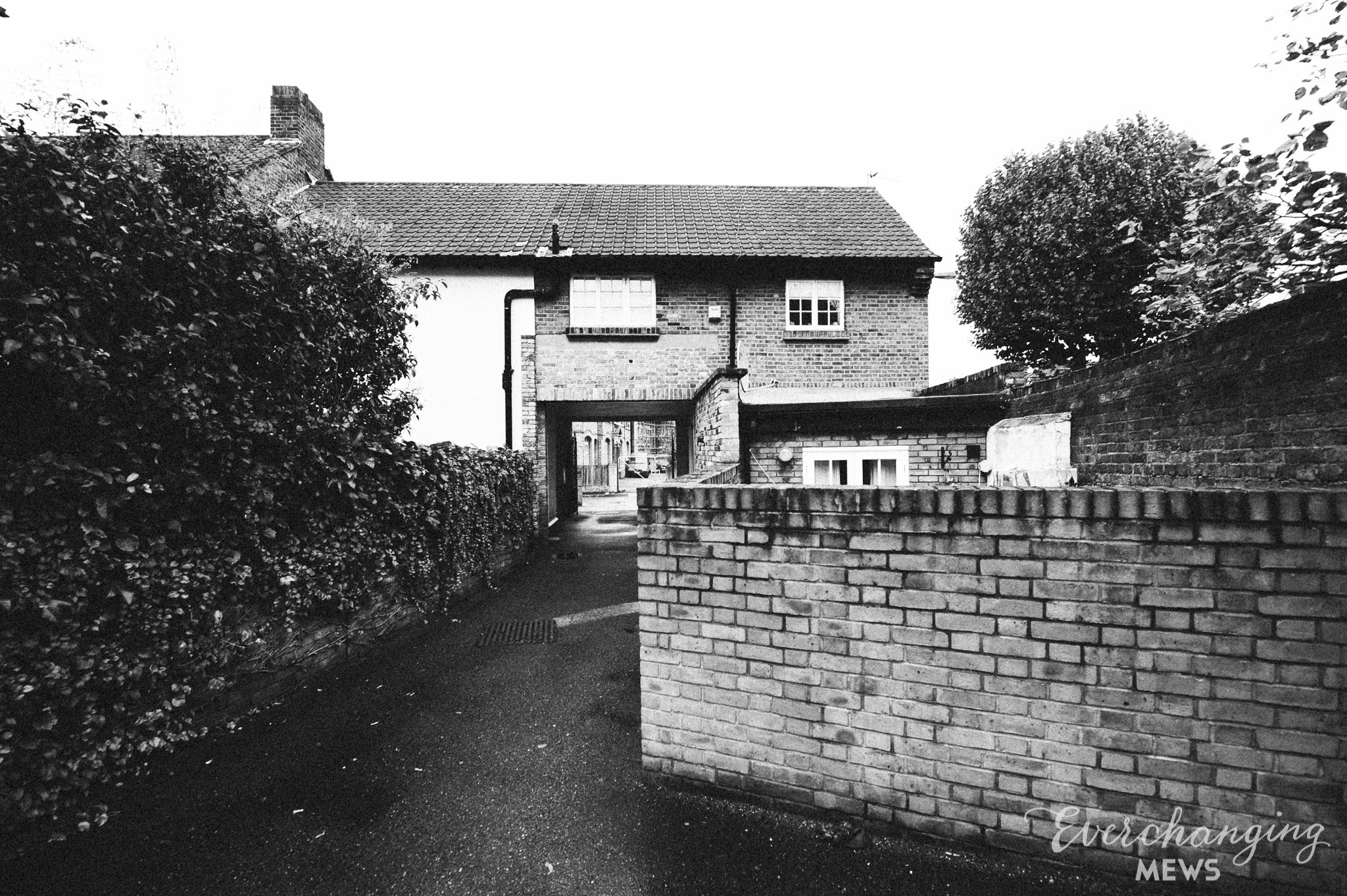 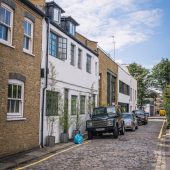