Red Anchor Close is a modern Mews Style, gated and part-paved cul-de-sac approached through an entrance under a building on Old Church Street in the Royal Borough of Kensington and Chelsea, just above the River Thames and around the corner from Old Chelsea Mews. Red Anchor Close contains 7 properties used for residential purposes.

At some point between October 1940 and June 1941, a high explosive bomb fell just off Chelsea Square, east of the Close and in the past it was noted as having poorer living conditions and lower than average household earnings for the time when the London Poverty Maps were first published.

The Close is part of the ‘Cheyne’ Conservation Area. Designated in 1969 to protect and control alterations to the ancient village lanes and mediaeval boundaries of Old Church Street and Paradise Row in Chelsea, the Cheyne Conservation Area is centred around the medieval village of Chelsea, bounded in the north by King’s Road and by the River Thames in the south. The area is committed to preserving and protecting historical buildings and aspects of architecture that could easily be lost by new developments or demolition of existing properties.

The two storey properties have rendered or brickwork facades with a variety of parapet or flat roof styles, surrounded by a paved and tarmacadam road surface.

A more modern Mews Style development, the primary purpose of the properties in the close is residential rather than commercial.

Before and since 2003 there have been very few planning applications made for alterations to the properties in the Close, most notably the installation of gates to the close in 2004 (and again in 2006). Conservation Area controls apply to any new development in the Close. 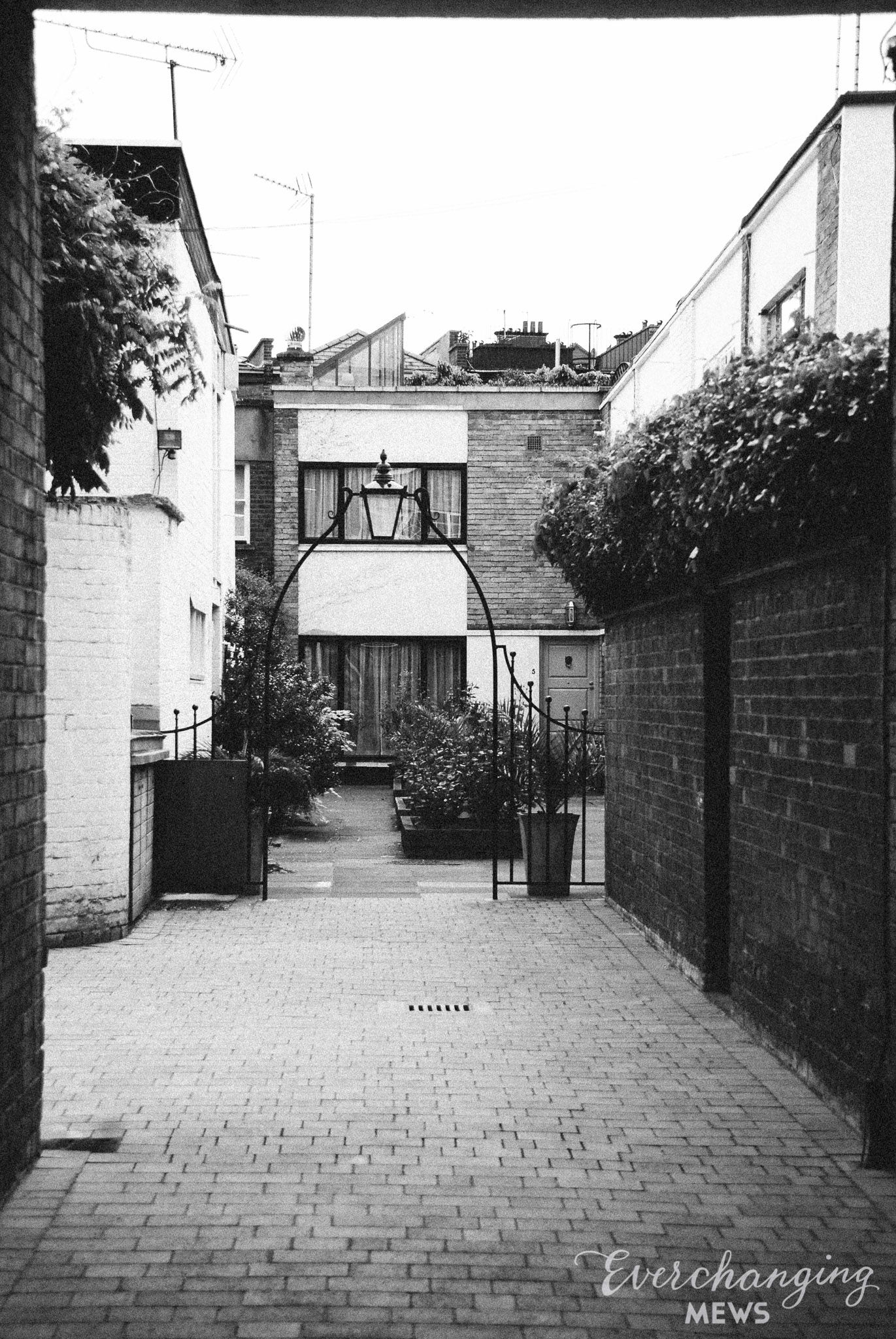 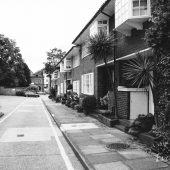