Kynance Place is a Mews Style pedestrian through road off Gloucester Road in the Royal Borough of Kensington and Chelsea parallel to Kynance Mews, an original/ surviving Mews. Kynance Place contains 10 properties, used for residential and commercial purposes.

During World War II, the Aggregate Night Time Bomb Census recorded a high explosive bomb falling onto Cornwall Gardens, south of the Mews. In the past, the area was noted as having a mixture of comfortable living conditions and lower than average household earnings for the time when the London Poverty Maps were first published.

The street is part of the ‘De Vere’ Conservation Area; originally designated in 1969 as Kensington New Town, with the other two (Kensington Court and Cornwall) areas being designated separately soon after. In 1985, the boundaries were modified and revised.

The two, three and five storey properties have rendered or painted brickwork facades with mansard or parapet roof styles, surrounded by a tarmacadam road surface and converted garages.

Having no apparent equine history and being Mews in style only, the properties are now a mixture of both residential and commercial.

Before and since 2003 there have been a number of planning applications made for alterations to the properties within the street, most relating the alterations of shop-fronts and the placement of tables and chairs in front of certain properties.

Conservation Area controls apply to any new development in the street. 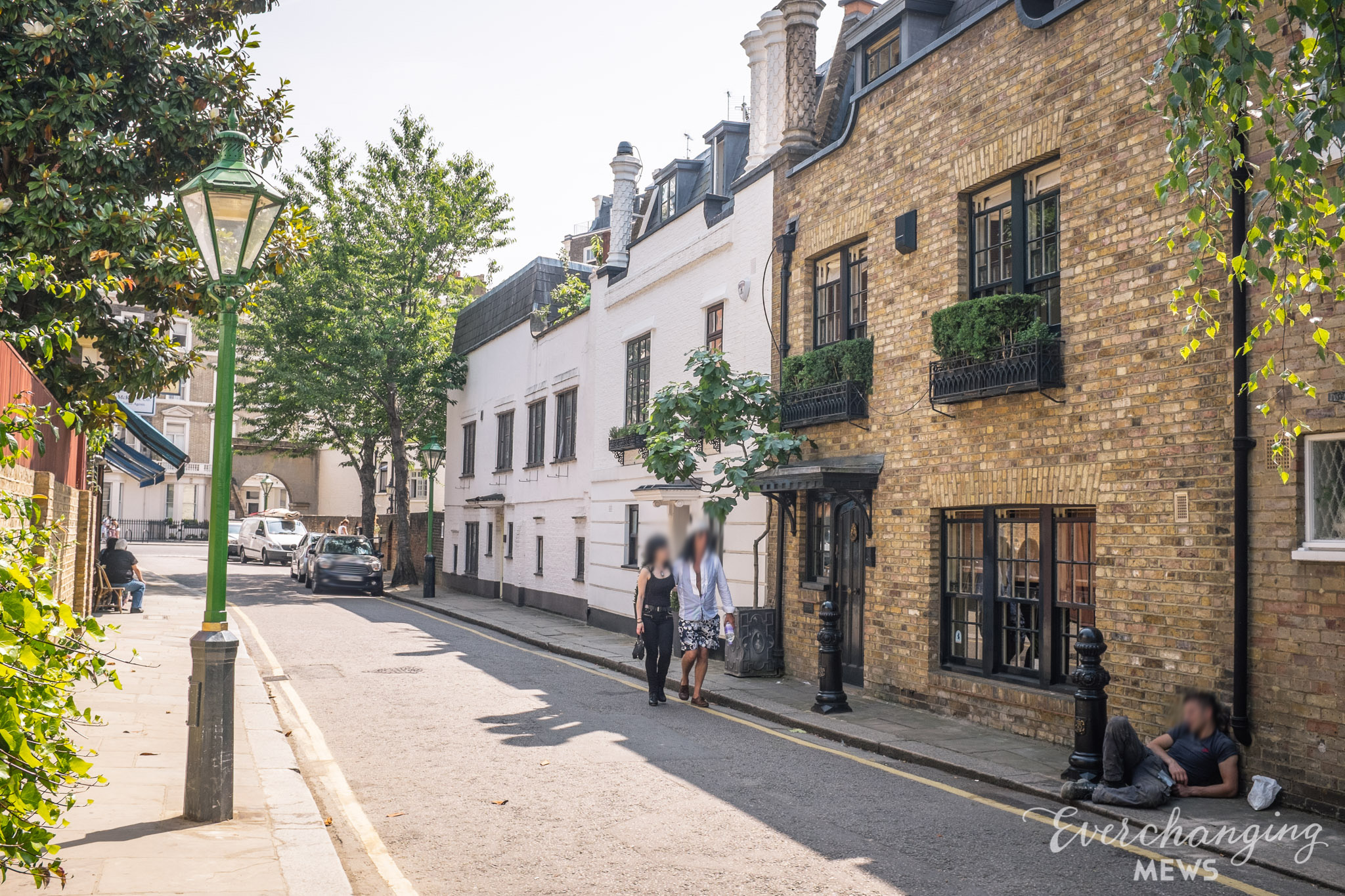 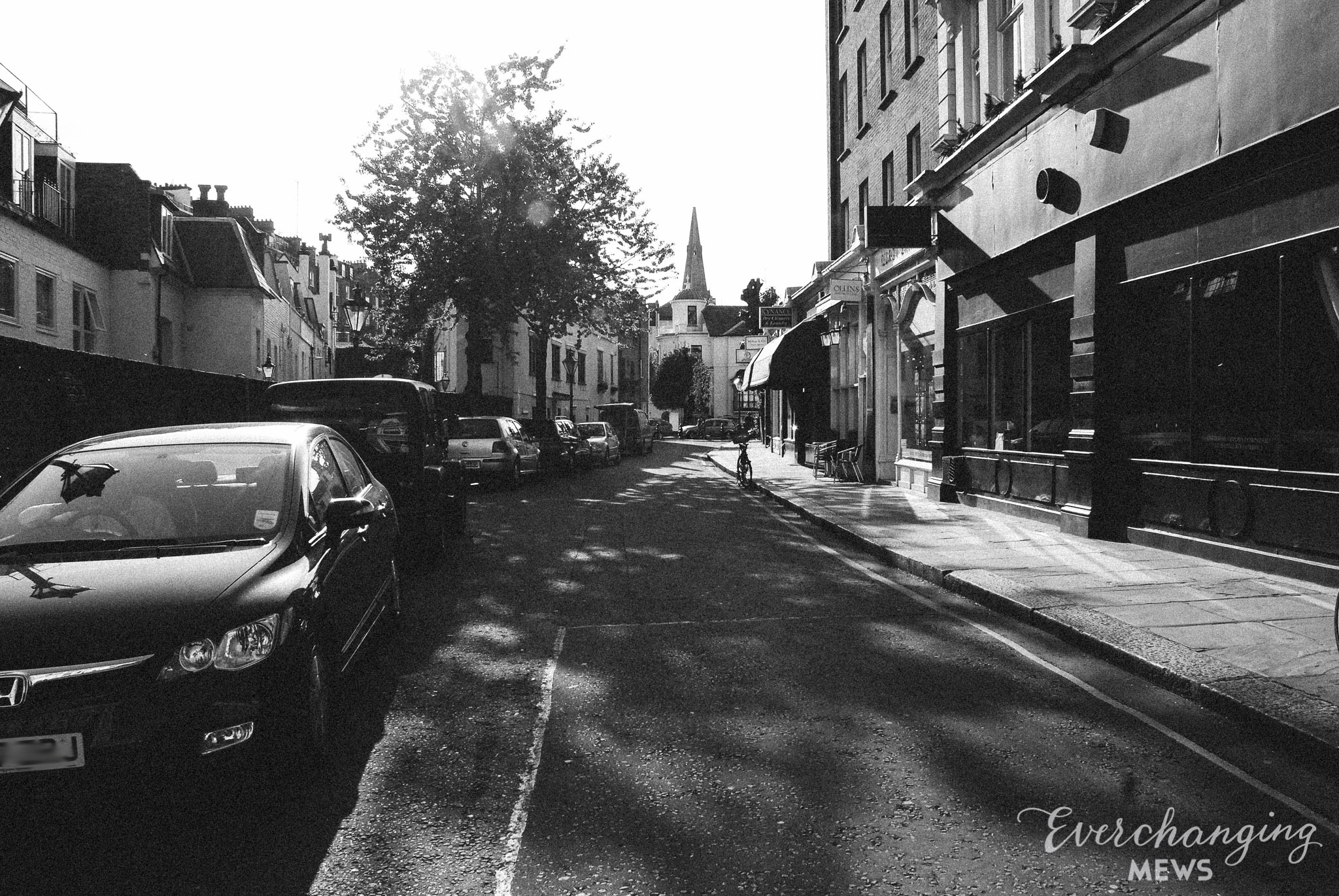 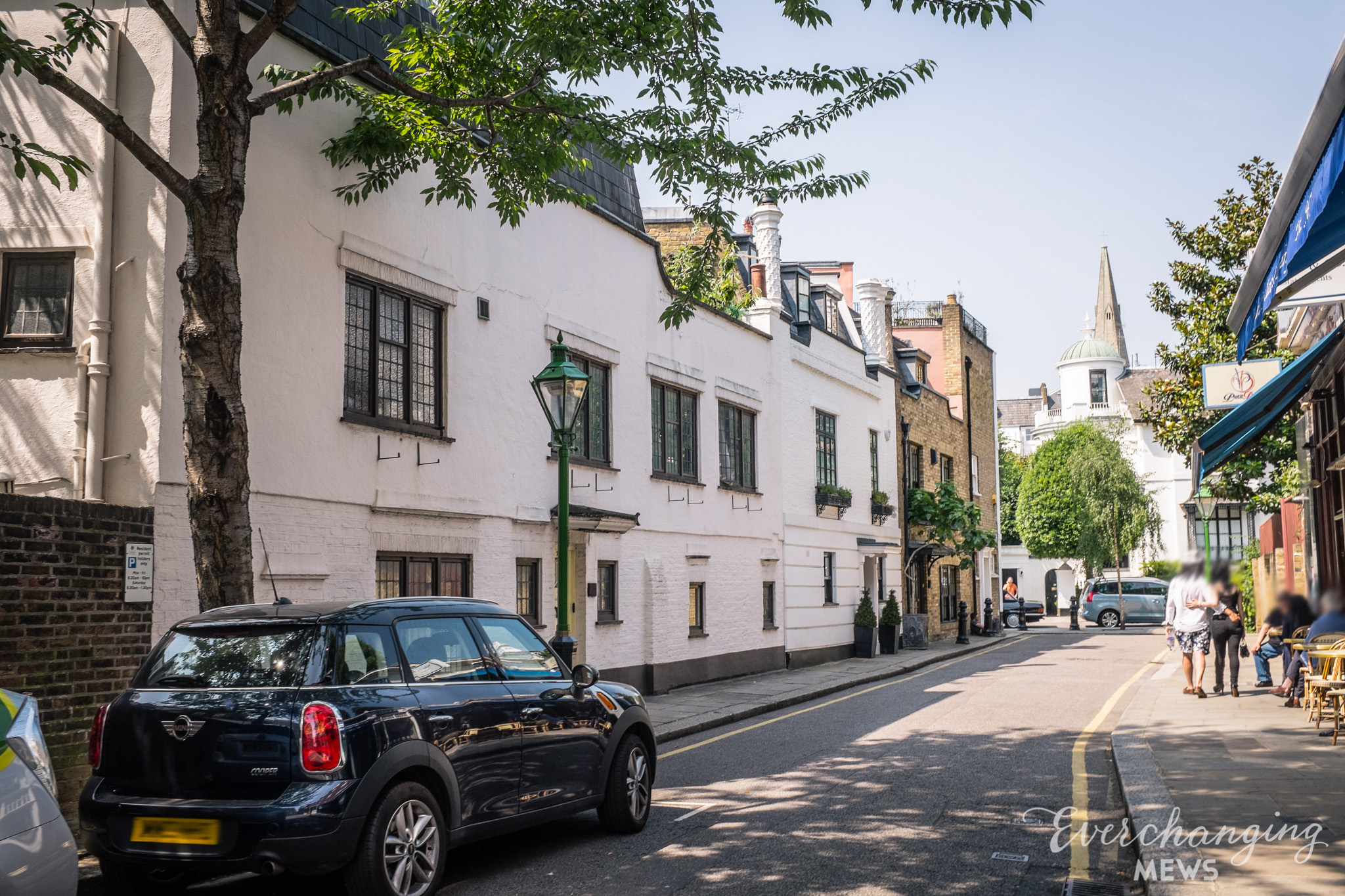 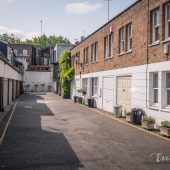