Hinde Mews is a very small cul-de-sac off Marylebone Lane in Westminster. There are just 3 properties in the Mews, used for commercial purposes. It is located on the site of an original Mews but has been re-developed to a degree that it no longer contains any surviving Mews properties.

A high explosive bomb fell onto Manchester Square, just north-west of the Mews in World War II. When the London Poverty Maps were published, the area was determined as being fairly comfortable in comparison to the standard household salaries at the time.

Hinde Mews is situated in the west of the Harley Street Conservation Area in Westminster; first designated in 1968, the area is now dominated by terraced houses of different periods and different levels of social status. It retains a substantial medical presence, whilst offices predominate to the eastern edges.

The Mews has two and three storey, plain brickwork buildings with roofs hidden behind parapet walls, surrounded by a tarmacadam road surface.

The original purpose of the Mews was to provide stable/ coach house accommodation to the main houses on Hinde Street. Now, it is predominantly used for residential purposes.

Very few planning applications have been made before and since 2003 for alterations to the properties. Conservation Area controls now apply to new development in the Mews. 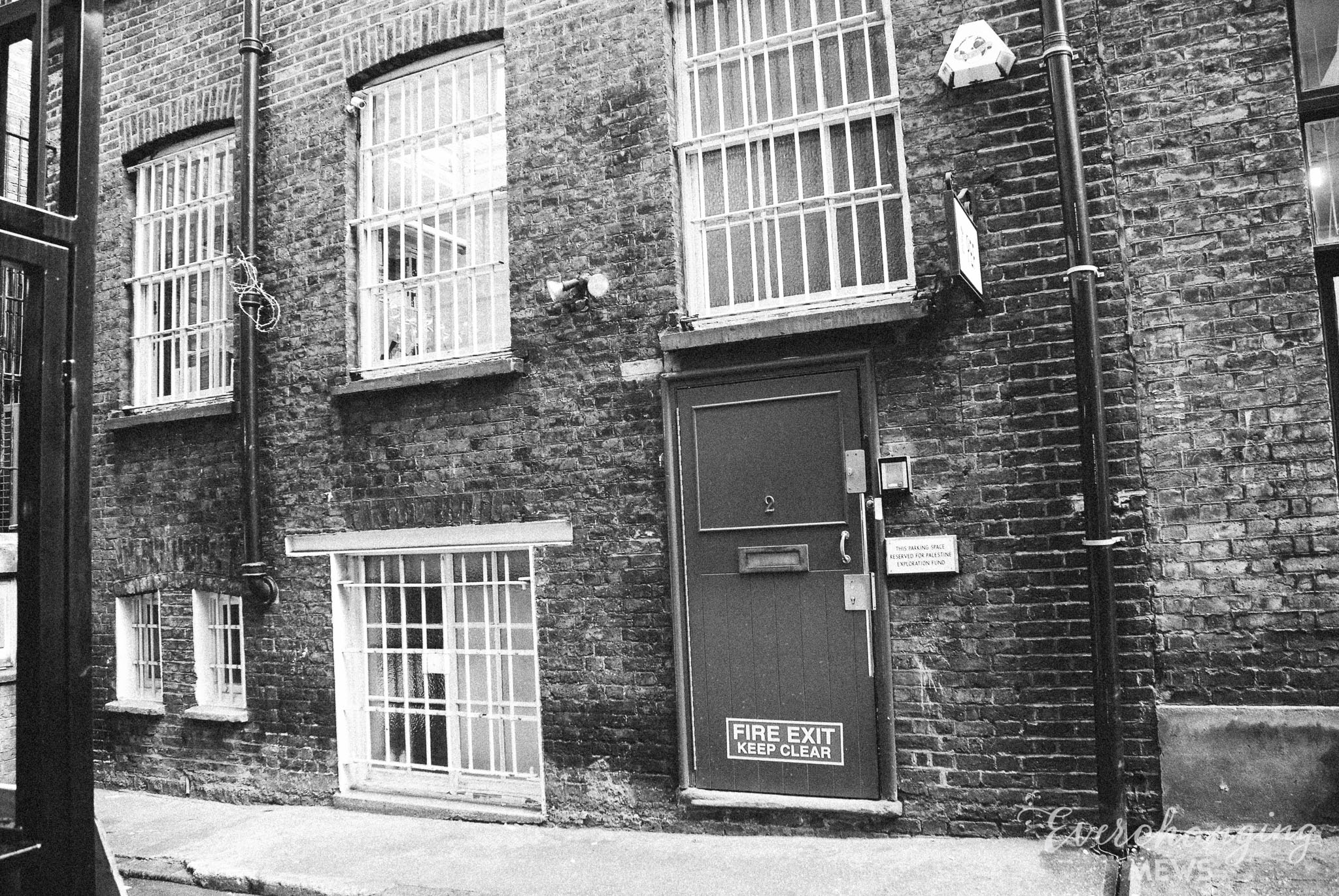 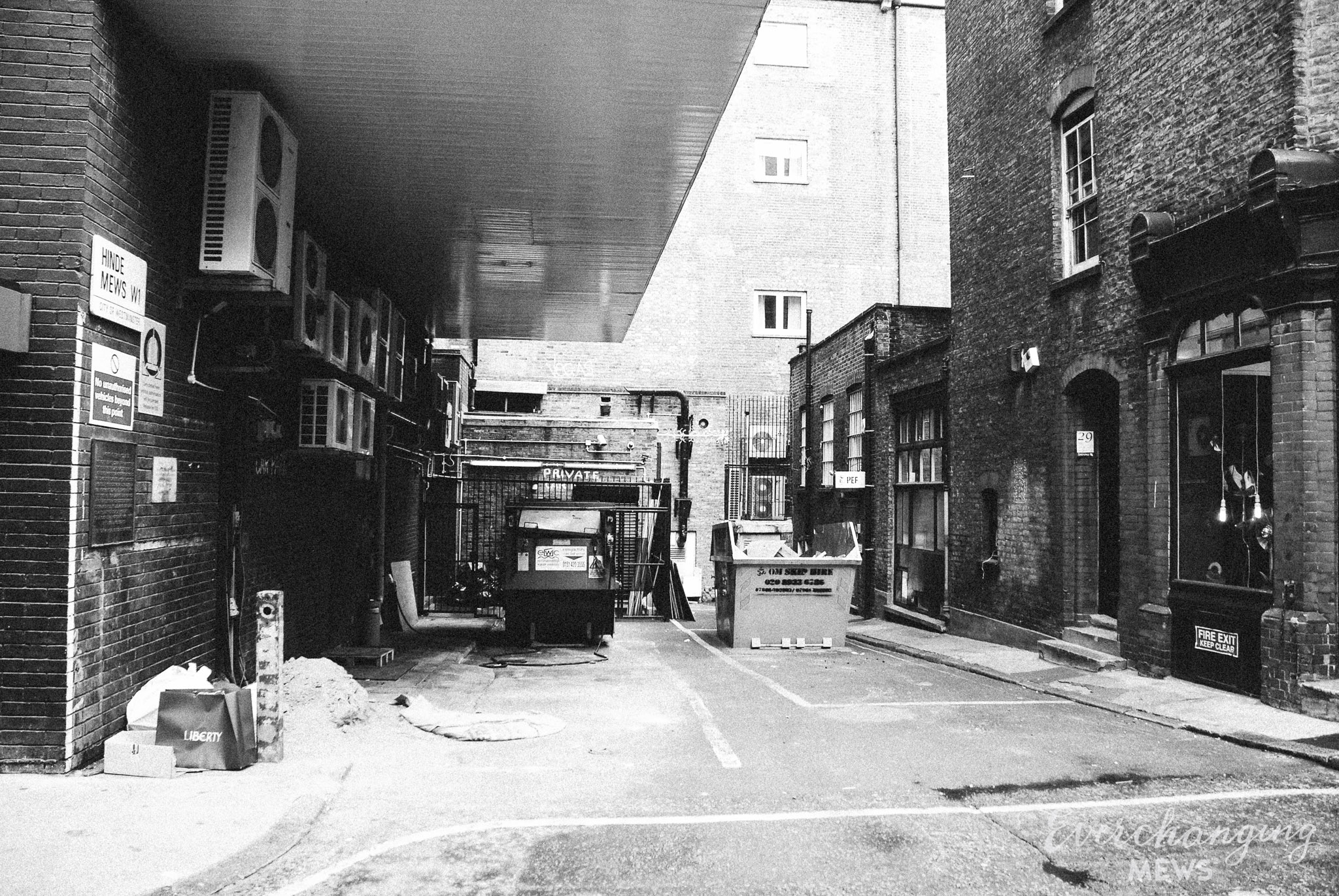 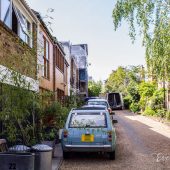 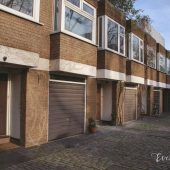