Chester Cottages is a paved, Mews Style cul-de-sac approached through an entrance under a building on Bourne Street in the Royal Borough of Kensington and Chelsea, directly behind Sloane Square Station. Chester Cottages contains 6 properties used for residential purposes.

At some point between October 1940 and June 1941, a high explosive bomb fell onto Skinner Place, just south-west of the Mews and in the past it was noted as having a mixture of comfortable living conditions and poorer than average household earnings for the time when the London Poverty Maps were first published.

The Cottages are part of the ‘Sloane Square’ Conservation Area; designated in 1985, having been redeveloped towards the end of the 19th Century, it contains a high density of red brick buildings and is bounded by the Royal Hospital and Hans Town Conservation Areas. It contains a number of Listed Buildings including the Holy Trinity Church.

The two storey properties have rendered or painted brickwork facades with roofs hidden behind parapet walls, surrounded by a paved road surface. There are converted garages present and parking is not permitted along the cul-de-sac.

Previous inhabitants in the small secluded enclave have included office workers and a laundress. The courtyard has no equine history and therefore comes under ‘Mews Style’ properties rather than Original/ Surviving.

Before and since 2003 there have been very few planning applications made for alterations to the properties; mainly concerning changes to the fenestration. Conservation Area controls apply to any new development in the cul-de-sac. 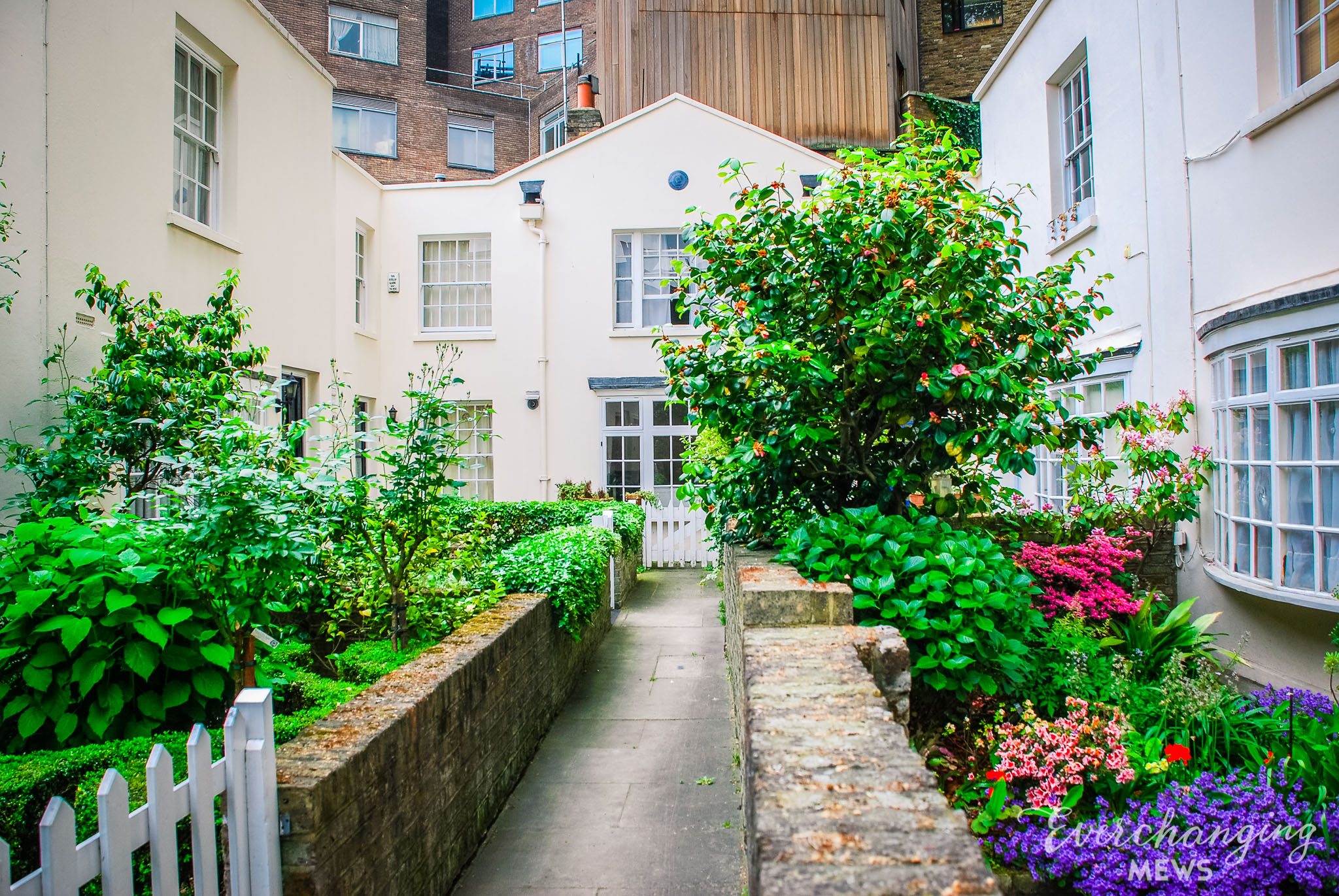 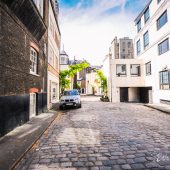 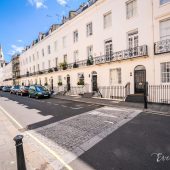