Chester Close is a cobbled Mews Style cul-de-sac off Chester Street in Westminster. The Close contains 9 properties and is used for a mixture of residential and commercial purposes. Next to the Close is Groom Place, an original/ surviving early 19th Century Mews street.

In World War II, a high explosive bomb is recorded falling onto Chester Mews, opposite Chester Close and presumably many properties had to be rebuilt as a result. When the London Poverty Maps were published, the area was described as being comfortable with normal household earnings.

The Close is part of Westminster City Council’ Belgravia Conservation Area. First designated in 1968, it was laid out as a fashionable residential area to the west of Buckingham Palace. There is a high degree of townscape uniformity and a formal layout based on a grid pattern. The area is predominantly residential with some shops on the edges. There are also a significant number of embassies, diplomatic buildings and institutional headquarters.

The two storey, plain, painted and rendered brickwork buildings have a variety of different roof styles and are surrounded by a cobbled road surface. There are both intact and converted garages present and there is an arch part way along the Close.

The original purpose of the Close was to provide residential housing, with no apparent equine heritage. Nowadays they are still mainly used for residential purposes although some commercial activity takes place. There have been very few planning applications made prior to and since 2003, mainly for the continued use of the premises as offices. Conservation Area controls now apply to any new development in the Close. 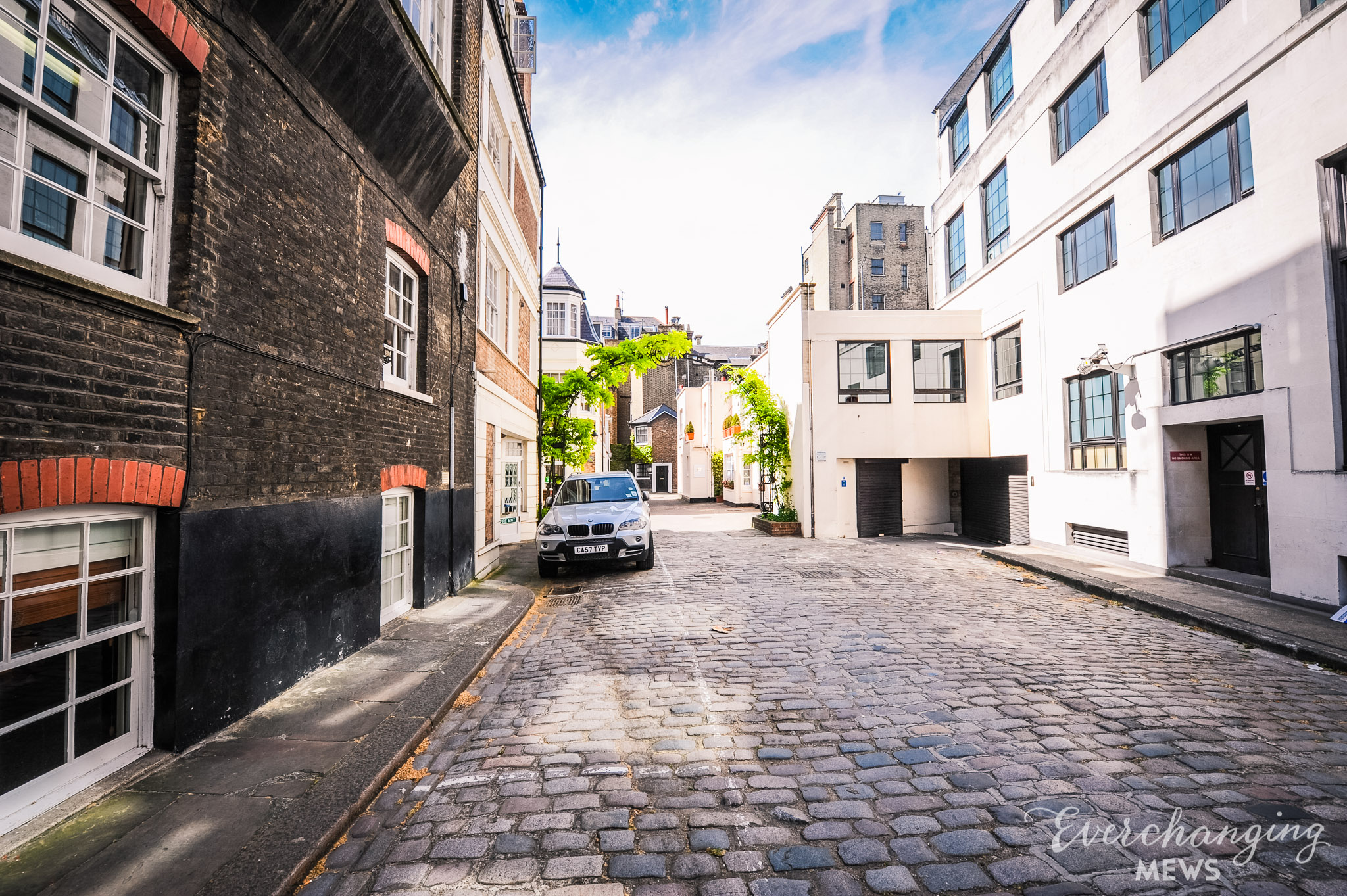 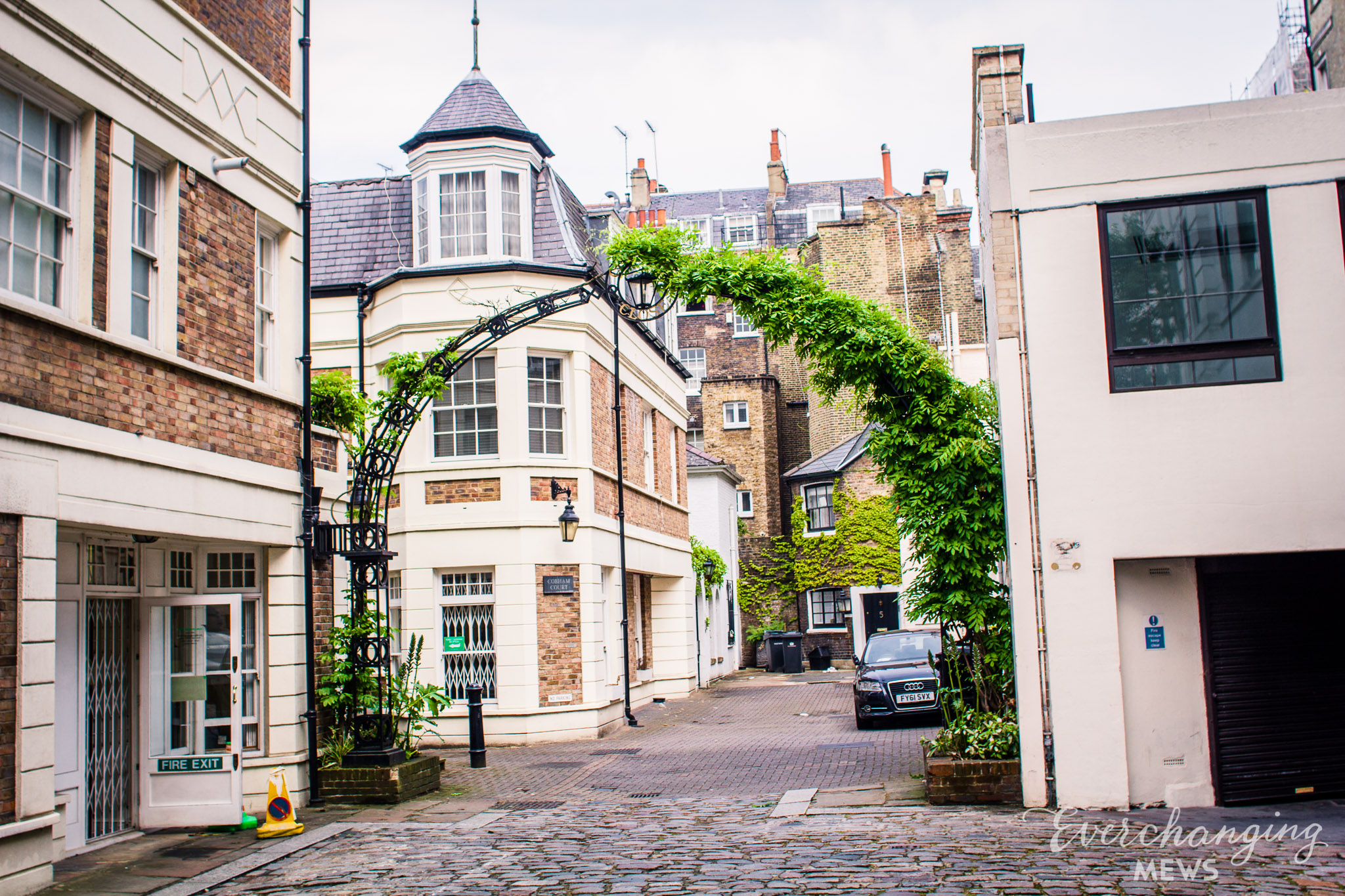 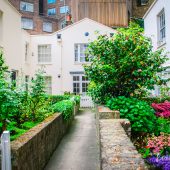