Blithfield Street is a Mews Style cul-de-sac off Stratford Road (next to to Stratford Studios, another Mews Style property and opposite Radley Mews, an original/ surviving Mews) in the Royal Borough of Kensington and Chelsea. It contains 15 properties used for residential purposes.

The cul-de-sac was noted as having a mixture of comfortable living conditions with poorer households when the London Poverty Maps were first published.

The three storey properties have a mixture of plain and painted brickwork facades with pitched roof styles, surrounded by a tarmacadam road surface and raised pavements. In 1969, Thomas Hussey built this plain three-storey terrace to house the working classes on the site of the original pub bowling green.

Originally built to house the working classes who were being made homeless by works being carried out in the surrounding streets and railways, the primary purpose of the street properties is now residential.

Before and since 2003 there have been a few planning applications made for alterations to the properties in Blithfield Street; most notably, changes to the fenestration, conservatory erections and single storey rear extensions. Conservation Area controls apply to any new development in the cul-de-sac and surrounding Mews. 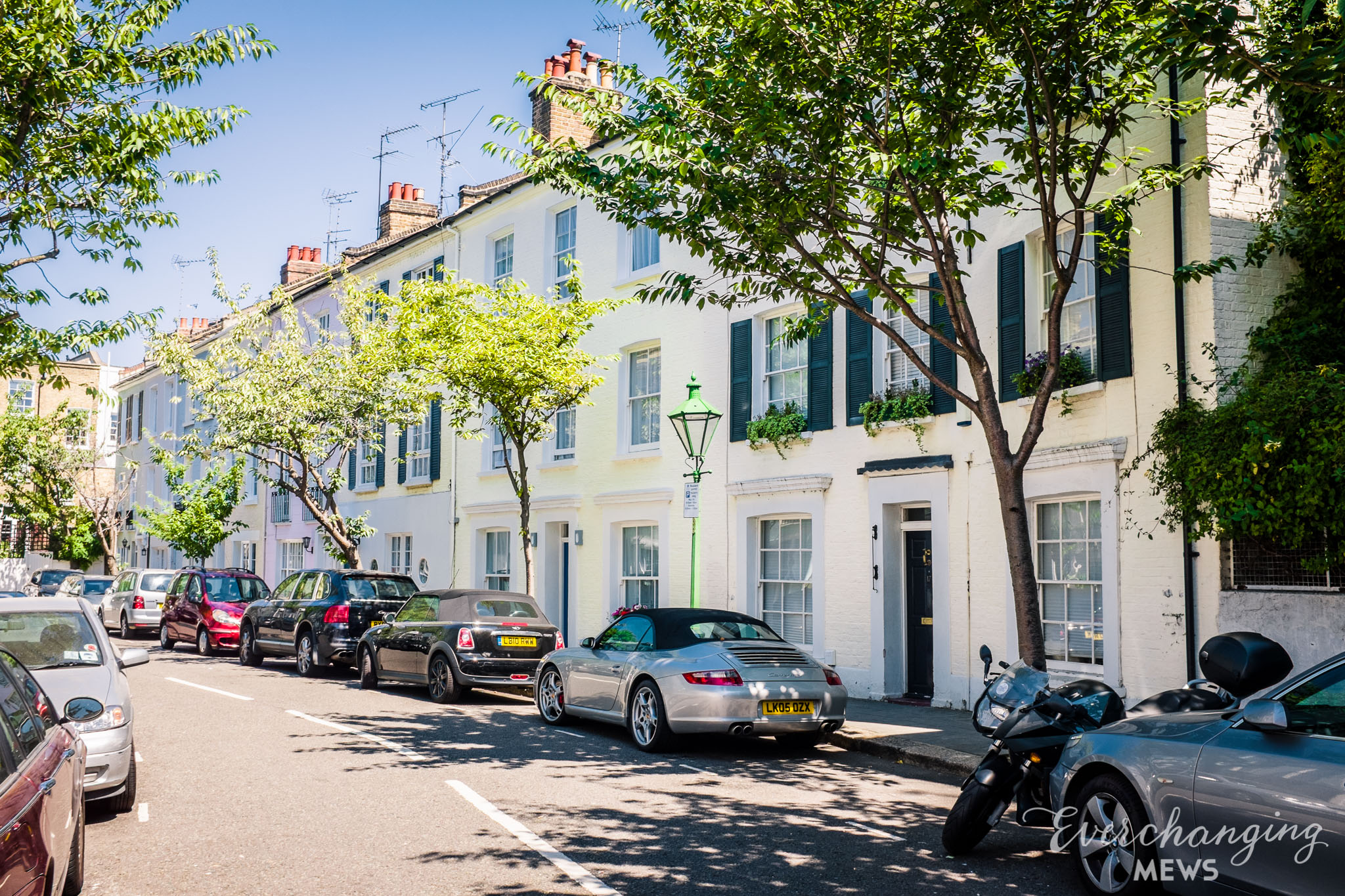 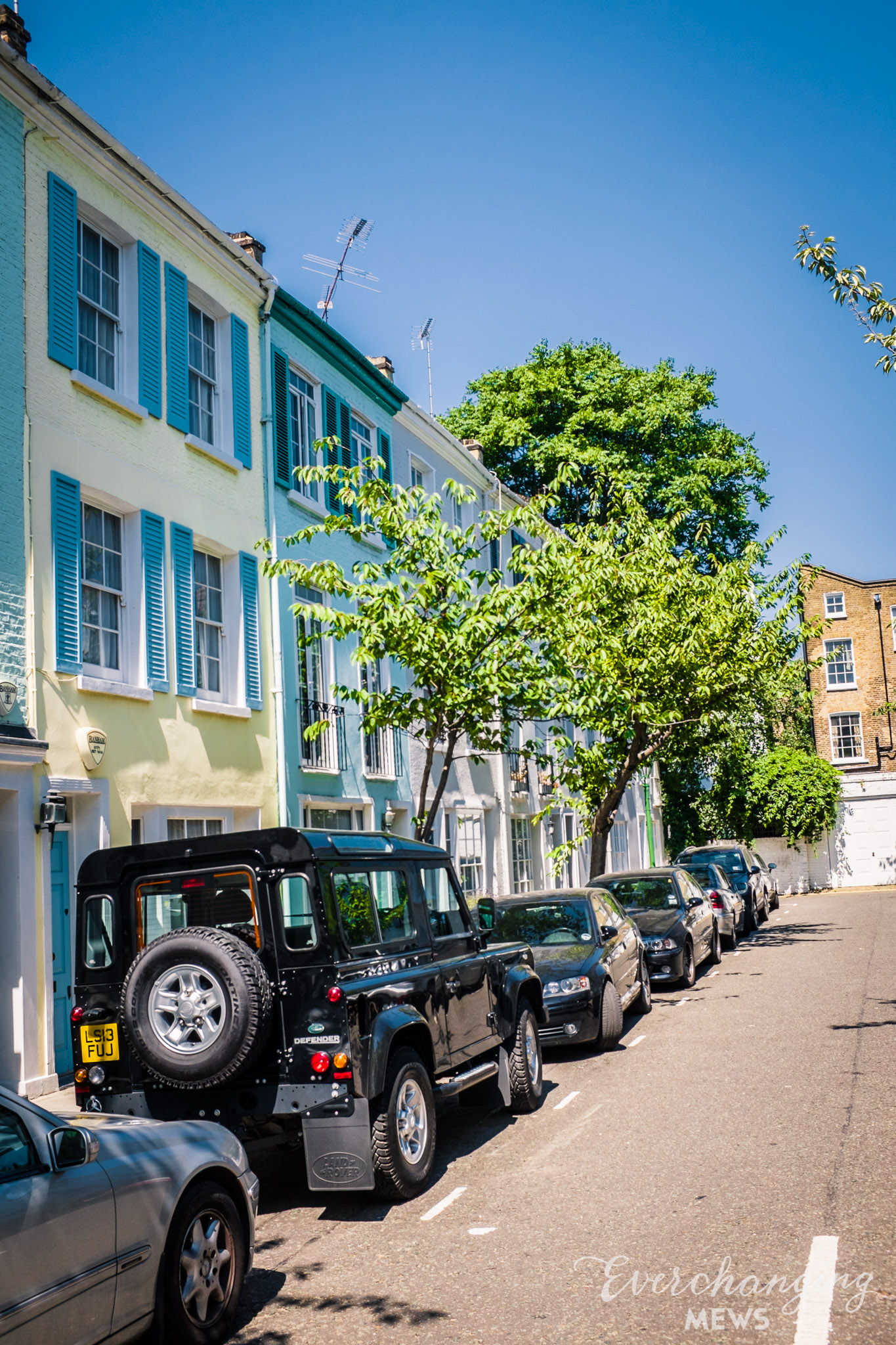