William Mews is a partially redeveloped, private Mews off Lowndes Square in Westminster. The Mews contains 48 properties used for residential purposes. It is located on the site of an original Mews but has been re-developed to a degree that it no longer contains any surviving Mews properties.

In World War II, a bomb is recorded falling directly onto William Mews, behind Frederic Mews (an original/ surviving Mews) and as a result, there is little remaining evidence of previous equestrian usage in the surviving properties. The cul-de-sac is recorded as having the majority of households with comfortable living conditions and an ordinary household salary, though some were seen as slightly poorer.

William Mews is part of Westminster City Council’s Belgravia Conservation Area; first designated in 1968, it was laid out as a fashionable residential area to the west of Buckingham Palace. There is a high degree of townscape uniformity and a formal layout based on a grid pattern. The area is predominantly residential with some shops on the edges. There are also a significant number of embassies, diplomatic buildings and institutional headquarters.

The cul-de-sac contains two and three storey, plain and painted brickwork buildings, surrounded by a cobbled floor surface. The properties have mansard and parapet roofs and there are both intact and converted garages present. John Profumo once lived in the Mews.

The Mews originally provided stable/coach house accommodation for the larger houses on Lowndes Square, from which William Mews can be accessed.

There have been a few planning applications made before and since 2003, mainly regarding first and second floor extensions and roof extensions. Conservation Area controls now apply to new development in the Mews. 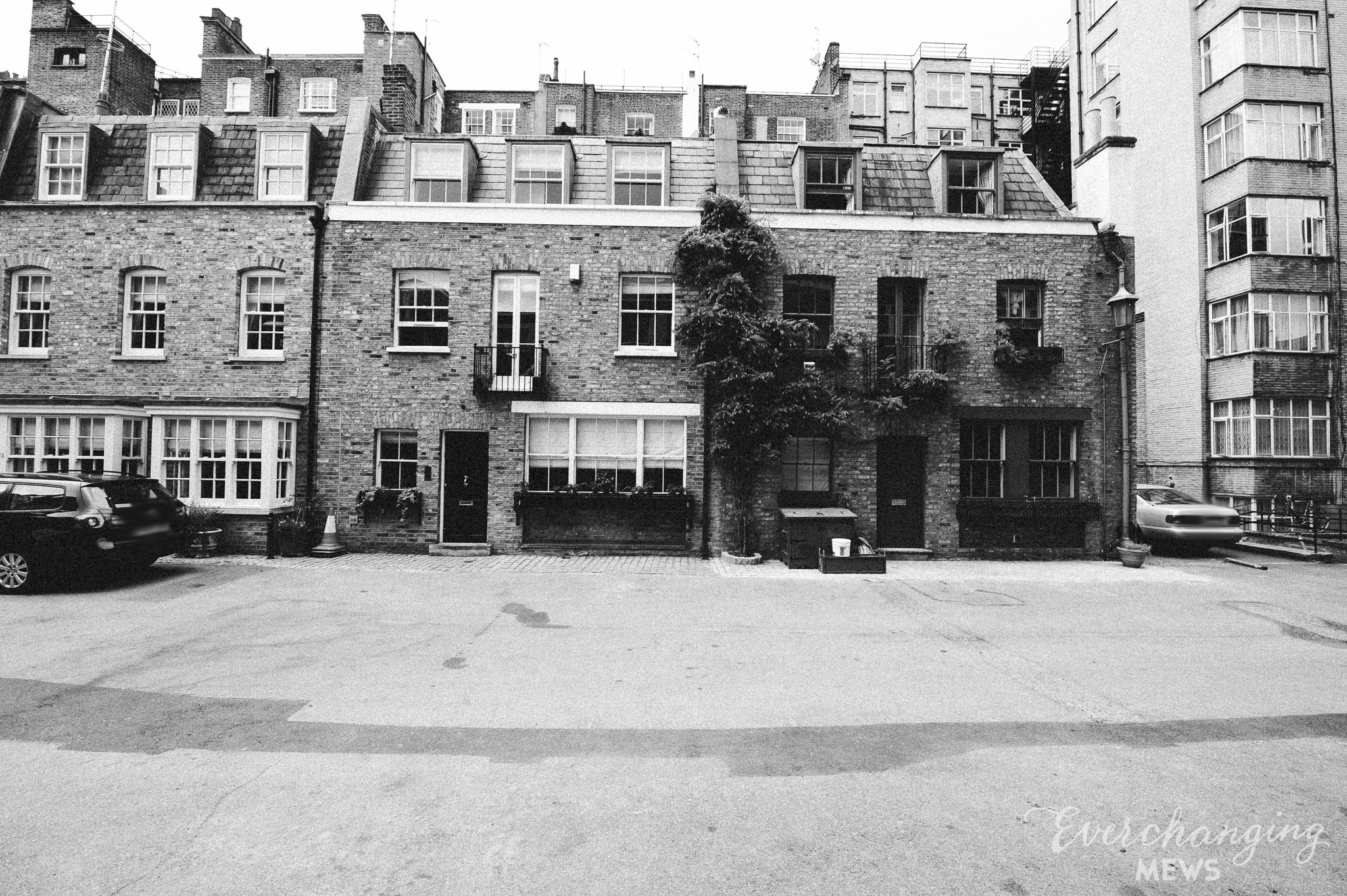 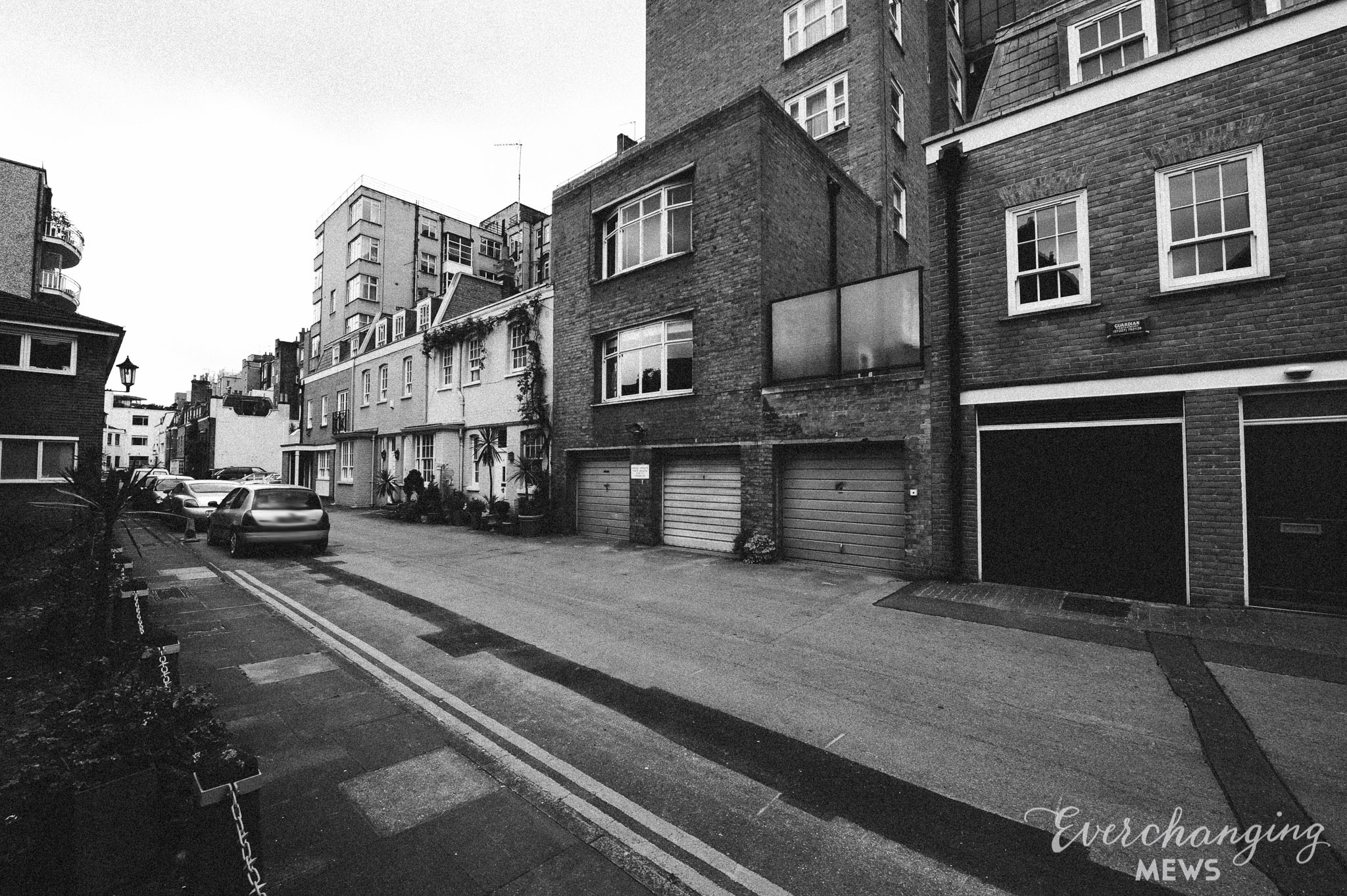 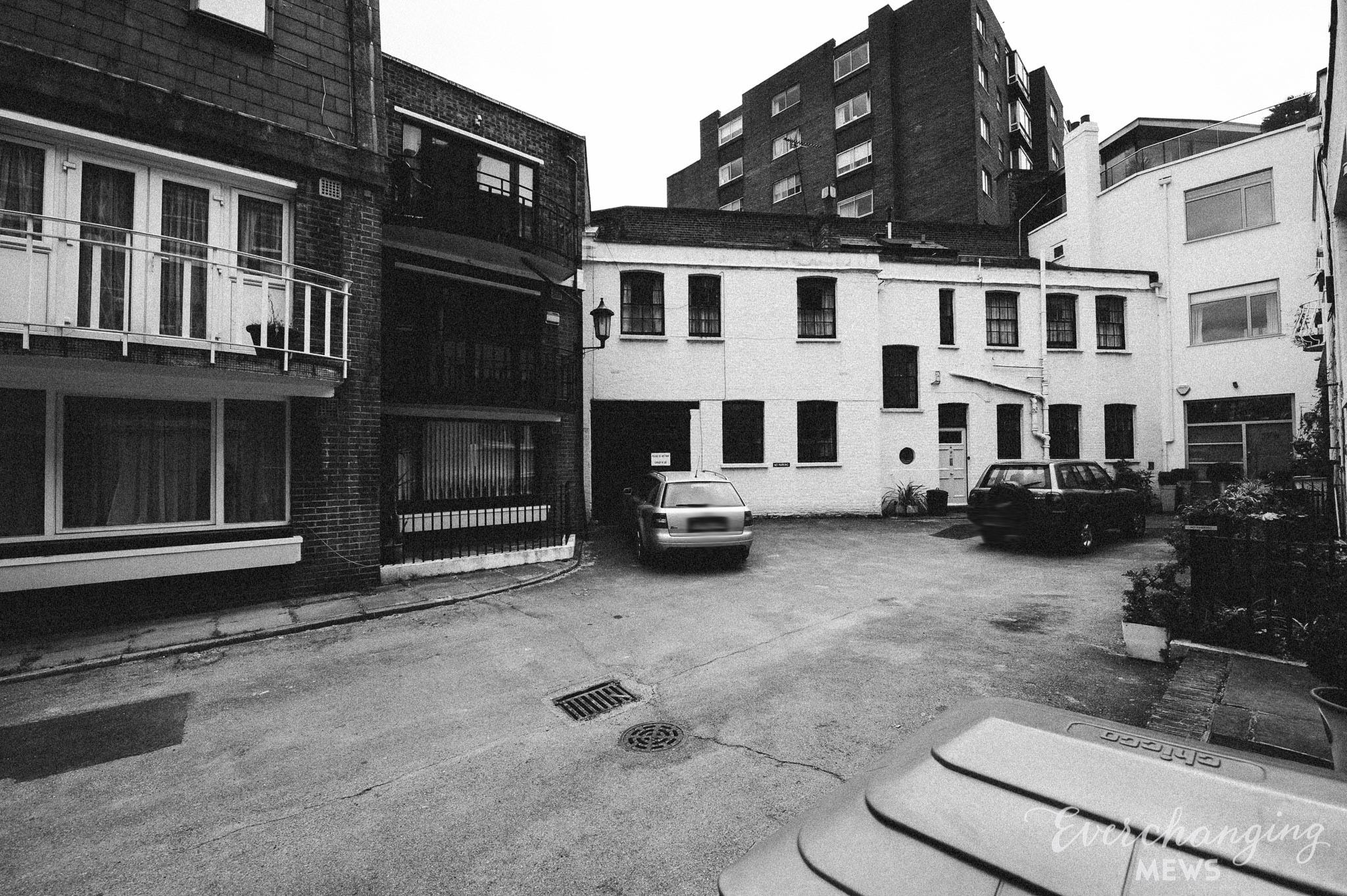 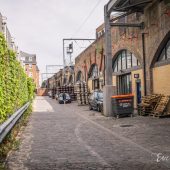