Sydney Close is a private cul-de-sac off Sydney Mews, with a pedestrian through road from Fulham Road in the Royal Borough of Kensington and Chelsea. Sydney Close contains 21 properties used for a mixture of residential and commercial purposes. It is located on the site of an original Mews but has been re-developed to a degree that it no longer contains any surviving Mews properties.

At some point between October 1940 and June 1941, a number of high explosive bombs fell onto Sydney Street, opposite the Mews. The Mews was noted as having very comfortable living conditions with higher than average household earnings for the time when the London Poverty Maps were first published.

The two and three storey properties have plain brickwork facades with a variety of parapet and flat roof styles, surrounded by a tarmacadam road surface and raised pavements. The Mews contains Avenue Studios and there is no access to the general public.

Originally the stable/ coach house accommodation for the main houses on the surrounding streets, the primary purpose of the Mews properties is now residential though some commercial activity still takes place.

Before and since 2003 there have been a few planning applications made for alterations to the properties in the Mews; most concerning internal alterations to Avenue Studios within the Mews. Conservation Area controls apply to any new development in the Mews. 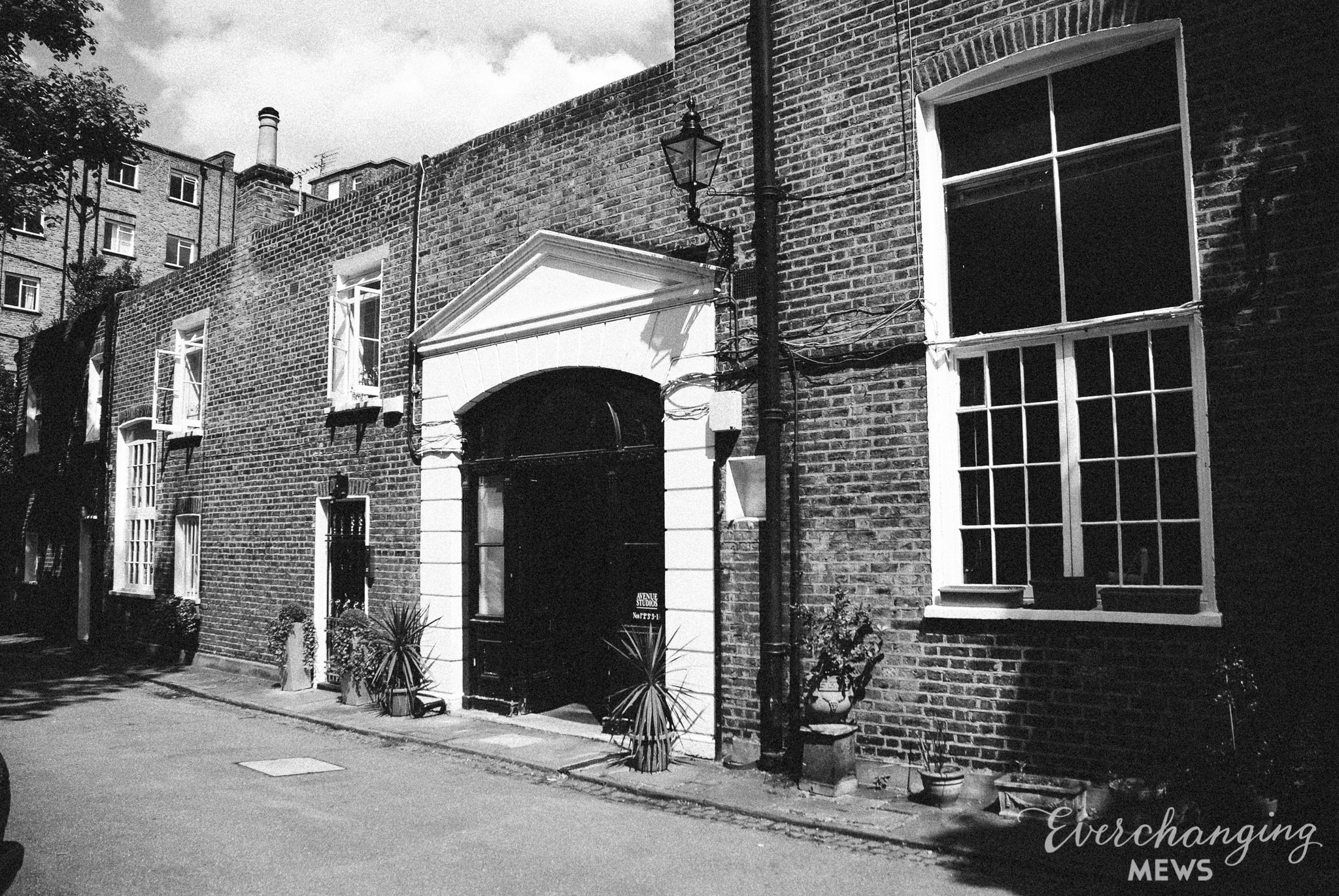 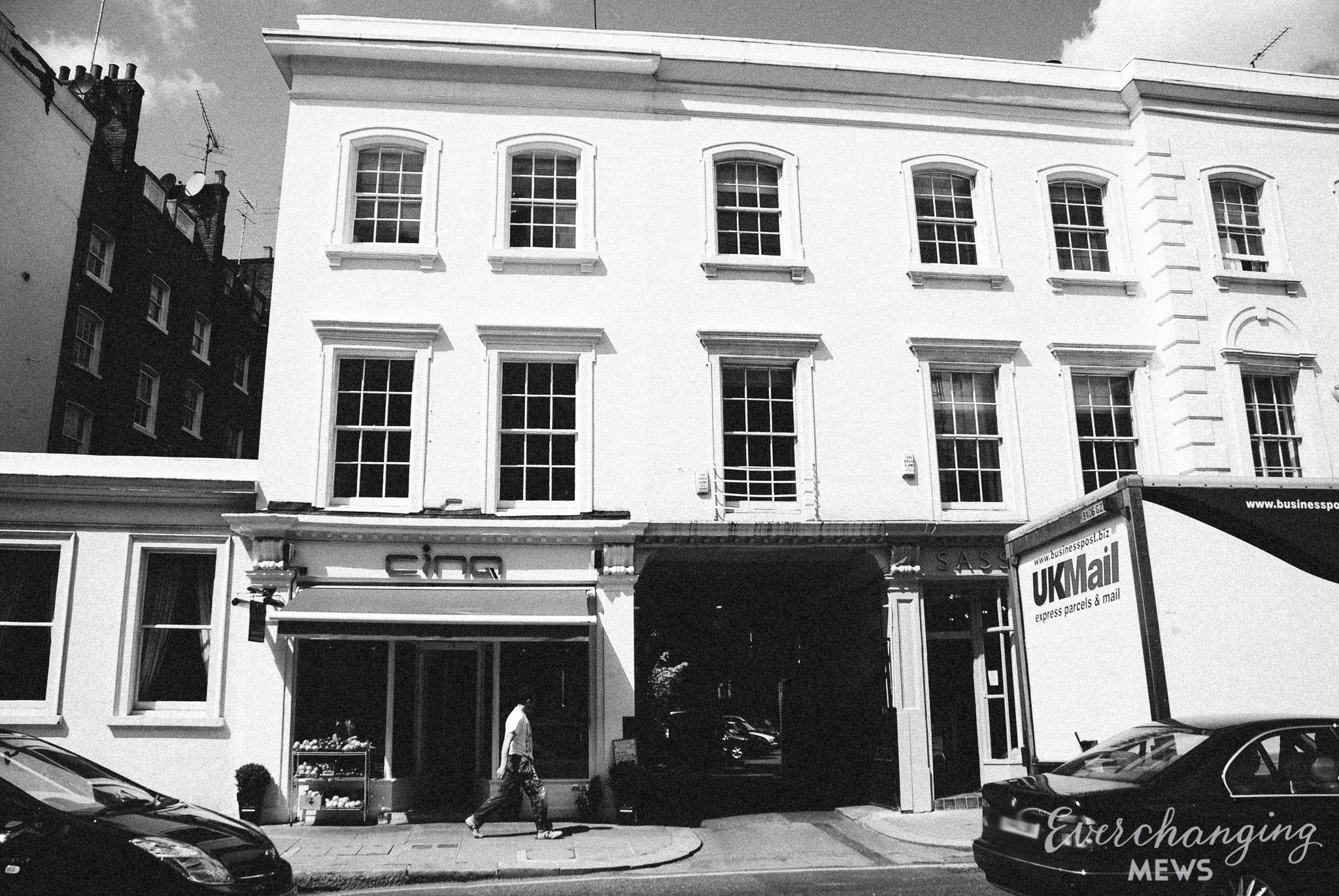 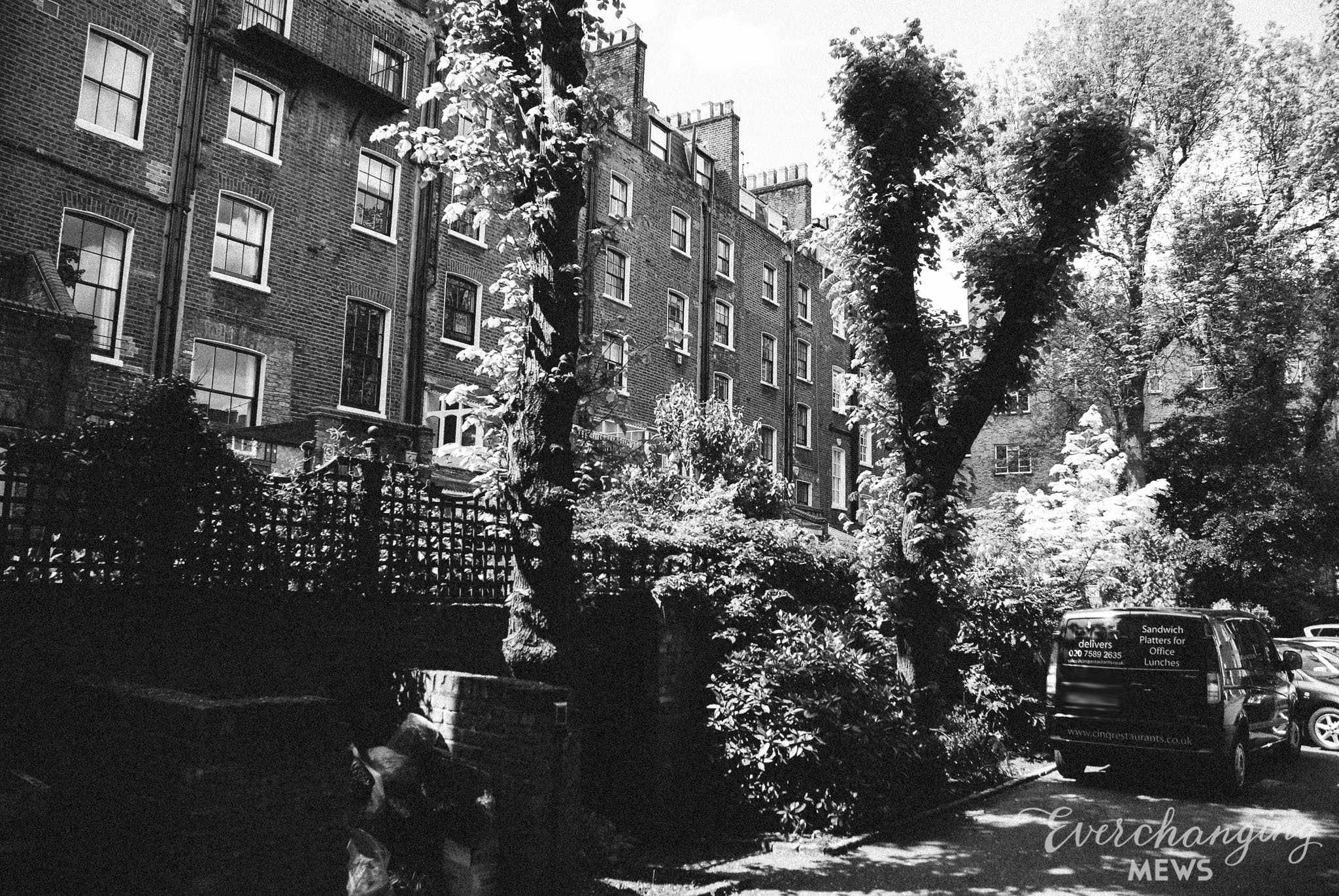 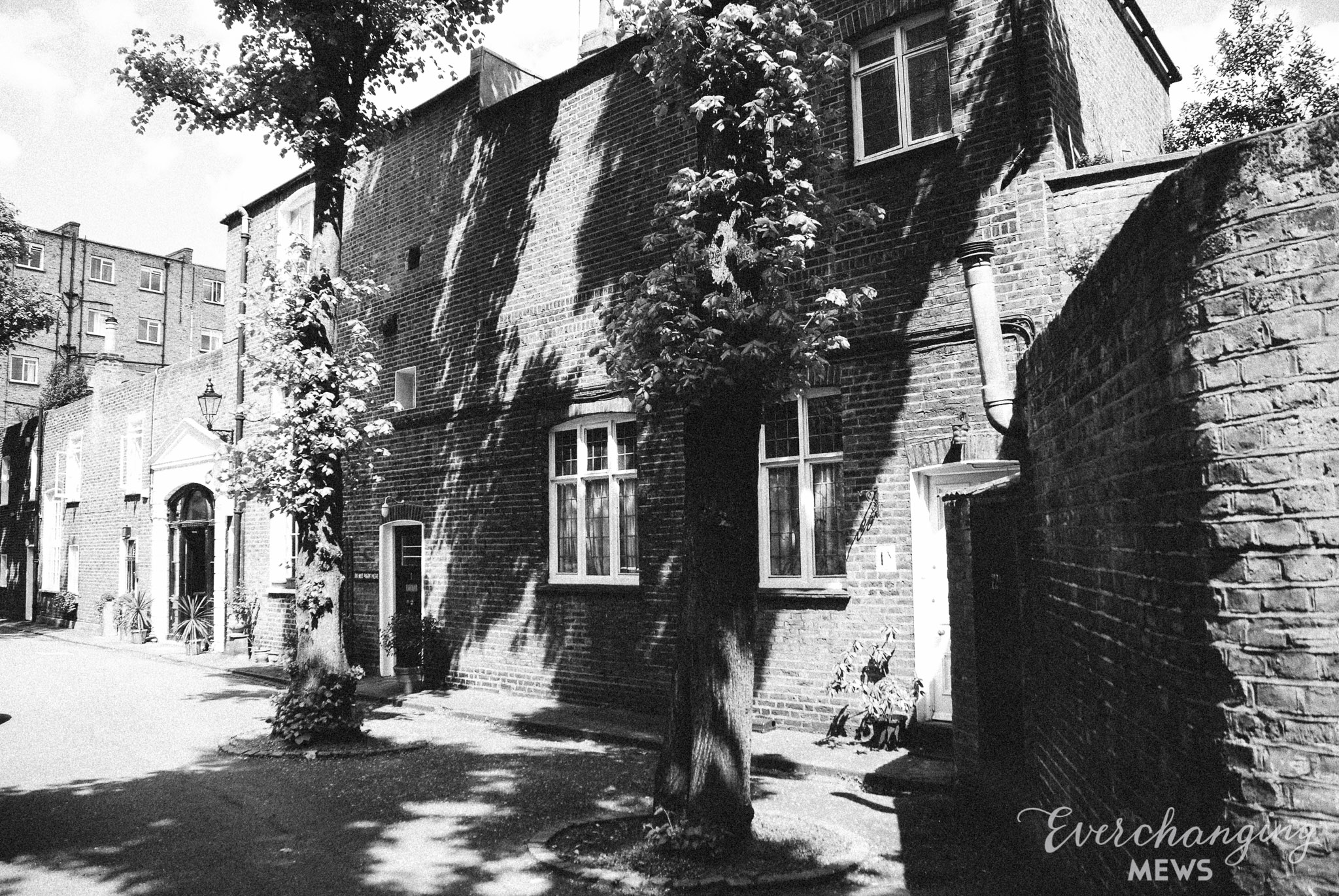 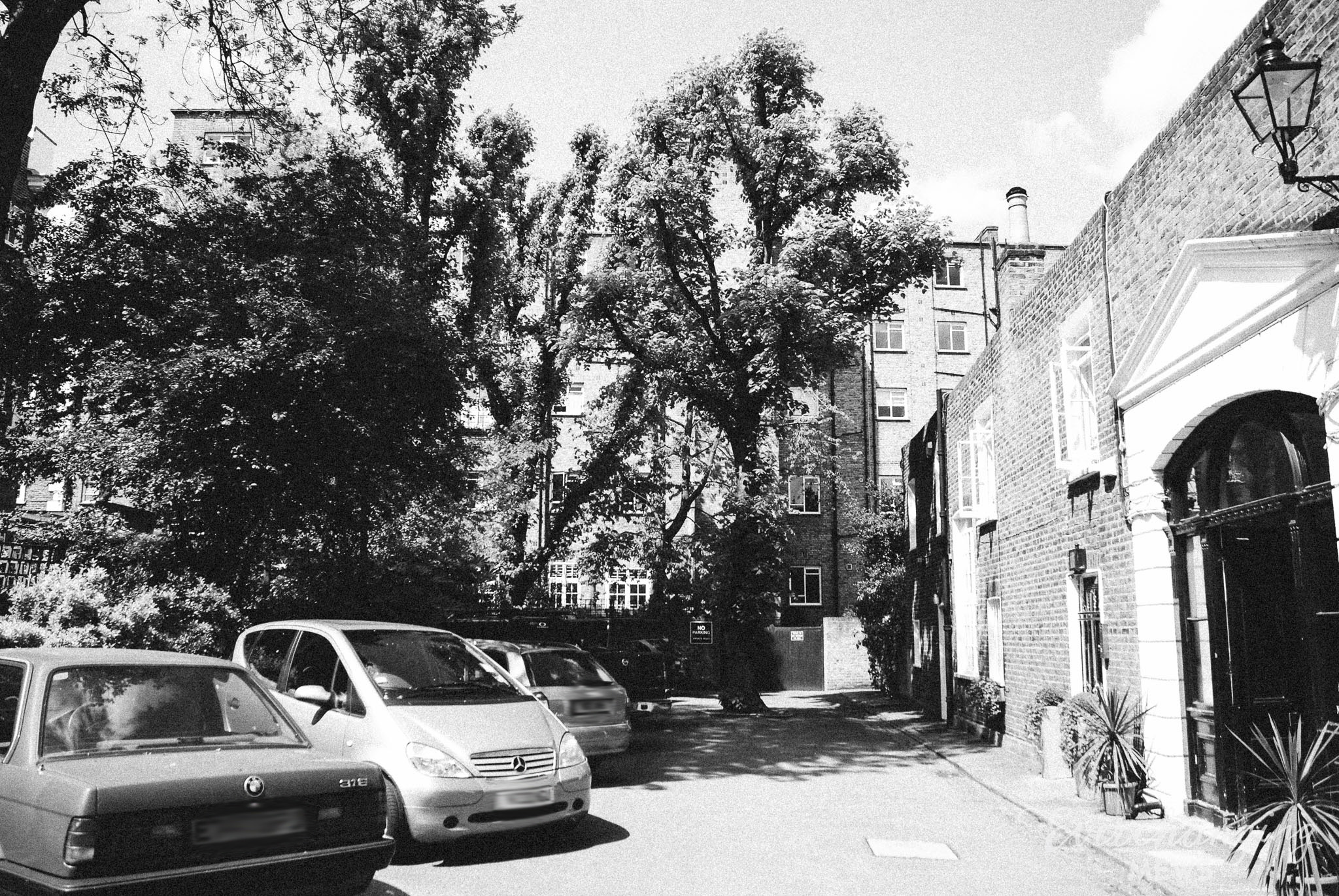 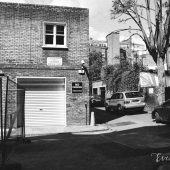