Spring Mews is a cul-de-sac off Crawford Street in Westminster. The Mews contains 6 properties used for residential purposes and is situated parallel to Durweston Mews, a redeveloped Mews street. It is located on the site of an original Mews but has been re-developed to a degree that it no longer contains any surviving Mews properties.

In 1940, a high explosive bomb is recorded falling north of the Mews on York Street. When the London Poverty Maps were published, the area was noted as being poor compared to the standard household earnings at the time, though some households had more ordinary earnings and were fairly well off.

Spring Mews is a part of Westminster City Council’s Portman Estate Conservation Area. Situated in the boundaries of Marylebone, which was once covered with forest and marshland, the estate originally comprised about 270 acres and now contains a variety of buildings from different centuries, from many examples of Mews to the grand terraces of Bryanston Square and Montagu Square.

The variety and number of mews developments is an important feature within the area. On the eastern side of the Conservation Area are a series of Mews which run through the Portman Estate on a continuous north-south axis. Sherlock Mews, Kenrick Place, Broadstone Place, Kendal Place, Baker’s Mews and Seymour Mews.

The Mews contains three storey properties with plain brickwork facades and mansard roof styles. The road surface is tarmacadam, there are raised pavements and parking is restricted.

Before and since 2003 there have been a few planning applications made for alterations to the properties, mainly garage conversions into additional living accommodation. Conservation Area controls apply to any new development in the Mews. 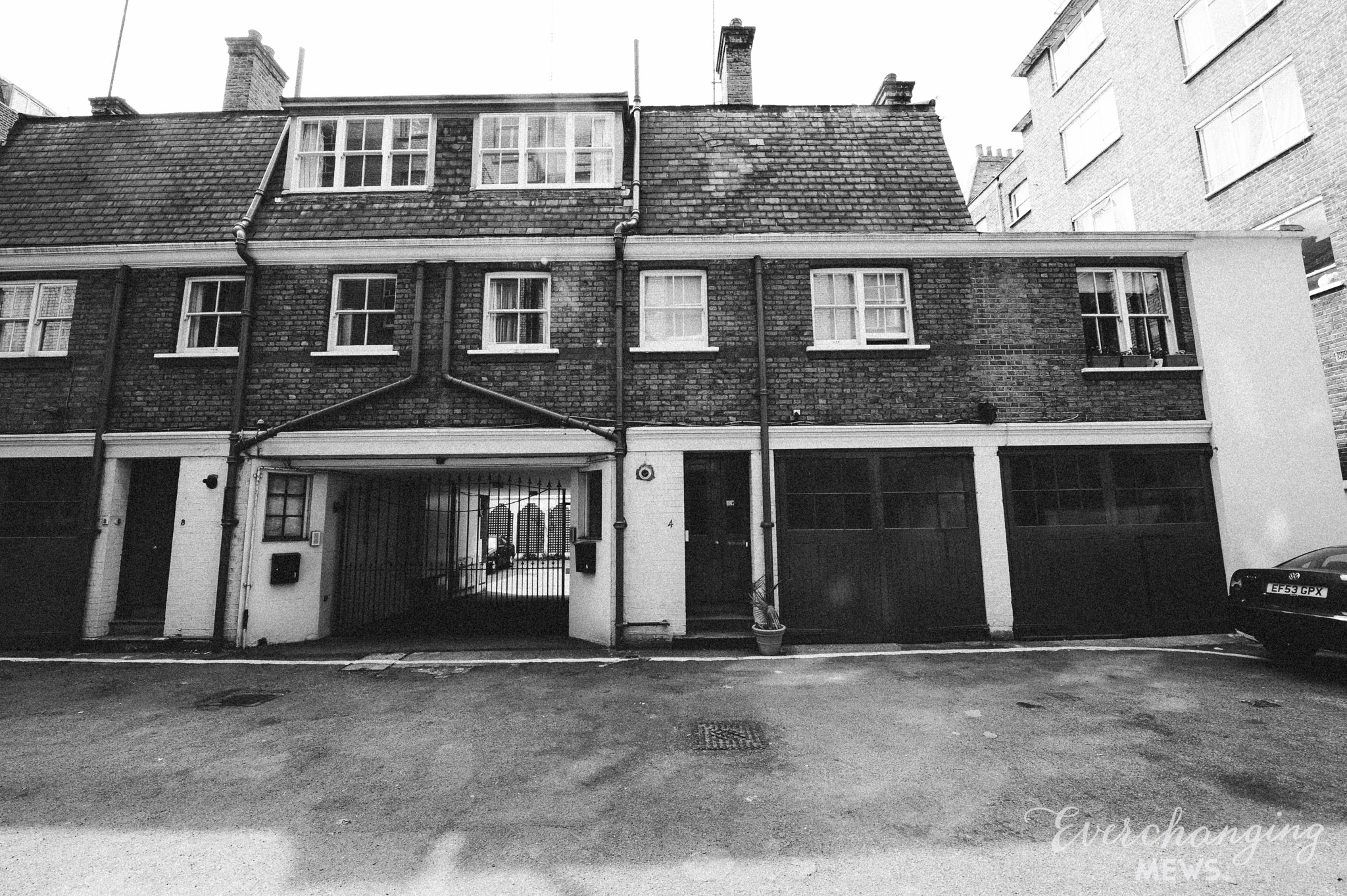 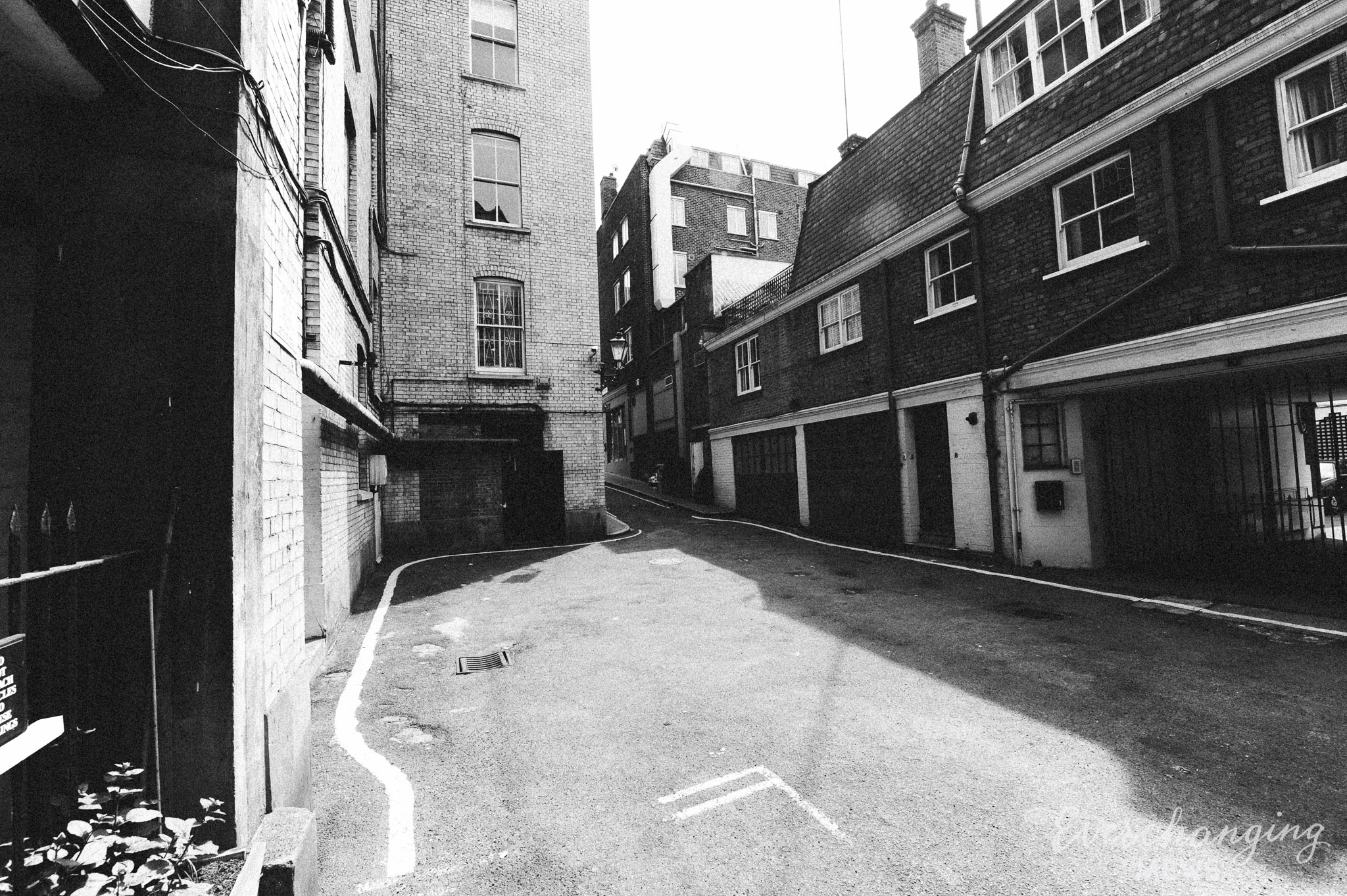 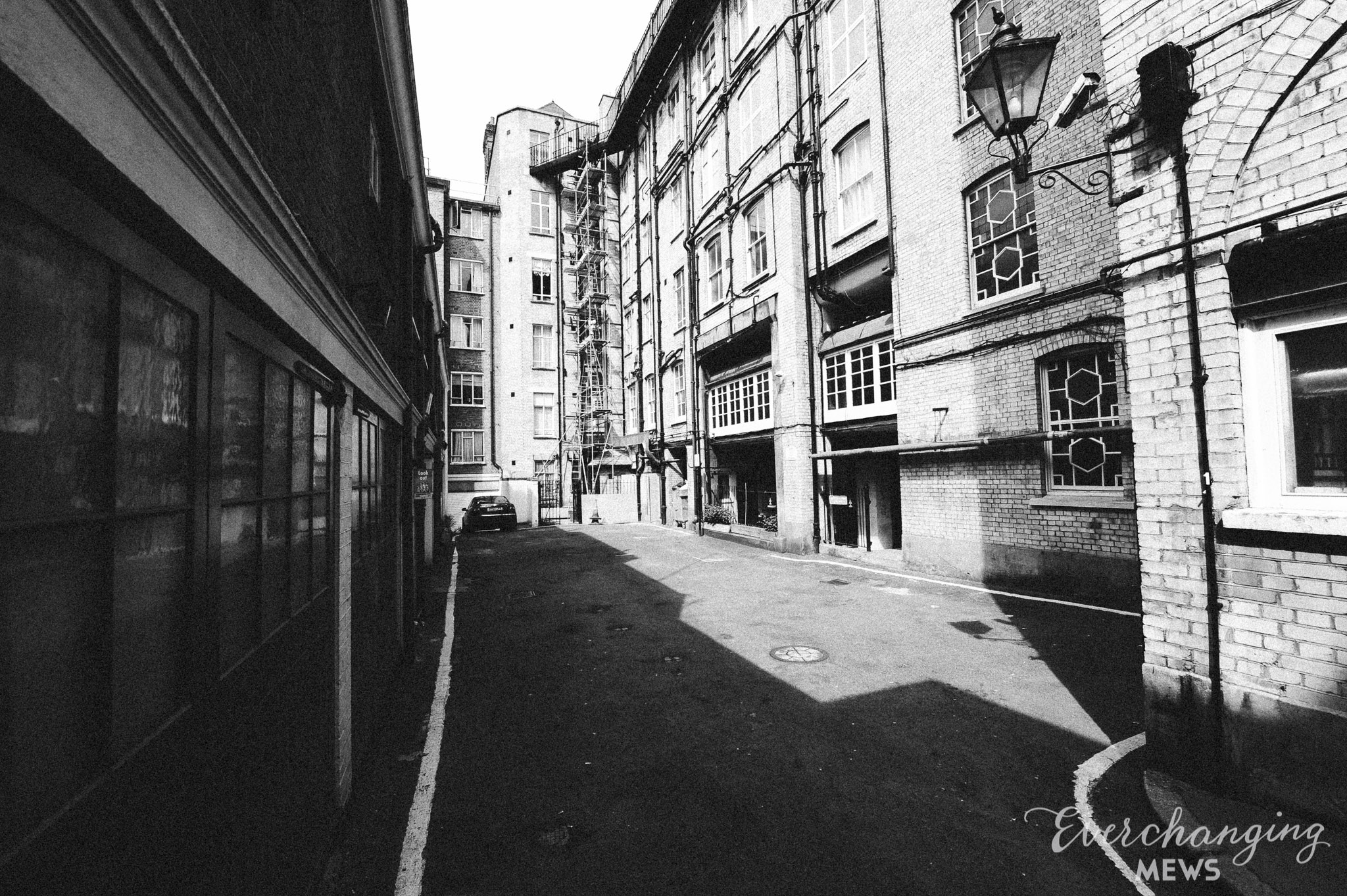 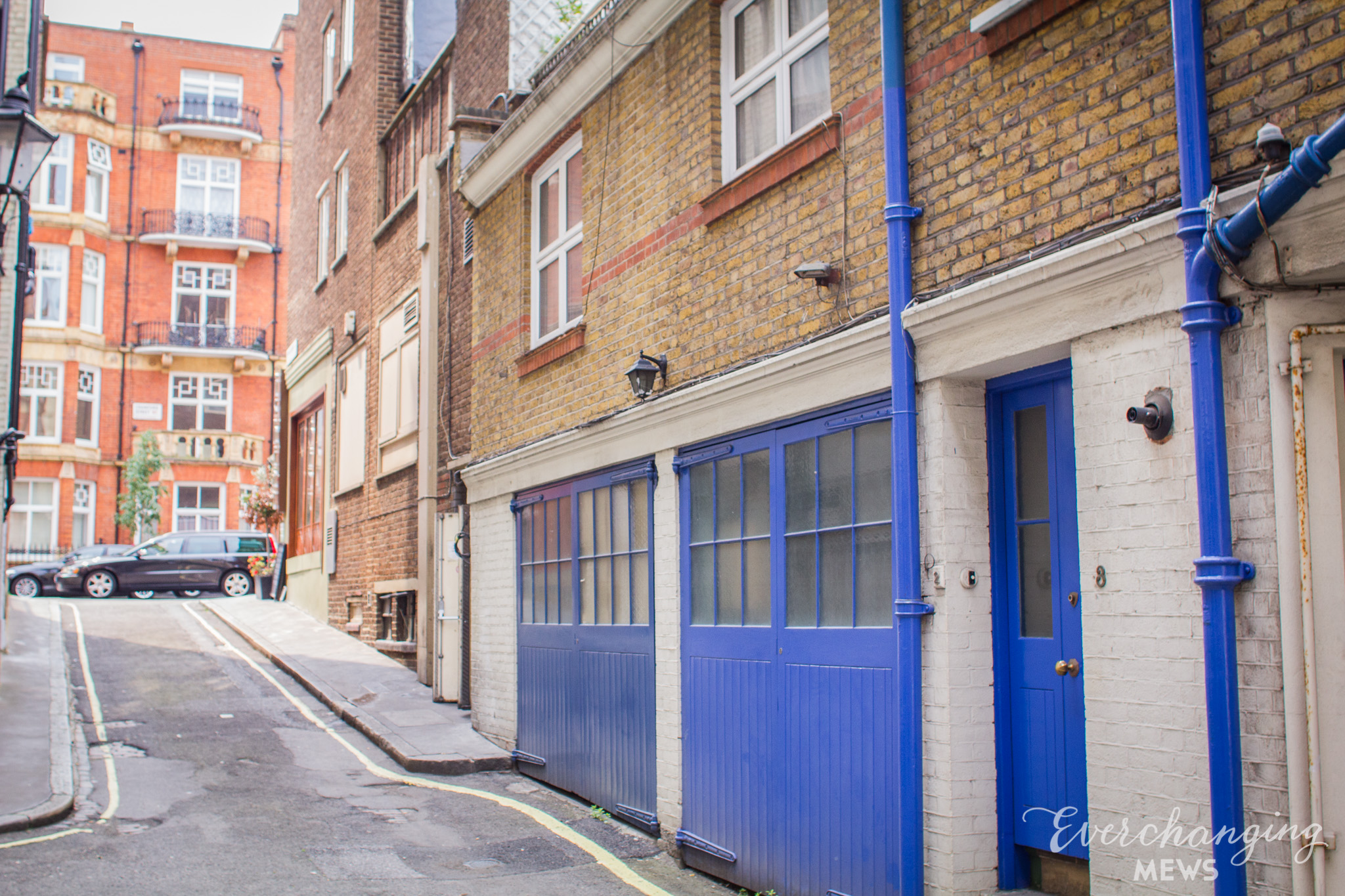 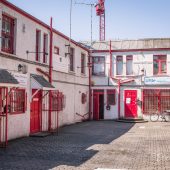