Rutland Mews East is a part-paved cul-de-sac off Ennismore Street in Westminster. There are just 2 properties in the Mews, used for residential purposes. It is located on the site of an original Mews but has been re-developed to a degree that it no longer contains any surviving Mews properties. 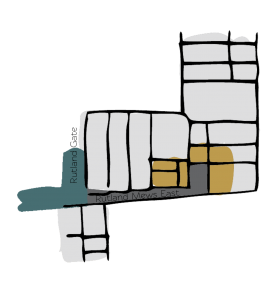 A high explosive bomb fell onto Ennismore Gardens, not far from the Mews in World War II. A plaque on the Mews states “This boundary wall of the Rutland Estate was destroyed by a bomb, during World War II, on 25 September 1940. At the request of residents a right of way was established when the wall was rebuilt by the City of Westminster in 1948 and has come to be known as ‘the hole in the wall’.” When the London Poverty Maps were published, the area was determined as being fairly comfortable with ordinary household earnings for the time.

Rutland Mews East is part of Westminster City Council’s Knightsbridge Conservation Area. Designated in 1968, the area relates strongly to Queen’s Gate Conservation Area in Kensington and Chelsea and contains large-scale cultural and educational institutions such as the Royal Albert Hall. The western half of the area is dominated by a late Victorian cultural complex and mansion blocks whilst the east has residential areas of leafy squares and intimate terraces.

The two, three and seven storey properties have a mixture of mansard, flat and parapet roof styles and brickwork or rendered facades, surrounded by a paved and tarmacadam road surface.

Very few planning applications have been made prior to and since 2003; mainly concerning changes to the fenestration. Conservation Area controls now apply to new development in the Mews. 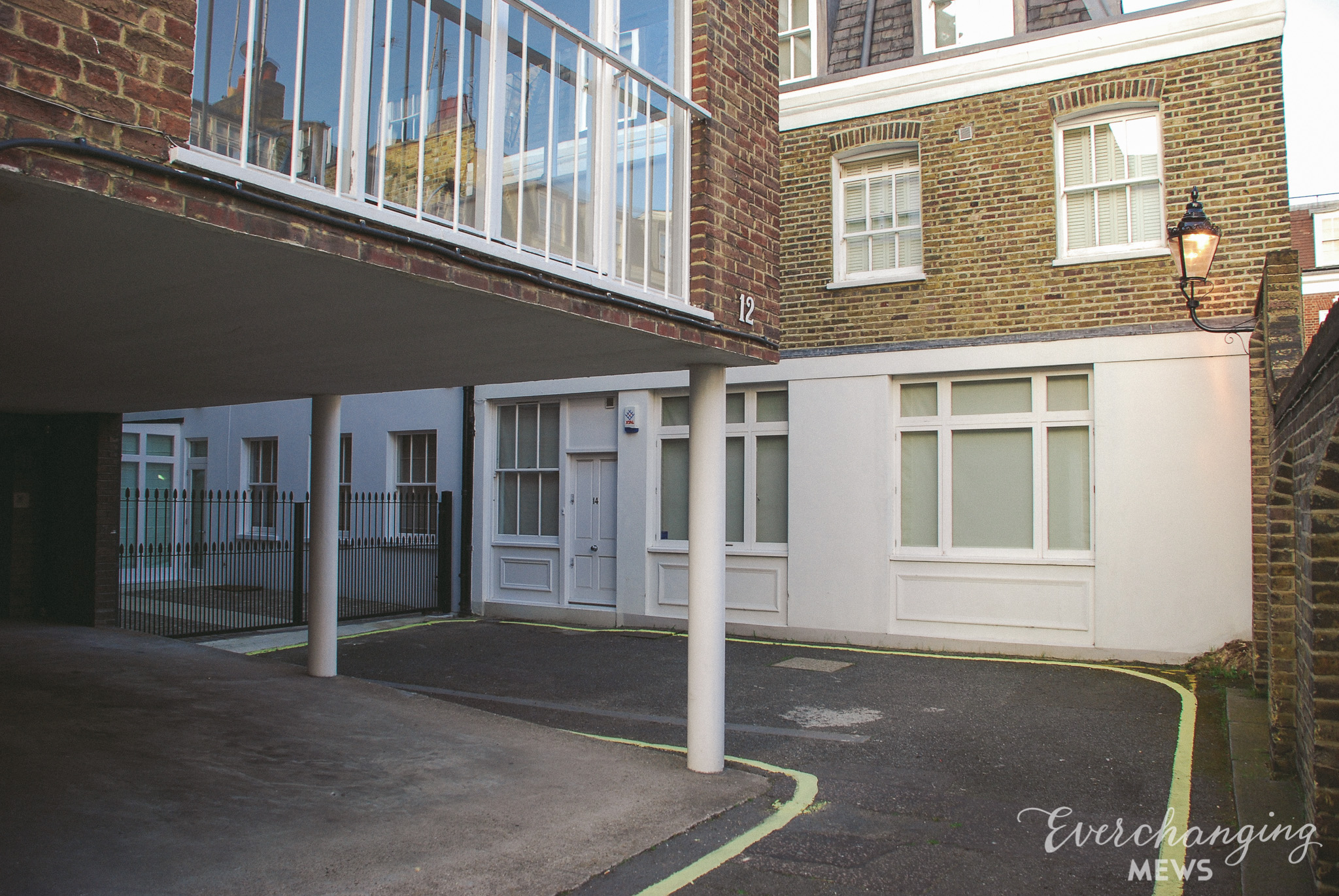 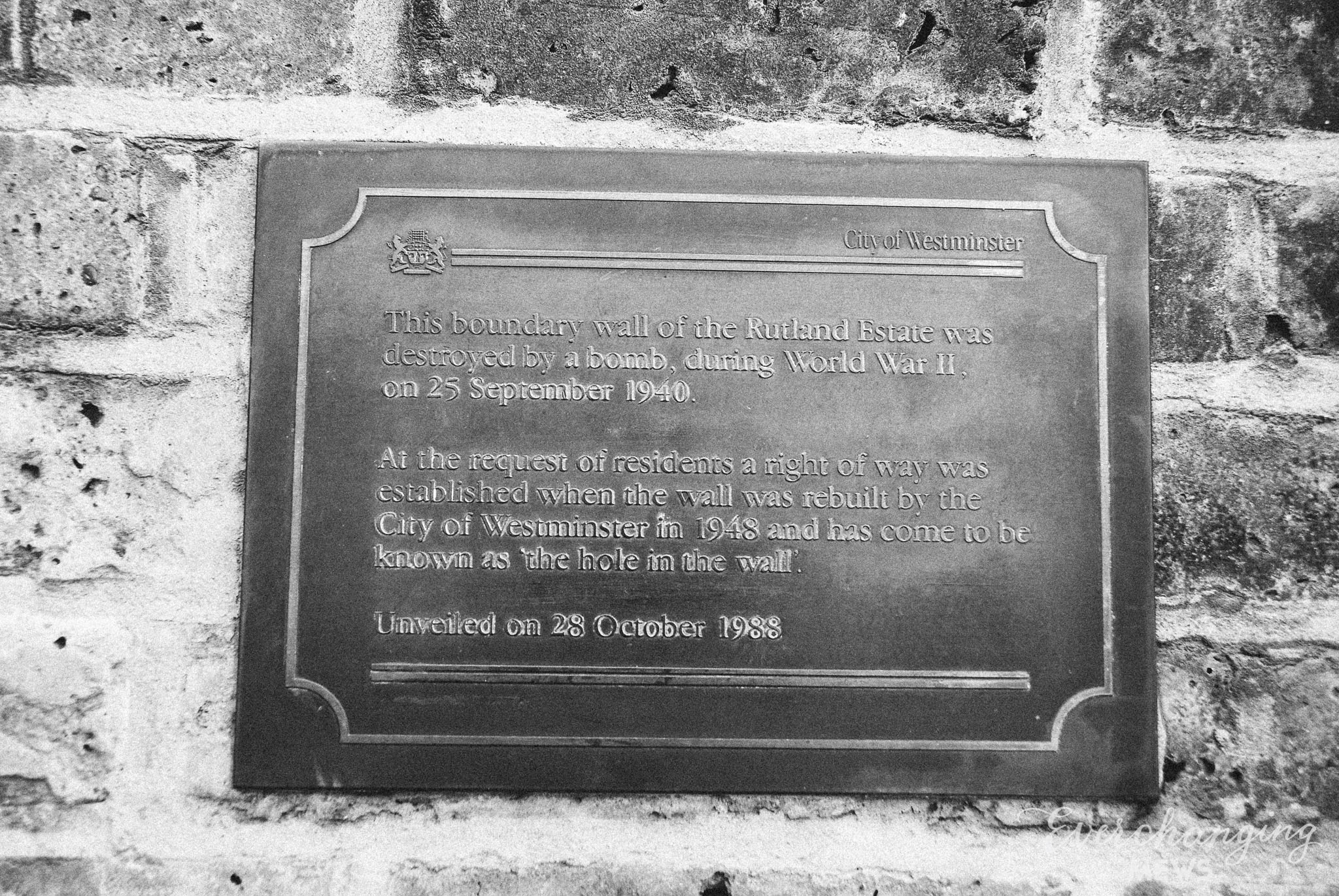 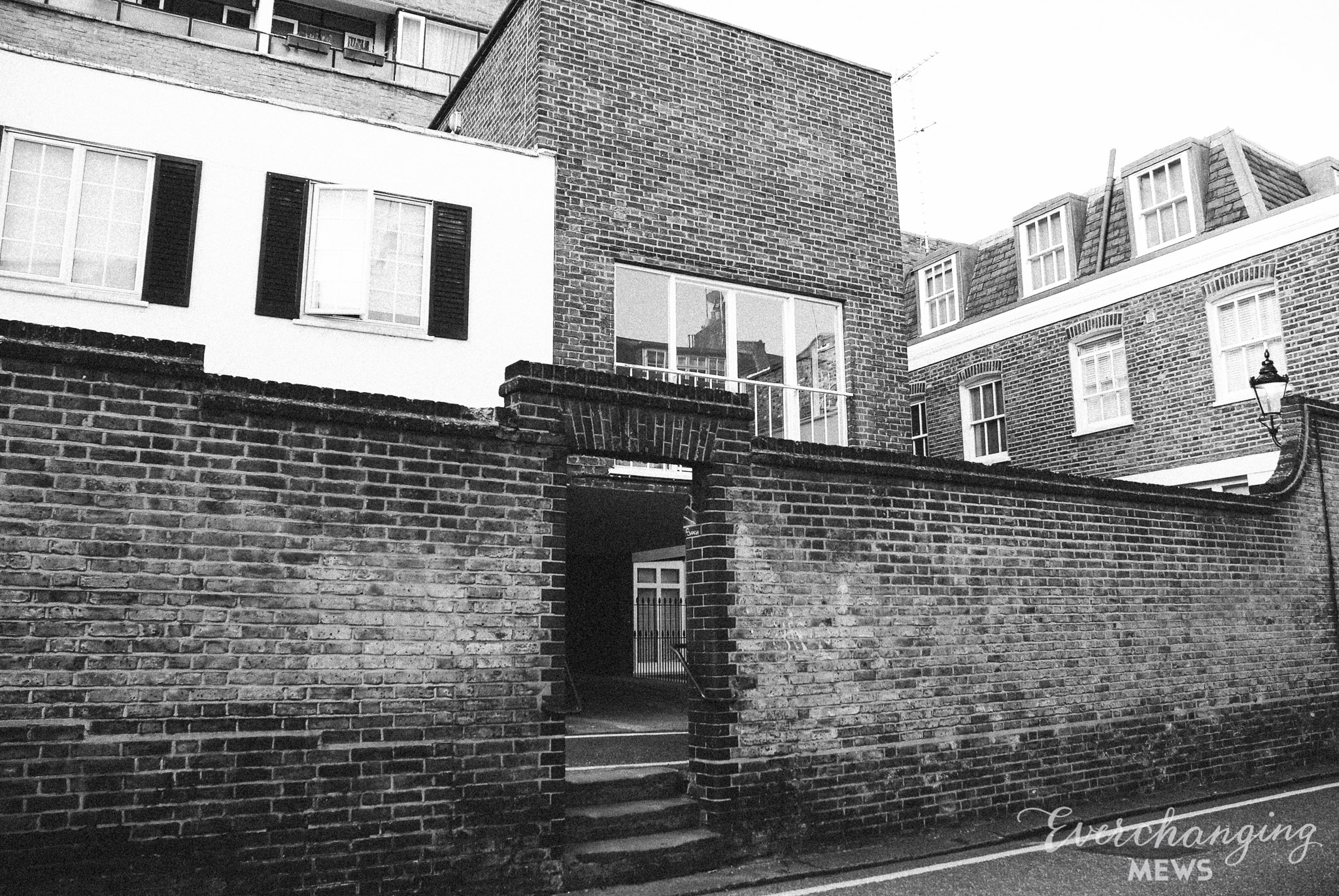 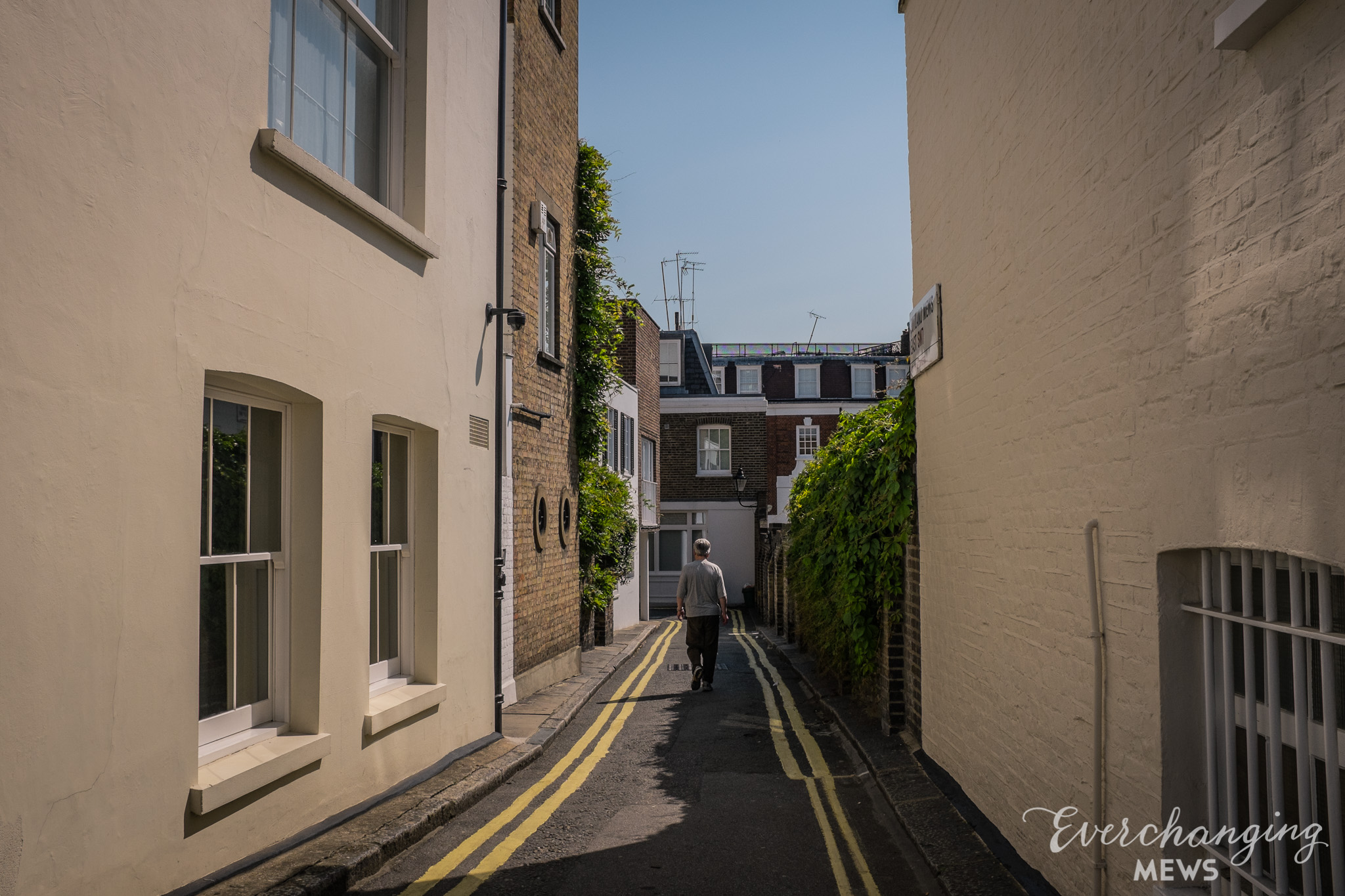 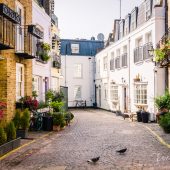