Romney Mews is a gated cul-de-sac off Chiltern Street in Westminster. The Mews has 2 properties and no public access is permitted so little information is known about the cul-de-sac. It is located on the site of an original Mews but has been re-developed to a degree that it no longer contains any surviving Mews properties. 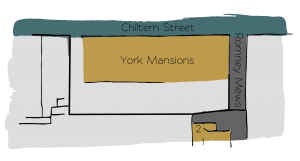 In World War II, a high explosive bomb is recorded falling onto the far end of Chiltern Street, south of the Mews. The area was regarded as having comfortable living conditions and a middle class standard of living when the London poverty Maps were originally published.

Romney Mews is a part of Westminster City Council’s Portman Estate Conservation Area. Situated in the boundaries of Marylebone, which was once covered with forest and marshland, the estate originally comprised about 270 acres and now contains a variety of buildings from different centuries, from many examples of Mews to the grand terraces of Bryanston Square and Montagu Square. 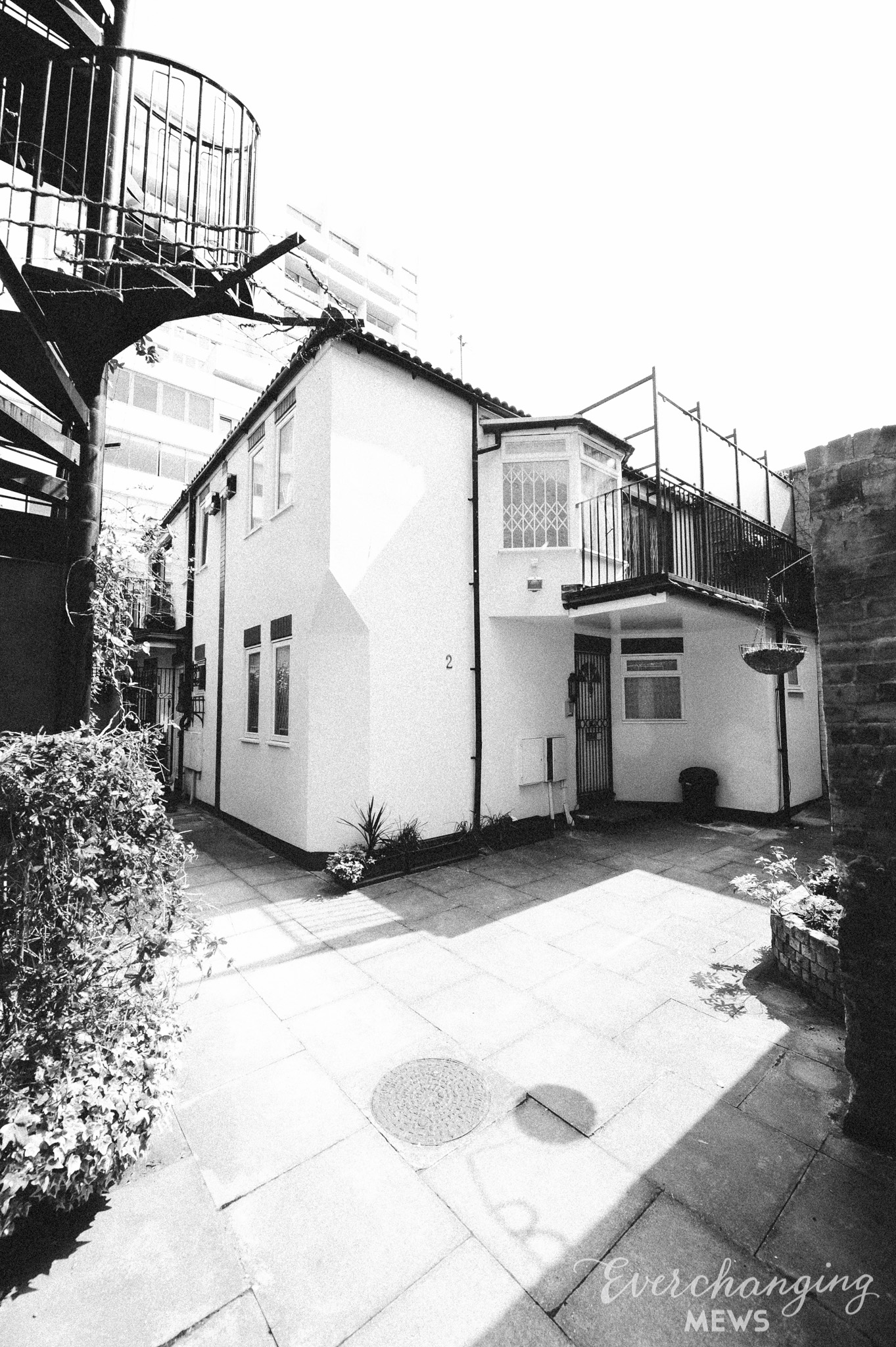 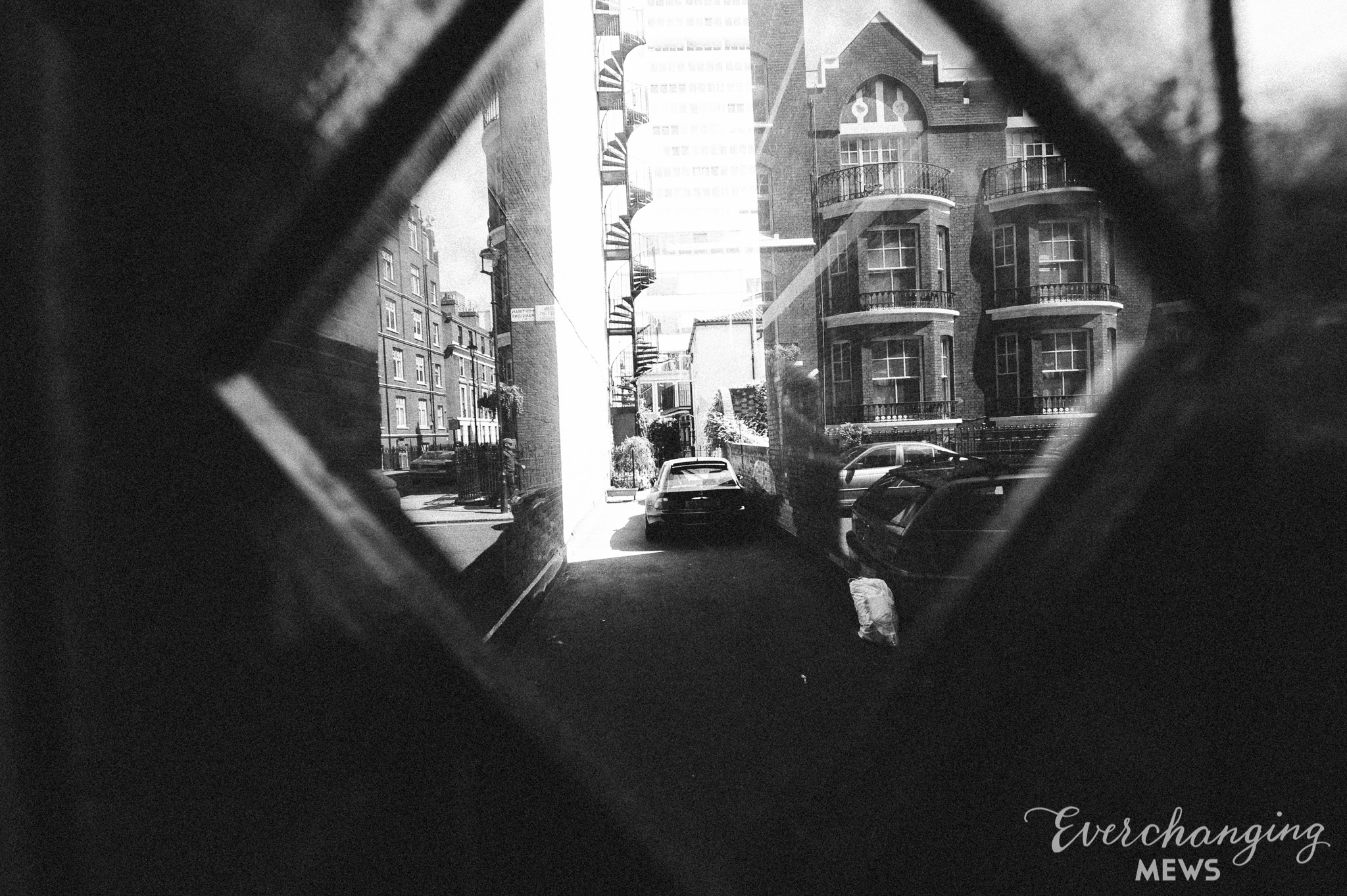 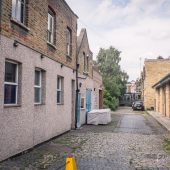