Portman Mews South is a through road between Portman Street and Orchard Street in Westminster. There are 6 properties in the Mews, used for commercial purposes. It is located on the site of an original Mews but has been re-developed to a degree that it no longer contains any surviving Mews properties.

A high explosive bomb fell onto Portman Square, very close to the Mews in World War II. When the London Poverty Maps were published, the area was determined as having fairly comfortable living conditions and households with good ordinary earnings.

Portman Mews South is a part of Westminster City Council’s Portman Estate Conservation Area. Situated in the boundaries of Marylebone, which was once covered with forest and marshland, the estate originally comprised about 270 acres and now contains a variety of buildings from different centuries, from many examples of Mews to the grand terraces of Bryanston Square and Montagu Square.

The three storey properties are a mixture of painted and rendered brickwork and have mansard roof styles. The properties are surrounded by a tarmacadam road surface. The Mews has been largely redeveloped and not many original properties remain.

The original purpose of Portman Mews South was to provide stable/ coach house accommodation to the main houses on Portman Square. Now, it is still predominantly used for commercial purposes.

A few planning applications have been made since 2003; notably the installation of new shop fronts and awnings to the development site of the Mews. As of 2009, the entire site had been redeveloped to a degree where there were no original/ surviving properties remaining. Conservation Area controls now apply to new development in the Mews. 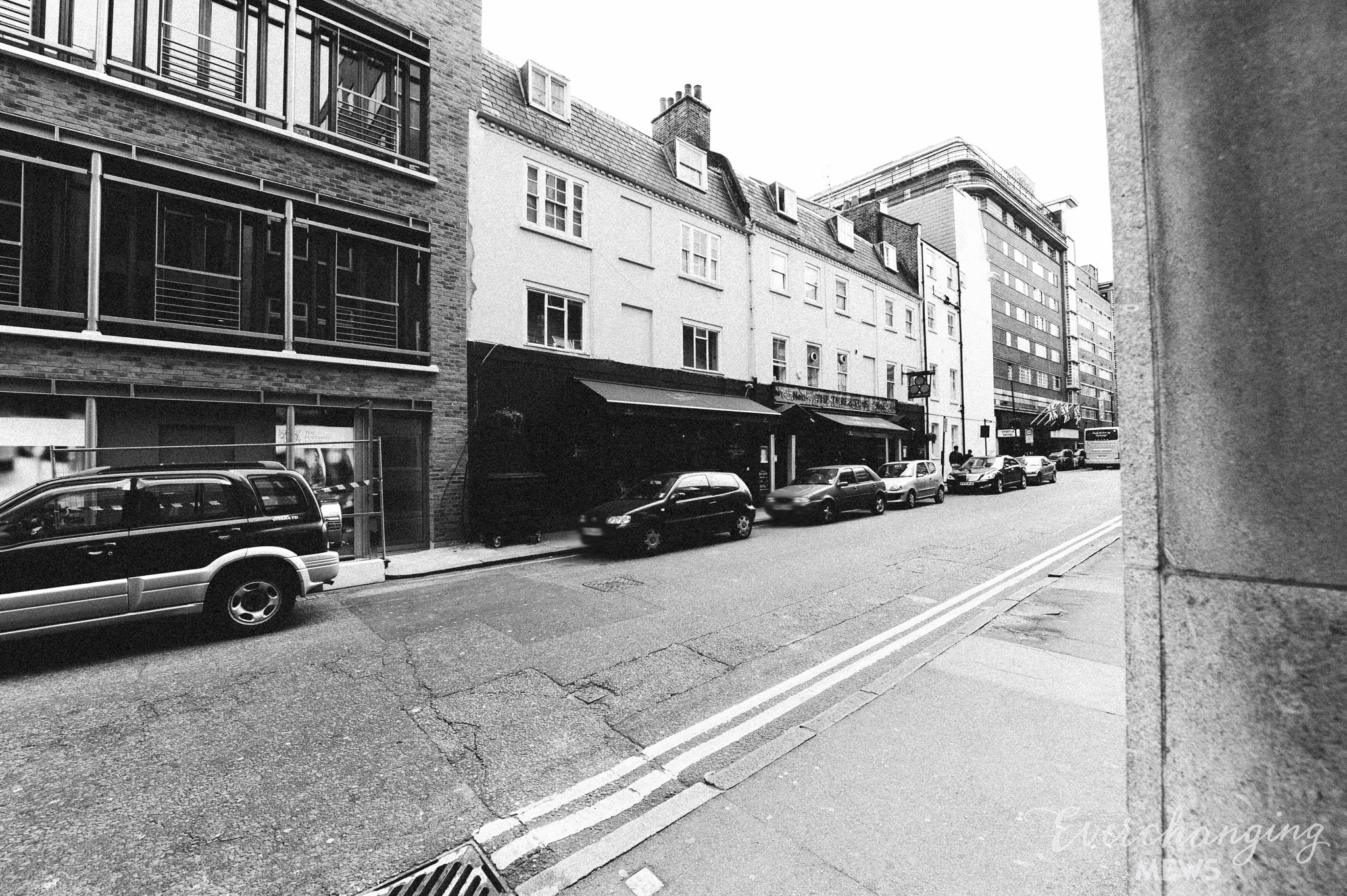 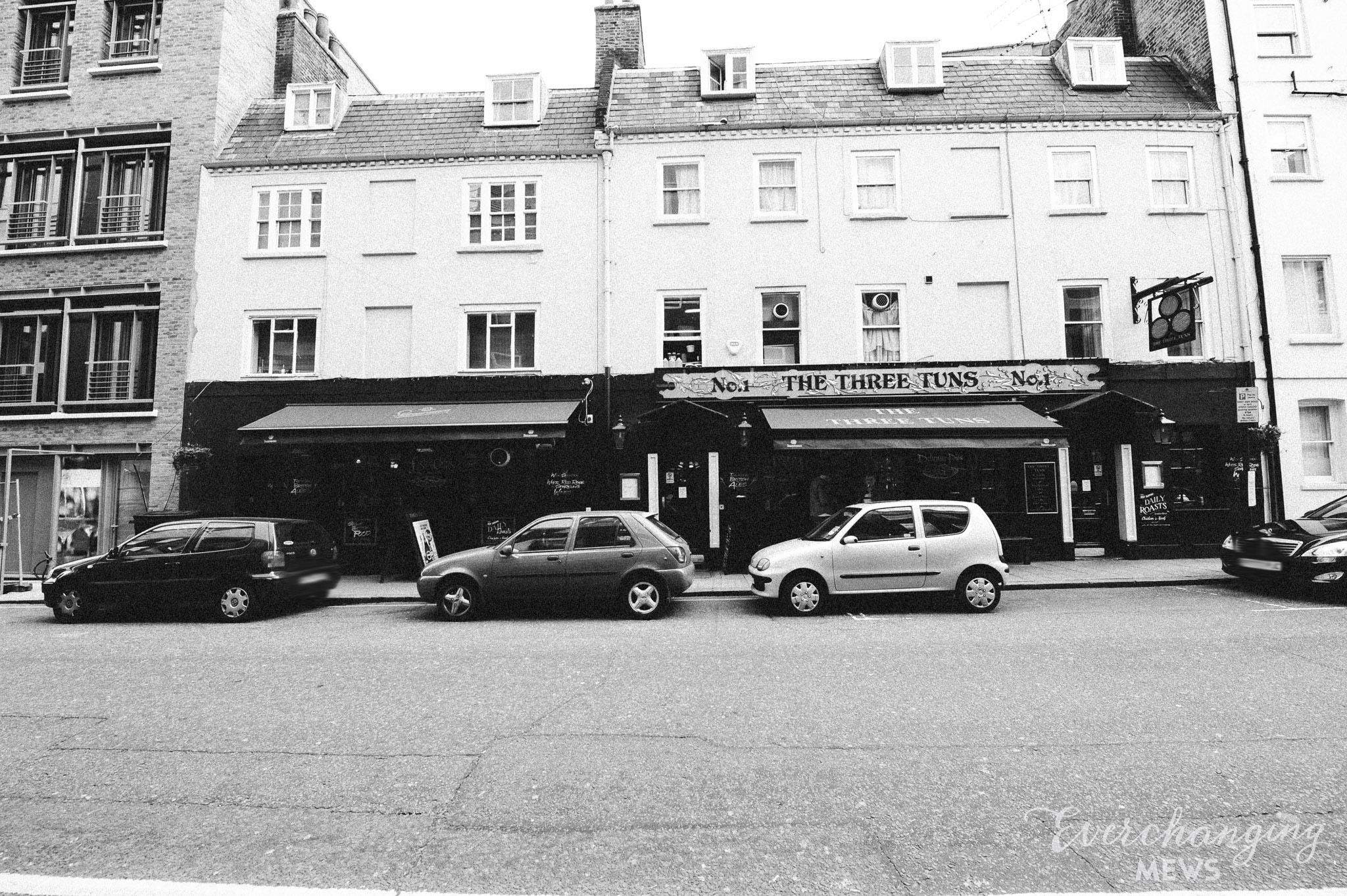 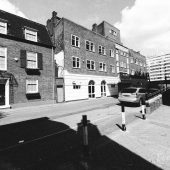