Pitt’s Head Mews is a redeveloped through road off Park Lane in Westminster, leading to Derby Street (containing Mews Style Properties) and Market Mews (containing original/ surviving Mews properties). There are only a small amount of properties in the Mews, used for both residential and commercial purposes.

A high explosive bomb was dropped directly onto Pitt’s Head Mews in World War II and in earlier times, the Mews was identified and recorded on the poverty maps for the period as an area of fairly comfortable and ordinary earnings.

The Mews has plain brickwork, three/four storey buildings with mansard roof styles. The garages present are intact and surrounded by a tarmacadam road surface. An episode of ‘The Professionals’ (1979) used the Mews as a filming location.

Many planning applications have been made since 2003 for alterations to the properties, mainly minor internal alterations. Conservation Area controls now apply to new development in the Mews. 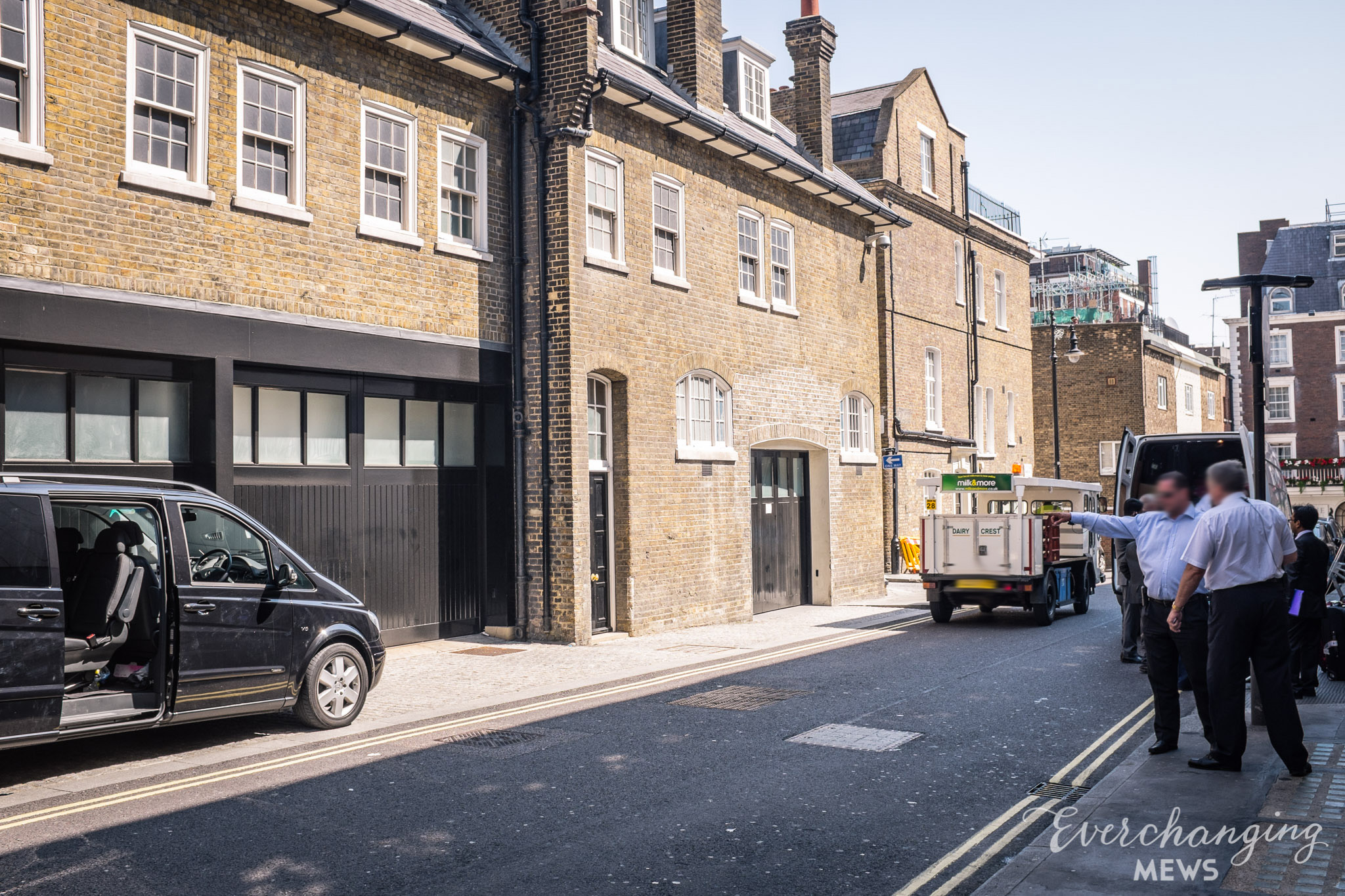 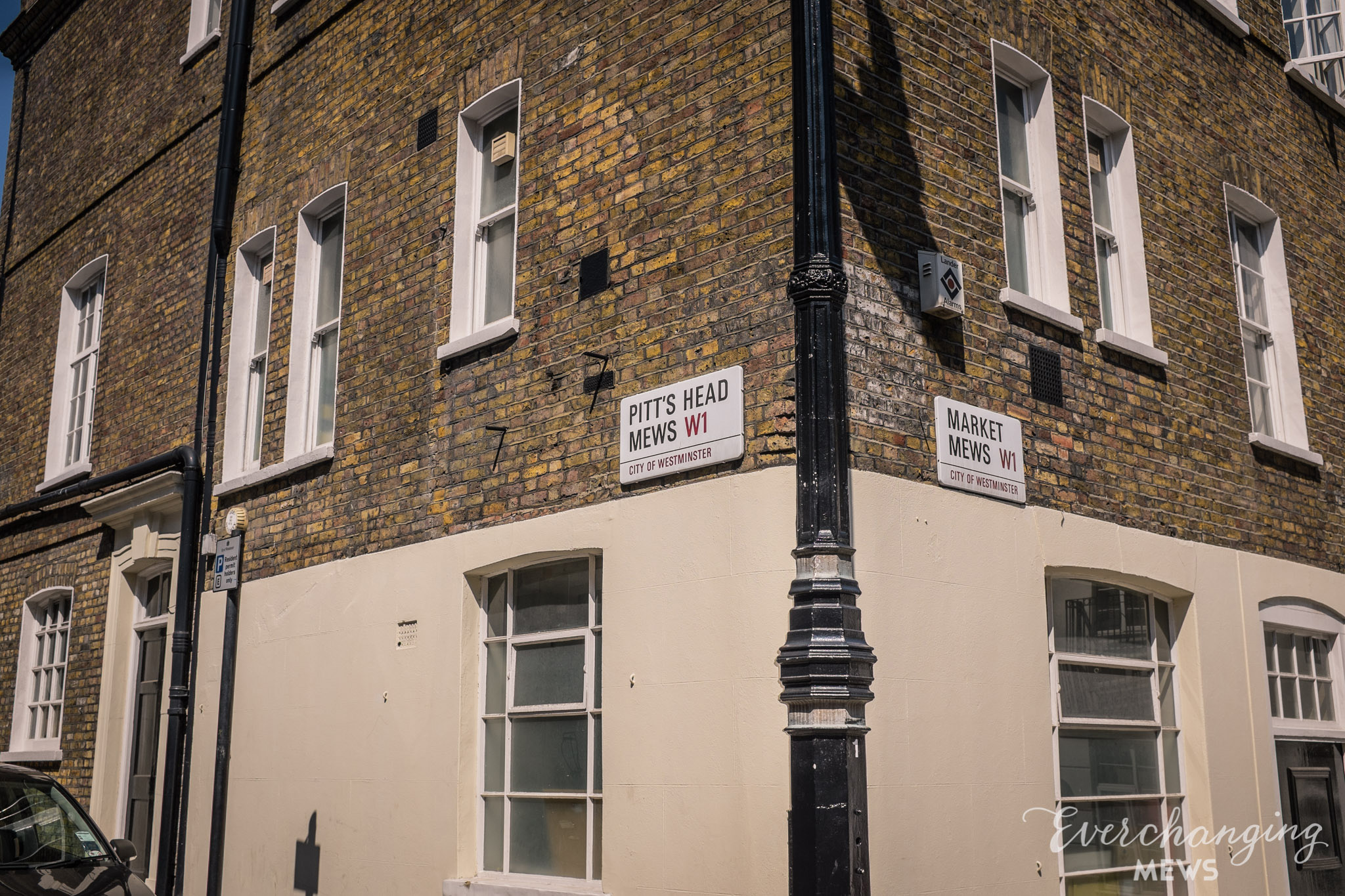 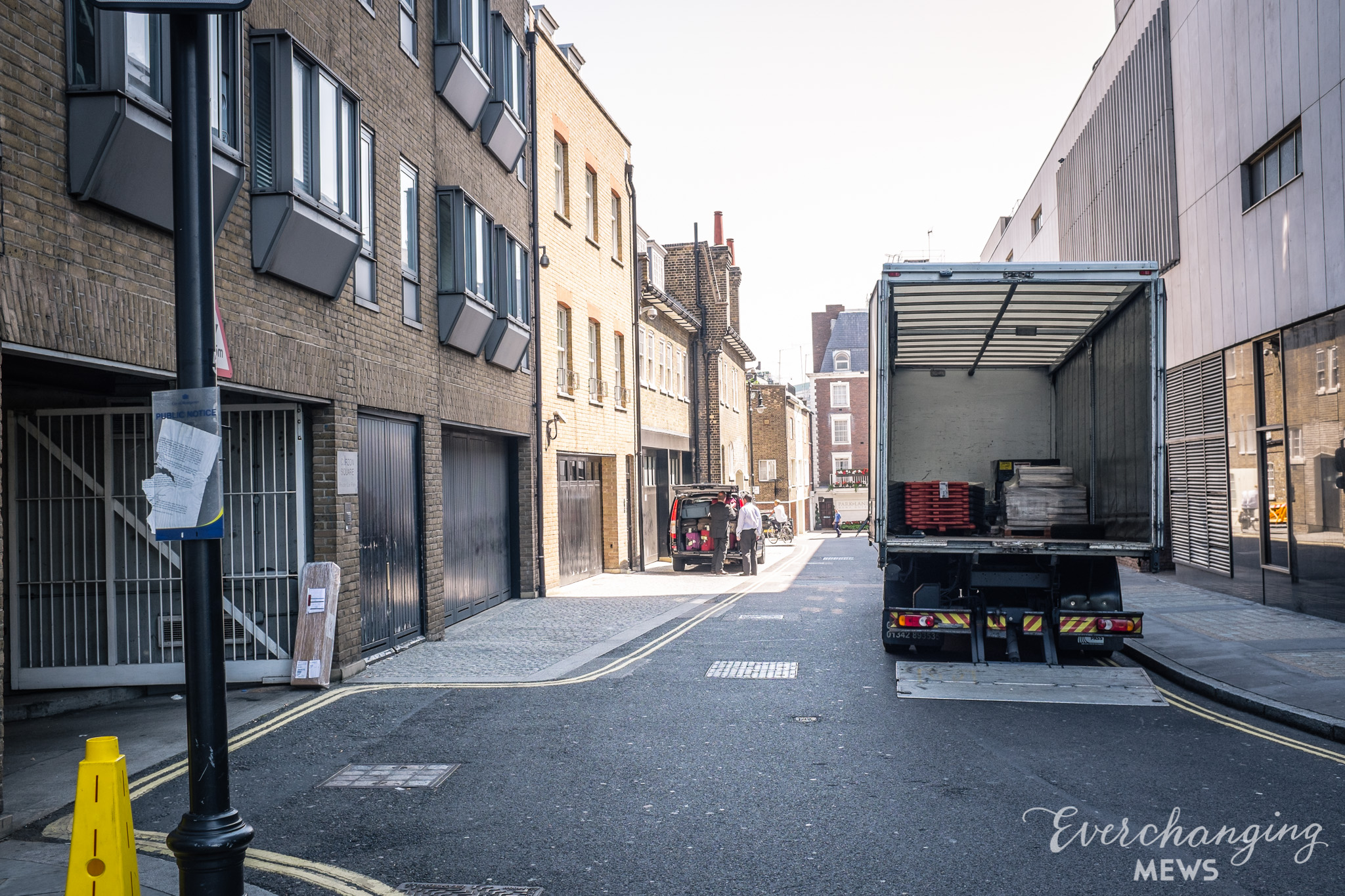 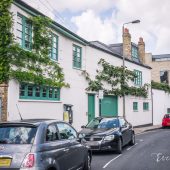