Situated within Inner London in the Borough of Camden, is Percy Mews; a redeveloped and cobbled cul-de-sac approached through an entrance under a building on Rathbone Place, next to Stephen Mews, containing original/ surviving Mews properties. The Mews contains 8 properties used for residential and commercial purposes.

A high explosive bomb fell onto Gresse Street, right next to the Mews, presumably causing significant damage to the properties in World War II and when the London Poverty Maps were first published, the area was deemed to have comfortable living conditions.

The two and three storey properties have plain and painted brickwork facades with a mixture of mansard and parapet roof styles, surrounded by a cobbled road surface.

Before and since 2003 there have been many planning applications made for alterations to the properties within the Mews, the most notable being; the part demolition of a property and the continued use as an office. Conservation Area controls apply to any new development in the Mews. 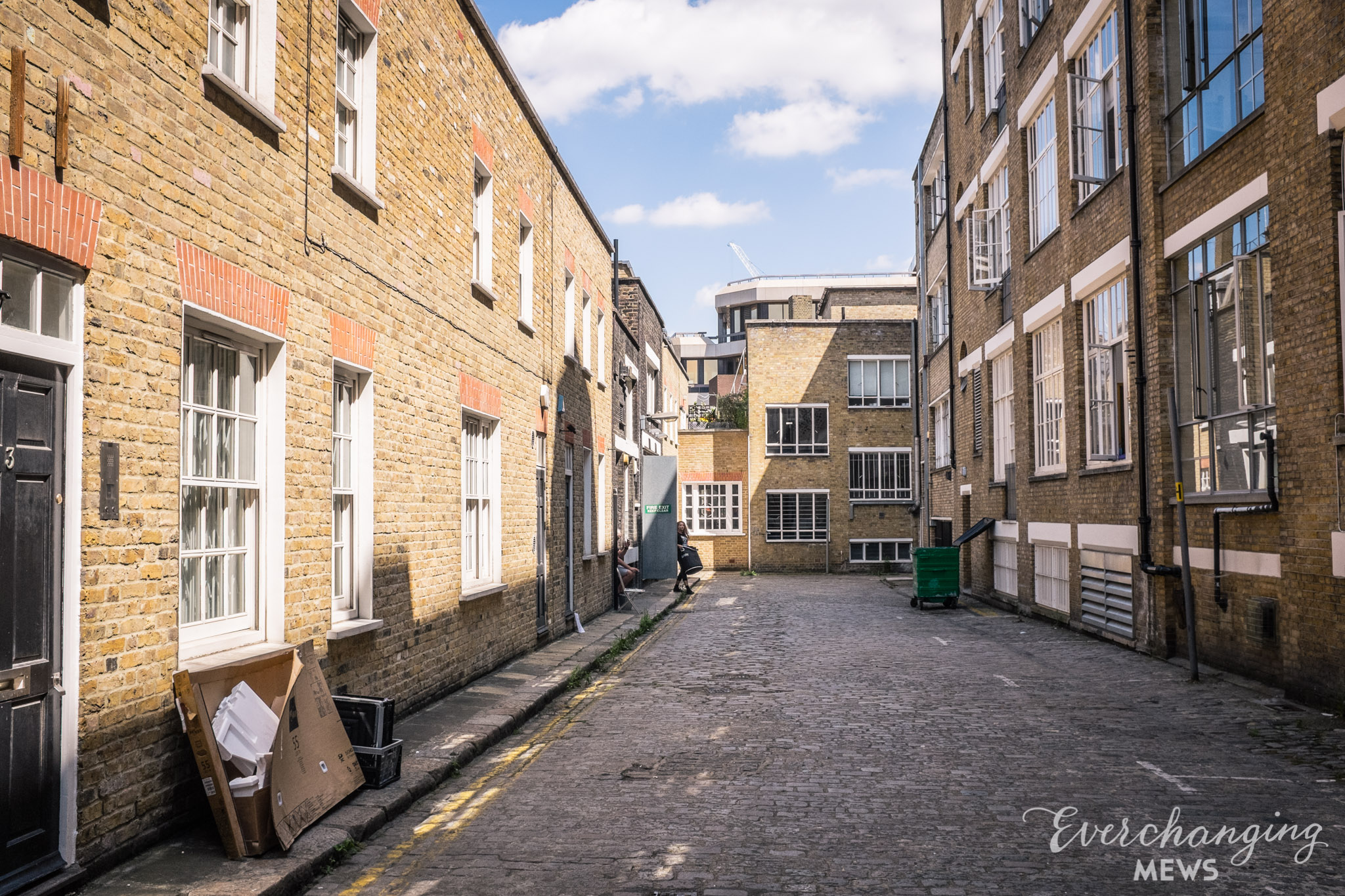 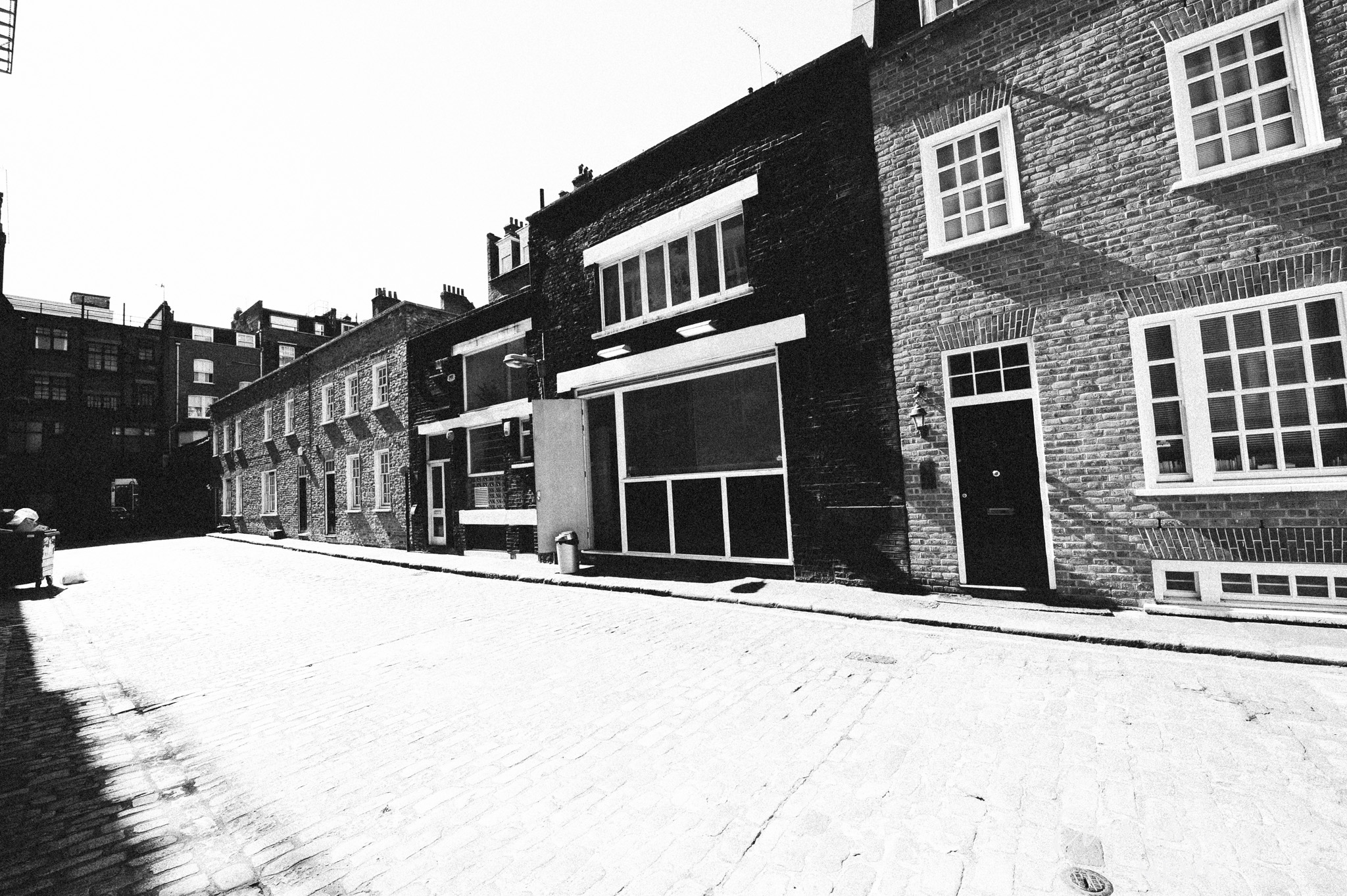