Munro Mews is a part cobbled through road off Portobello Road, opposite Golborne Mews (containing original/ surviving Mews properties) in the Royal Borough of Kensington and Chelsea and leading to Wornington Road. It contains 9 properties used for residential and commercial purposes. It is located on the site of an original Mews but has been re-developed to a degree that it no longer contains any surviving Mews properties.

When the London Poverty Maps were published, the area was noted as having poor living conditions with lower than average household salaries.

The one, two and three storey properties have a mixture of different roof styles and rendered or brickwork facades. Parking varies between allocated and restricted along the cobbled and tarmacadam road, with both flush and raised pavements to be seen, as well as some winches.

Originally the stable house accommodation for the main houses on the surrounding streets, the primary purpose of the Mews properties is now residential, though some commercial activity still takes place. Modern flats occupy one side of the street.

Before and since 2003 there have been a number of planning applications made for alterations to the properties in Munro Mews, most notably the demolition of many of the existing buildings. 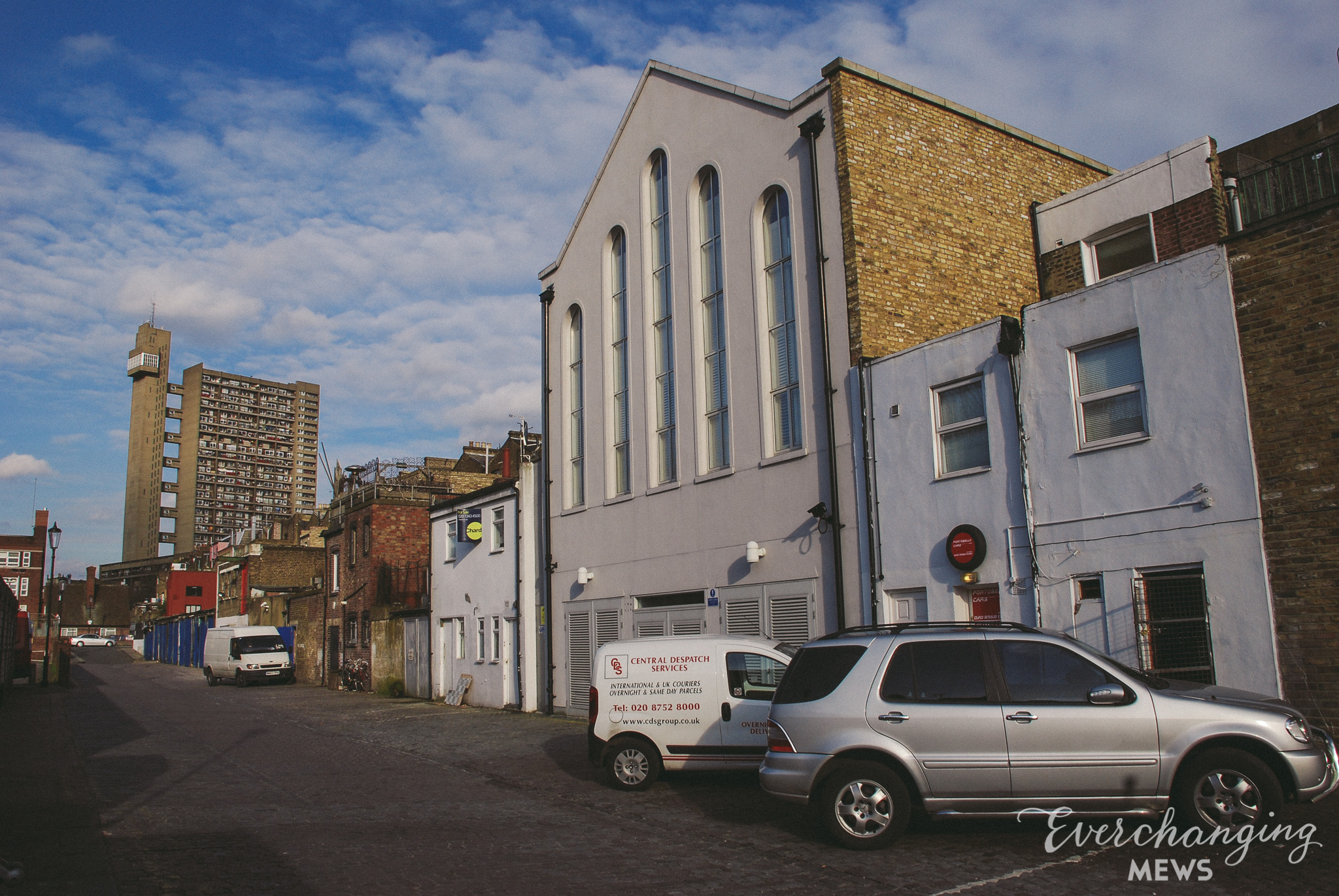 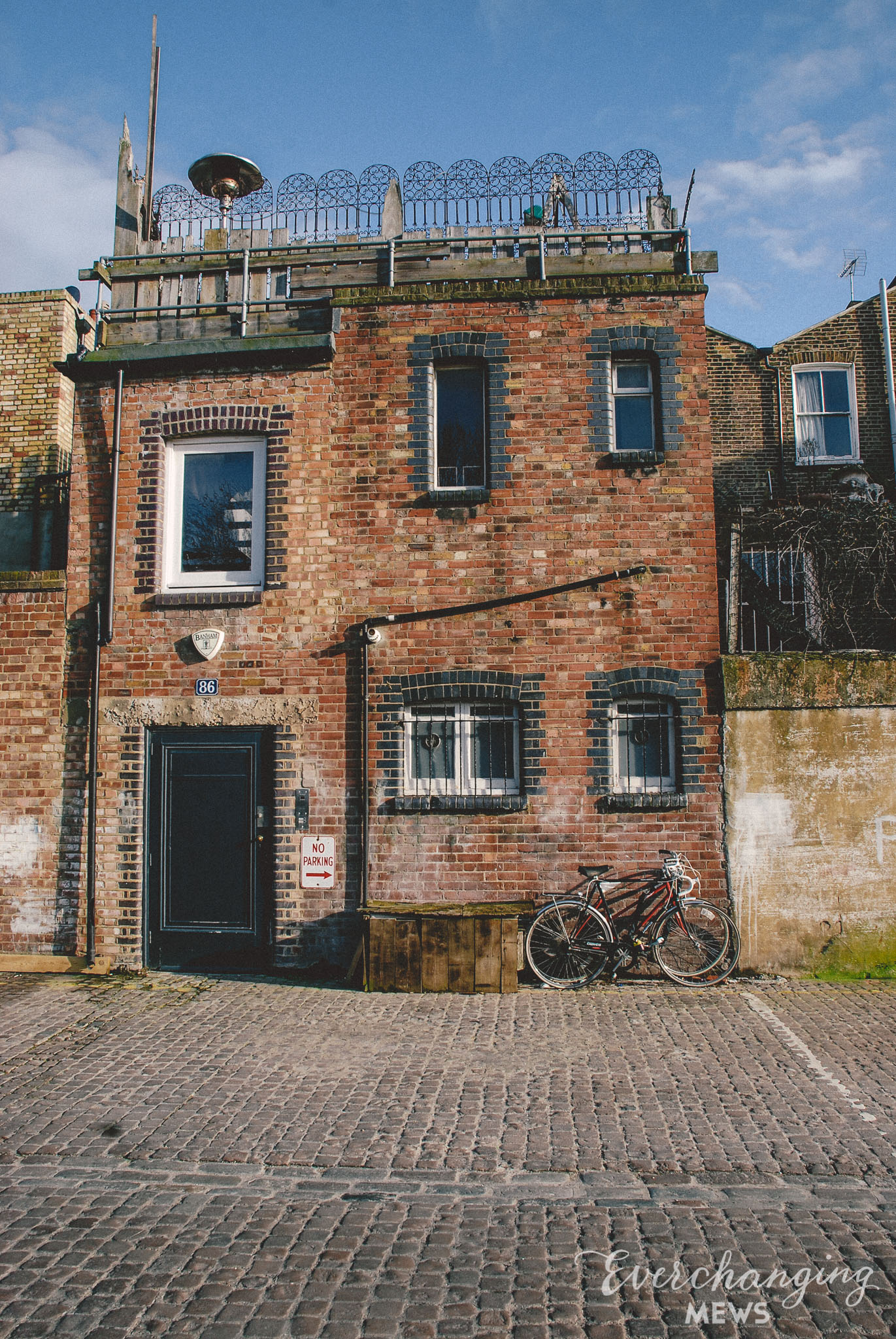 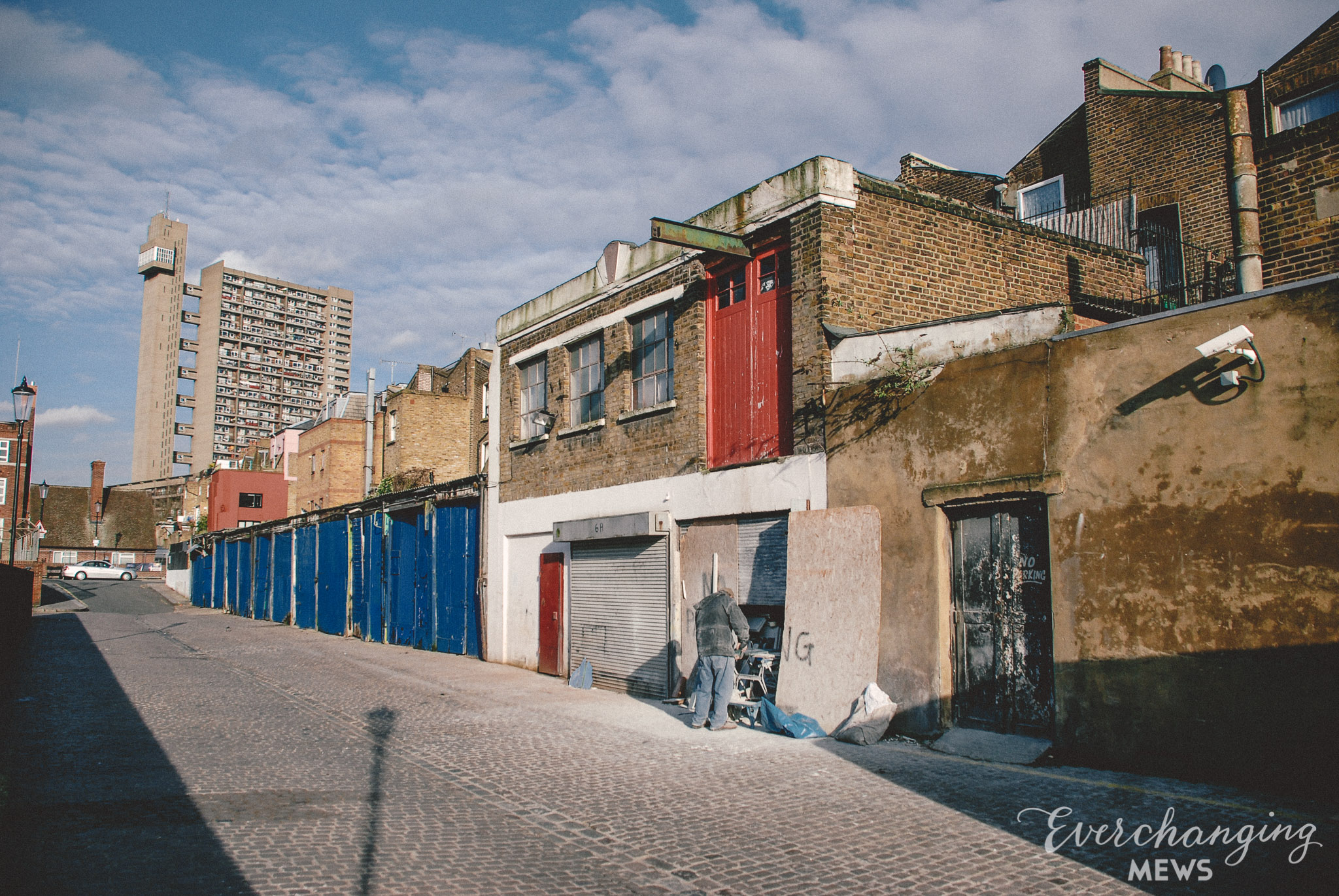