Situated within Inner London in the Borough of Camden is Mayfair Mews; a gated, cobbled and paved cul-de-sac through road approached through an entrance under a building on Regents Park Road, nearly parallel to St. George’s Mews, containing original/ surviving Mews properties. Mayfair Mews contains 5 properties used for residential purposes. It is located on the site of an original Mews but has been re-developed to a degree that it no longer contains any surviving Mews properties. 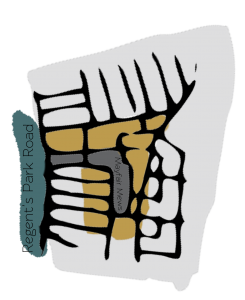 The Mews is part of the Primrose Hill conservation area; Designated in October 1971 and extended in 1985, the area is made up of a series of Victorian Terraces, primarily residential in character and contains Primrose Hill, which provides open space in contrast to the many local industries, shopping centres and schools.

A high explosive bomb fell onto Ainger Road, just behind the Mews, presumably causing significant damage to the properties in World War II and when the London Poverty Maps were first published, the area was deemed to have poorer than average living conditions.

No details are recorded about the Mews on account of it being private with no public access permitted. It is known as ‘The Old School House – Regent’s Park Road’.

Before and since 2003 there have been a few planning applications made for alterations to the properties within the Mews, the most notable being; the change of use to residential, the demolition and rebuilding of the two storey front facade and modifications to the fenestration. Conservation Area controls apply to any new development in the Mews. 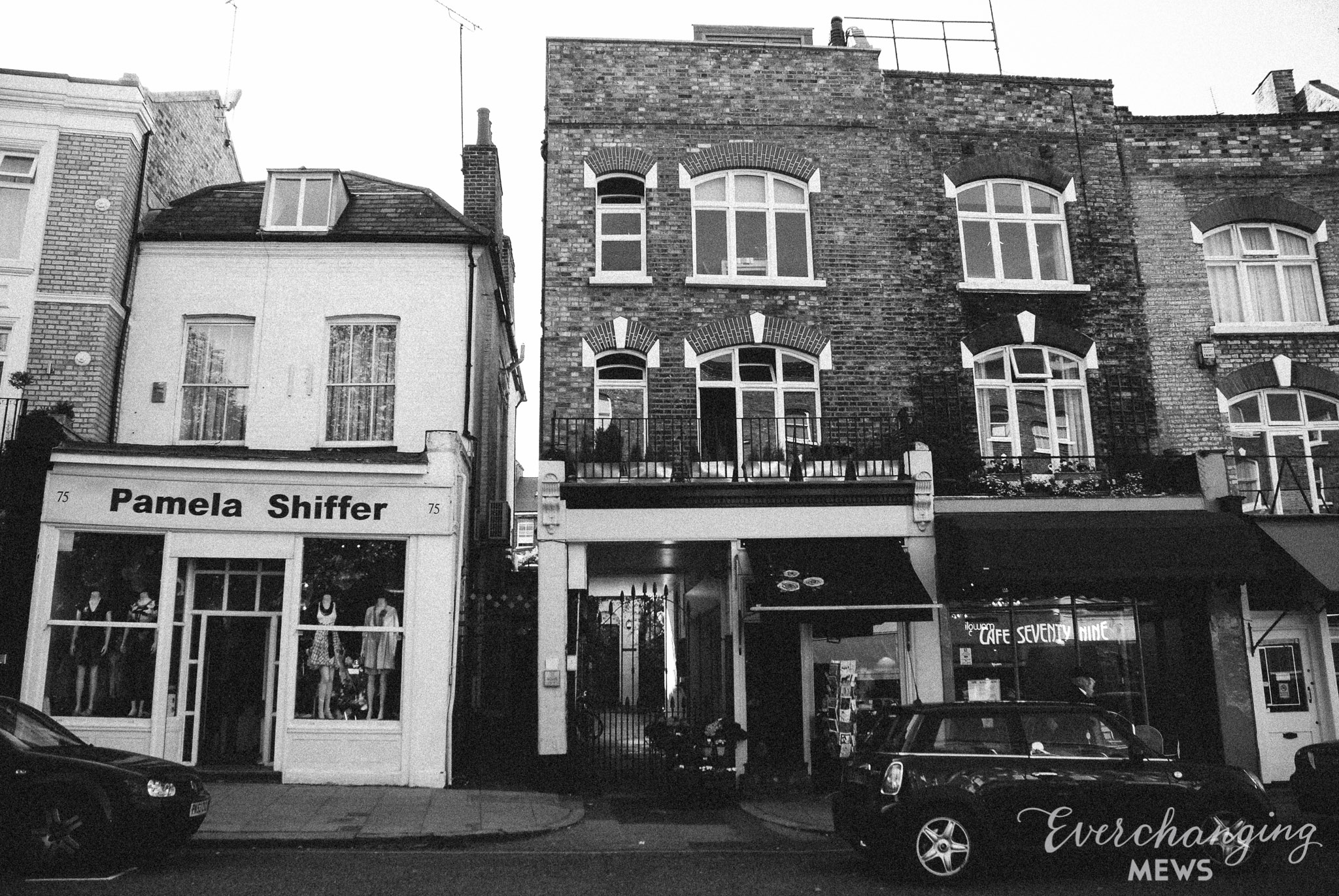 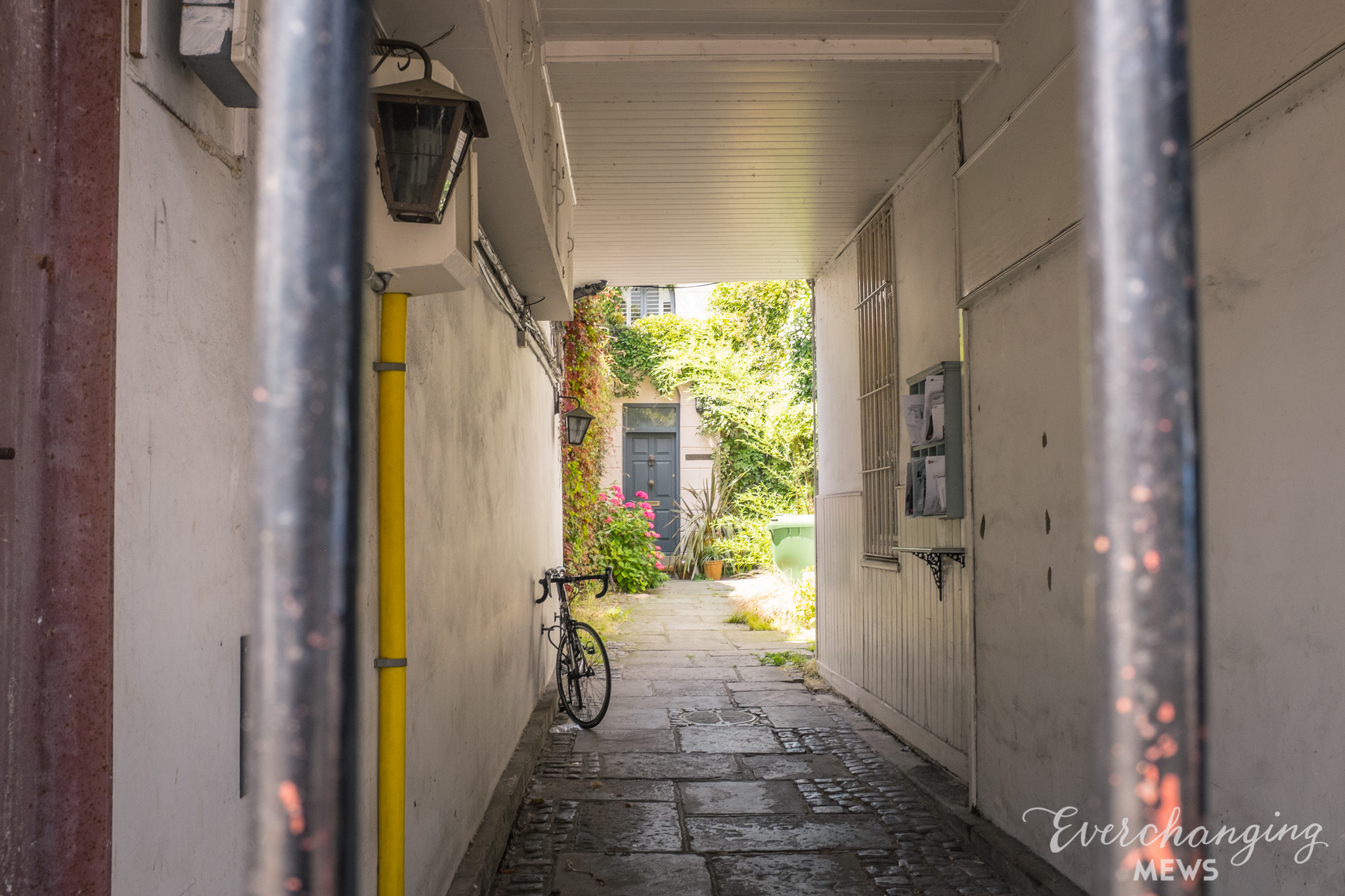