Elnathan Mews is a cobbled through road between Shirland Road and Formosa Street in Westminster. It is located on the site of an original Mews but has been re-developed to a degree that it no longer contains any surviving Mews properties. There are 49 properties in the Mews, used for residential purposes and it is close to Pindock Mews, an original/ surviving Mews.

A high explosive bomb fell directly onto Pindock Mews, north-east of Elnathan Mews in World War II. When the London Poverty Maps were published, the area was determined as having a mix of different living conditions; some being fairly comfortable and having households with good ordinary earnings whilst others were poor in comparison.

Elnathan Mews is situated in Westminster City Council’s Maida Vale Conservation Area. Designated in 1968, the name derives from the early 19th century public house ‘The Heroes of Maida’ on Edgware Road. The area contains over 350 listed buildings, the Grand Union Canal and Regent’s Canal. Tree lined streets are a common feature and give the area a leafy character, enhancing the layout of the roads and the buildings’ individual characteristics.

The two storey properties are a mixture of plain, painted and rendered brickwork and display mansard and flat roof styles. There are intact garages present, surrounded by a cobbled road surface.

The residents of the Mews have their own website here.

The original purpose of Elnathan Mews was to provide stable/ coach house accommodation to the main houses on Warwick Avenue and Shirland Road. Now, it is predominantly used for residential purposes.

Many planning applications have been made before and since 2003; door replacements and tree alterations being the most common. It was totally renovated in 1991. Conservation Area controls now apply to new development in the Mews. 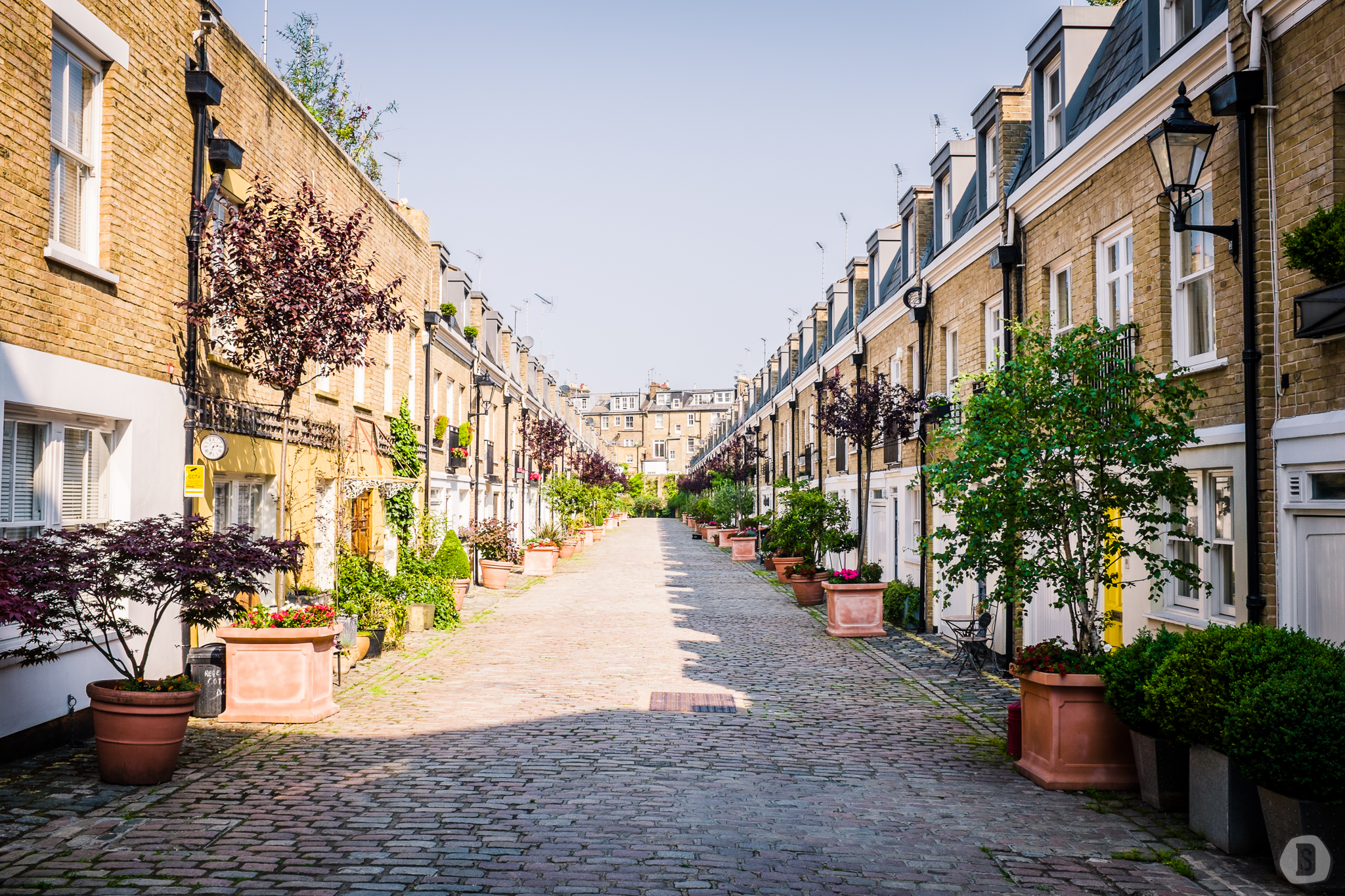 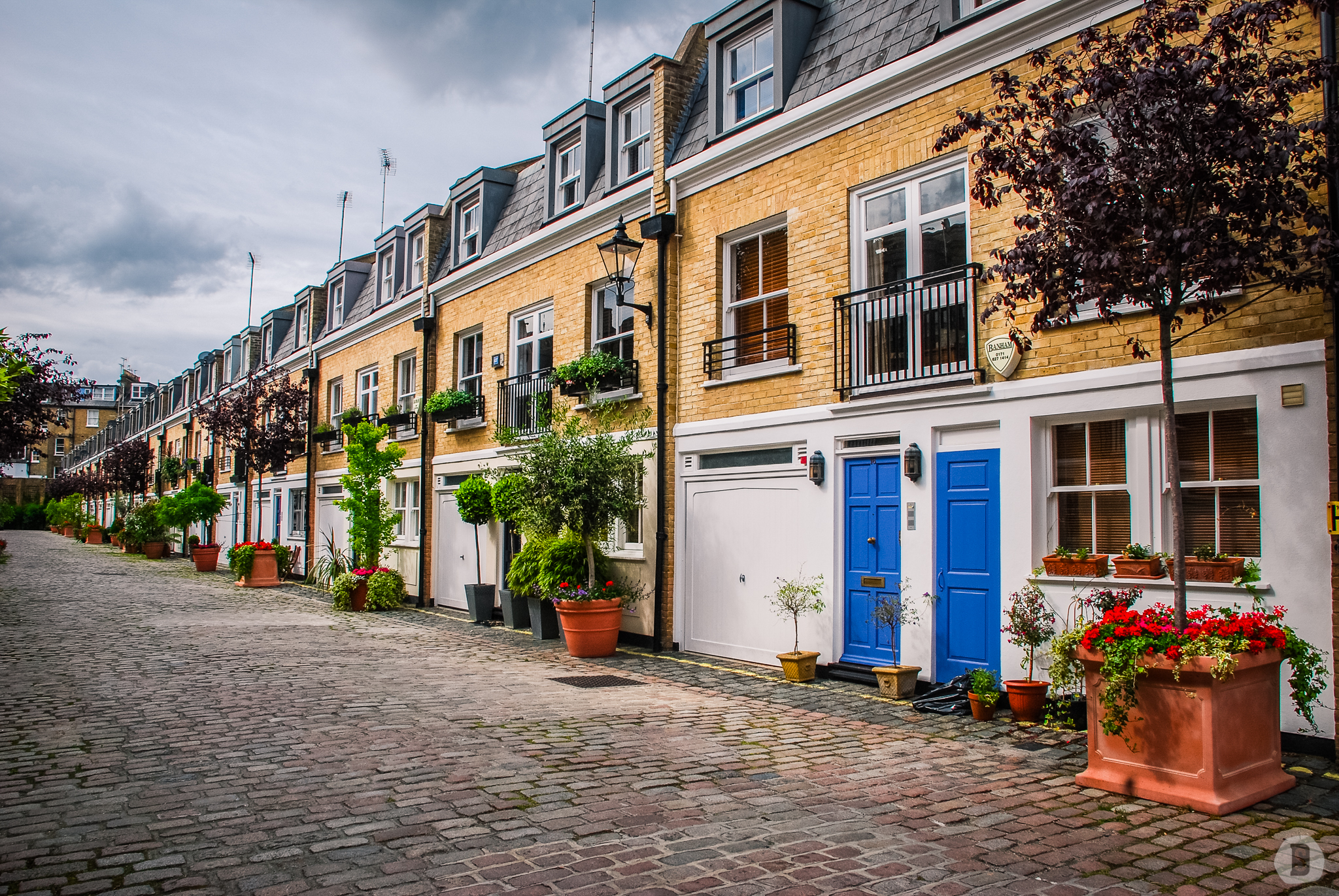 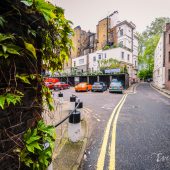