Deanery Mews is a cul-de-sac off Deanery Street in Westminster. The Mews contains about 6 properties used for both commercial and residential purposes. Many of the properties have since been redeveloped and extensive building works were being carried out as of July 2013. It is located on the site of an original Mews but has been re-developed to a degree that it no longer contains any surviving Mews properties. 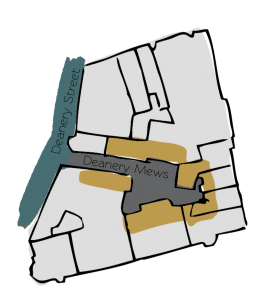 In 1940, a high explosive bomb is recorded falling directly onto Deanery Mews, meaning the buildings had to be rebuilt and now show no evidence of previous equestrian usage. When the London Poverty Maps were published, the area was noted as having comfortable living conditions with average household salaries.

The two and five storey properties display a mix of different materials and styles used in the construction process, with roofs hidden behind parapet walls. The road surface is tarmacadam and there are partial raised pavements. The garages present vary between intact and converted.

From looking at records of previous planning applications for properties within the Mews, numbers 1-3 may have been demolished and re-constructed in 1984 (the outcome of the applications made are not clear). Extensive building works were being carried out in 2013 to the surrounding properties, as can be seen from the pictures. 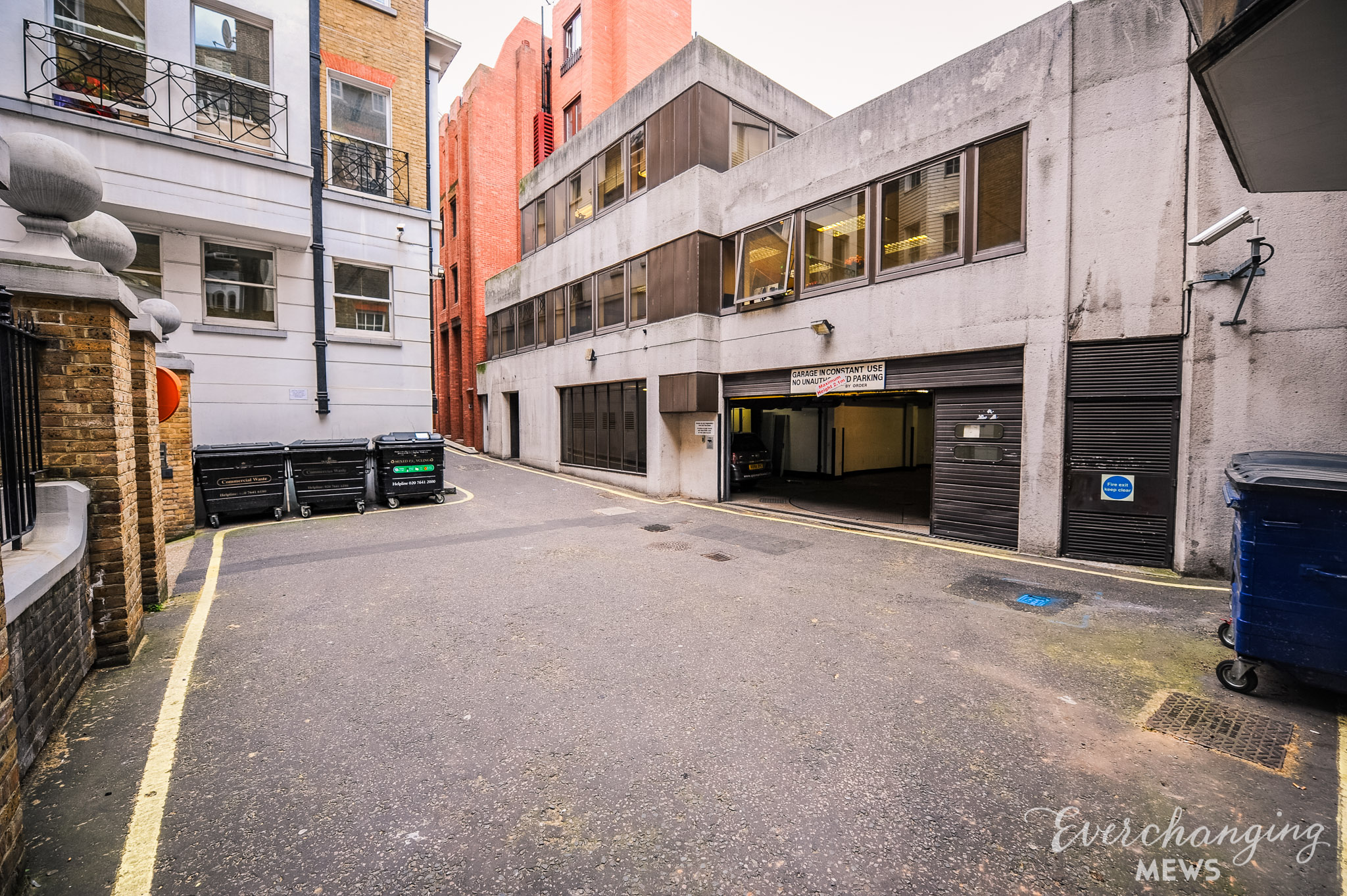 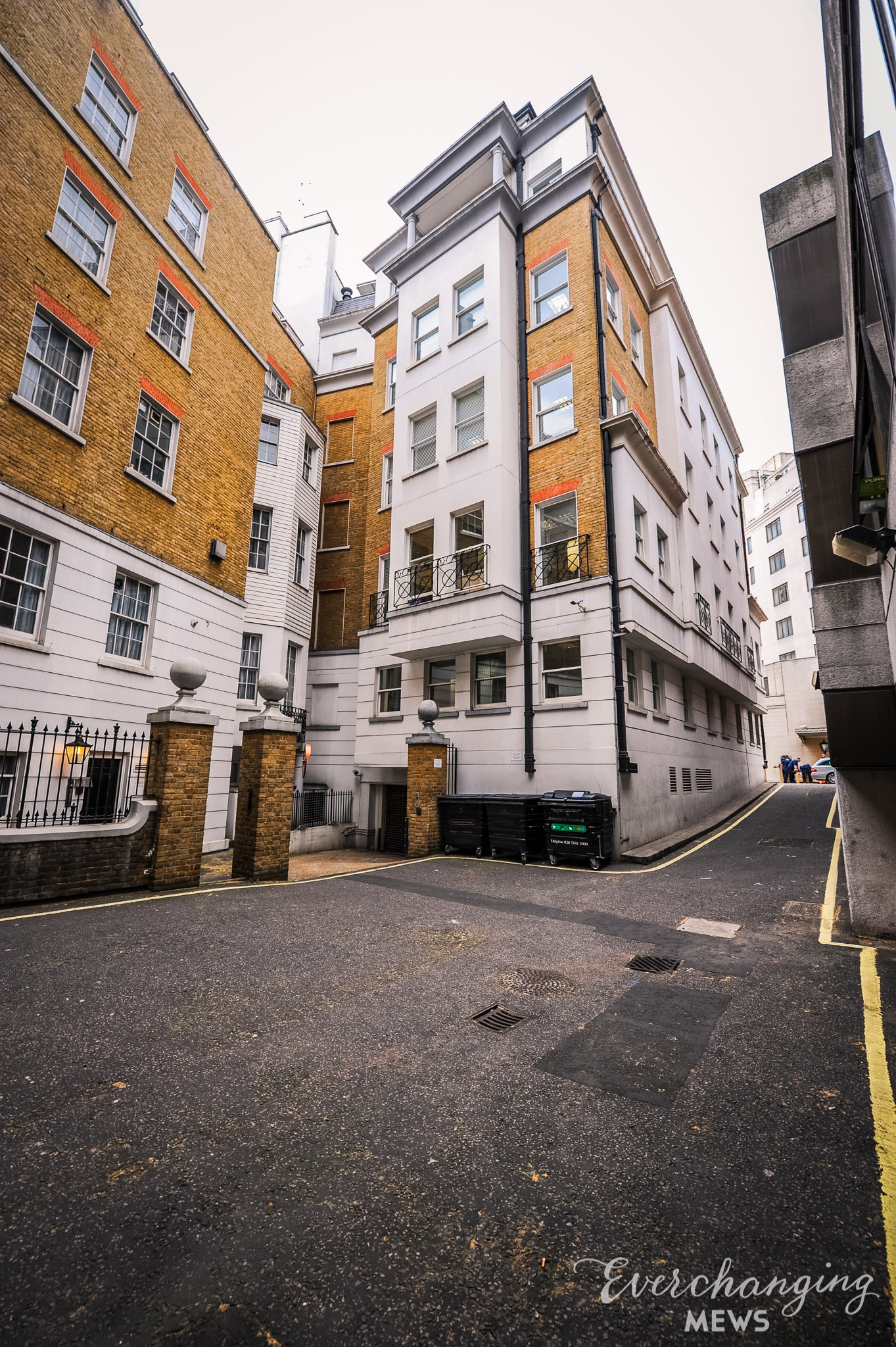