The Mews is part of the Camden Square Conservation Area. Designated in October 1974, it includes Camden Square and Rochester Square, bordered by Camden Road in the North West. It has since been extended in 1980 and 2002. The area has a distinct pattern of wide streets, lined with houses set back from the street with Mews behind. The Mews typically consist of two storey buildings standing at the back of narrow roadways.

A high explosive bomb fell onto Agar Grove, though a fair distance from the Mews in World War II, possibly escaping damage. When the London Poverty Maps were first published, the area was deemed to have comfortable living conditions with ordinary household earnings for the time.

Partly a development by David Chipperfield Architects in 1990, the three storey properties have plain brickwork facades with mansard roof styles, surrounded by a cobbled road surface.

The original purpose of the Mews was to provide stable/ coach house accommodation for the main houses on the surrounding streets and nowadays the properties are predominantly used for residential purposes.

Before and since 2003 there have been many planning applications made for alterations to the properties within the Mews, the most notable being; the erection of a two storey building and a 2nd floor roof extension to another property. Conservation Area controls apply to any new development in the Mews. 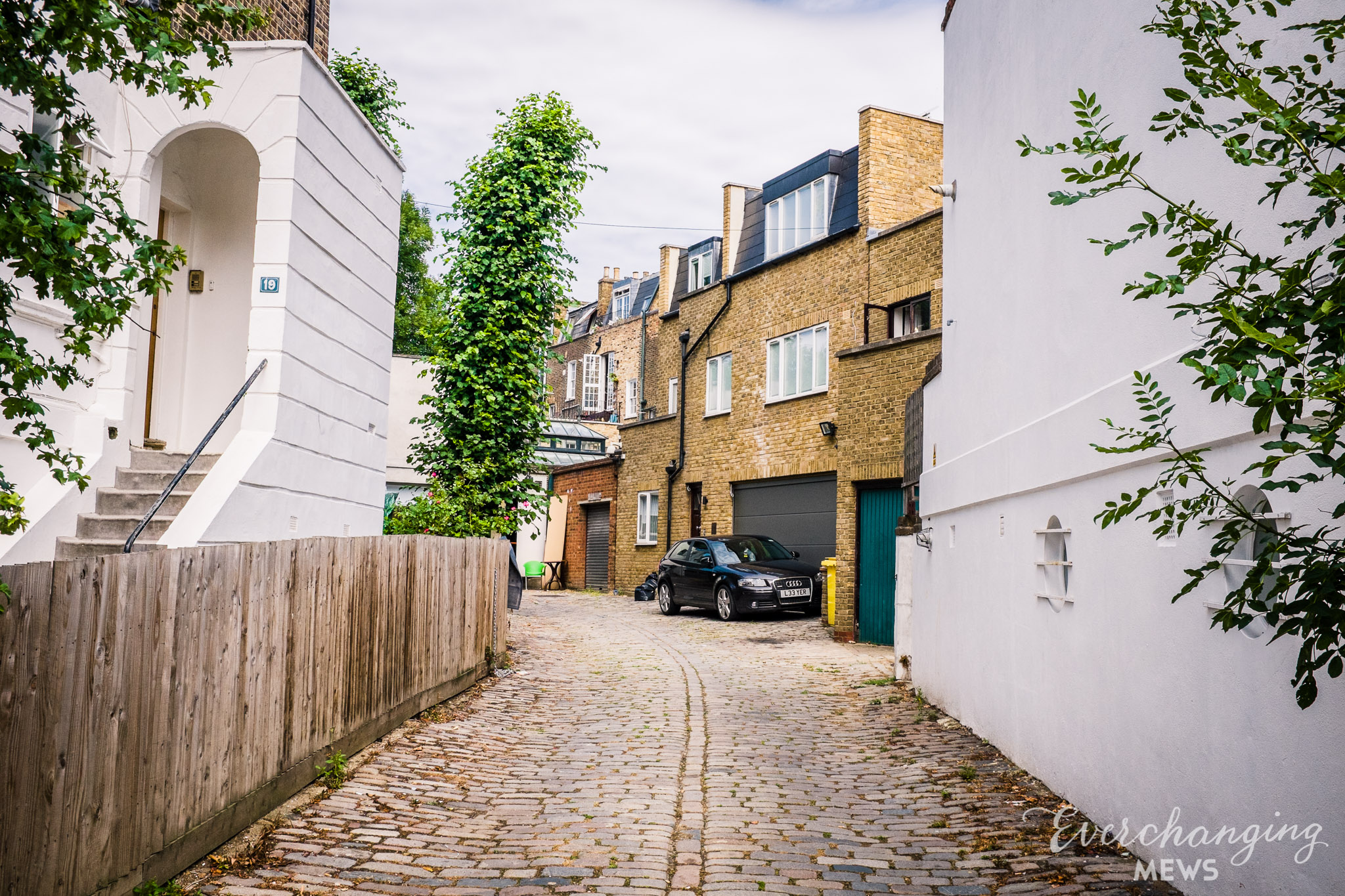 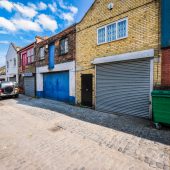