Clay Street is a through road between Dorset Street and Crawford Street in Westminster. The Mews contains 6 properties and runs parallel to Montagu Mews North, an original/ surviving Mews and Montagu Row, a redeveloped Mews. It is located on the site of an original Mews but has been re-developed to a degree that it no longer contains any surviving Mews properties.

Between October 1940 and June 1941, a high explosive bomb is recorded falling onto Gloucester Place, south of the Mews. The area was noted as having a mix of poorer households and households with comfortable with good, ordinary earnings when the London Poverty Maps were first published.

Clay Street is a part of Westminster City Council’s Portman Estate Conservation Area. Situated in the boundaries of Marylebone, which was once covered with forest and marshland, the estate originally comprised about 270 acres and now contains a variety of buildings from different centuries, from many examples of Mews to the grand terraces of Bryanston Square and Montagu Square.

The Mews contains three storey, painted and rendered brickwork buildings with mansard roofs. The road surface is tarmacadam and there are partial raised pavements present. Parking is restricted and the garages remain intact.

Originally the coach house accommodation for the main properties in Montagu Mansions and Gloucester Place, the buildings are still used commercially today. There have been a few planning applications made since 2003 including the demolition of some properties to be rebuilt as modern town houses. In 2011, numbers 1-6 were demolished an rebuilt. Conservation Area controls now apply to any new development in the Mews. 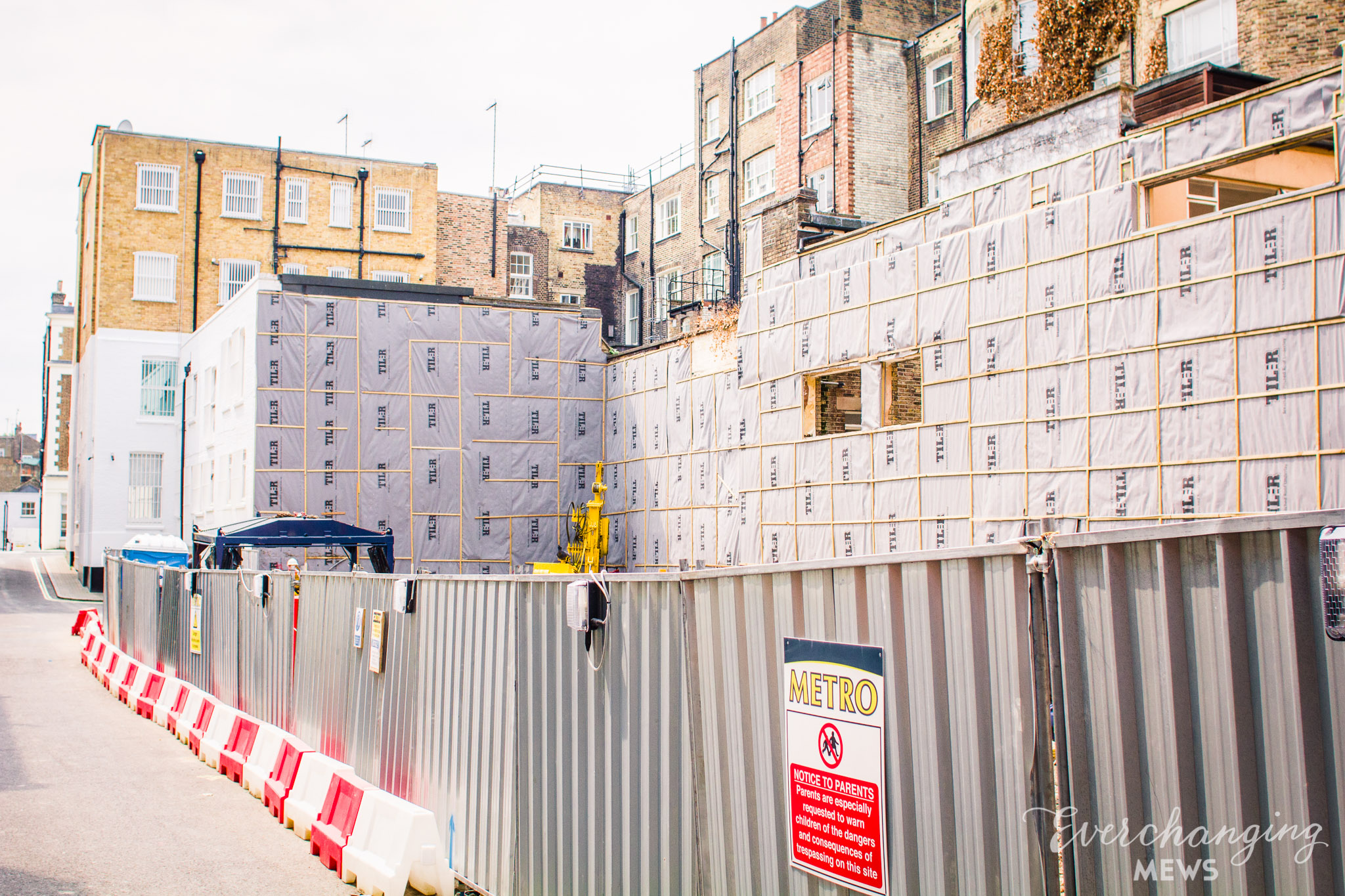