Between October 1940 and June 1941, a high explosive bomb is recorded falling directly onto Clarendon Close next to Clarendon Mews, meaning many of the properties had to be rebuilt so any evidence of previous equestrian usage is not present. The area was noted as having a mixed standard of living; some areas were quite poor whilst others were fairly comfortable with good, ordinary household earnings when the London Poverty Maps were first published.

Clarendon Mews is part of Westminster City Council’s Bayswater Conservation Area. Developed over the space of about 70 years, the townscape is uniform despite being composed of several distinct areas and is made up of a regular composition of streets and squares in an Italianate style. An important aspect of the street pattern are the several mews, some quite intimate and others so large that they appear to be a development of their own. The contrast of scale provided by these mews is a crucial aspect of the overall area’s character.

The Mews consists of two and four storey, plain and painted brickwork buildings with mansard roofs. The road surface is cobbled and parking is restricted.

In 1990, a Blue Plaque was erected onto Chester House in Clarendon Place (from which Clarendon Close can be accessed), inscribed ‘SIR GILES GILBERT SCOTT 1880-­1960 Architect designed this house and lived here 1926-1960’.

The original purpose of the Mews was to provide stabling for the surrounding properties on Clarendon Place but nowadays they are used for residential purposes. There have been many planning applications made prior to and since 2003; mainly smaller changes to the fenestration, roof extensions and some larger alterations including basement excavations. Conservation Area controls now apply to any new development in the Mews. 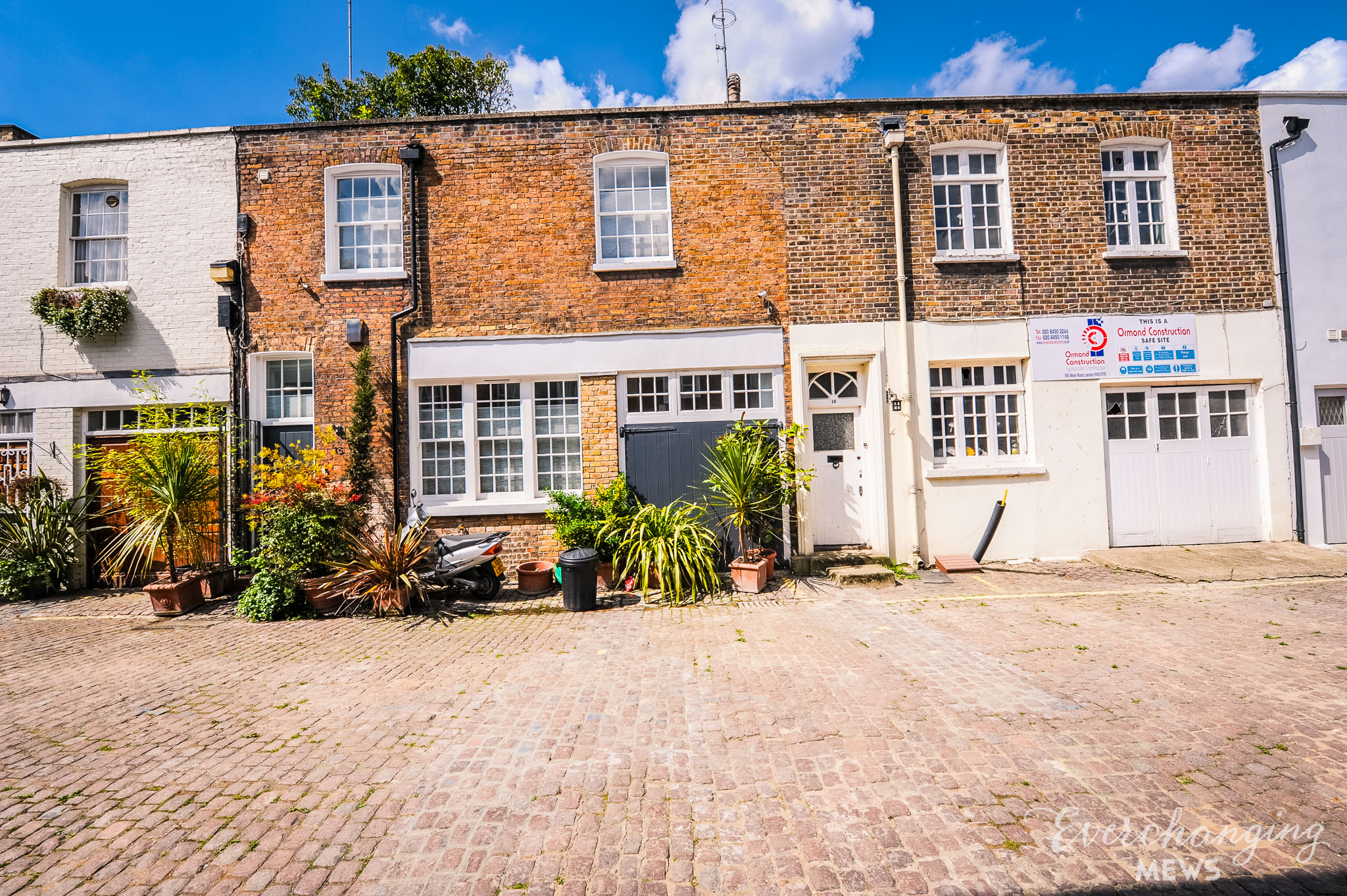 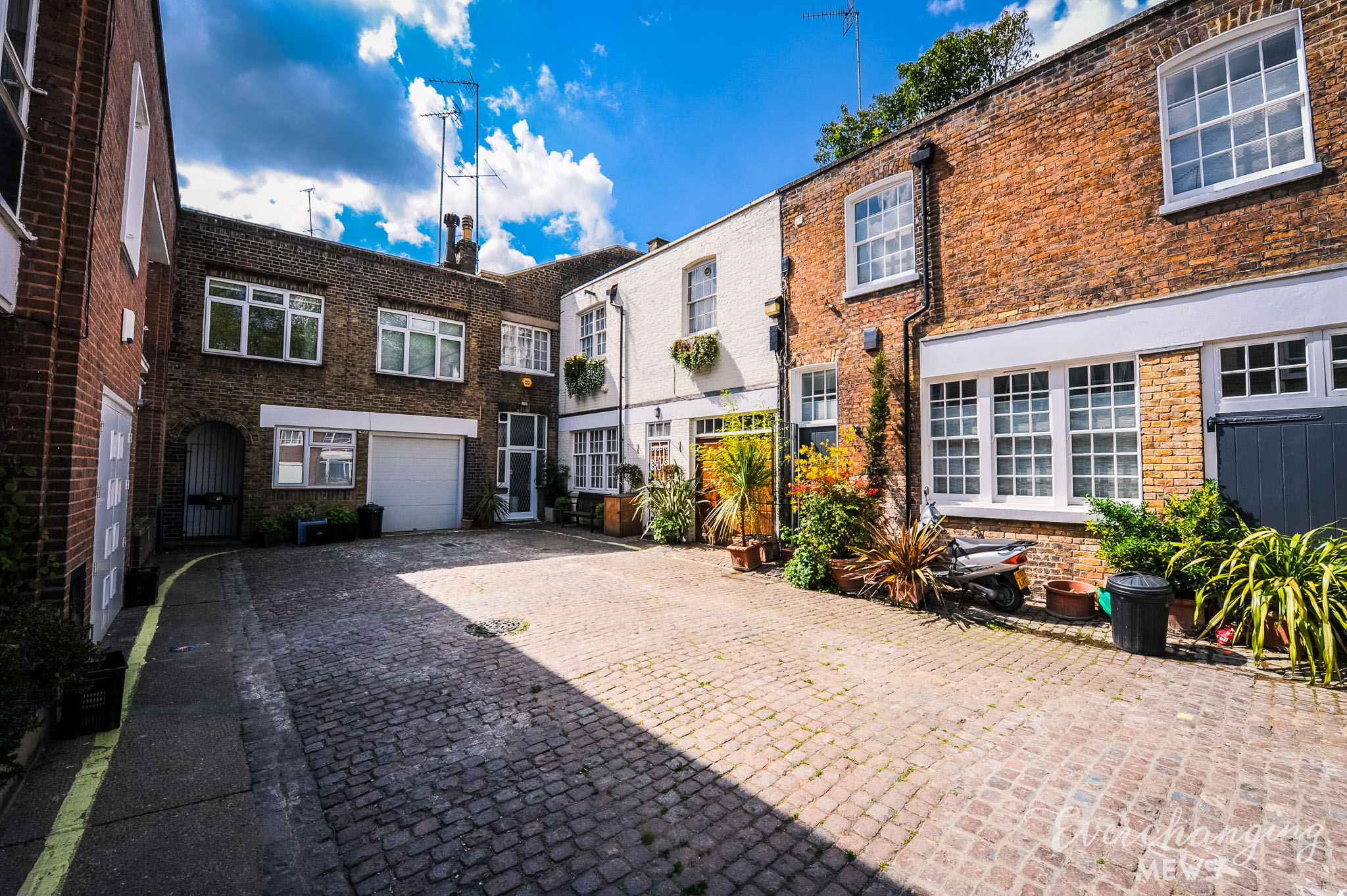 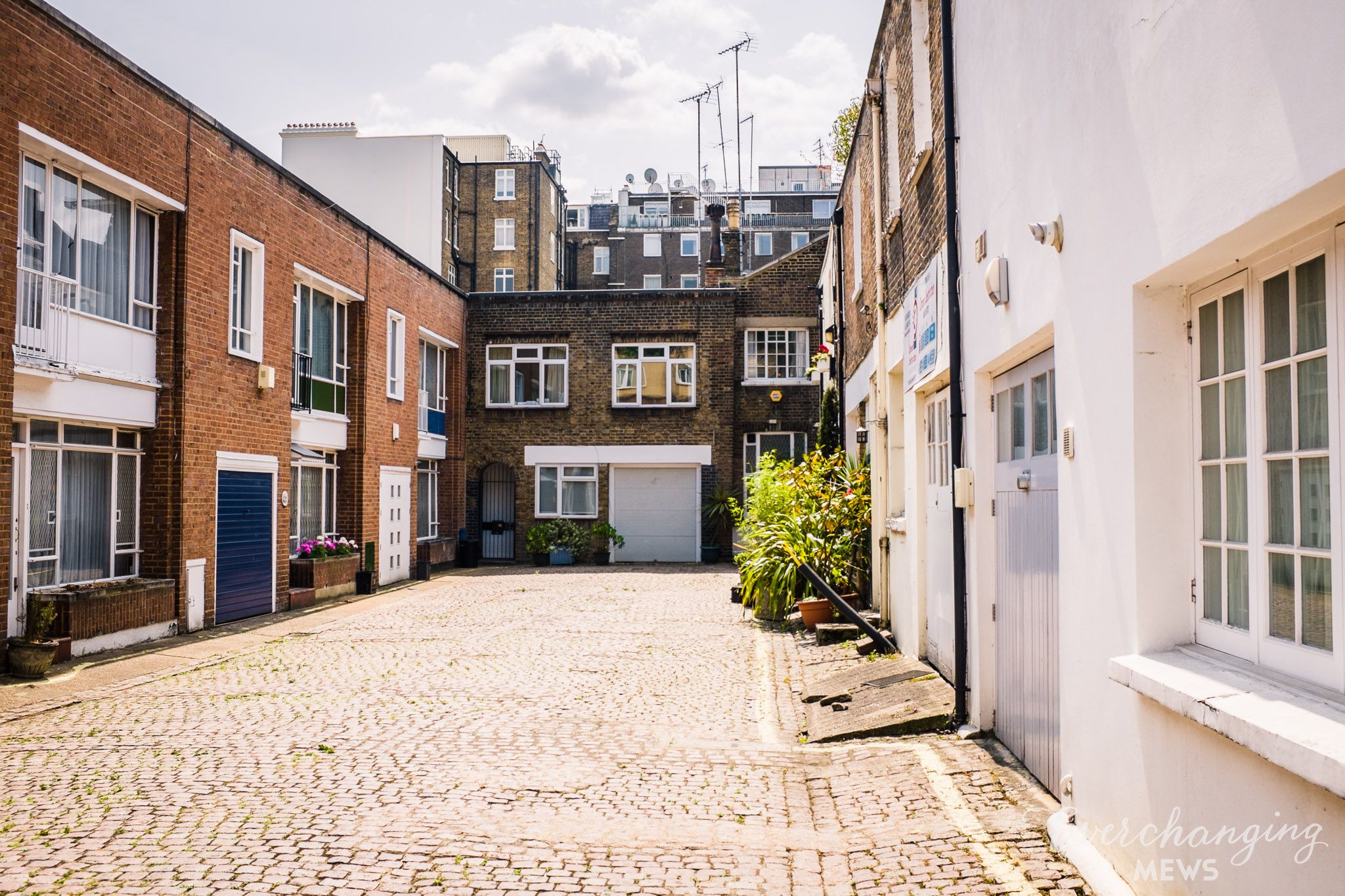 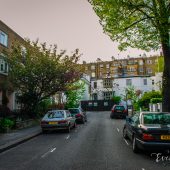