Celbridge Mews is a cobbled, redeveloped Mews cul-de-sac approached through an entrance under a building on Porchester Road. The Mews contains 12 properties laid out in a triangular configuration that are now used for a mixture of residential and commercial purposes.

In World War II, a high explosive bomb fell directly onto Celbridge Mews and the properties had to be rebuilt as a result. When the London Poverty Maps were published, the area was described as being fairly poor compared to households with ordinary earnings for the time.

The redeveloped courtyard is situated within Westminster City Council’s Bayswater Conservation Area and consists of three storey, plain brickwork or rendered buildings with a mixture of different roof styles. Parking is restricted within the Mews.

Originally a dairy converted into residential units and commercial studios in 1985, the courtyard still has some commercial activity present but is mainly used for residential dwellings. There have been a few planning applications made prior to 2003, mainly conversion of garage space into additional residential quarters. Conservation Area controls now apply to any new development in Celbridge Mews. 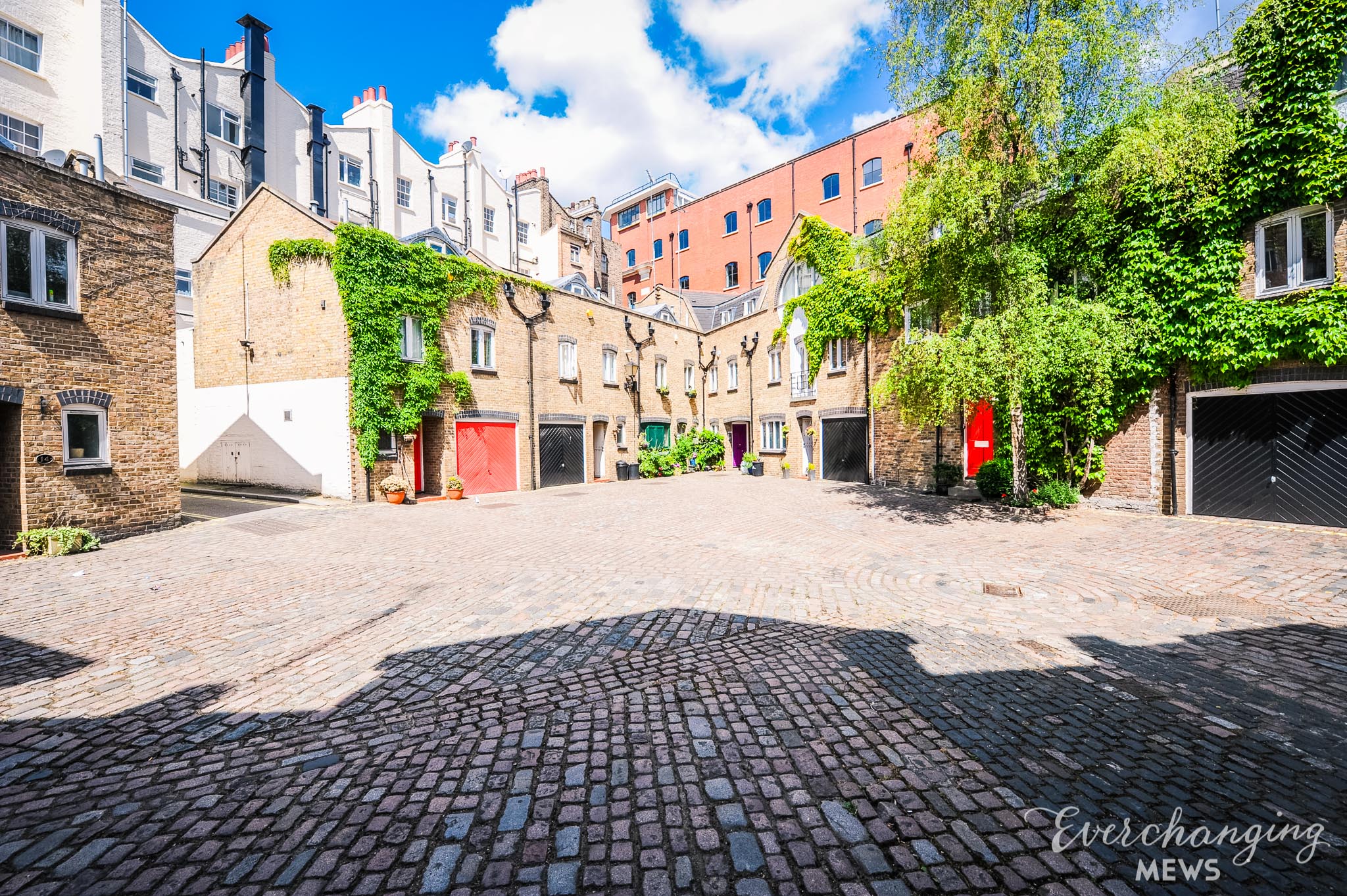 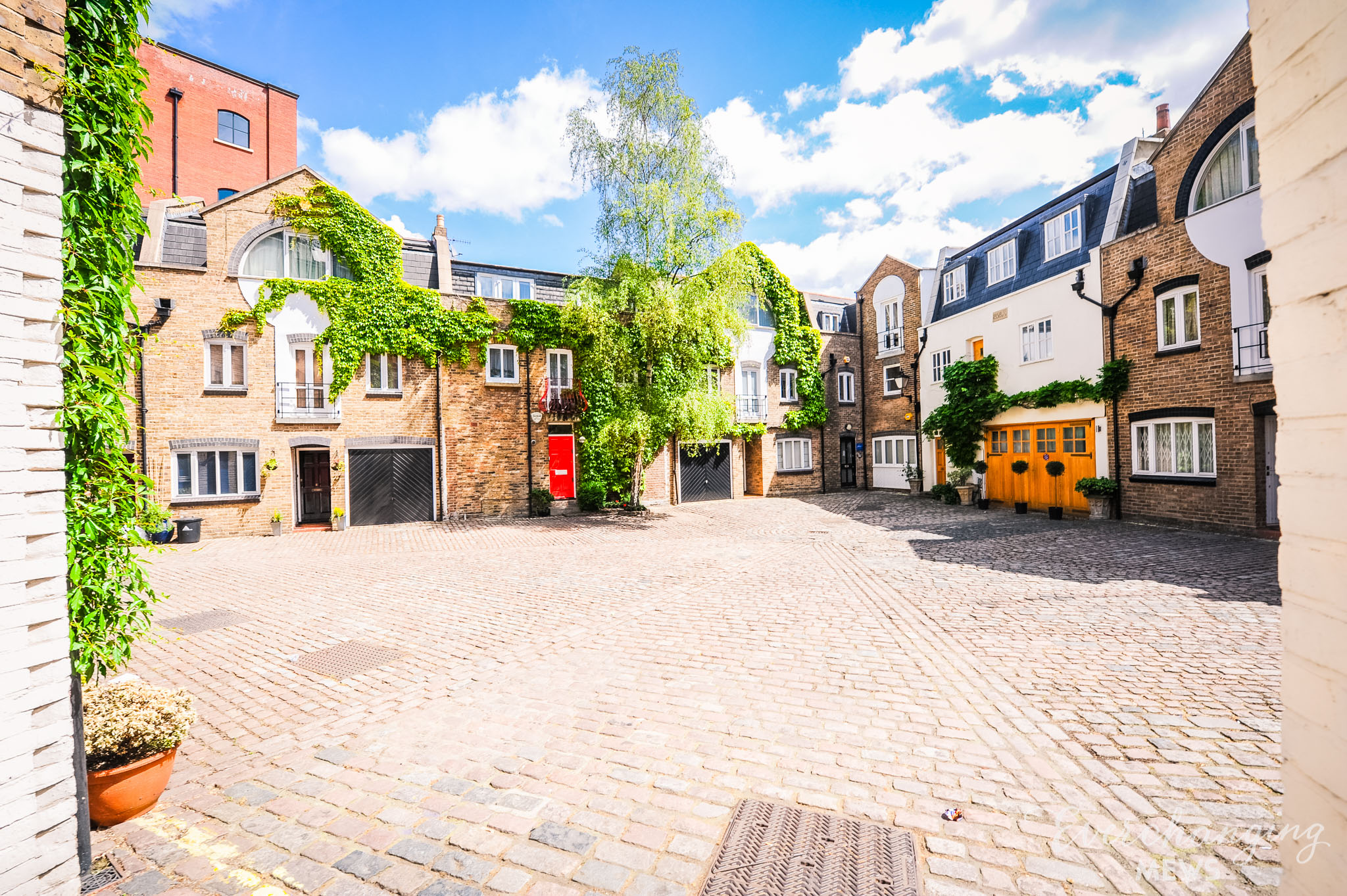 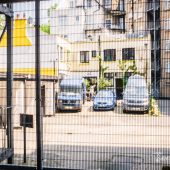