Catherine Wheel Yard is a cobbled cul-de-sac off Little St James Street in Westminster. The Mews contains 6 redeveloped properties used for a mixture of commercial and residential purposes. Catherine Wheel Yard is oriented in a south-west to north-east direction and is similar in size to Russell Court, an original/surviving Mews just around the corner.

Catherine Wheel Yard is a modern development of a historic mews in the area, taking its name from a tavern, which stood at the east end on the north side. It was originally a through passage until the north-south line of Catherine Wheel Yard was fully closed up shortly after 1843.

In World War II, a high explosive bomb fell directly onto Catherine Wheel Yard and the properties had to be rebuilt as a result. When the London Poverty Maps were published, the area was described as being comfortable with normal household earnings.

Catherine Wheel Yard is part of Westminster City Council’s St James’s Conservation Area. Designated on 27th March 1969 (and extended in 1974 and 1987, with further boundary changes taking plaice in 1990), St James’s forms a distinct district in the City of Westminster. It is located in the heart of the city and has a strong relationship with many of the adjoining Conservation Areas. It provides a relatively settled townscape, retaining important elements of some earlier development. Most of the original 17th and 18th century small mews survive hidden between St James’s Street and Green Park.

The two and three storey, plain brickwork buildings have roofs hidden behind parapet walls and are surrounded by a cobbled road surface. Parking is restricted and the garages remain intact.

The original purpose of the Mews was to provide stabling for the surrounding properties but nowadays they are mainly used for residential purposes although some commercial activity still remains. There have been a few planning applications made prior to 2003, mainly for interior changes, changes to the fenestration and the erection of a replacement conservatory. Conservation Area controls now apply to any new development in the Mews. 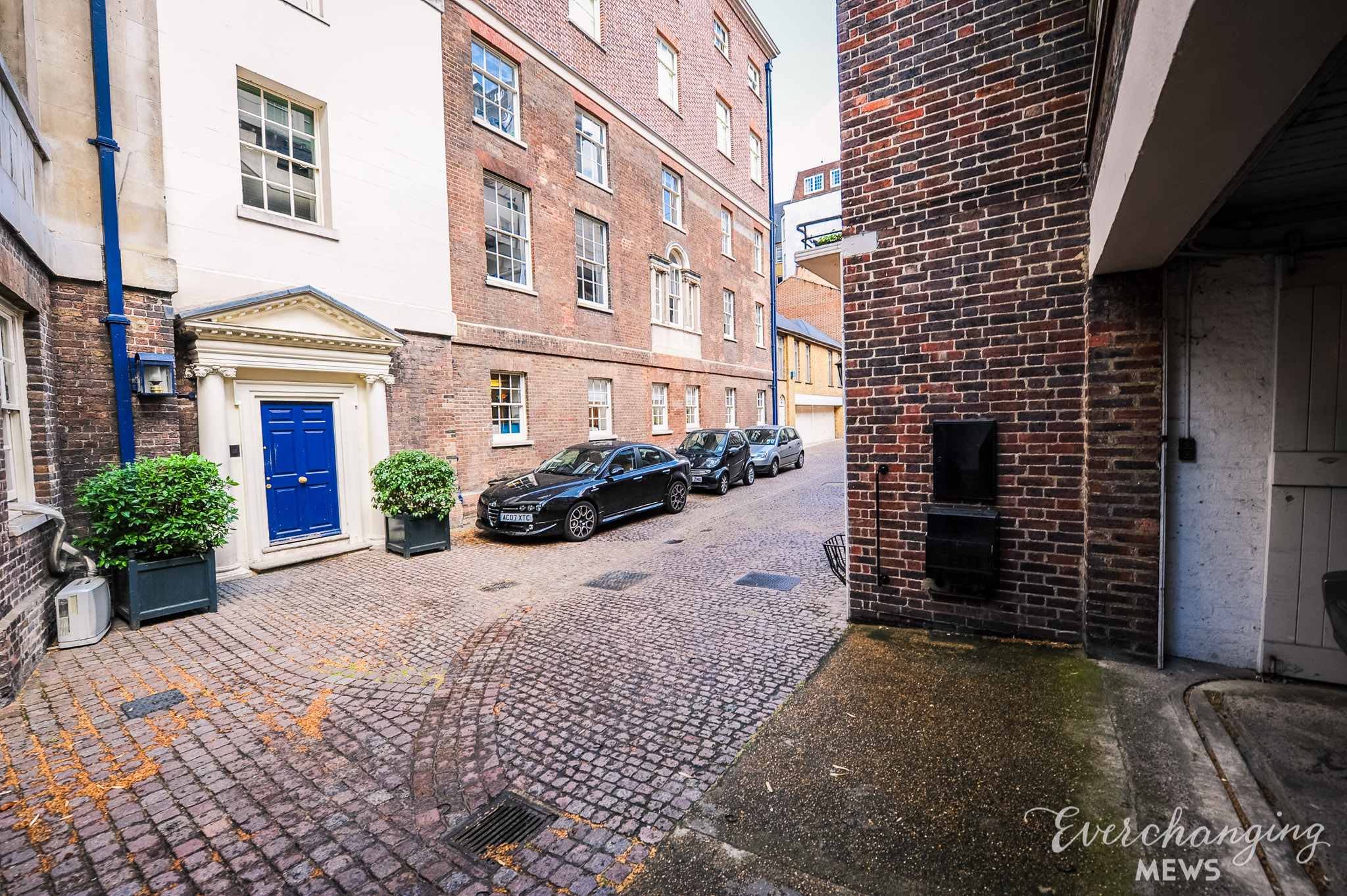 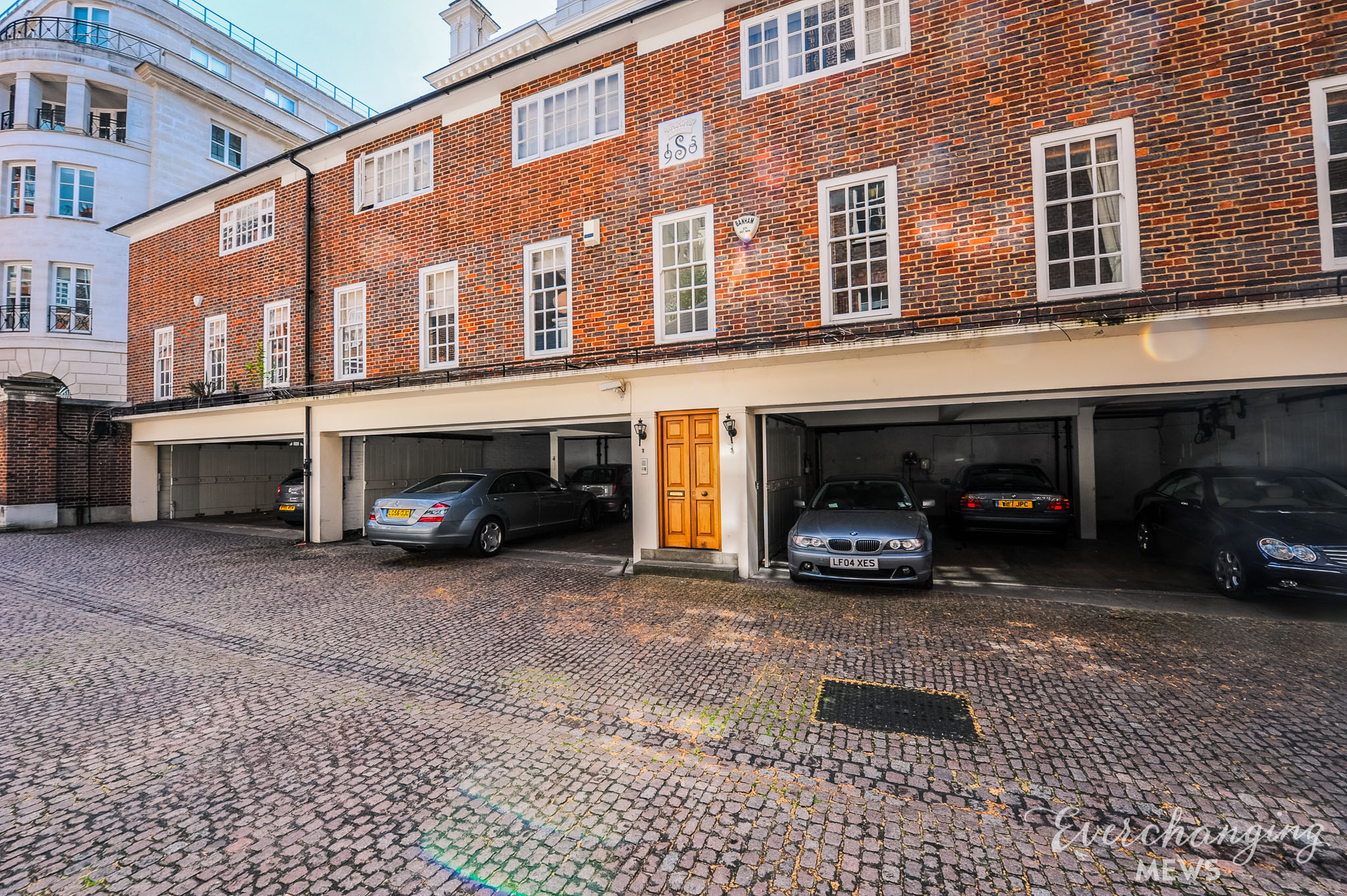 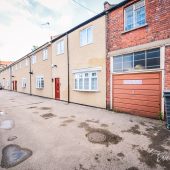 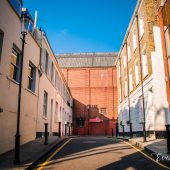