Bulstrode Place is a small cul-de-sac off Marylebone Lane in Westminster. It is located on the site of an original Mews but has been re-developed to a degree that it no longer contains any surviving Mews properties. Containing 3 properties used for a mixture of residential and commercial purposes, the Mews is similar in size and location to Cross Keys Close, an original/ surviving Mews next to Bulstrode Place.

Between 1940 and 1941, a high explosive bomb is recorded falling onto Welbeck Street, close to where the Mews is situated. The area was regarded as having a mixture of different living conditions when the London Poverty Maps were originally published. Some houses were seen as middle class, whilst others were fairly poor in comparison.

Bulstrode Place is situated in Westminster City Council’s Harley Street Conservation Area. First designated in 1968, the area is now dominated by terraced houses of different periods and different levels of social status. It retains a substantial medical presence, whilst offices predominate to the eastern edges.

The Mews is only partly original as there is a sport club and newer houses present. Most of the properties are used as businesses but there are two houses at the end of the Mews. There is a metal bollard at the entrance. The road surface is tarmacadam and the garages are intact. The properties consist of three or more storeys, with a plain brickwork facade and mansard roofs.

Originally the stable accommodation for the properties in Bulstrode Street, the Mews is primarily still used commercially. There have been a few planning applications made since 2003, mainly small alterations to the exterior of the properties. Conservation Area controls now apply to any new development in the Mews. 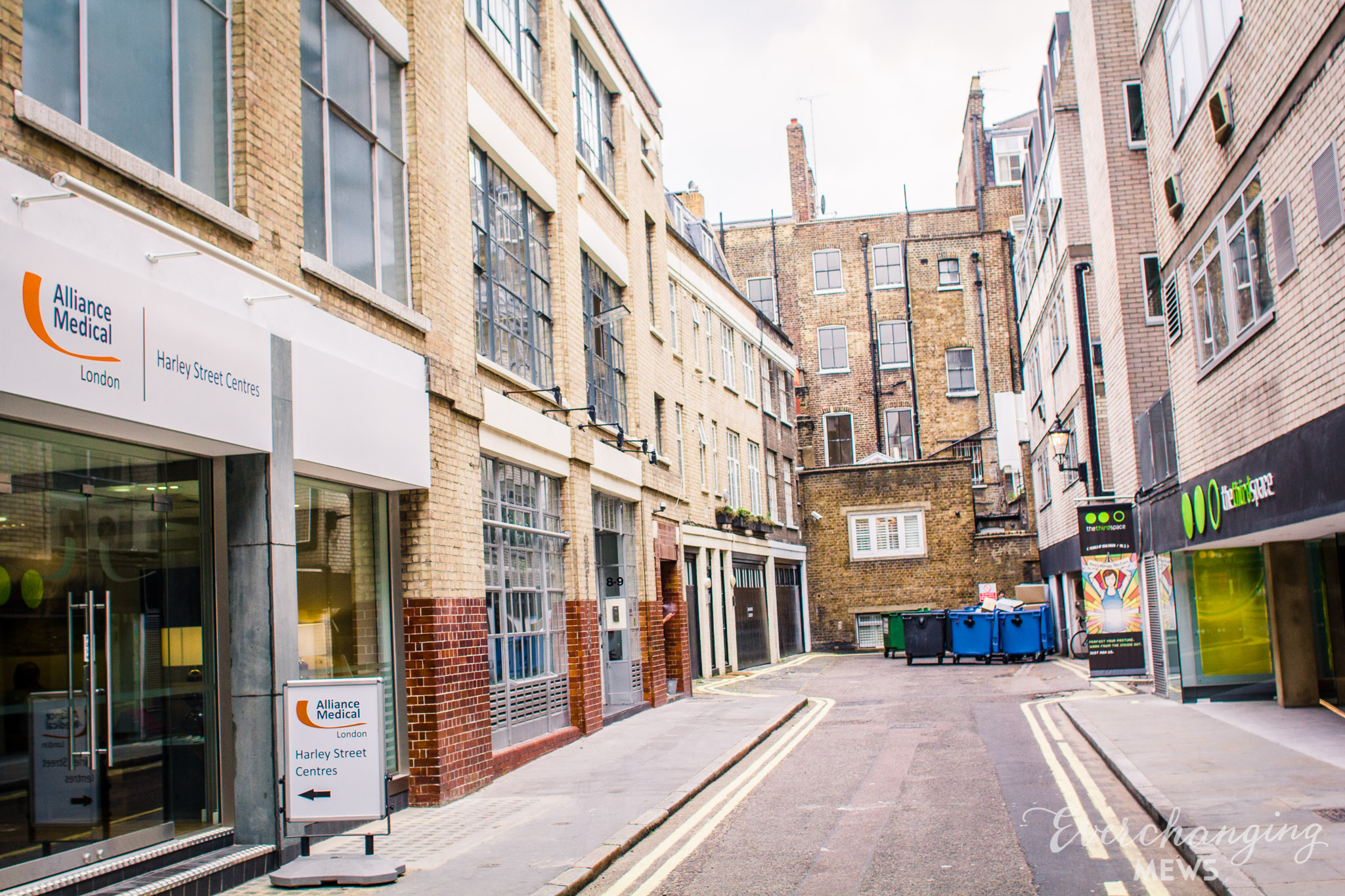 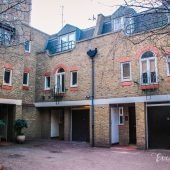 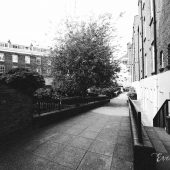