A small, redeveloped, cobbled cul-de-sac in Westminster, Bridford Mews is approached through an entrance under a building from Devonshire Street and is directly opposite Devonshire Row Mews, an original/ surviving Mews. The Mews runs roughly north-south and contains 6 properties, largely redeveloped with only a few original Mews remaining. 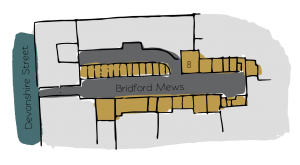 A high explosive bomb was dropped onto Portland Place nearby in World War II and in earlier times, the Mews was identified and recorded on the poverty maps for the period as an area of mixed-poor to fairly comfortable and ordinary earnings.

Bridford Mews is situated in Westminster City Council’s Harley Street Conservation Area. First designated in 1968, the area is now dominated by terraced houses of different periods and different levels of social status. It retains a substantial medical presence, whilst offices predominate to the eastern edges.

The three storey properties have mansard roofs and a plain brickwork facade. The garages are a mixture of intact and converted, and parking is restricted along the cobbled road surface.

Originally the stable accommodation for the properties in Portland Place and Hallam Street, the buildings are now used for residential purposes. The original properties have been replaced with newer developments.

Conservation Area controls now apply to any new development in the Mews. 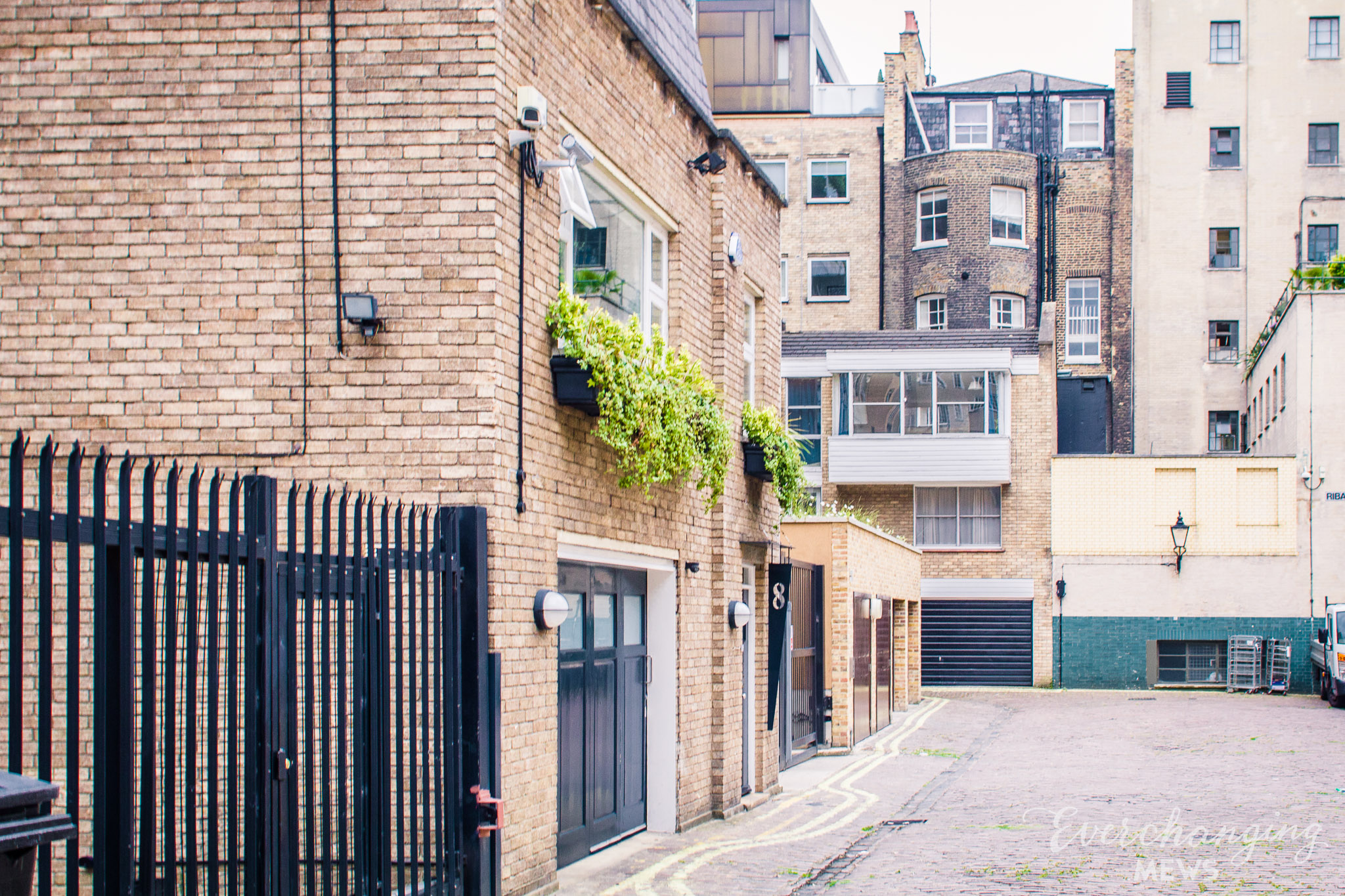 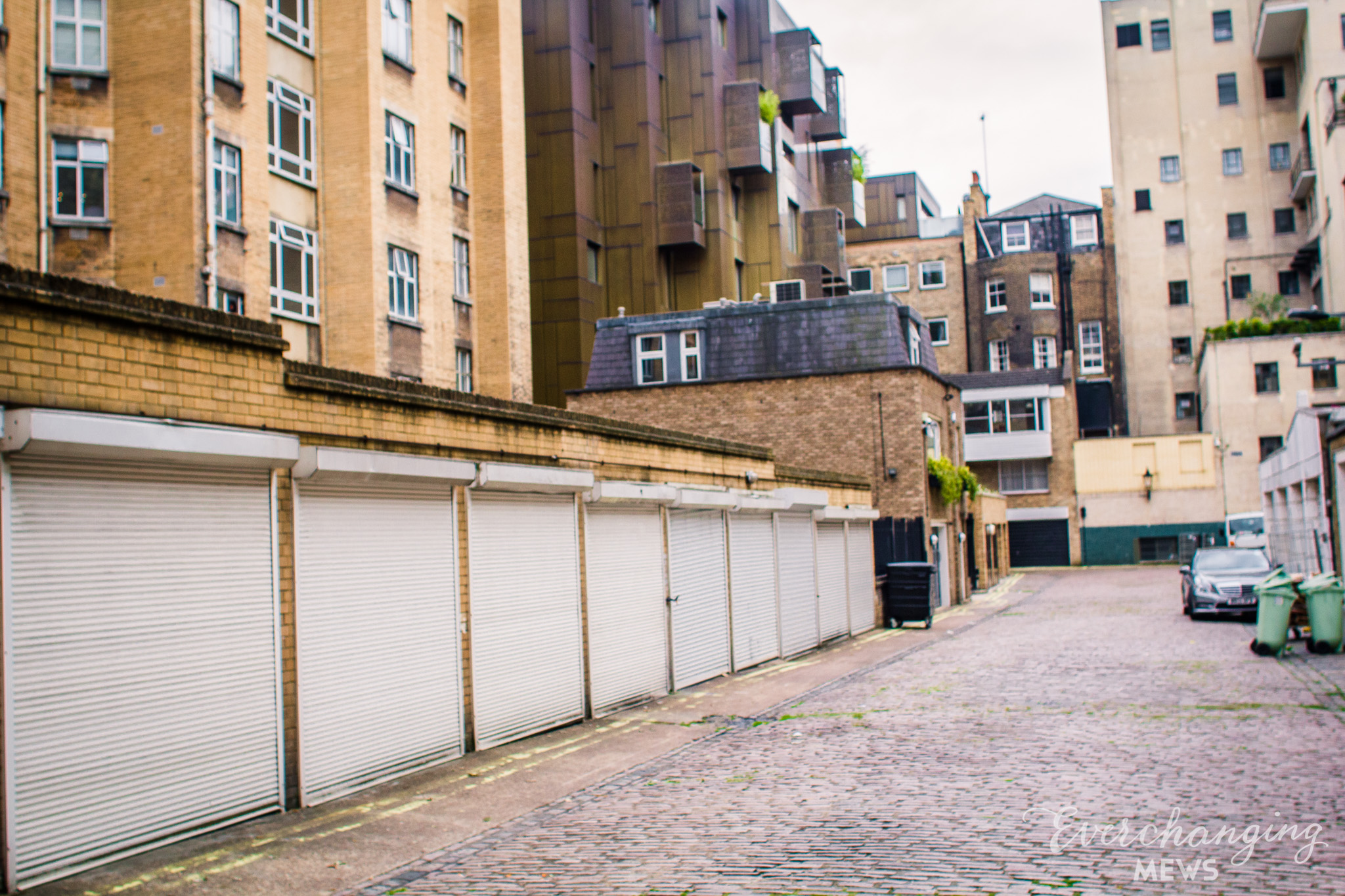 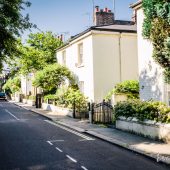