Bowland Yard is a small and gated Mews with no vehicular access, off Kinnerton Street in Westminster. The Mews contains 8 properties built around 1985 by D. W. Insall & Associates with boxed-out first floor windows. The Mews is approached through an entrance under a building. It is located on the site of an original Mews, containing a warehouse, but has been re-developed to a degree that it no longer contains any surviving Mews properties.

In World War II, a bomb is recorded falling directly onto Ann’s Close, a nearby Mews Style cul-de-sac and as a result, there is little remaining evidence of previous equestrian usage in the surviving properties. The cul-de-sac is recorded as having a mixed classification of poverty when the London Poverty Maps were first published. Some households had comfortable living conditions where others were seen as poor in comparison.

Bowland Yard is part of Westminster City Council’s Belgravia Conservation Area; first designated in 1968, it was laid out as a fashionable residential area to the west of Buckingham Palace. There is a high degree of townscape uniformity and a formal layout based on a grid pattern. The area is predominantly residential with some shops on the edges. There are also a significant number of embassies, diplomatic buildings and institutional headquarters.

The small, enclosed cul-de-sac contains three storey rendered and painted buildings, surrounded by a paved floor surface. The properties have mansard roofs and there are no garages or room for parking. There are many benches and tables present.

Kinnerton Street was used as a location for the film ‘The Fallen Idol’, 1948, Carol Reed.

The Mews originally provided stable/coach house accommodation for the larger houses in Kinnerton Street, from which Bowland Yard can be accessed.

Some of the original two storey buildings have been altered and extended and are now largely three stories high.

A few planning applications have been made before 2003, mainly minor alterations to the fenestration. Conservation Area controls now apply to new development in the Mews. 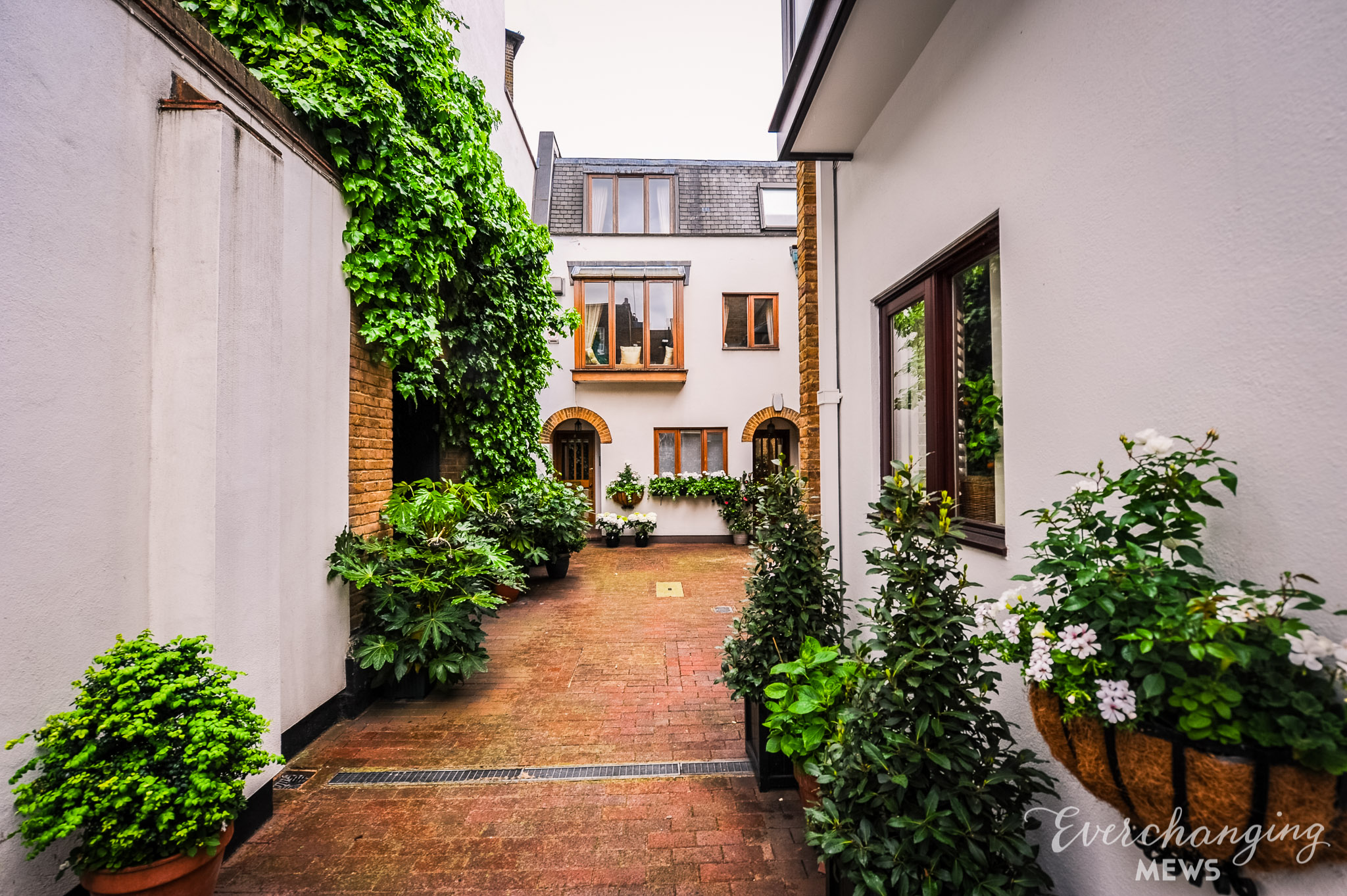 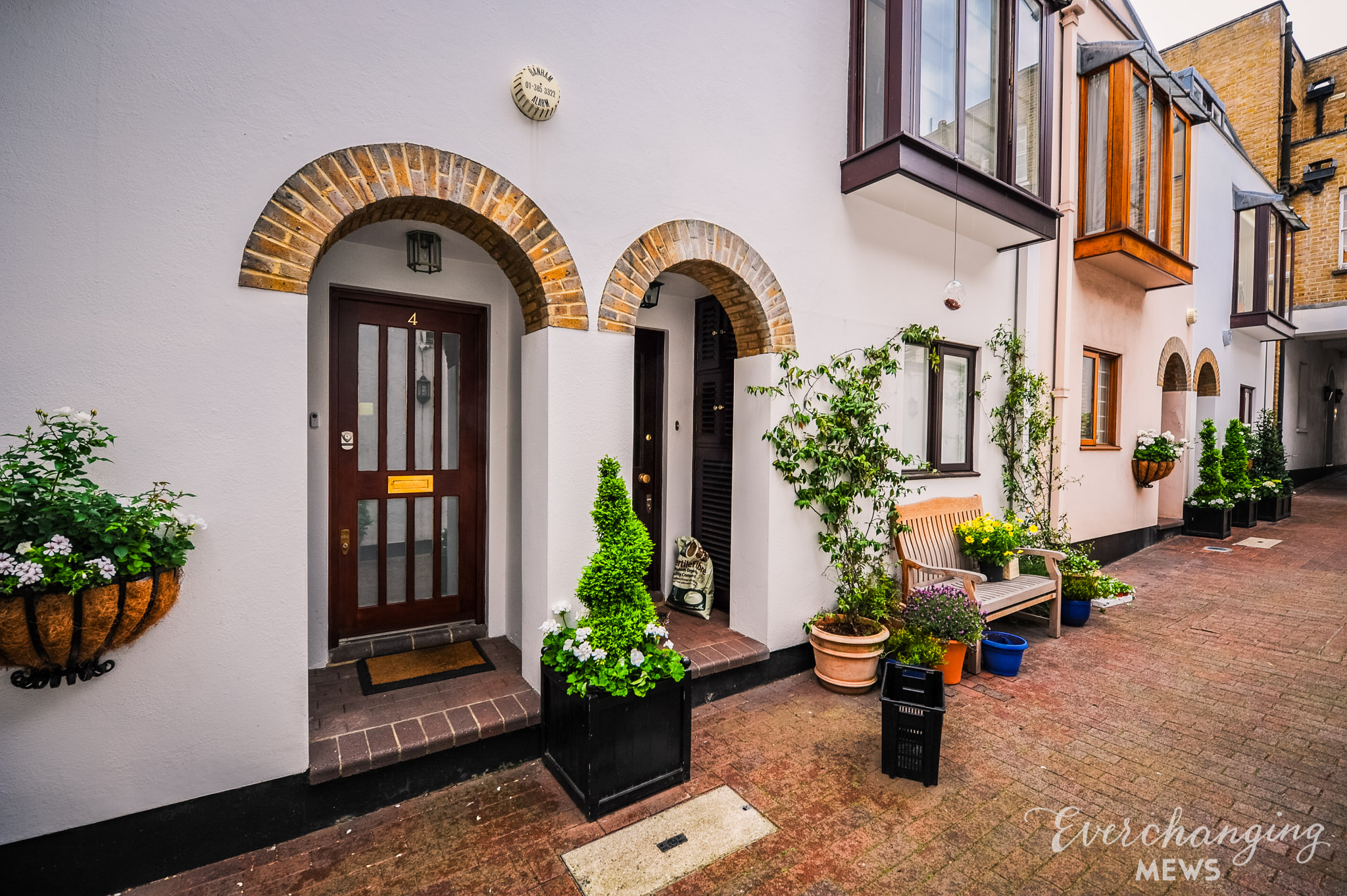 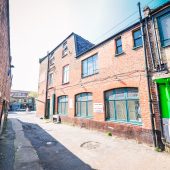 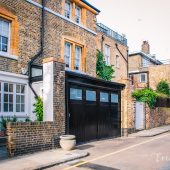