Berners Mews is a through road in east Westminster, between Mortimer Street and Eastcastle Street. The Mews is approached through an entrance under a building and contains 8 properties used for commercial purposes. It is located on the site of an original Mews but has been re-developed to a degree that it no longer contains any surviving Mews properties.

A high explosive bomb is recorded falling onto the northern end of Berners Mews in World War II and the majority of the properties in the street and the surrounding area had to be rebuilt as a result. Berners Mews was in an area deemed to have ordinary household earnings and comfortable living conditions when the London Poverty Maps were first published.

Berners Mews is in Westminster City Council’s East Marylebone Conservation Area. Designated in 1982, the area is characterised by its diverse townscape and the range and interest of its buildings and uses. There are a wide range of warehouses and mews throughout the Conservation Area, contributing to an industrial character in parts.

The two and three storey buildings are displayed with plain brickwork facades and roofs hidden behind parapet walls. The road surface is tarmacadam and parking is restricted, as many garages have been converted. There has been a lot of redevelopment in the Mews.

Mortimer Street, which Berners Mews can be accessed from, was a location to the 2005 short drama ‘Angel Wing’ and the 2007 film ‘Eastern Promises‘.

The original purpose of the Mews was to provide stable/ coach house accommodation for the larger, main houses in Berners Street and Newman Street. Nowadays the Mews is still used commercially, with offices on the ground floor of the properties. A few planning applications have been made since 2003, notably the use of a building for educational purposes, the change of purpose to residential, a new shopfront installation and the use of a roof as a terrace. Conservation Area controls apply to new development in the Mews. 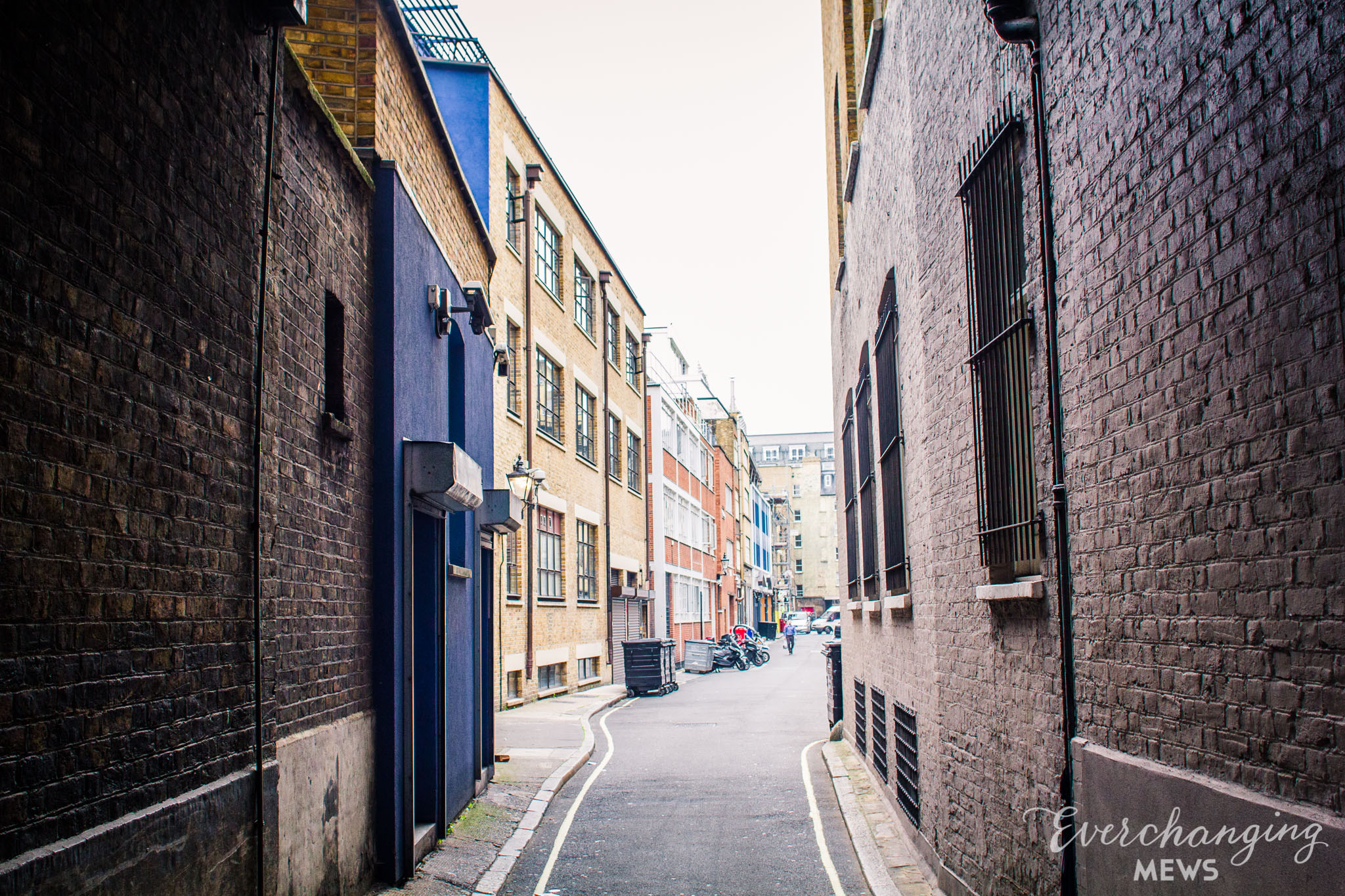 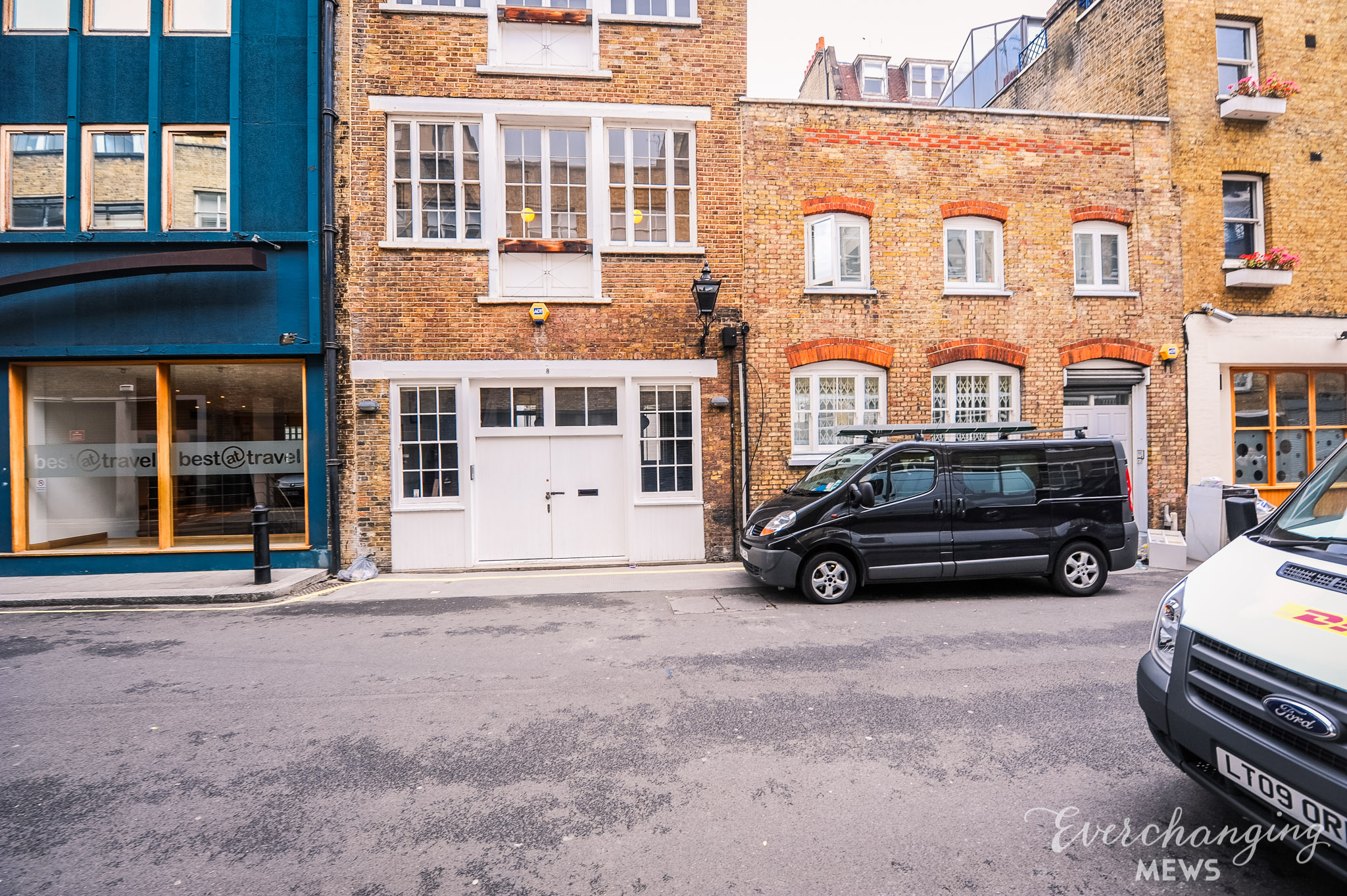 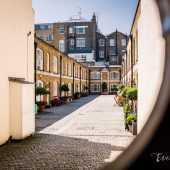