Archibald Mews, off Farm Street is located on the site of an original Mews but has been re-developed to a degree that it no longer contains any surviving Mews properties. It is a small Mews containing only 2 properties used for business and commercial purposes. 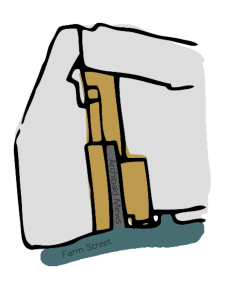 In World War II, a bomb is recorded falling onto Farm Street, and as a result, there is little remaining evidence of previous equestrian usage in the surviving properties and it is likely that they had to be rebuilt. The street is recorded as being middle class, well-to-do when the London Poverty Maps were first published.

Archibald Mews is part of Westminster City Council’s Mayfair Conservation Area; first designated in 1969, it derives its name from a fair held in the month of May in fields around the site of today’s Shepherd Market. The area is dominated by fashionable town-houses (and their mews) reflecting the history of English domestic architecture from the early 18th to the early 20th century.

Very few planning applications have been made before and since 2003, mainly relating to internal alterations of the properties and small changes to fenestration. Conservation Area controls now apply to new development in the Mews. 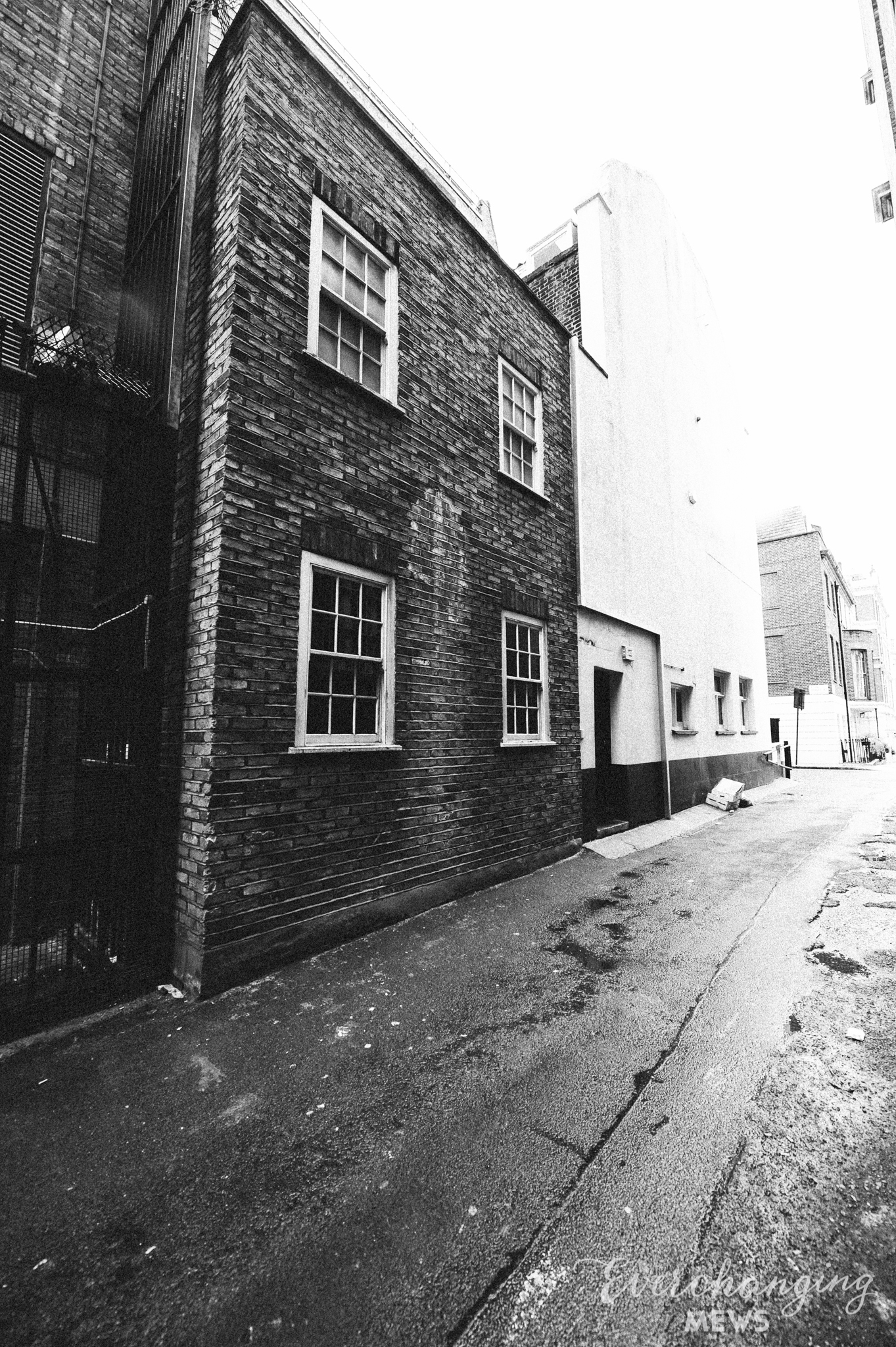 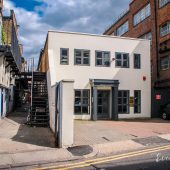