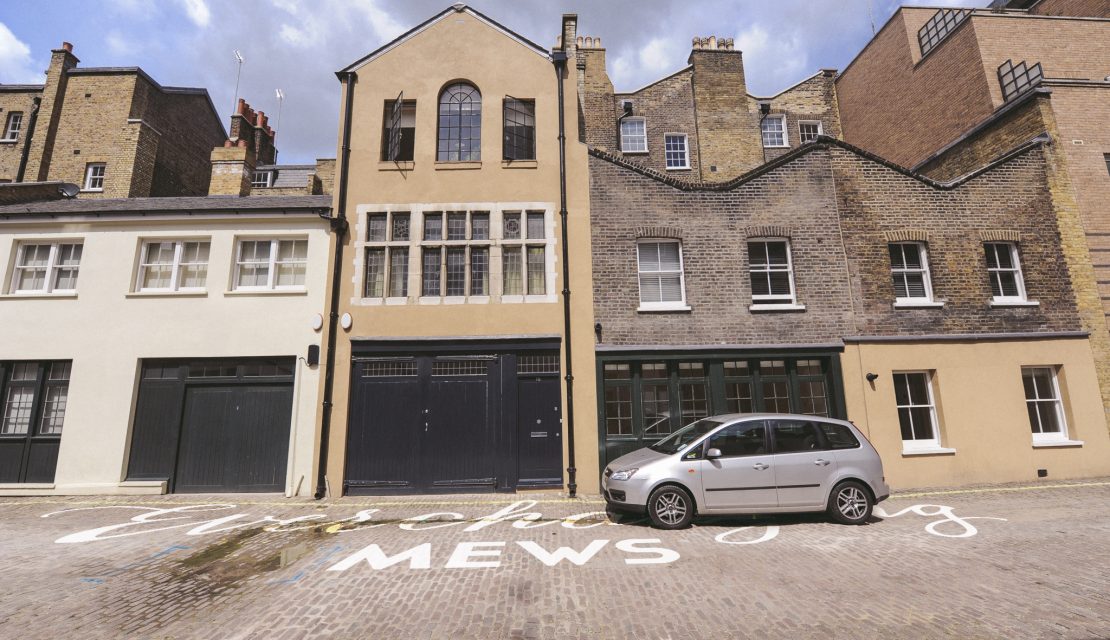 So Summer is coming to an end and the cold weather is going to start creeping in – where did the past few months go?

September was the seventh month that had a length of 30 days in the Roman calendar but this was changed to the ninth month of the year in the Julian and Gregorian calendar – In 1752, the British Empire adopted the Gregorian calendar. In the British Empire that year, September 2 was immediately followed by September 14. It is also a time when many students return to school after the summer holiday in the Northern Hemisphere.

In the evenings though, all eyes turn to see what the contestants will next create on The Great British Bake Off. So get your ingredients ready and start creating those mouth-watering dishes ready for the cold months ahead.

We honour The Great British Bakeoff this month with something else quintessentially British – Baker’s Mews.

Baker’s Mews retains some of its charm despite having been substantially redeveloped on the east side. The two and three storey buildings have painted and rendered brickwork facades, surrounded by a tarmacadam road surface. The garages are intact and there is restricted parking. The Mews have a mixture of butterfly, gable and pitched roof styles. 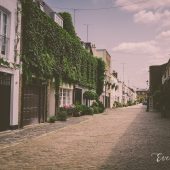 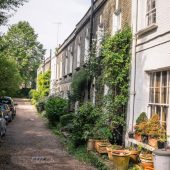