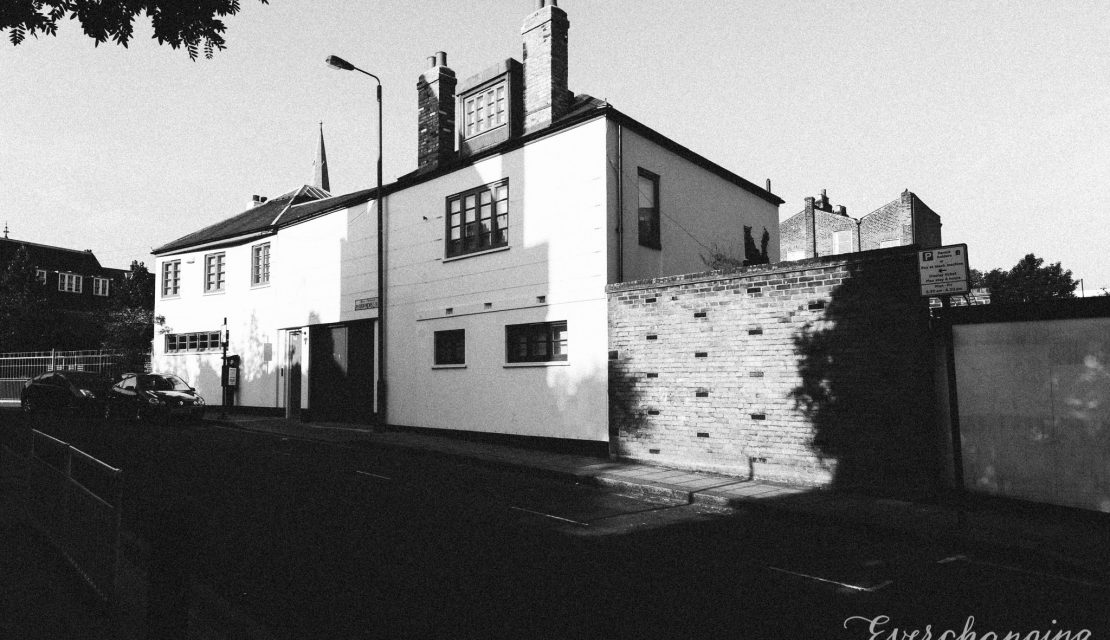 Summer has come to an end and farmers are getting ready for the next season now that we’re well into autumn. At this time of year, outside of London you’ll see the ploughs traversing the fields, turning the soil in preparation for Winter. Nowadays, the ploughs are nearly all motorised and fitted to tractors, but back in the days when London was more green and surrounded by fields – they were pulled by the horses – many of which were kept in the Mews.

Plough Mews in the South london borough of Wandsworth, although redeveloped now was originally the stable accommodation for the properties on Plough Terrace. Read more about the Mews here. 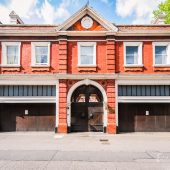 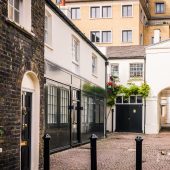