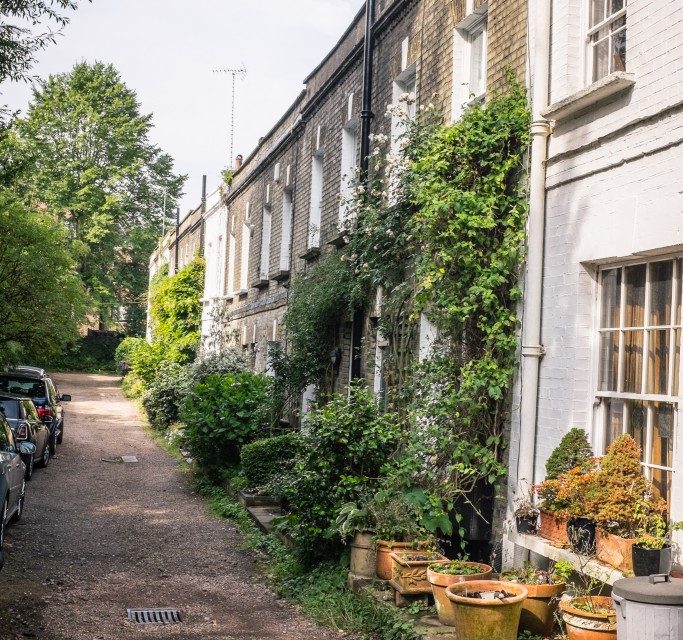 October has come about, bringing with it Autumn and Halloween – and we have a Mews that honours both. We’re going into the Autumnal Woods where the wild is.

No, we’re kidding about that last part, but October did used to be the eighth month in the old Roman Calendar and has retained its name after January and February were added. October is usually associated with the season of Autumn in the Northern hemisphere and spring in the Southern hemisphere. In the Western world, October is also commonly associated with Halloween.

Situated to the north of the Borough of Camden, is Wildwood Grove; a private pedestrian through road off North End Way. The Mews contains 13 properties used for residential purposes.

The Mews marks the boundary of the Hampstead Conservation Area. Designated on 29th January 1968, the area contains a large number of listed buildings with archeological interest and is situated in North London, from Finchley Road to Highgate. It also demonstrates aspects of an 18th Century Village, adjacent to streets created in the Victorian Era as well as many 20th Century developments.

This mews happens to be situated the furthest North from the centre of London (that’s excluding the few in Edinburgh). Find out more about it here. 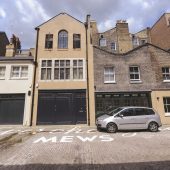 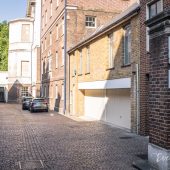