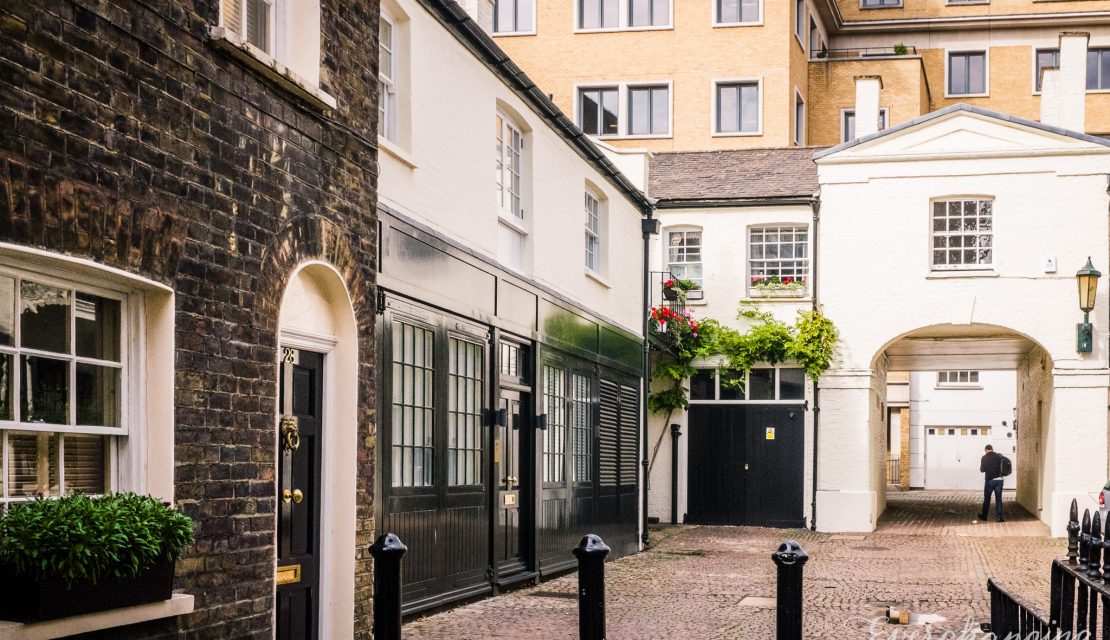 It’s nearly time for the Presidential Election in America on November 8th. Our Mews of the Month is a nod to the outgoing Barack Obama – the 44th President since 2009 when he assumed office in the White House.

America, New York in particular, has a couple of Mews – similar in style to the London counterparts. Below is Washington Mews in NYC.

Back over to our side of the pond now – Old Barrack Yard, off Grosvenor Crescent Mews (another original/ surviving Mews) is a part-cobbled cul-de-sac that is approached through an entrance under a building. 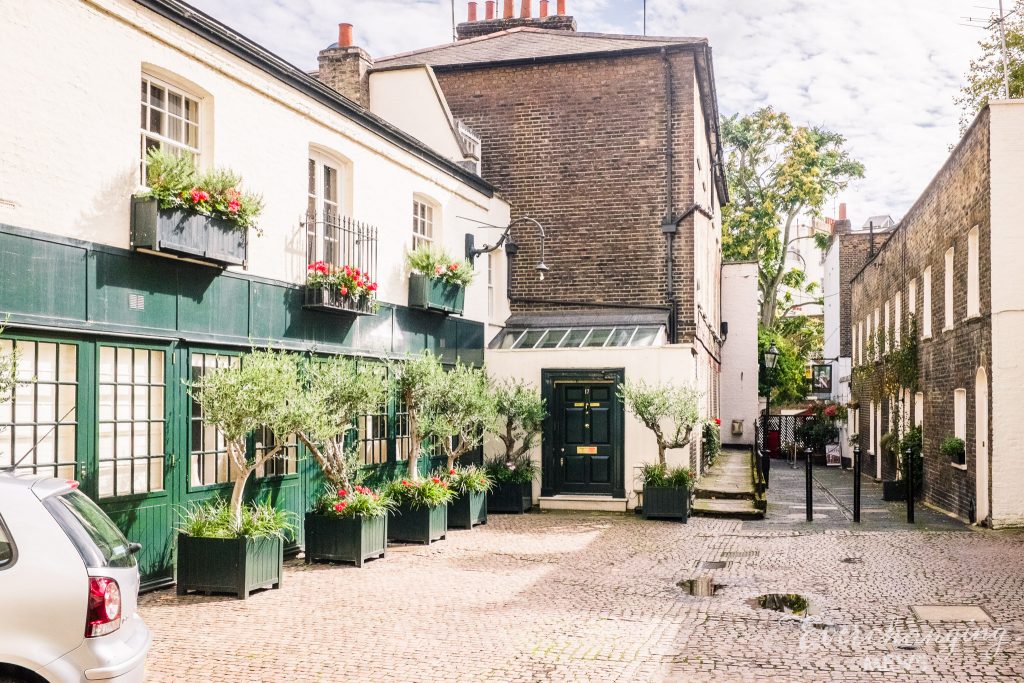 There are 14 properties in the Mews, used for residential and commercial purposes. It used to be a stabling yard for the Grenadiers – built between 1837 and 1841. Read more about the Mews here. 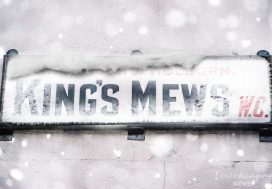 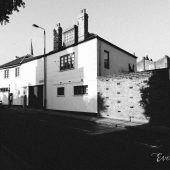 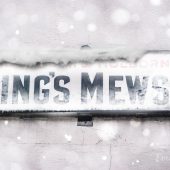